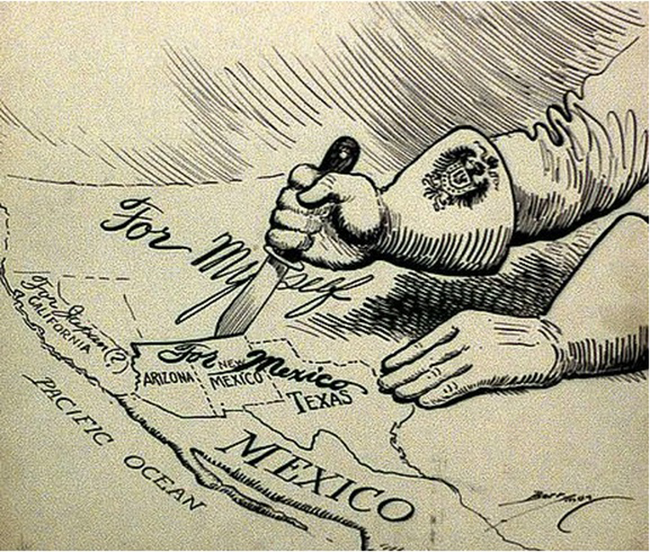 On 3 February 1917 war between the great European powers became a true world conflict when the United States took their first step towards intervention by severing diplomatic ties with Germany.

This was a remarkable turnaround from the violent anti-war reaction in America in 1914, and had a major impact in finally breaking the stalemate that lasted on the western front for four years.

So why did the U.S change its mind?

There were several reasons for this shift in popular opinion. The most dramatic was the publication of the Zimmerman telegram in January 1917. In order to starve their most determined enemy – Britain – into submission, the German High Command had decided on a new strategy of “unrestricted submarine warfare,” which would utilise their new weapon of the U-boat to sink any ship taking supplies to Britain, regardless of its nationality. 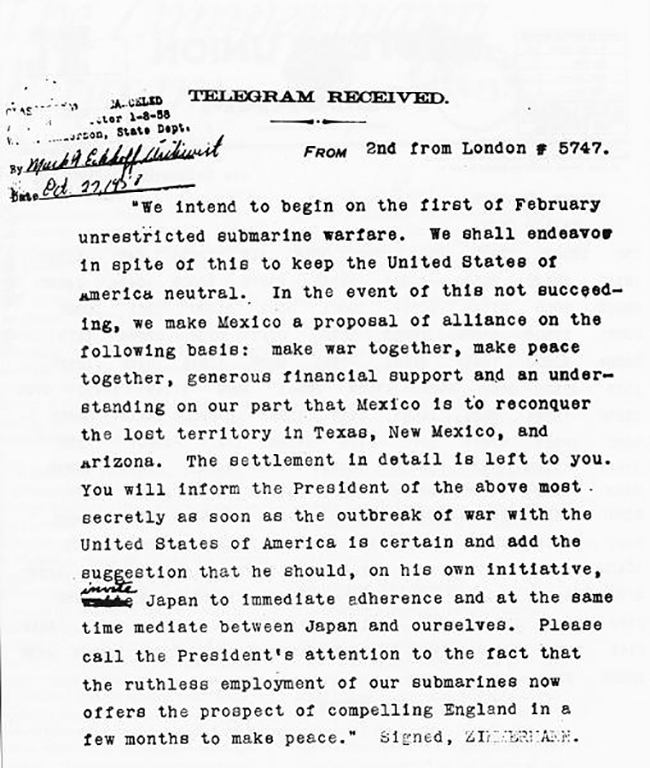 It was a sign of the Kaiser’s desperation to break the awful deadlock on the Western Front that he would agree to a plan so likely to bring America into the war. With this in mind, the Germans began to seek new allies who would come in handy when the war entered this new and global phase. The obvious answer was Mexico.

The Mexicans had good reasons to loathe the US, after losing much of their best territory (including California Nevada and Arizona) to their northern neighbour in 1848 after defeat in war, and if they could open up a new threat on America’s southern border then it might have been a long time before any US troops could be dispatched to the western front.

In January Arthur Zimmerman, the German Foreign Minister, sent a telegram to the Mexicans asking them to join the war in return for being permanently granted their lost territories and a guarantee of full financial support. In one of their great intelligence successes of the war, the British managed to intercept and decode this telegram, and sent it to President Wilson.

This radically changed the mood in the government, as ministers who had previously seen the war as a clash between two corrupt empires began to see Germany as a potential enemy.

Another more obvious consequence of the policy of submarine warfare was the sinking of American ships, most famously the ocean liner Lusitania in May 1915, which resulted in the deaths of 1100 mainly innocent people. 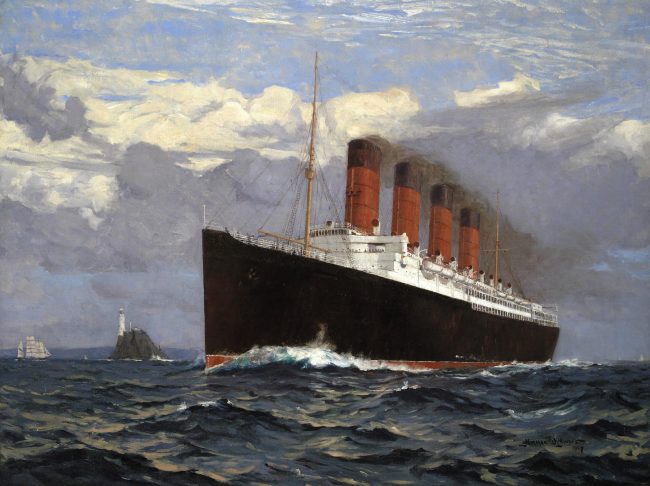 By early 1917, as the Germans placed more and more emphasis on the war at sea, many US ships were being sunk as they approached British waters, and when the Kaiser announced on January 31 that neutral ships were to be deliberately targeted, outrage in the US grew.

As a result, Woodrow Wilson, a fervent believer in democracy and self-determination for nations under Imperial rule, became an unlikely champion of the interventionists in the early months of 1917.

His argument for persuading those sitting on the fence was that America could not stand aside while there was a possibility of a nation that was a great threat to world peace and freedom winning a World War, and evidence of German atrocities against civilians in Belgium and the zeppelin bombing of London was used to support these ideas.

Gradually, more and more politicians became resigned to the idea that the US would have to fight for both moral reasons and those of self-preservation, and diplomatic relations were severed on 3 February, the first step on the road to war.

Two months later, as support for the war grew (particularly after the publication of the Zimmerman telegram in March) Wilson summoned a special joint session of Congress and asked them to declare war on the German Empire.

In a famous speech addressing them, he claimed simply “that we have no selfish ends to serve” and called on his country to “make the world safe for democracy” in a “war to end war.” The resolution passed by 82 votes to 6, and the United States had officially become a combatant four days later. 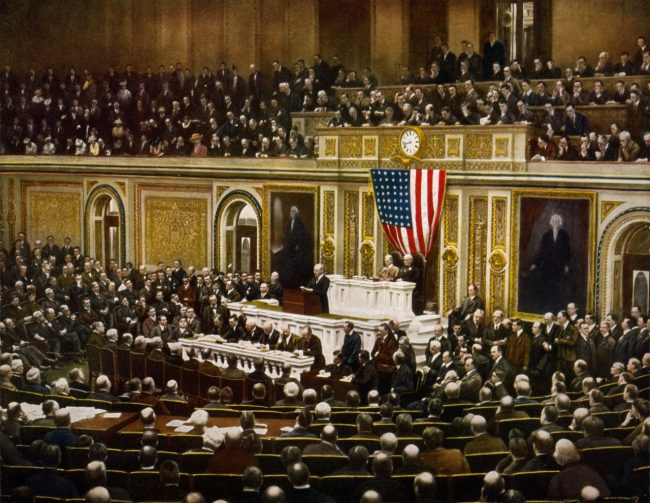 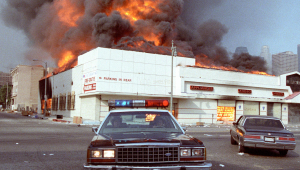 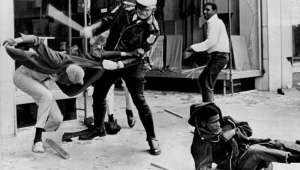 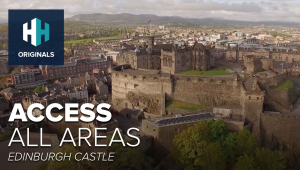 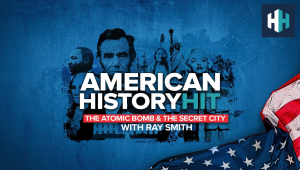 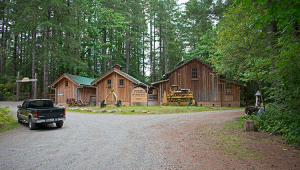