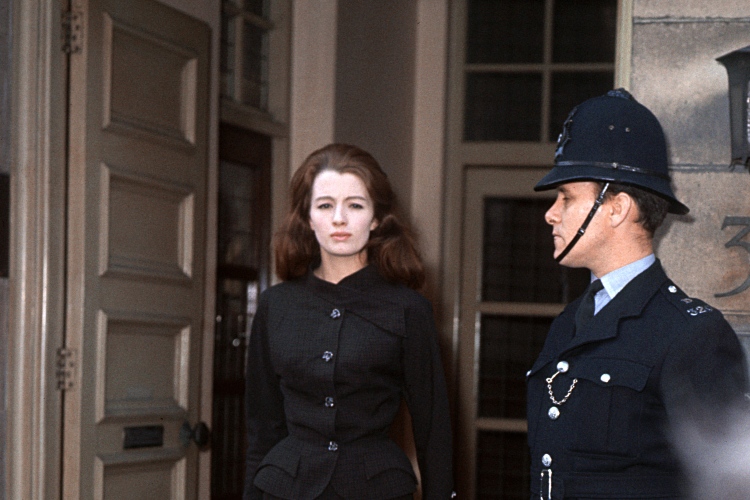 Lord Denning’s report into the Profumo affair is the most extraordinary UK public document you are ever likely to read. The 120 page report reads like a spy novel, investigating whether any breaches of national security had taken place resulting from Profumo’s affair with Christine Keeler – accused of being a spy, along with the man who had introduced them, whose connections to members of Parliament and the royal family rocked the British establishment.

On its publication in the Autumn of 1963, there was huge media interest and people queued for hours to get a copy. It was one of the first times sex was openly discussed in national newspapers, and a moment where upper class politics collided with the swinging Sixties of Soho. Ultimately the affair ended the Conservative government of Harold MacMillan, and ushered in a politics of the 1960s with Harold Wilson’s Labour Party paving the way to faster social reform.

Minister for War John Profumo lied to Parliament about his extra-marital affair with Christine Keeler, a call-girl, who had also had a relationship with Yevgeny Ivanov – a Russian naval-attaché and spy. The two relationships created a security risk. Stephen Ward, a socialite osteopath who had introduced the men to Keeler, killed himself on 3 August, the day before the jury were to make their decision on whether he was guilty of ‘living off immoral earnings’. Profumo resigned from the government on 5 June 1963 – it was a moment that forever changed public perception of government in Britain. 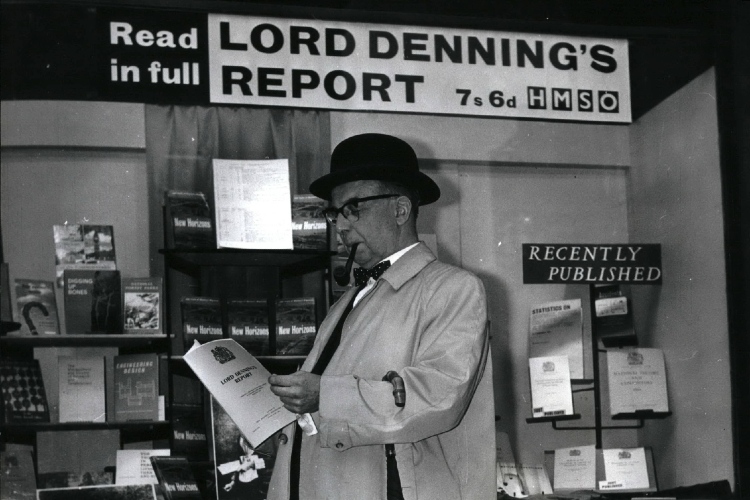 In time for this anniversary, History Hit is releasing the entire narrative of Lord Denning’s report, which is in the public domain, as an audio book. The book will be available to listen to on History Hit TV – our Subscription Video on Demand Channel and mobile app, and is free to access for one week. An episode of Dan Snow’s History Hit, casting light on the Profumo Affair, will also be released on 5 June as a part of a series 1960s Britain – often labelled the ‘Permissive Society’ or the ‘Swinging 60s’.

The Profumo affair has been back in the spotlight in recent years with the series ‘The Trial of Christine Keeler’ being released on BBC iPlayer in late 2019. The six part drama starred Sophie Cookson as Christine Keeler, James Norton as Stephen Ward and Ben Miles as John Profumo. An entire season 2 episode of Netflix’s hit drama The Crown also focused on the Profumo Affair. It insinuated that Prince Philip was involved, though Buckingham Palace has always denied this. 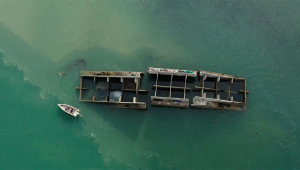 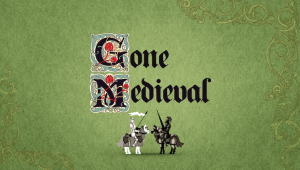