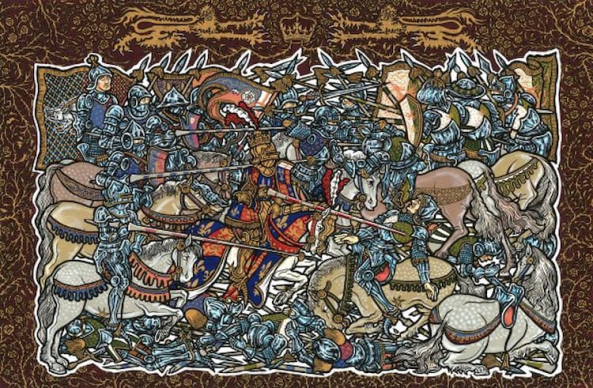 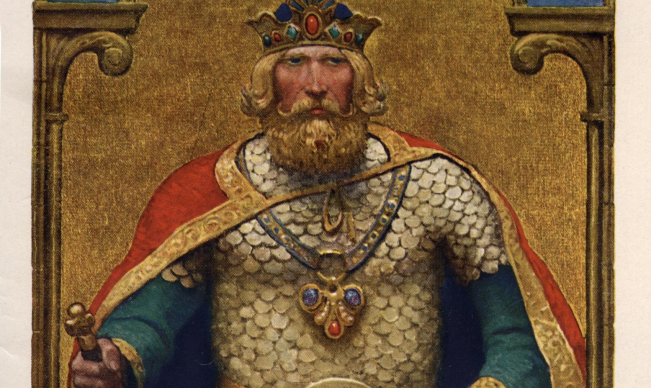 The Last Prince of Wales: The Death of Llywelyn ap Gruffudd 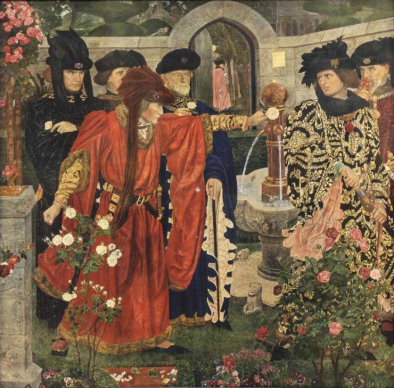 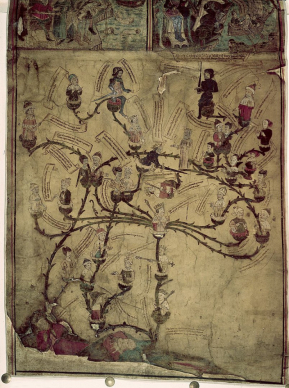 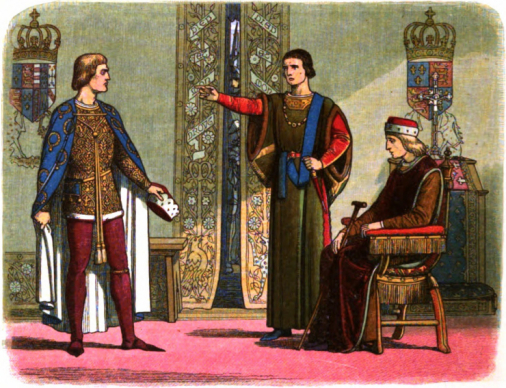 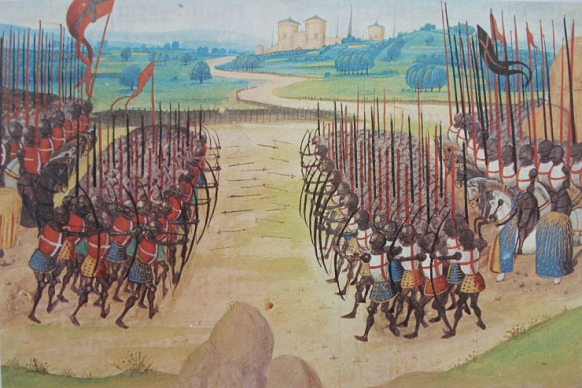