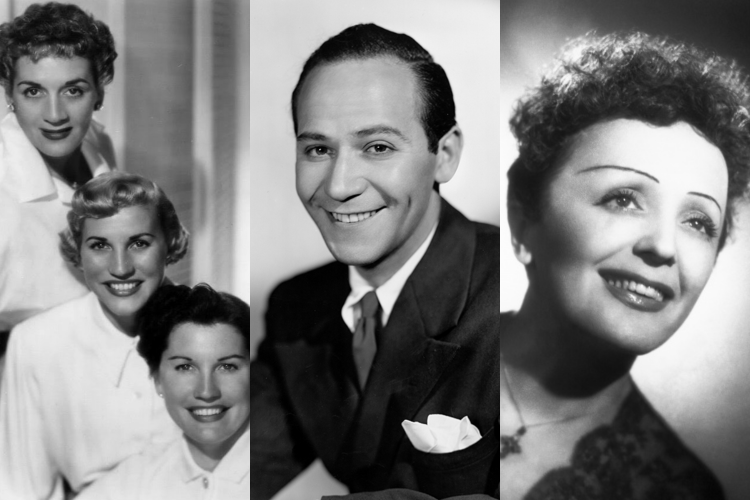 Each time in history has its own distinctive music and the Second World War is no exception. The era produced many songs all around the world, embracing themes that included waiting for a lover’s return, proud support for resistance movements, and old-fashioned battle marches.

Immensely popular and enduring, this hit was recorded by the American trio the Andrew Sisters and introduced in the Abbott and Costello film Buck Privates, which was released in January 1941, nearly a year before the US entered the war.

2. Don’t let’s be Beastly to the Germans

Noël Coward blended humour and patriotism in this satirical British World War Two gem. It was an immediate favourite of Winston Churchill’s upon the Prime Minister’s first listen, but was banned by the BBC in 1943 due to complaints by survivors of the Luftwaffe, who didn’t feel very humorous about the war.

Composed by poet Mikhail Isakovsky and popular composer Matvey Blanter in 1938, this Soviet war song is equal parts peasant folk music, patriotic battle anthem and love song. Its Italian version, Fischia il vento, became one of the most popular songs of the Partisans.

Recorded by a capella gospel group Golden Gate Jubilee Quartet (and written by member Robert Wyatt) in 1943, this piece of history praises the Soviet Army and Joseph Stalin’s fight against Nazi Germany. It serves as testament to the fact that during the war, the United States had a favourable view of the Soviet Russia. 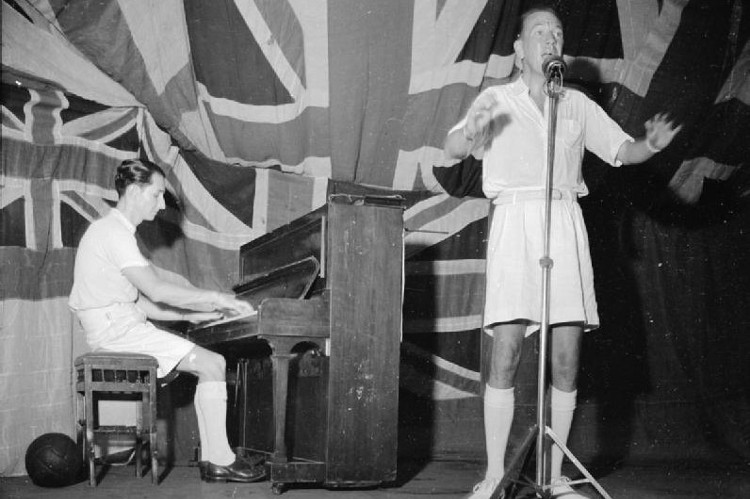 Coward, with Norman Hackforth at the piano, performing for sailors aboard HMS Victorious in Ceylon, August 1944.

Composed in 1933 by Wehrmacht Oberleutnant Kurt Wiehle, this famous Nazi war anthem was adapted from an older sailor’s song to inspire and support the Tank Force (Panzerwaffe). At the time, Germany was secretly building up its arsenal in preparation for war.

Another humorous British entry, this 1939 soldier’s song was popularised by Arthur Askey and features the final line “Sgt. Major, be a mother to me”.

7. Praise the Lord and Pass the Ammunition

Based on stories about a wartime chaplain who supposedly uttered the phrase during the attack on Pearl Harbour, this was an American wartime patriotic anthem written by Frank Loesser in 1942. Several versions of the song by different artists gained popularity during the war, though in later years the phrase took on a more satirical context.

This perennial left-wing folk anthem got its start in Italian Partisan resistance and Italian Civil War of 1943–45. Italian for “Goodbye beautiful”, the song was originally sung by workers protesting the working conditions in Northern Italy’s paddy fields. It is still sung today around the world in support of anti-fascism.

The most popular song of the French Resistance and Free French Forces, the ‘Chant des Partisans’ was composed by Anna Marly in London in 1943. It was inspired by a Russian song (Marly was Russian by birth). She also wrote ‘Une chanson à trois temps’/’The Partisan’, popularised by both Édith Piaf and Leonard Cohen.

10. (There’ll Be Bluebirds Over) The White Cliffs of Dover

Written by Walter Kent and Nat Burton, this hopeful song of peace after the war was popularised by Vera Lynn in 1942, when the outlook was dark. The lyrics of the song depict a peaceful future after the war and it was one of the most popular songs during World War Two in Britain. Strangely enough, bluebirds are not indigenous to Europe and so have never been seen flying over the white cliffs of Dover. 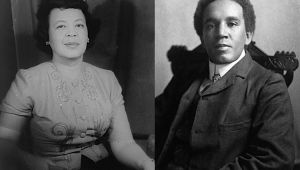 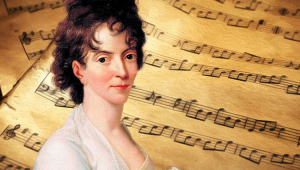 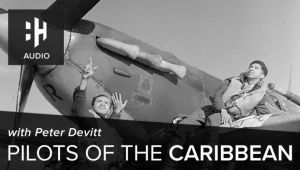 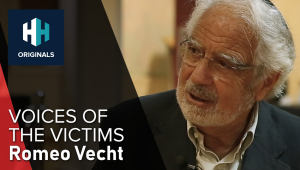 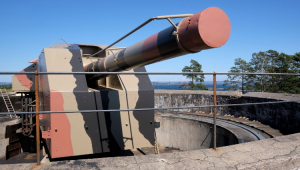 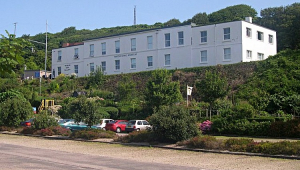