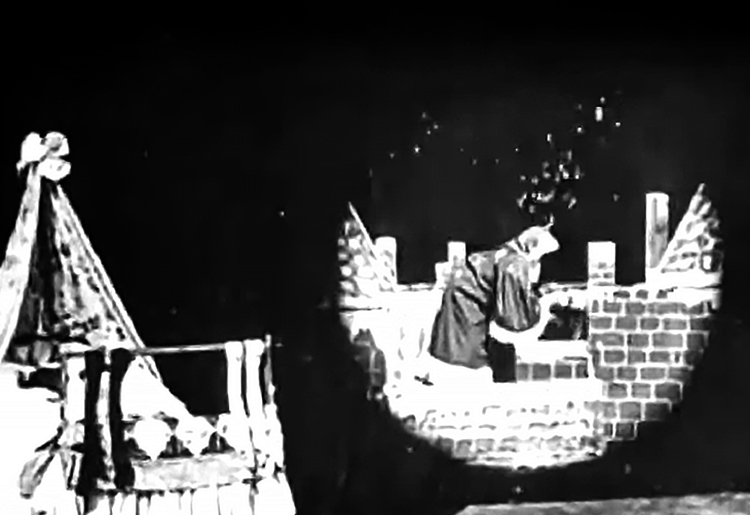 Santa Claus is undeniably one of Christmas’s most iconic characters, bringing joy to millions around the globe. His red coat, long white beard, rotund belly and magical Christmas Eve visits via chimney have become synonymous with the festive season. It is therefore not surprising that he also has a long and prolific presence on the silver screen, even featuring in the oldest Yuletide film ever made.

The cinematic marvel Santa Claus was created in 1898. Directed by English stage hypnotist and psychic George Albert Smith, the production was an impressive technical achievement for its time, and is considered to have been one of the finest English films of the 19th century. The adorable short silent-era production showcases the immense impact that Christmas had on public consciousness.

You better watch out, you better not cry …instead explore early cinema and the jolly story of the first Christmas film.

Cinema in the 19th century

The history of motion pictures began on 28 December 1895 when Frenchmen August and Louis Lumière broadcasted their first Cinématographe show in the basement of the Grand Café, Paris. It marked the first time a motion picture was played to a paying audience.

By 1891, prolific American inventor Thomas Edison had already developed a ‘Kinetoscope’ for viewing moving pictures. However, his ‘peep-show’ device was severely limited in that it could only be looked into by one person at a time. 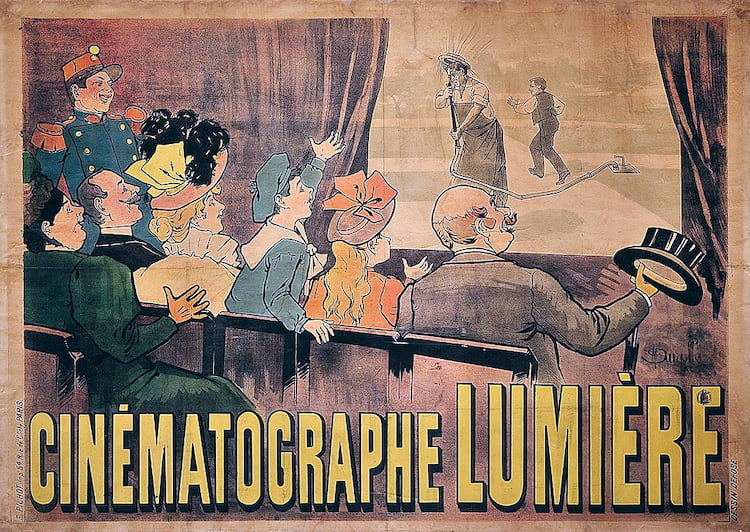 The Lumières had been in the burgeoning photographic business since the early 1880s, and were highly successful: by 1894, the family business produced some 15 million photographic plates per year. However, the same year, their father attended a showing of Thomas Edison’s ‘Kinetoscope’ in Paris, and realised that there was a market for a device that combined both animation and projection.

It would not take long for the field of cinema to expand and the first crop of filmmakers to emerge. It was a great era of experimentation with many directors pushing the envelope with their films.

Film lovers will often know figures like Edison, Alice Guy-Blaché and Georges Méliès in the history of early cinema, but an often overlooked, yet still incredibly influential figure was George Albert Smith. He was a pioneer of film editing and the usage of close-ups, while also inventing Kinemacolor, the first successful colour motion picture process. Between 1897 to 1908, Smith produced multiple short films that feature great examples of early special effects, including the world’s oldest Christmas film, Santa Claus (1898).

(During the first decade of the 20th century, Smith found himself in multiple legal battles regarding his inventions and systems, overshadowing his many achievements and causing him to be forgotten by film lovers. It would not be until 30 years later that his contributions were properly appreciated.) 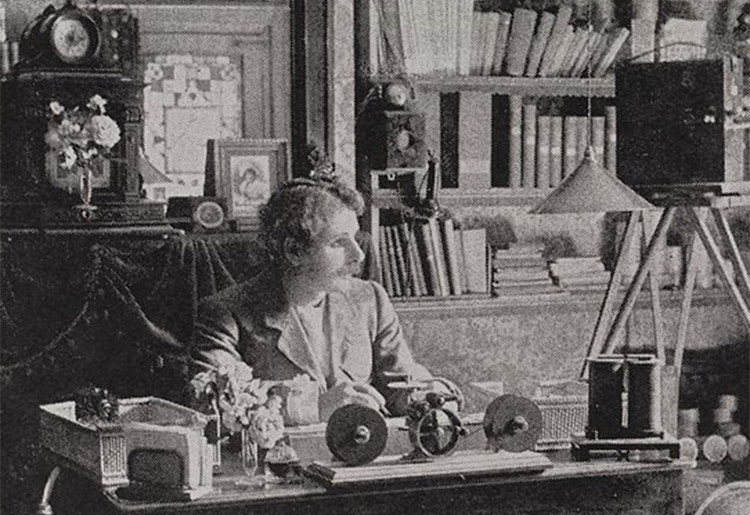 George Albert Smith’s short silent film Santa Claus is is believed to be the first film to use parallel action, with two scenes taking place at the same time on the screen, but in different locations. Smith then coupled this with double-exposure techniques (that he had previously demonstrated in his films The Mesmerist (1898) and Photographing a Ghost (1898)).

This not only made it a jolly and amusing film, but also a technical marvel as one of the most visually and conceptually sophisticated British films that had ever been made up to then – and indeed the very first Christmas film.

The black and white Santa Claus is very short, with a run-time of 76 seconds. The story begins with two children being sent to bed by their maid. After she turns off the lights Father Christmas, wearing a long hooded robe with white fur trims, appears on the rooftop, making his way down the chimney with a decorated tree in his arms. In his trademark joyous ways, he leaves gifts in the children’s stockings before disappearing near the fireplace. The children awake, excited that Santa Claus visited them during the snowy night.

In the UK, the film can be viewed on Wikipedia.org – enjoy!

(Interestingly, the maid was played by Smith’s wife Laura Eugenia Bayley, who regularly gained the main roles in her husband’s productions. Laura was an accomplished filmmaker in her own right and may have directed some movies credited to her husband. Her most notable performances were in The Kiss in the Tunnel (1899) and Mary Jane’s Mishap (1903). 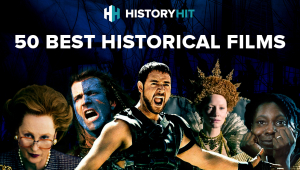 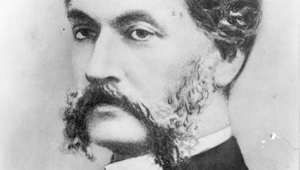 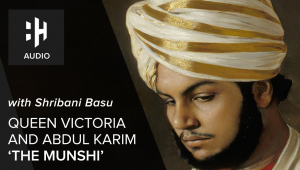 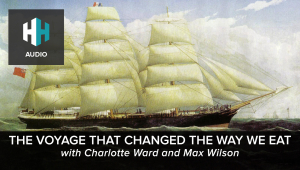 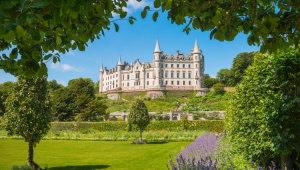 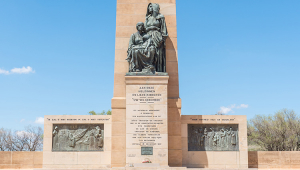