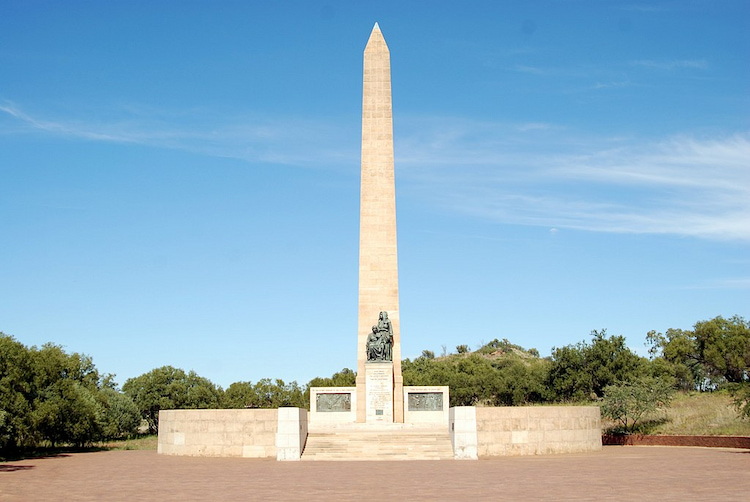 The National Women’s Memorial in Bloemfontein in South Africa commemorates the 27,000 women and children who perished in concentration camps set up by the British during the Second Anglo-Boer War.

Depicting an Afrikaner woman holding her child seeing her husband off to war, the National Women’s Memorial is flanked by a large obelisk and is located near the Anglo-Boer War Museum.

Most of the people held captive by the British were women and children. They were taken from their farms to about 50 prison camps, which were the first places in history to be called concentration camps. Conditions in the camps were terrible and more than 27,000 women and children died, along with around 1,500 men. The British held black African prisoners in separate camps, where about 15,000 people died.

During the darkest days of the Anglo-Boer War, President M.T. Steyn felt strongly that building a memorial dedicated to the women and children who suffered during the war was important. The president chaired a conference of all the Dutch churches and political organizations in the four colonies in Bloemfontein to discuss the issue. It was decided that a monument would be built to the memory of the mothers, women and children who had suffered in the conflict.

The monument was partially funded through donations from the public. During the unveiling of the memorial President Steyn declared: “The erection of this memorial was made possible not only by the wealth of the wealthy but especially by the poverty of the poor.”

Today, the monument also includes the grave of Emily Hobhouse, a British woman who campaigned for human rights during the war. The moment is near the Anglo-Boar War Museum which gives a comprehensive account of the conflict.

Getting to the National Women’s Memorial

Bloemfontein can be reached from Johannesburg in a drive of 400km or by air in a flight that lasts under an hour. There are also long-distance bus and train services. Flights, train and bus services are also available from the Cape. Most visitors choose to drive around the area. 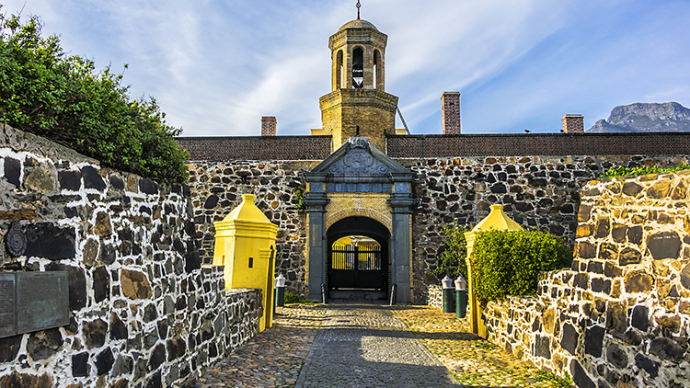 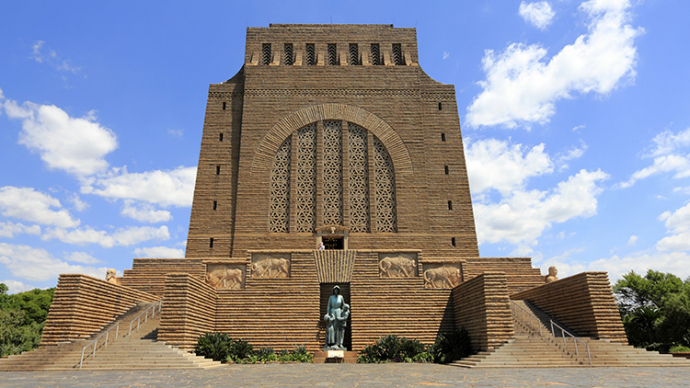 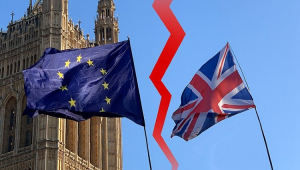 Brexit: The History of Britain and the EU’s Not So Special Relationship 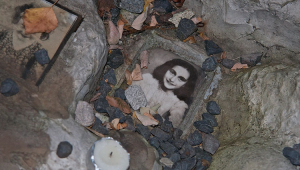 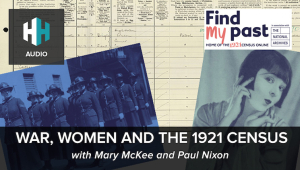 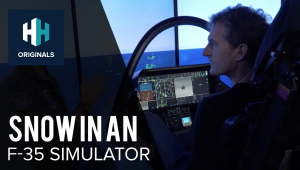 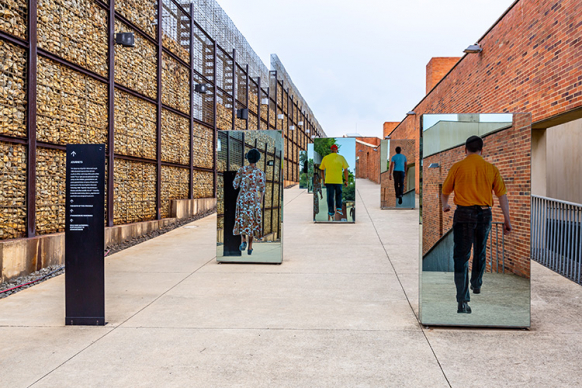 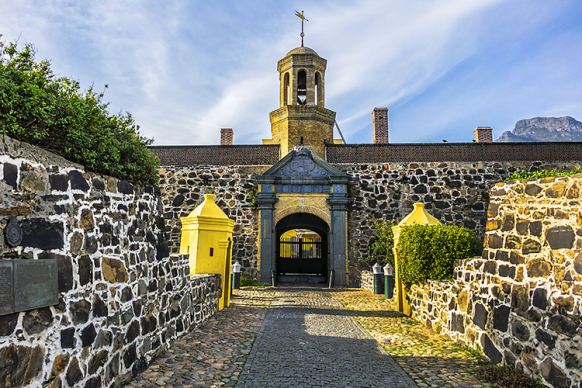 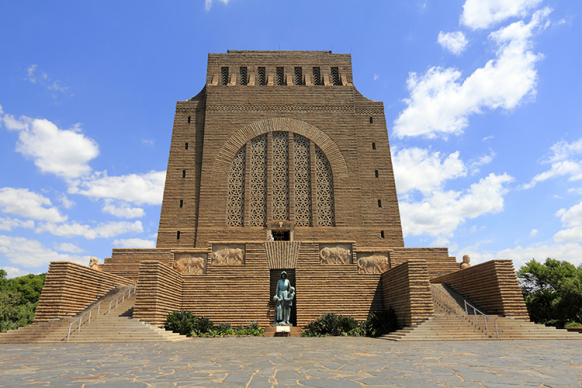 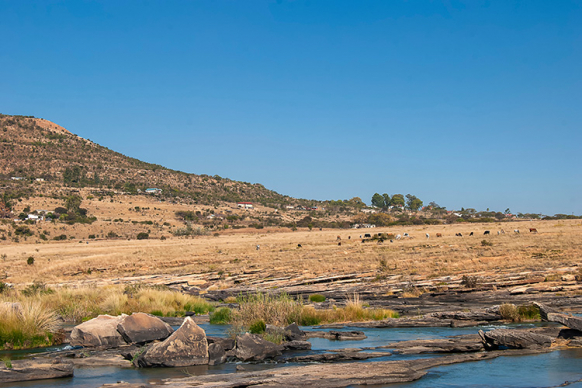 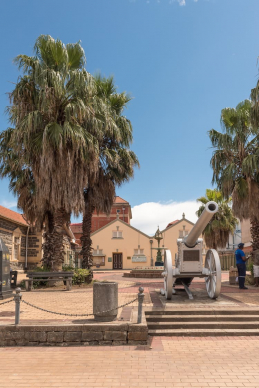 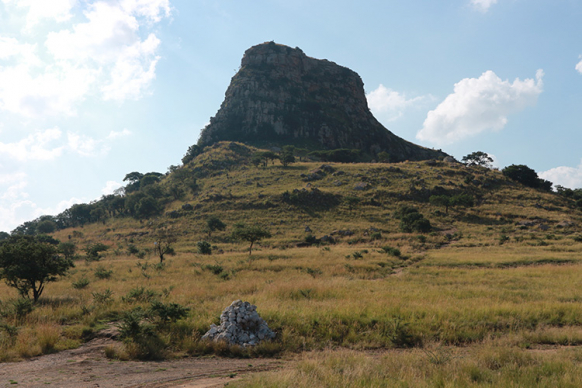 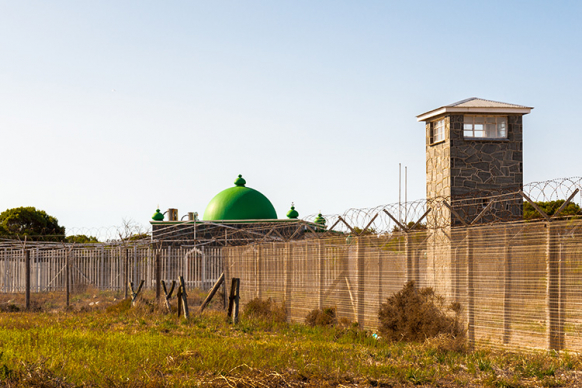 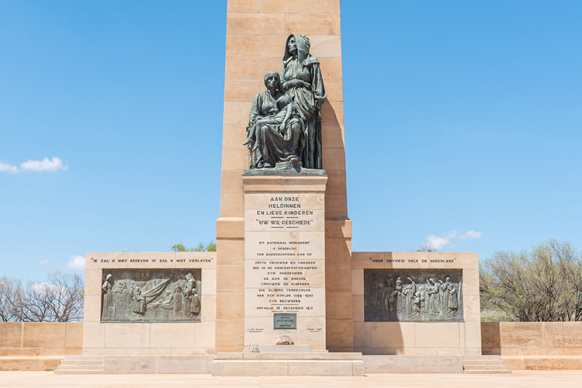 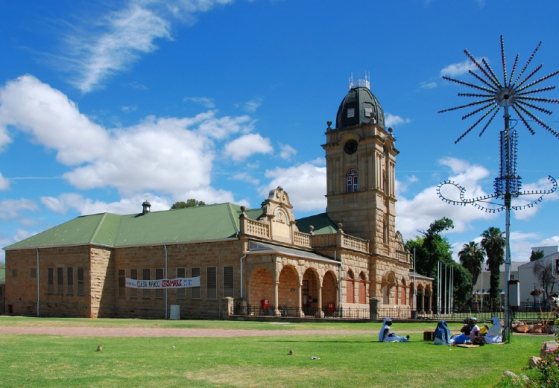