Discover the Secret World of Spies

Discover the Secret World of Spies

The Man With The Golden Typewriter

Whilst serving as an officer in the Naval Intelligence Division, Ian Fleming was determined to switch career and become a successful author, telling a friend, “I am going to write the spy story to end all spy stories.” In February 1952, whilst in Jamaica on holiday, Fleming sat down at his desk, started typing and did just that. The first novel published in his planned new thriller series was called Casino Royale. It was an instant success. James Bond, the world’s most famous secret agent, was born.

The 007 series has sold 60 million books to date alongside a global film franchise that has produced 26 Bond films and made over £7 billion at the box office. Few literary characters can claim to have the cultural impact of special agent 007.

The huge impact of the Bond books was far more than what Fleming himself first dreamed of. In January 1952, Fleming had decamped to his Jamaican estate, Goldeneye, to escape from cold, smoggy, post-war London. Inspired by his wartime experience in Naval Intelligence he started writing the books to distract himself from anxiety about his impeding wedding. One day he had been glancing through a book about Jamaican birds when he came across the name that would go on to become a global phenomenon. The author was called James Bond. “I wanted Bond to be an extremely dull, uninteresting man to whom things happened; I wanted him to be a blunt instrument … when I was casting around for a name for my protagonist I thought by God, James Bond is the dullest name I ever heard.”

Fleming would spend a further 12 years at Goldeneye writing the 11 Bond novels, with iconic titles such as From Russia With Love and Dr. No which were all written on his gold-plated typewriter. His 007 novels provided the perfect post-war escapism and introduced millions to the secretive, dangerous and exciting world of espionage.

Explore the World of Espionage 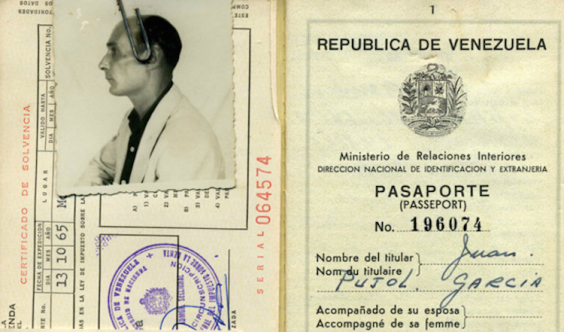 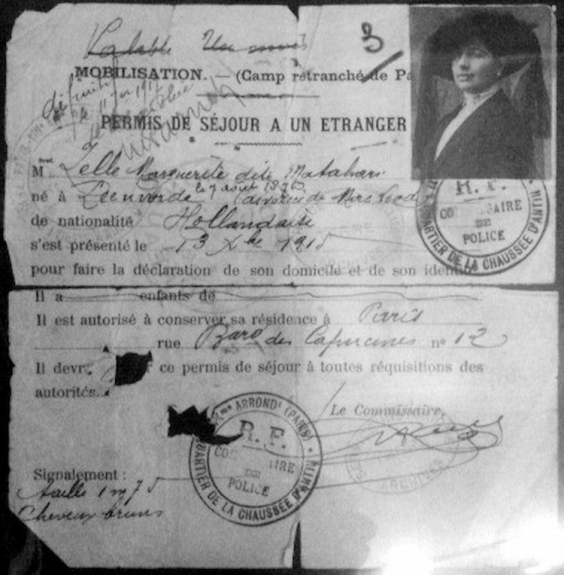 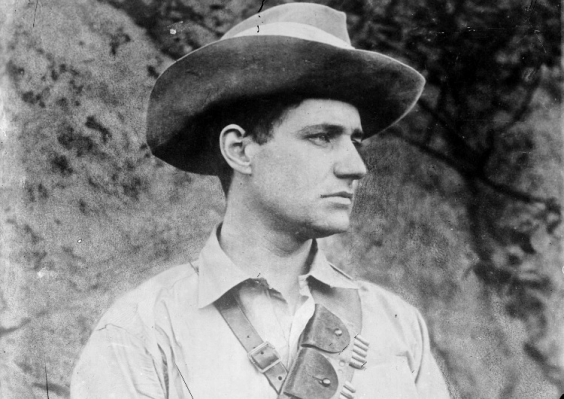 Codename Mary: The Remarkable Story of Muriel Gardiner and the Austrian Resistance 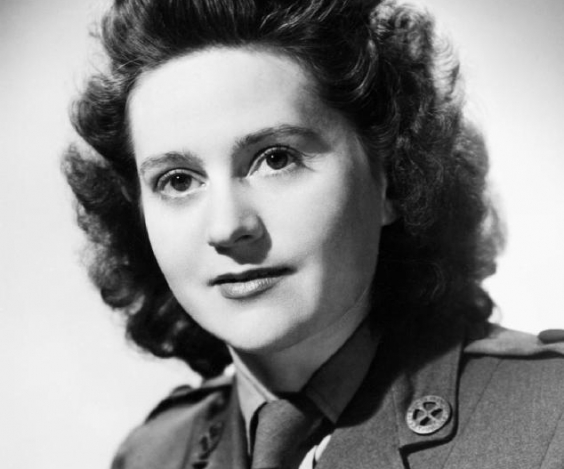 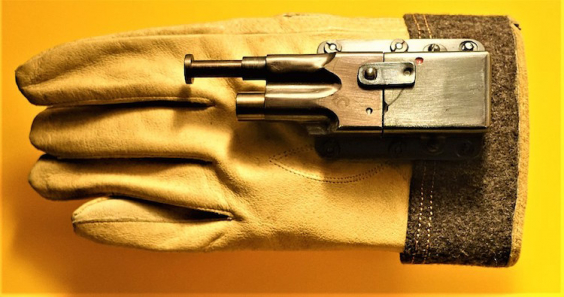 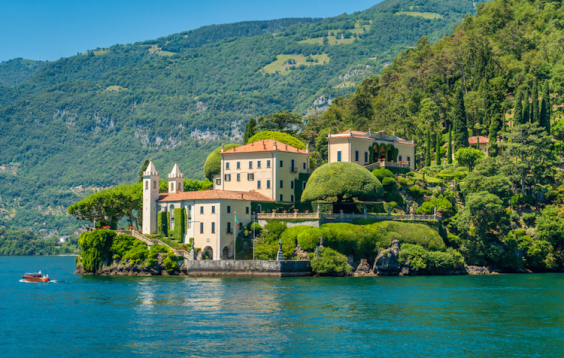 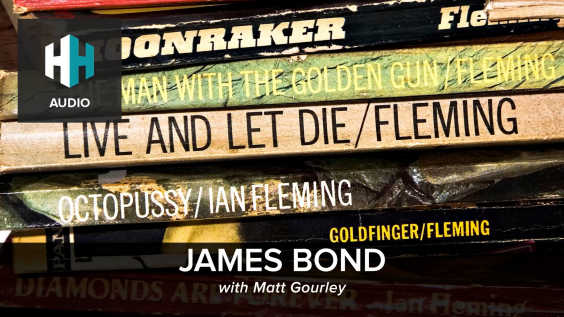 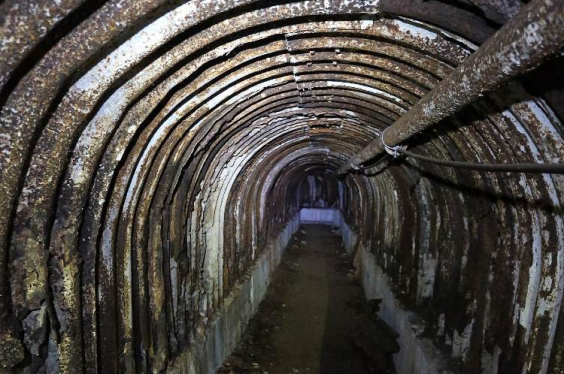 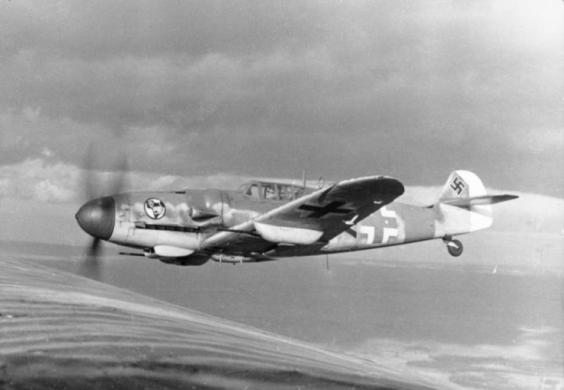 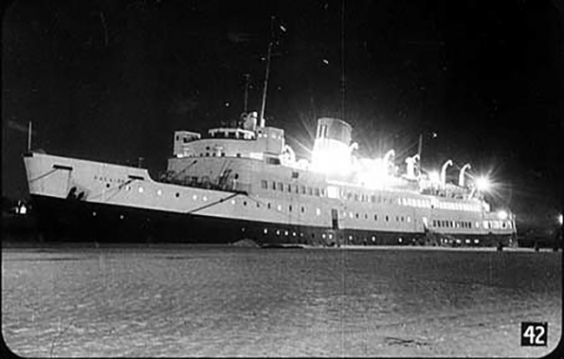 Who Was Anthony Blunt? The Spy in Buckingham Palace 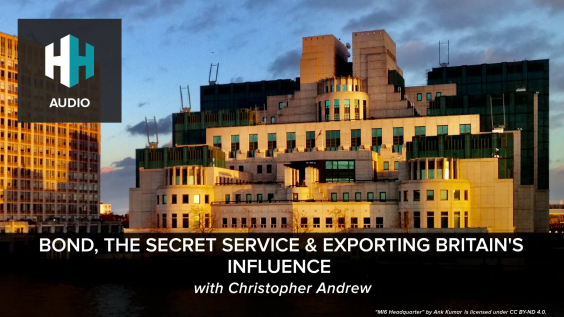 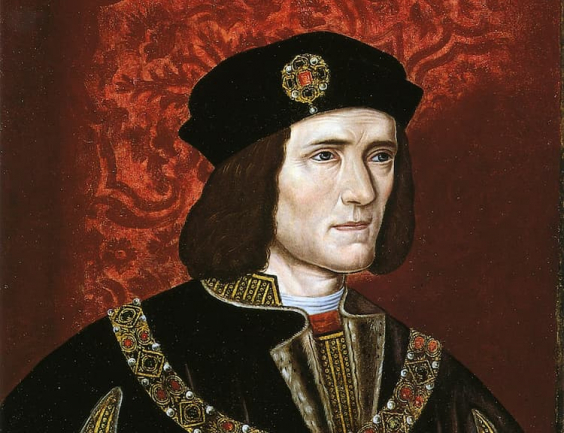 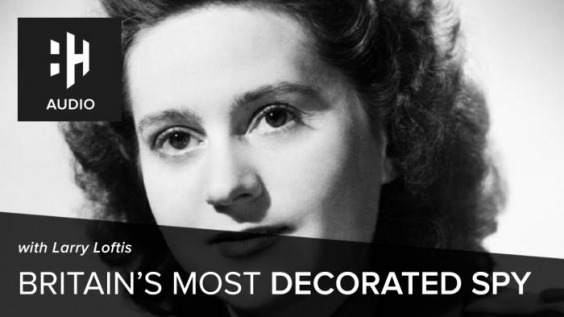 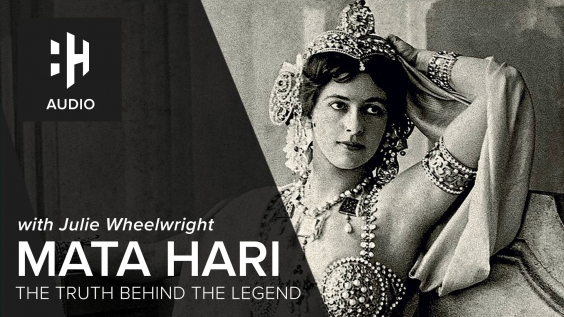