How the Fusion of Politics and Celebrity Changed American History

President John F. Kennedy took office during one of the most turbulent times in American history, with Cold War frictions escalating across the globe and American cities witnessing increasingly violent racial tensions. Yet from the first moments of his presidency, Kennedy evoked a sense of security and a spirit of idealism that both reassured and united Americans.

During his 3-year term in the White House, Kennedy became the first ‘television’ president, laying down a political template that many have since emulated. With his movie-star looks, boyish charm and intellectual wit, Kennedy was made for the camera.

But complementing him in equal measure was his elegant wife, Jacqueline Kennedy. She cultivated an atmosphere of glamour that, alongside the pair raising a young family in the White House, firmly launched the Kennedys as America’s first ‘royal’ family. They embodied the ultimate American dream: self-made Irish-Catholic immigrants that had risen to become America’s foremost political family.

Kennedy’s assassination on 22 November 1963, in Dallas, Texas, made him the martyred prince of American politics, immortalising him as a cultural icon. Although many feel that Kennedy failed to realize his promise, he left a legacy of hope that still prevails in Americans today. 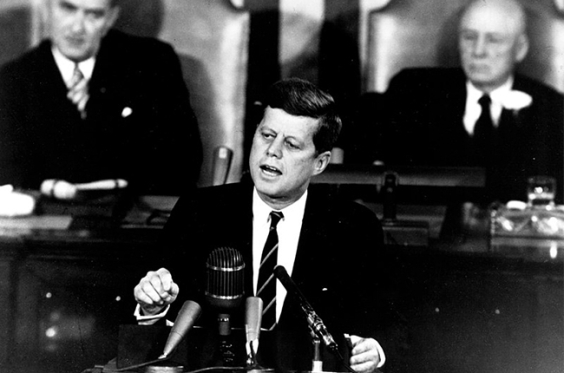 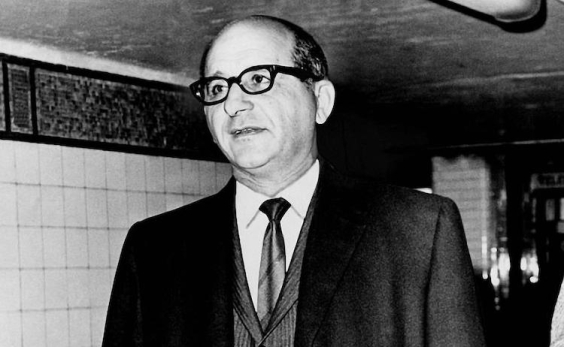 Sam Giancana: The Mob Boss Connected to the Kennedys 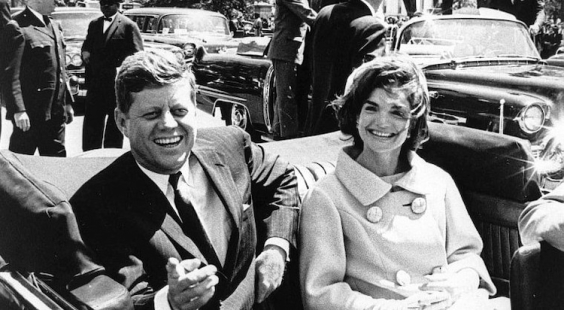 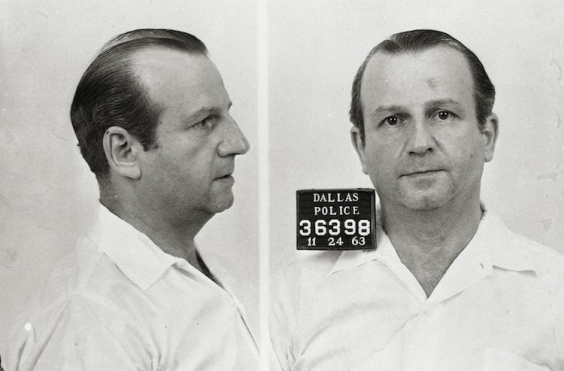 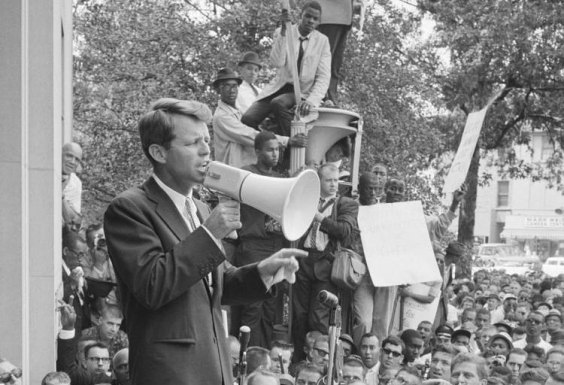 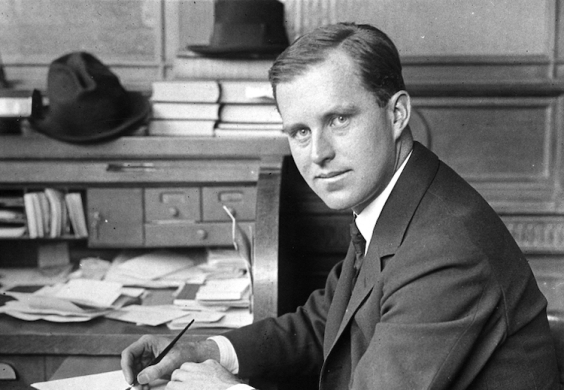 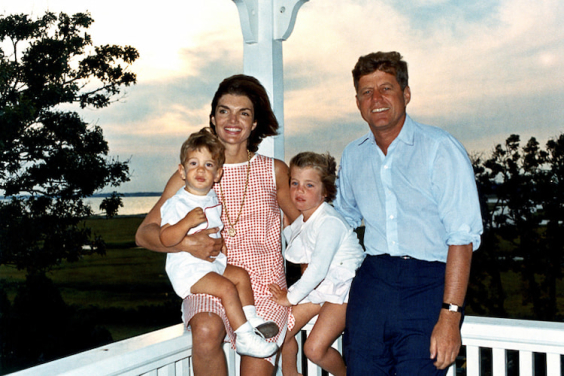 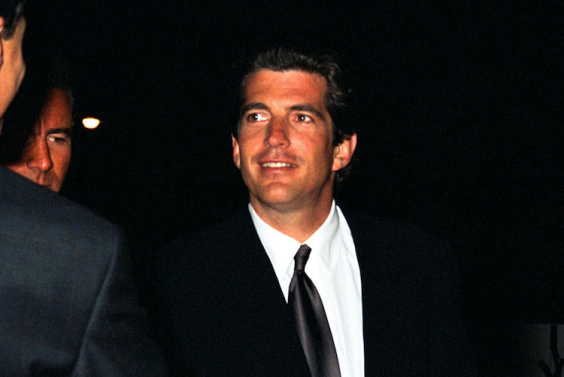 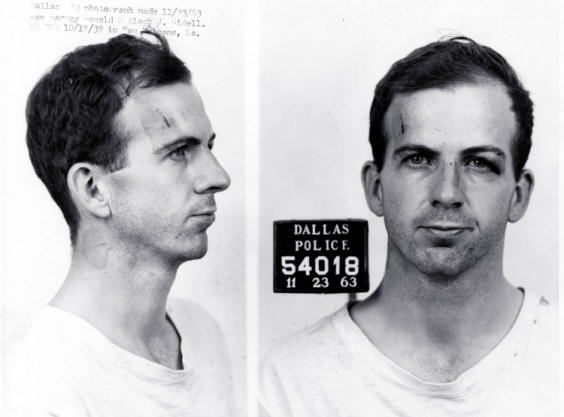 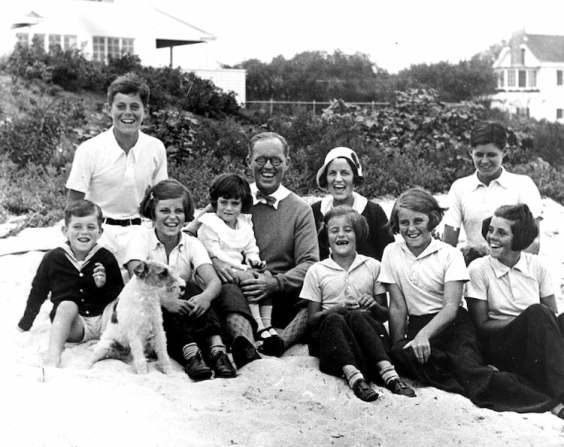 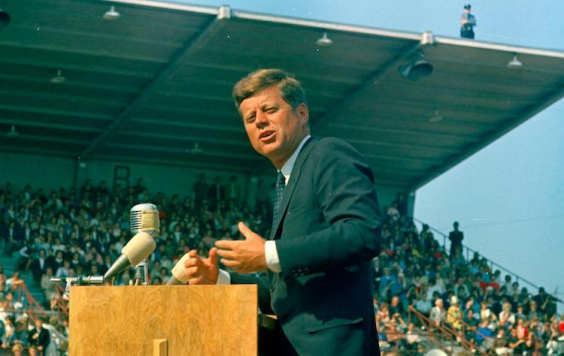 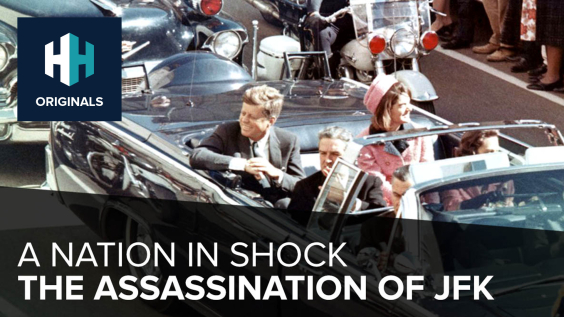 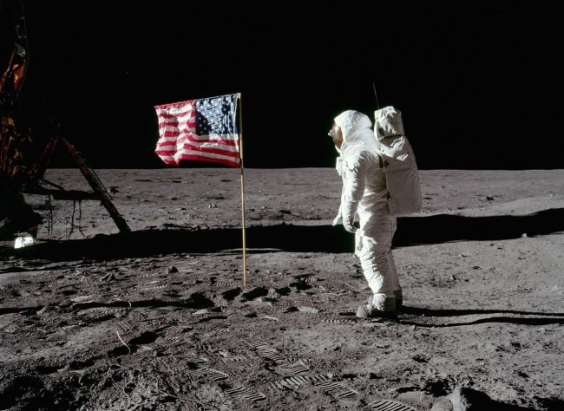 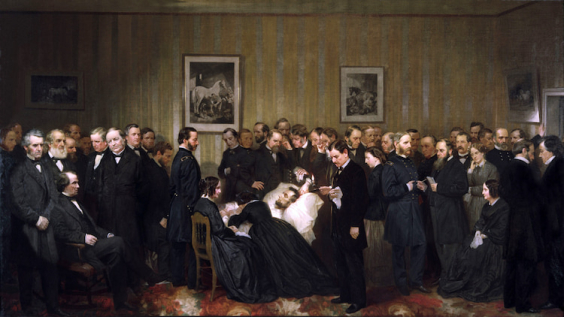 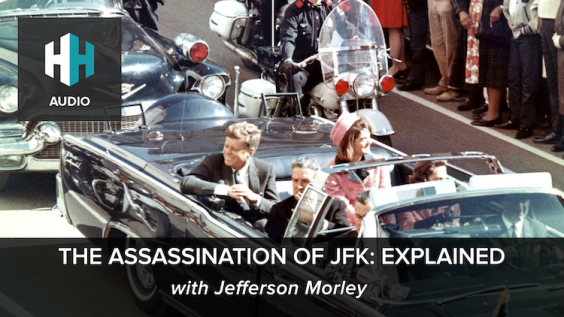 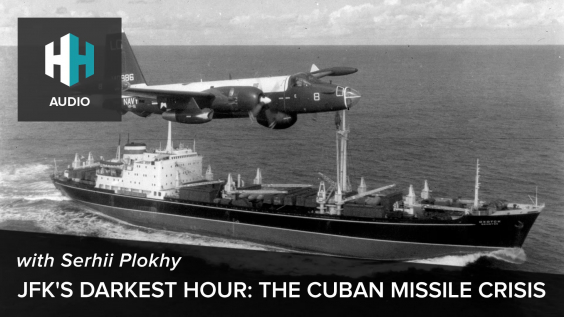 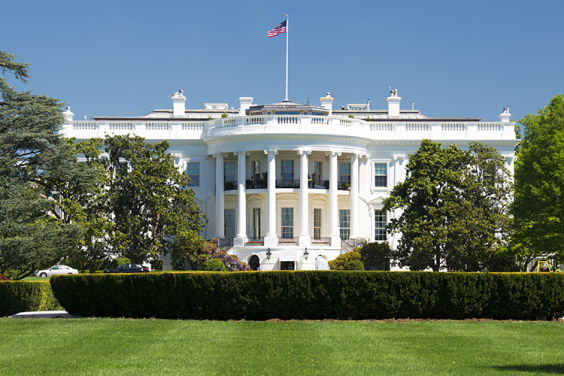