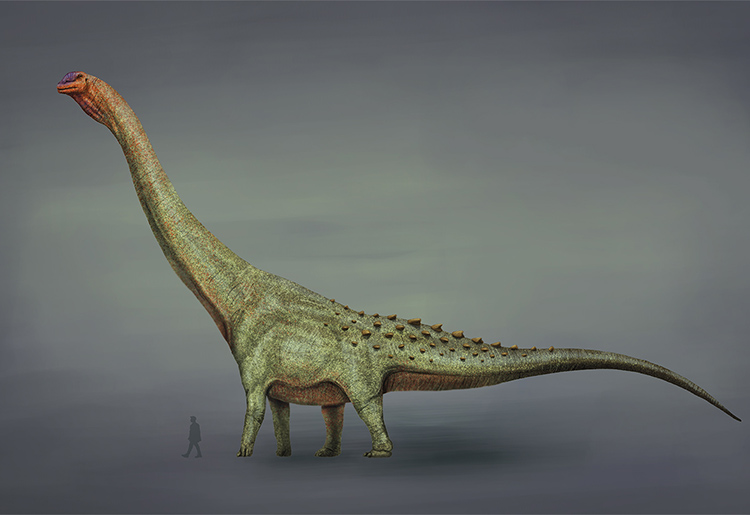 In 2010, a rancher was working on a rural farm in the Argentine dessert when he found a huge fossil sticking up from the ground. At first, it was believed the object was a huge piece of wood. It was only when he visited a museum some time later that he recognised the fossil might be something else, and alerted palaeontologists.

After 2 weeks of digging, an enormous thigh bone was unearthed. The femur belonged to Patagotitan, a colossal herbivore with a long neck and tail known as a sauropod. It is the largest known animal to ever stomp the earth, measuring some 35 metres from nose to tail, and weighing up to 60 or 80 tonnes.

Here are 10 facts about the larger than life Patagotitan.

1. The monumental Patagotitan was unearthed in 2014

Patagotitan’s remains were excavated by a team from the Museo Paleontológico Egidio Feruglio led by José Luis Carballido and Diego Pol.

2. The dig found more than one dinosaur

The finds included at least 6 partial skeletons made up of over 200 pieces. This was a treasure trove for researchers, who now know a lot more about this species than many other dinosaurs.

Why the 6 adult animals died so closely together however, remains a mystery.

3. The palaeontologists had to build roads at the fossil site to support the heavy bones

Before they could move the fossils from the site, the team from the Museo Paleontológico Egidio Feruglio had to build roads to support the heavy bones encased in plaster. Paleontologists often use plaster jackets to protect fossils during extraction, transportation and storage. This makes what was already a huge specimen’s weight much heavier.

4. Patagotitan is one of the most complete titanosaurs currently known

Between January 2013 and February 2015, some 7 paleontological field expeditions were carried out on the La Flecha fossil site. The digging unearthed over 200 fossils, including those of both sauropods and theropods (represented by 57 teeth).

From this find, 84 fossil pieces made up Patagotitan, one of the most complete titanosaur discoveries we have available. 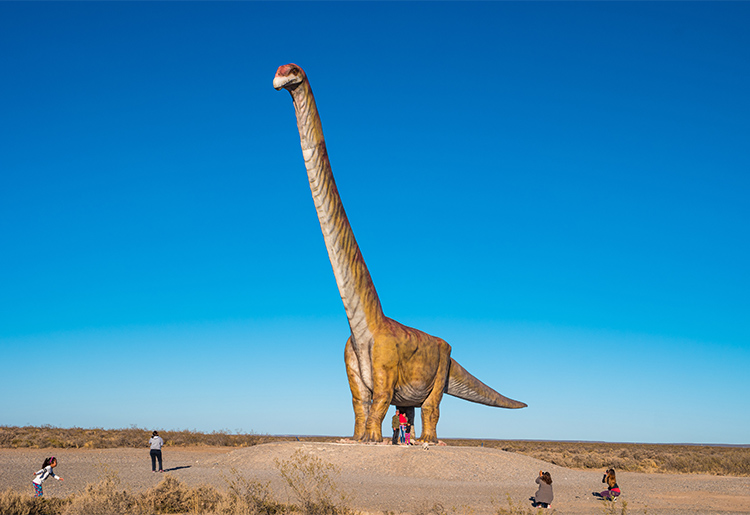 5. It could have been the largest animal to ever walk on the earth

Stretching some 35m from nose to tail, and could have weighed a ground-shaking 60 or 70 tonnes in life. The sauropods were the longest and heaviest dinosaurs, their huge size meaning they were relatively safe from predators.

Almost every bone that could be compared with Patagotitan’s sister species, the Argentinosaurus, showed it was larger. Before the discovery of Argentinosaurus and Patagotitan, one of the longest complete dinosaurs was the 27-metre-long Diplodocus. The Diplodicus or ‘Dippy’ was discovered in the United States and displayed in Pittsburgh’s Carnegie Natural History Museum in 1907.

Patagotitan is estimated to have been 4 times heavier than Dippy, and 10 times that of the iconic Tyrannosaurus. The heaviest animal to have ever lived on Earth is the Blue Whale weighing in at 200 tons – double the weight of Patagotitan.

6. The titanic dinosaur’s name was inspired by Greek mythology

The generic name (Patagotitan) combines a reference to Patagonia, the region where Patagotitan was discovered, along with a Greek Titan to illustrate the immense strength and size of this titanosaur. The specific name (mayorum) honours the Mayo family, owners of La Flecha ranch.

Because of its size, Patagotitan was simply known as ‘the Titanosaur’ between its initial discovery in 2014 and its formal naming in August 2017.

7. The layer of rock Patagotitan was found in dates back 101 million years ago

Patagotitan lived during the early Cretaceous period, some 101 million years ago, in what was then a forested region of the South American continent. The climate was warmer and more humid than today, with polar regions covered by forest not ice.

Sadly, the sauropods died out towards the end of the Cretacious period in a mass extinction event.

8. Like elephants, they probably ate for 20 hours a day

Big herbivores need to eat a lot because they digest so little of the food they eat. Patagotitans therefore had a long digestion process, allowing them to live off a wide range of vegetation because they took as much nutrition as they could from the low-nutrient plants around them.

If your average elephant weights 5,000kg, then at 70,000kg, Patagotitan needed to eat 14 times as much food every day. 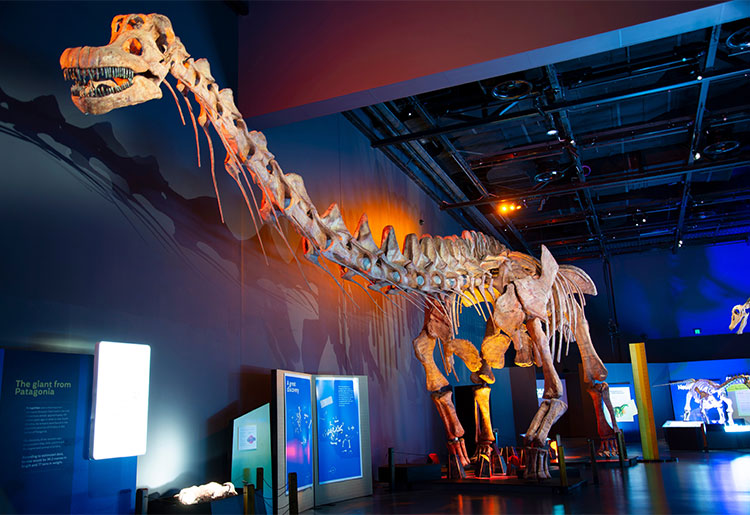 9. It has been suggested Patagotitan was not the biggest dinosaur

Scientists used two methods to estimate the Paragotitan’s weight: approximating mass based on the circumference of the femur and humerus, and the volume based on a 3D model of its skeleton. Patogotitan’s giant femur measured 2.38 metres long. This was compared with Argentinosaurus, at 2.575 metres long, larger than Patagotitan’s.

However, it’s hard to say who exactly was the biggest dino of them all. Not all of the bones for each titanosaur have been found, meaning researchers rely on estimates of their true size which can be uncertain.

With its neck upright, the Patagotitan could have seen inside windows on a building’s fifth floor. The Chicago Field Museum’s replica, called ‘Maximo’, has a neck that’s 44 feet long. The life-sized cast took six months to make, with experts from Canada and Argentina basing it on 3-D imaging of 84 excavated bones. 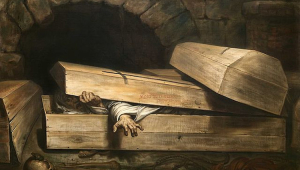 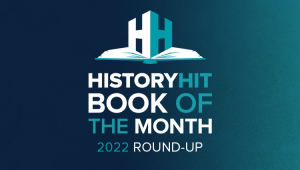 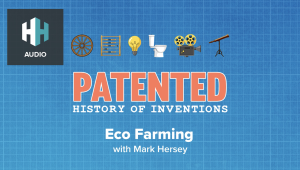 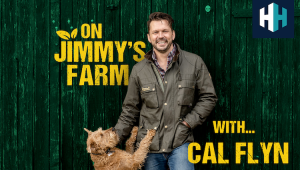 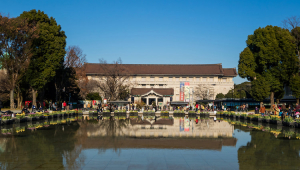 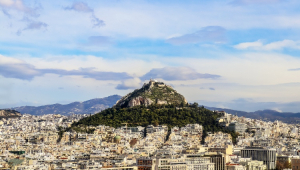