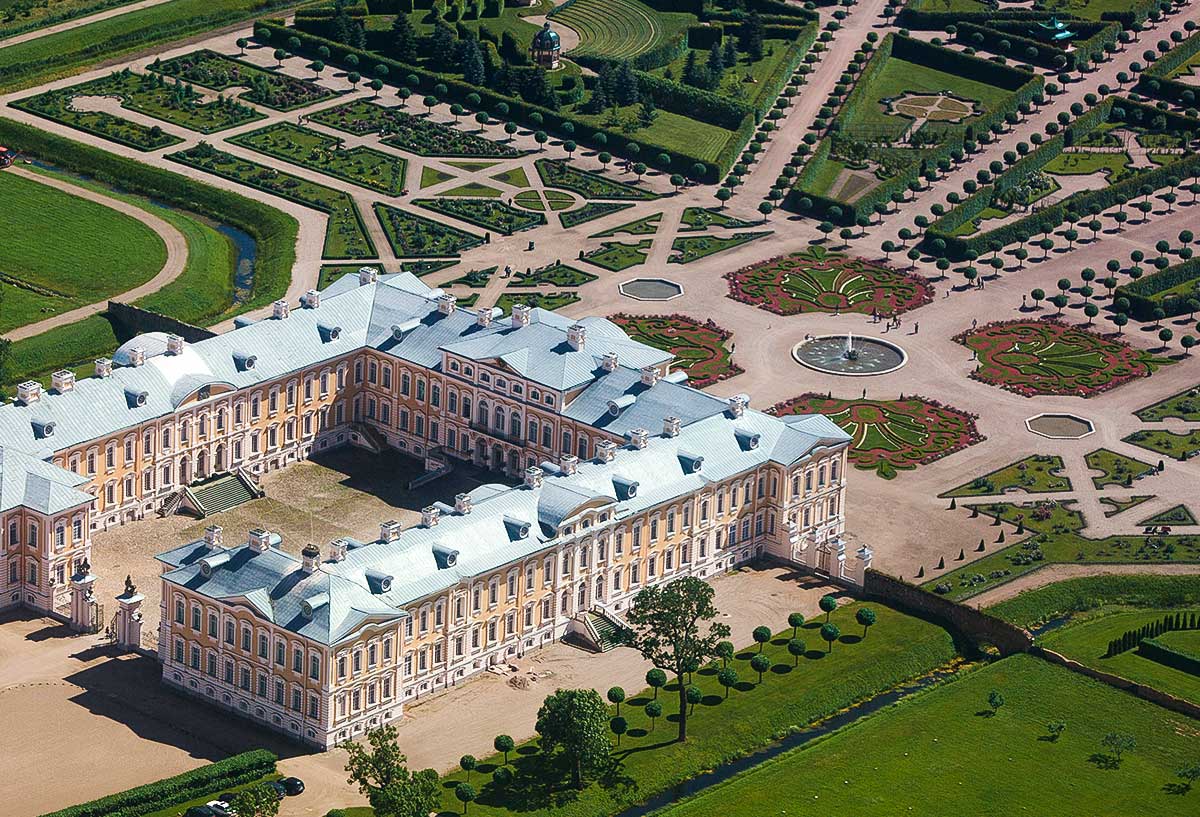 Civilizations around the world have created decorative gardens for thousands of years, with the earliest surviving detailed plans stemming from ancient Egypt over 3,000 years ago. These green spaces have mostly been created for the enjoyment of the rich and powerful.

Over the centuries, ever-shifting styles, fashions and cultural movements have influenced the appearance and purpose of gardens. The Renaissance, for example, saw the popularisation of rigidly symmetrical flowerbeds and bushes, while in England during the 18th century a more natural style was being followed. Chinese gardens were generally harmonised with the natural landscape, while in Mesopotamia they served the purpose of offering shade and cool water.

Here is an overview of 10 of the most beautiful historic gardens across the world. 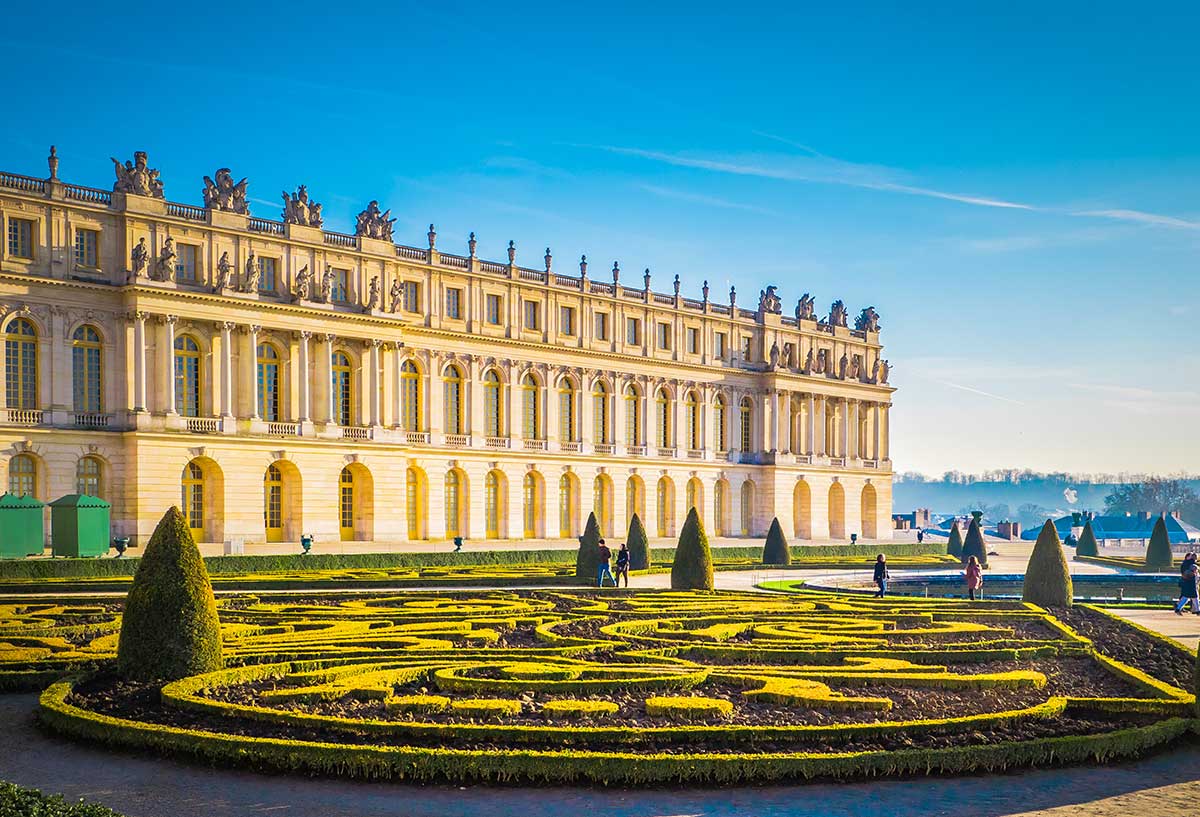 The creation of these grandiose gardens was a monumental task, taking around 40 years to complete. For the French King Louis XIV, the grounds were just as important than the palace itself. Thousands of men took part in the levelling off the ground, digging for fountains and canals that are ordaining the surroundings. To retain their luster, the gardens need to be replanted every 100 years, with Louis XVI doing that at the beginning of his reign.

Besides meticulous manicured lawns, well trimmed bushes and perfectly kept flowerbeds, the grounds are decorated with stunning statues and water features dotted across the massive gardens. 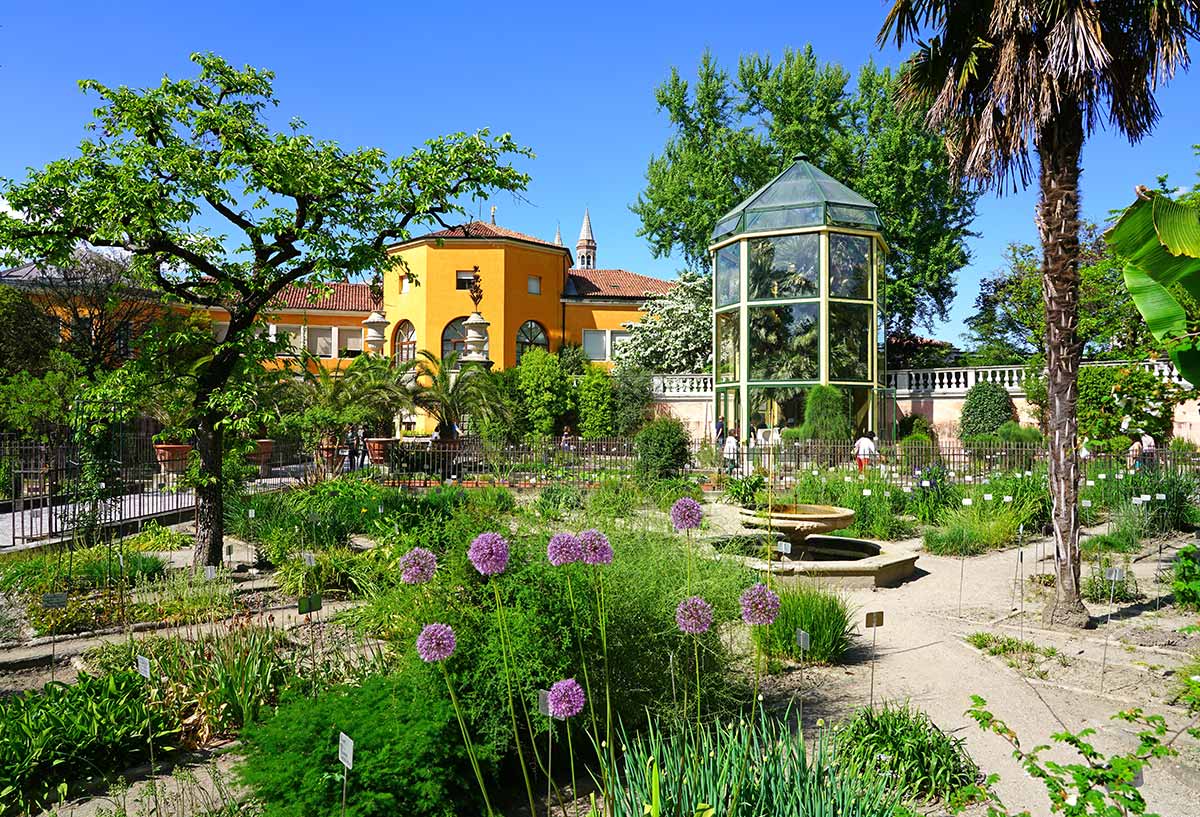 Created in 1545, the world’s first botanical garden is located in the Italian city of Padua. Even after almost five centuries it still retains its original layout – a circular central plot, symbolising the world, surrounded by a ring of water. The botanical garden still plays a huge role in the scientific field, housing the second most extensive collection of preserved plant specimens in Italy. 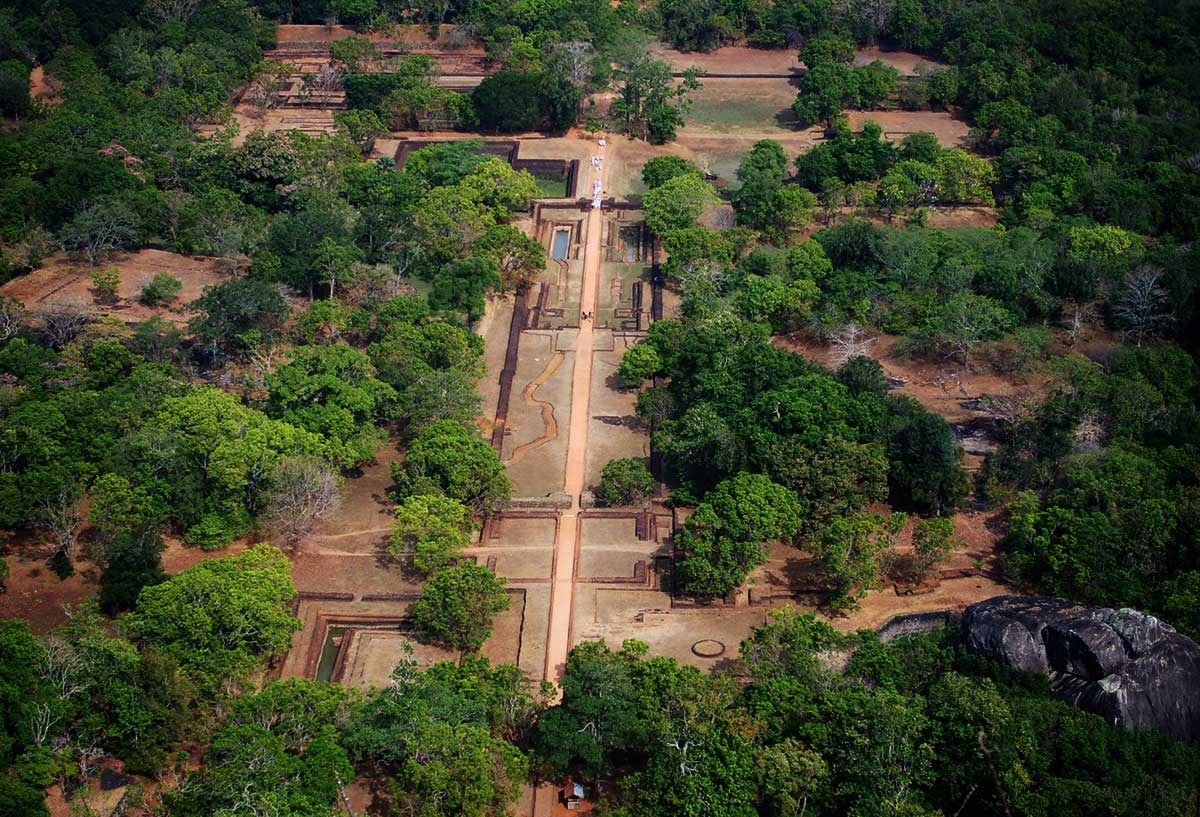 The gardens of Sigiriya, as seen from the summit of the Sigiriya rock

Sigiriya is the site of an ancient 5th century CE stronghold. The fortification was built on a massive monolithic rock pillar, towering around 180 meters above the surroundings. One of the most remarkable elements of this complex are its magnificent water gardens with a multitude of wonderfully designed pools, fountains, streams and platforms that once held pavilions and performers. 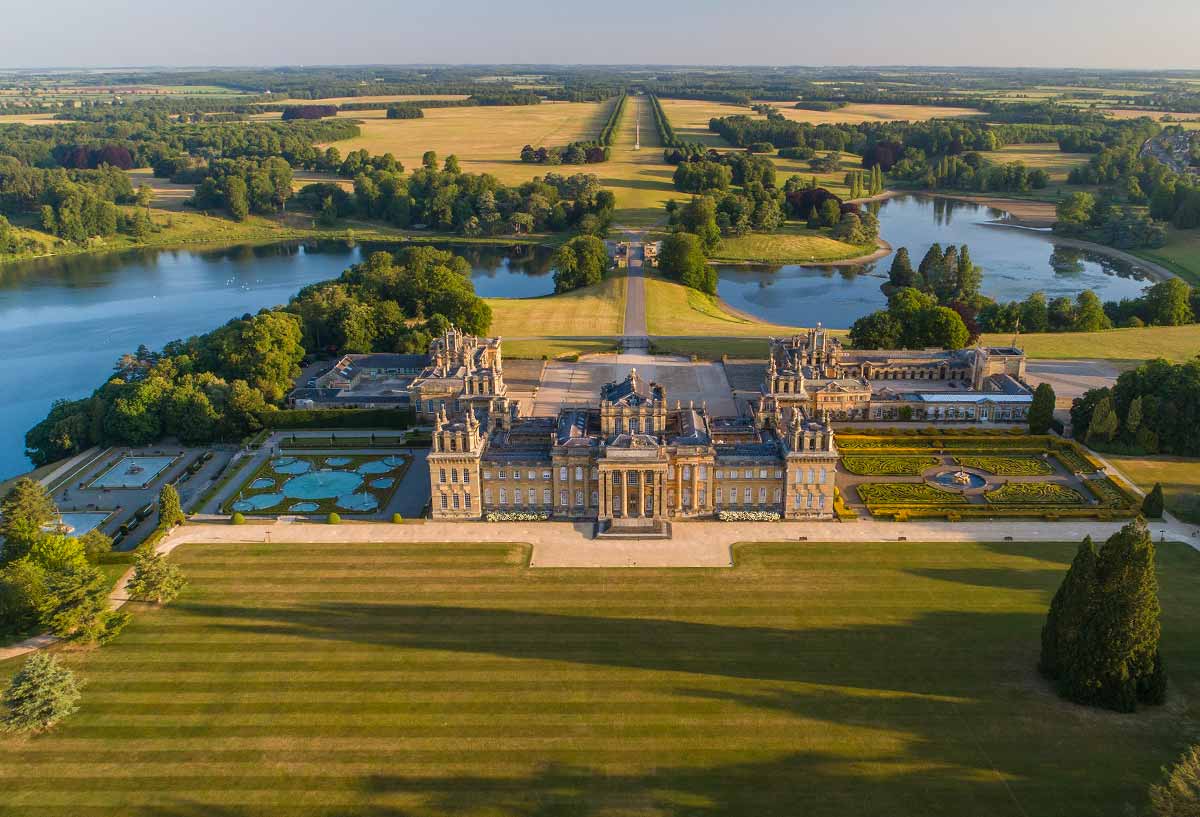 Considered by many as one of the finest examples of Baroque architecture in Great Britain, Blenheim Palace could rival some of the grandest Royal buildings in Europe. Equally impressive are its gardens. Originally they were designed by Queen Anne‘s gardener, Henry Wise, to be in the same style as the grounds of Versailles. By the mid 18th century tastes changed and the pastoral style of informal or seemingly natural landscapes of woods, lawns, and waterways took over.

The palace and its gardens are recognised as a UNESCO World Heritage site. The larger 850-hectare large estate is open to the public. 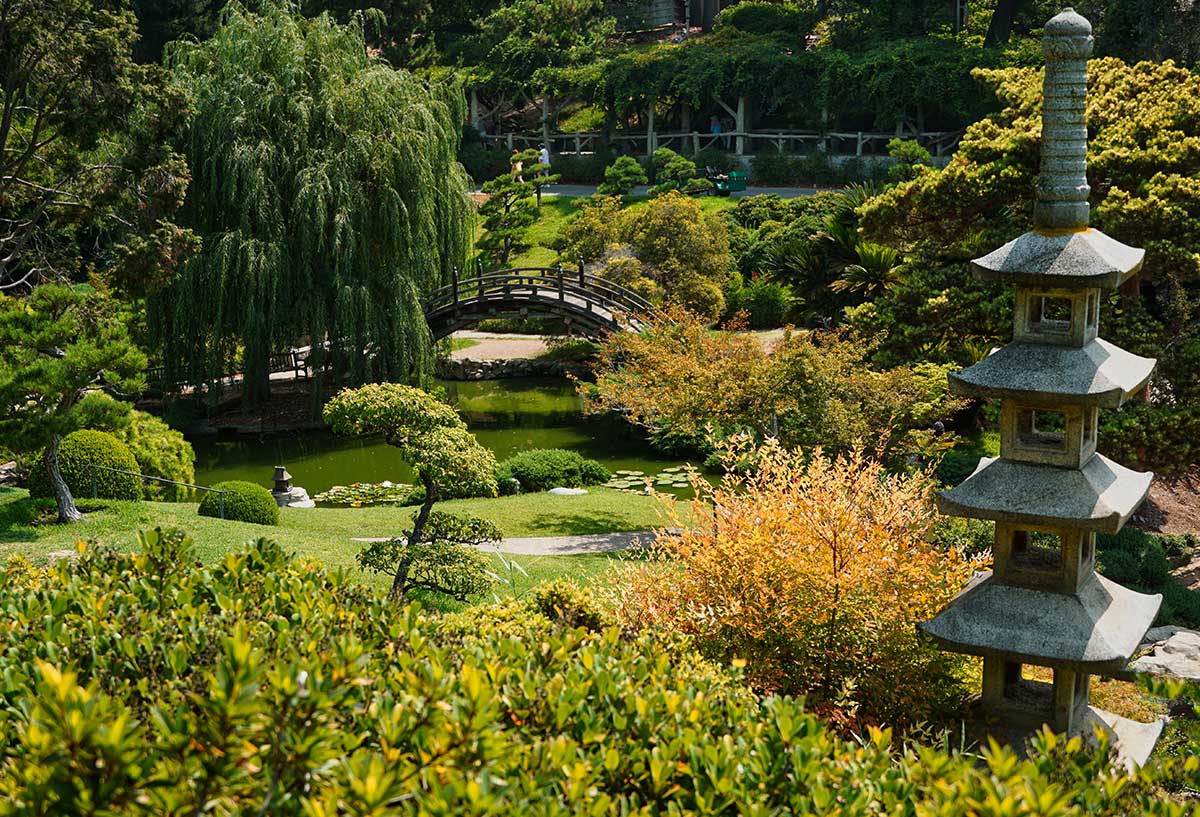 The Japanese Garden at The Huntington

The botanical garden is part of a larger complex housing the Huntington library and art collection. The cultural institution was founded by the railway tycoon Henry E. Huntington in 1919. The grounds cover around 52 hectares and feature 16 themed gardens, including the Japanese Garden, the Jungle Garden and the Garden of Flowing Fragrance. 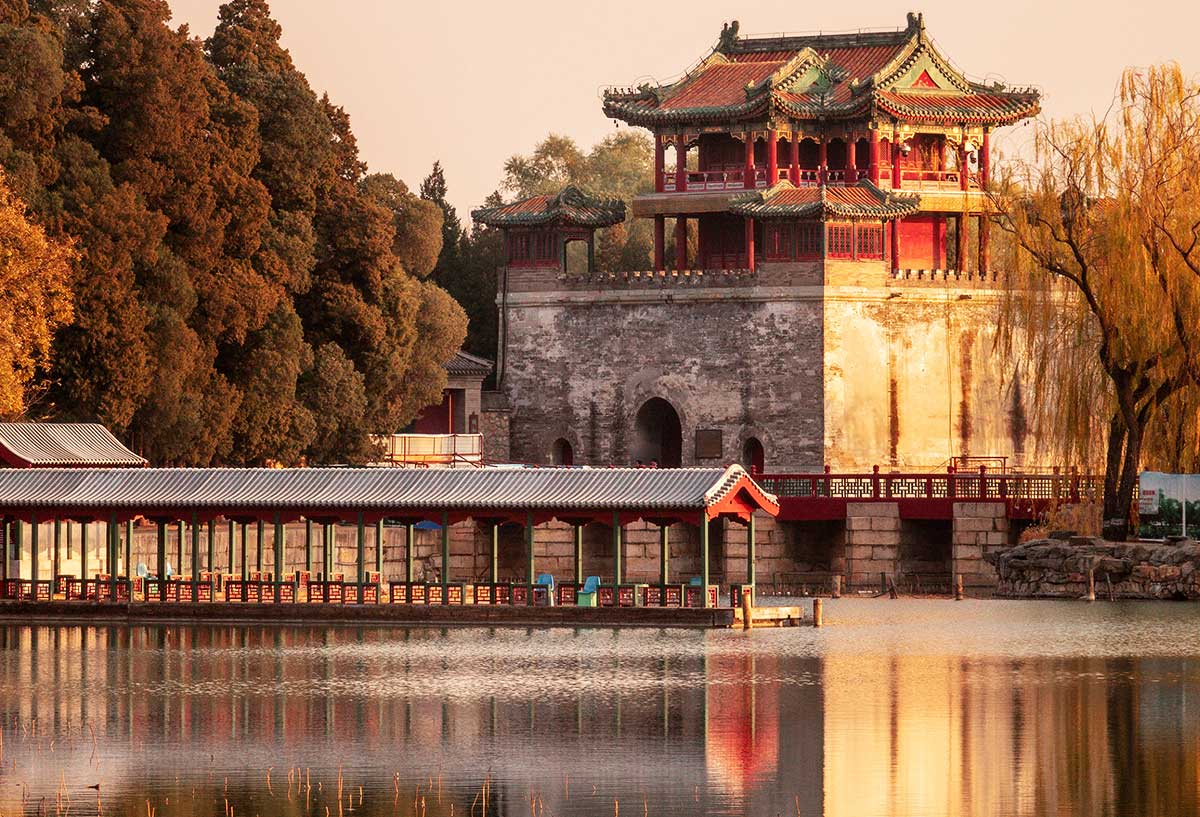 The Wenchang Pavilion in the Summer Palace

The UNESCO World Heritage site was originally built by the Qing dynasty between 1750 and 1764, before being destroyed during the Second Opium War in the 1850s. It was eventually rebuilt by the Emperor Guangxu in the late 19th century. New restoration works took place again following the Boxer Rebellion in 1900. The complex integrates numerous traditional halls and pavilions into the Imperial Garden. The entire Summer Palace is centred around Longevity Hill and Kunming Lake. 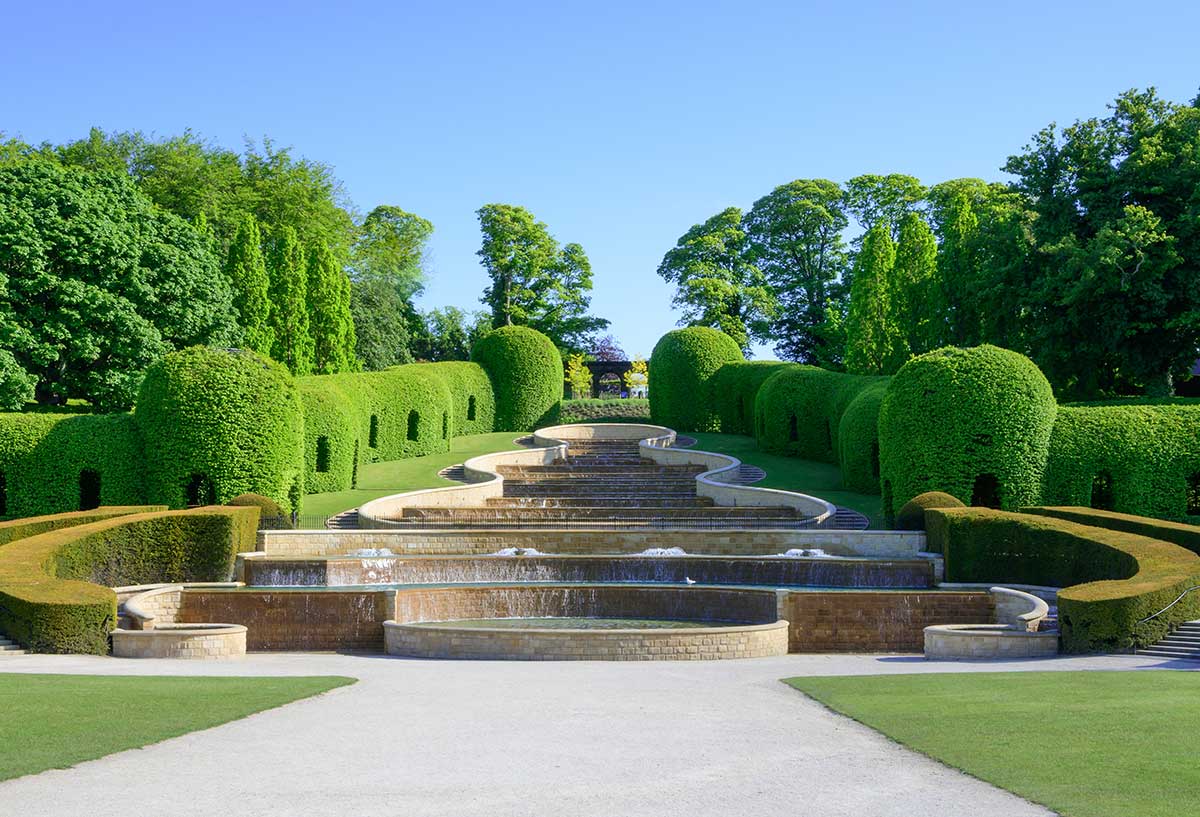 Situated next to the historic Alnwick Castle, the garden complex is one of the finest in the United Kingdom. It houses the largest collection of European plants anywhere in the UK. Spearheaded by Jane Percy, the Duchess of Northumberland, a section featuring intoxicating and poisonous plants was added in 2005. The garden houses around 100 infamous ‘killers’, with visitors explicitly told not to smell any of the plants. 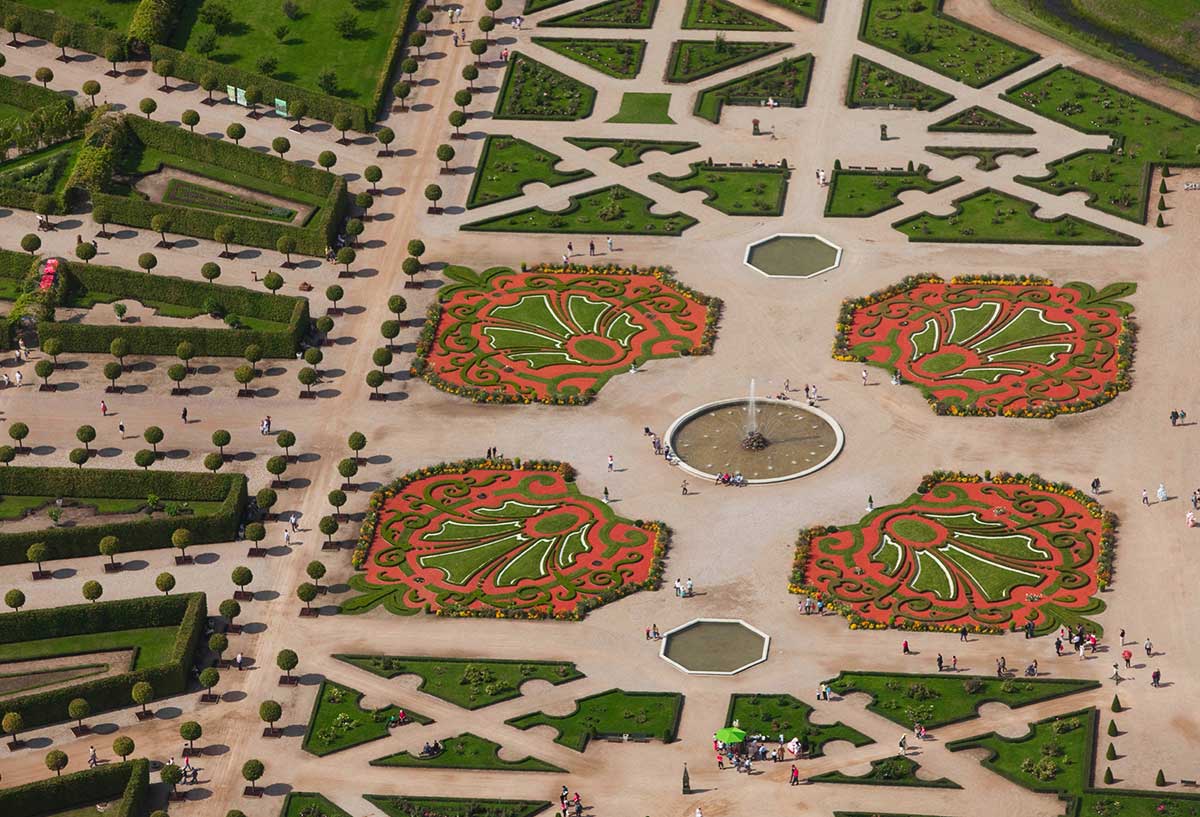 The 18th century baroque Rundāle Palace can be found in the small Northern European country of Latvia. It is one of the grandest noble residences in the Baltic region, built originally for the Dukes of Courland. Right next to the palace one can find the stunning French style gardens that survived the 19th century trend of replacing the geometrically laid grounds with more natural looking landscape parks. A more modern addition has been the inclusion of a Rose garden, housing over 2200 varieties of different Roses. 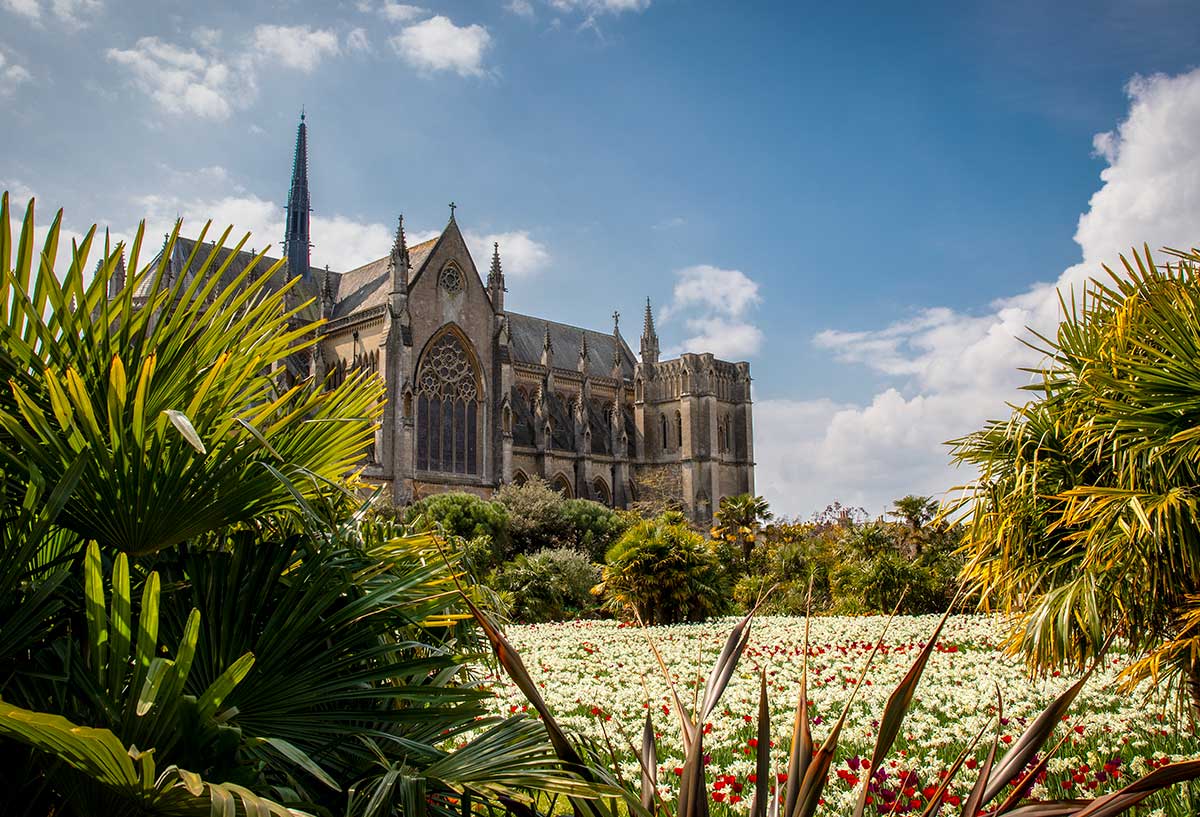 The Arundel Castle grounds are famous for a good reason. Site of the yearly Arundel Tulip Festival, the gardens are filled with lavishly laid out flowerbeds, water features, meticulously kept hedges, a greenhouse and pavilions. Visitors can enjoy the grounds while having a view overlooking the residence of the Dukes of Norfolk on one side or the Catholic Arundel Cathedral on the other side.

10. Keukenhof, Garden of Europe – The Netherlands 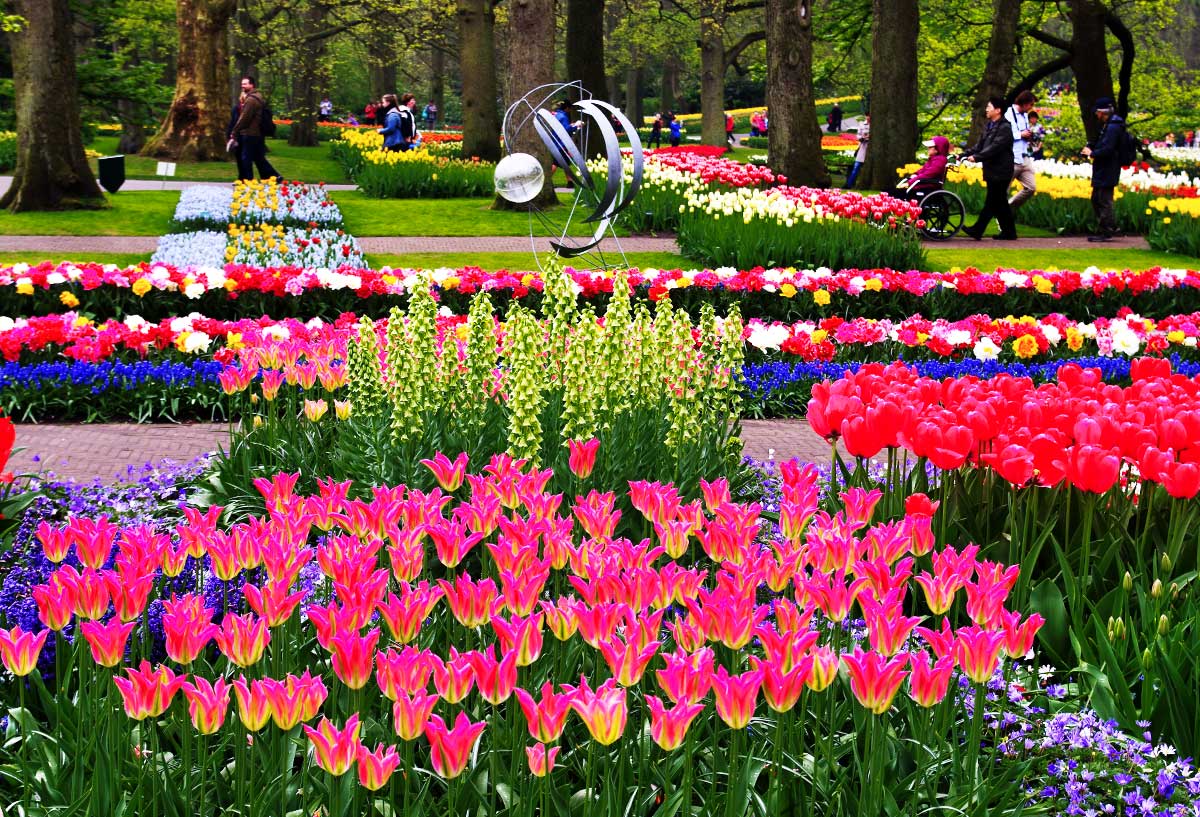 The Keukenhof grounds, sometimes known as the Garden of Europe, are one of the largest flower gardens in the world. Around 7 million flower bulbs are planted annually in an are covering 32 hectares. The now world famous site has a long history, being originally used as a fruit and vegetable garden in the 15th century by Countess Jacoba van Beieren.

Keukenhof took its modern shape in 1949, when a group of 20 leading flower bulb growers and exporters started using the grounds to exhibit spring-flowering bulbs. The gates were opened to the public the following year to great success.