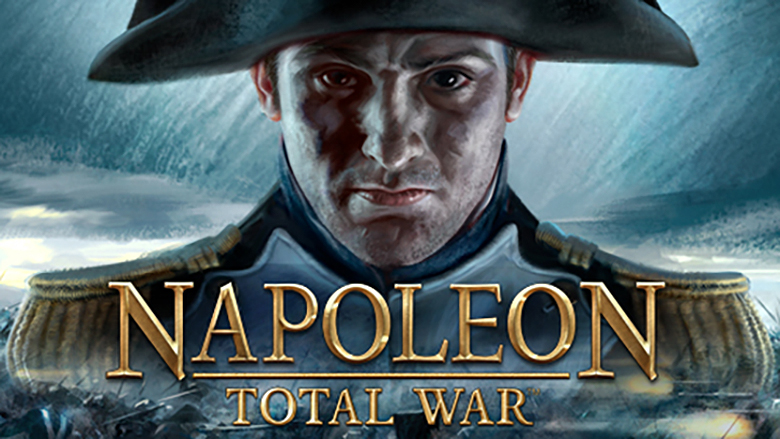 When it released in 2010, Napoleon: Total War was well received for its energetic focus on the personality and campaigns of one individual. A man who had appeared to contemporary philosopher Georg Wilhelm Friedrich Hegel as a dominating “world-spirit”, Napoleon Bonaparte was singularly suited to the Total War treatment.

Napoleon: Total War followed the globe-spanning Empire: Total War, functioning both to elaborate and streamline aspects of its design. Here’s how Napoleon: Total War changed up Creative Assembly’s historical strategy and why it remains an enduring entry in the series.

Its campaigns are story-driven 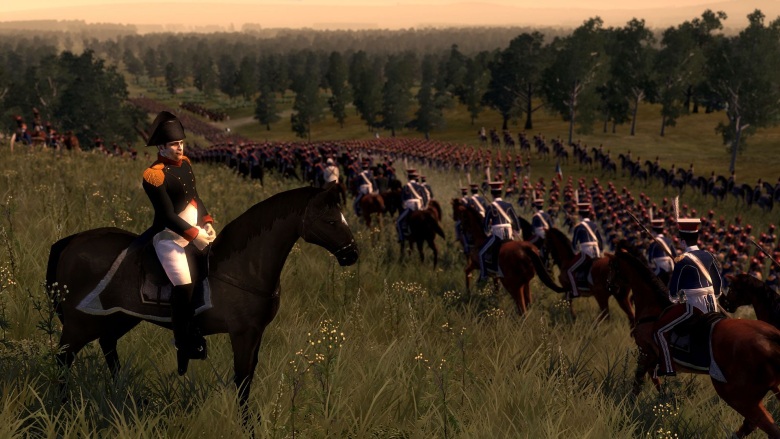 Generally in Total War, players assume control of a faction vying for control of a country, or a country vying for control of the world. The designers present you with a huge canvas and your job is to fill it. The pleasure is located in both the sense of mastering a continent in its turn-based macro mode, and manipulating a field of soldiers to success in its real-time micro mode.

In Rome: Total War (2004), players sided with one of several competing family dynasties in the Roman Republic. An expansion then asked players to follow the campaigns of Alexander the Great. With Napoleon, Creative Assembly cemented this approach by encouraging players to identify with an ambitious general as he led campaigns in Italy in 1796, Egypt in 1798 and then across Europe.

A story-driven approach is now at the engine of all major Total War campaigns. The Romance of the Three Kingdoms inspires Total War: Three Kingdoms. Narrative also drives A Total War Saga: Troy, where as a commander of an army in the Aegean, you are tasked with sending your thousands ships to Troy, or defending it.

Napoleon: Total War presents a portrait of an era 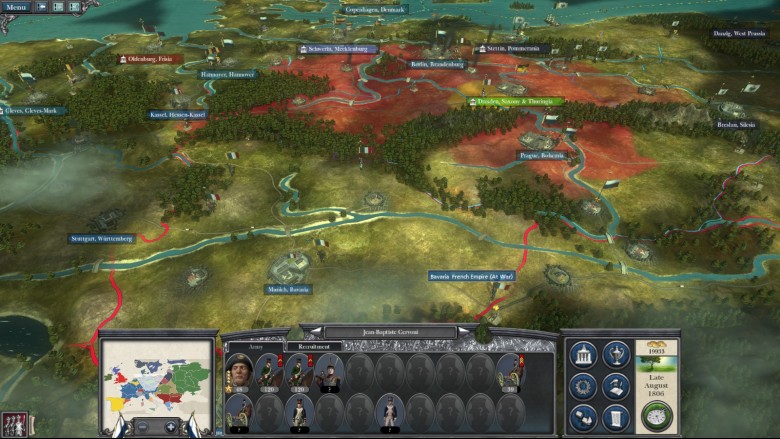 The history that Total War presents is mostly of muskets, mortars and military genius. But the investment Creative Assembly made in the period also means that the geography your soldiers tread over bear a helpful resemblance to the real world.

Having its map stuck in the back of your head won’t help you travel from Paris to Moscow. But thanks to the way seasonal effects and an emphasis on supply and unit replenishment inform the game’s rules, it might help you appreciate why Napoleon struggled to.

Napoleon excels inside its limited scope 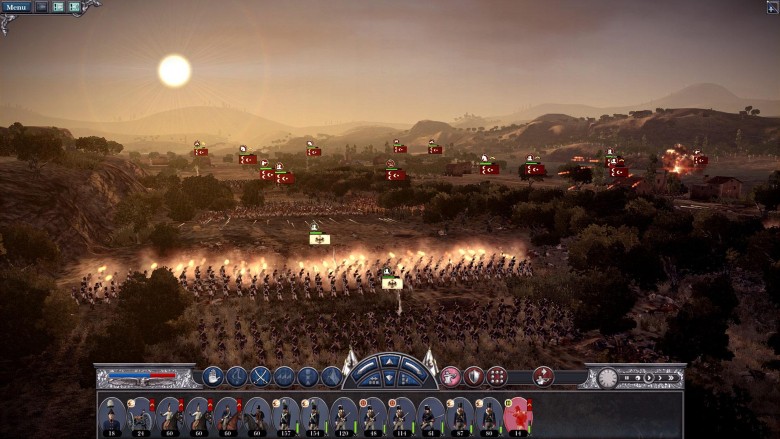 NTW’s campaign maps feel smaller, but are more focused and more detailed than Empire’s. Where they might expand over months in other titles, turns in its campaign represent a relatively short two weeks.

The result is a series of interlinked, complex puzzles of intrigue, diplomacy and troop movements that feel better plotted than its predecessor’s vague gestures towards the horizon.

Certainly, this game can feel as glacial as the rest. Non-French factions also suffer slightly from a repetitive roster of units. But with its heavy inspiration from Napoleon, it spectacularly fulfils the core fantasy of the Total War series: that a single person can micro-manage an empire. 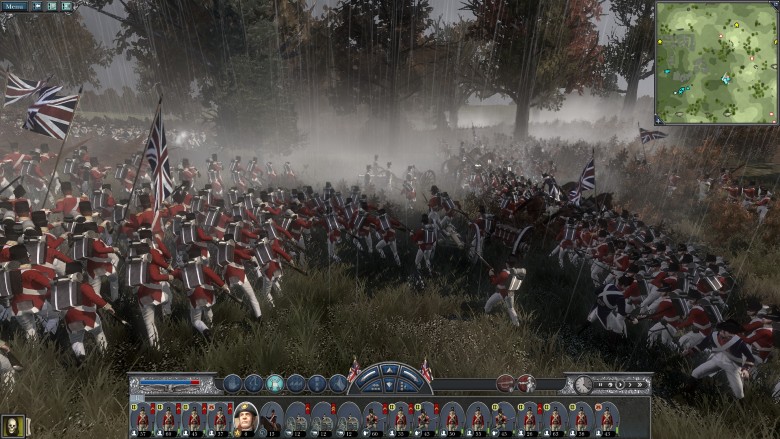 Famous battles are well represented in Napoleon: Total War’s simulation of the Napoleonic Wars. Its campaign channels players towards climactic and roughly historical engagements, while battles like Austerlitz, Ligny and Waterloo can be played independently of the story.

At Austerlitz, Napoleon commanded a force of 68,000 troops. They defeated a combined 90,000 Russian and Austrians in a confrontation also known as the Battle of the Three Emperors. Scaling the numbers down a little and applying a patina of year-2010 computer graphics, Napoleon: Total War invites players to experiment with Napoleon’s most famous battle.

The game design also embraces Napoleonic tactics, reminding the player of the use of artillery and its impact on morale, and the use of elite troops as tactical reserves. Its user interface is also a step-up from what came before. 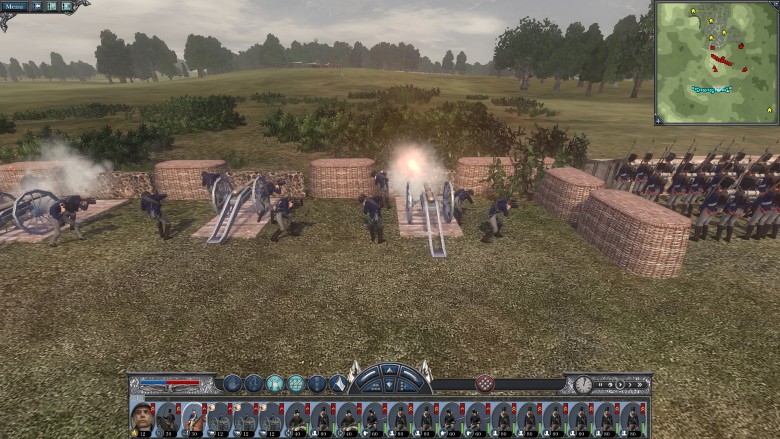 Napoleon: Total War launched with an improved physics system that meant that gunpowder muskets were less reliable in the rain and that cannon balls would leave impact craters in the ground.

Simulating projectiles, rather than using maths and game rules to govern how successful they were, means that contextual factors on Napoleon: Total War’s battlefields are much more relevant. Large projectiles collide with hills and skid hazardously through formations. The tactical experience of Napoleon is richer for it.

Its naval battles are big and beautiful 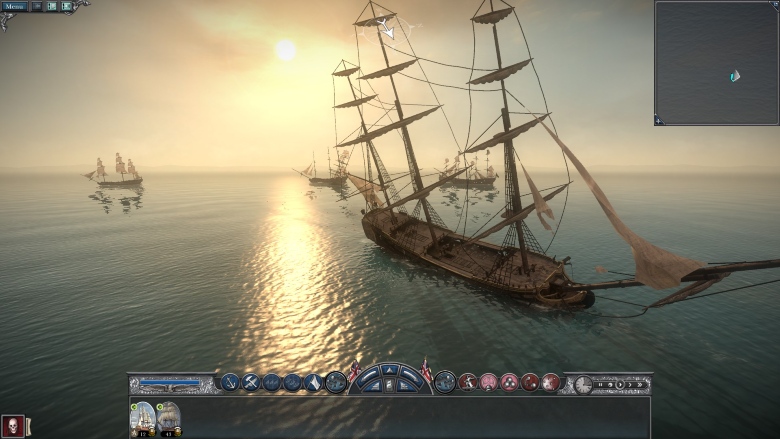 Empire: Total War introduced naval battles to the series for the first time. Instead of generating the results of an encounter off-screen, players could control fleets of ships in encounters that ranged from dramatic to a bit dull.

Napoleon improves these by filling its roster with huge battleships like the Santísima Trinidad, the most heavily-armed of any ship of the line in the Age of Sail. It was sunk at the Battle of Trafalgar on 21 October 1805, another one of the scenarios incorporated into the game.

The extra work on the new systems they require, and the likelihood that we might have been among the minority of players who found something worthwhile in them, have meant that naval battles haven’t been so prominent in more recent Total War games. 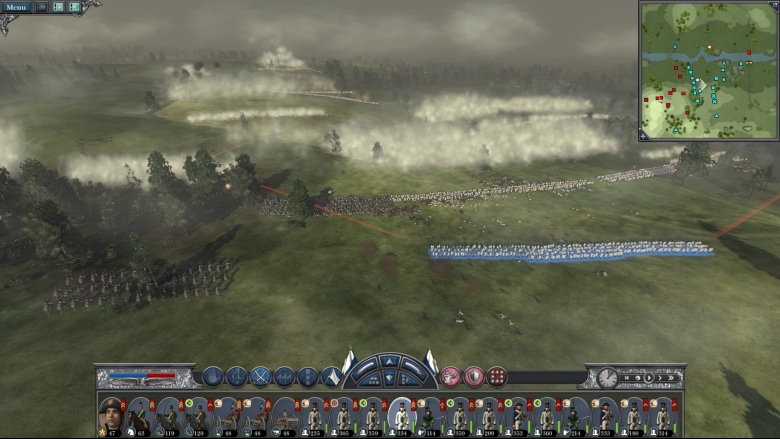 Many players graduated from the designed experience of Napoleon: Total War to take advantage of the range of modifications made by other players.

Another mod called Napoleon Total War 3 has sought to overhaul the game, calibrating its simulation and adding more historically-informed flavour to its world.

The definitive edition is great value 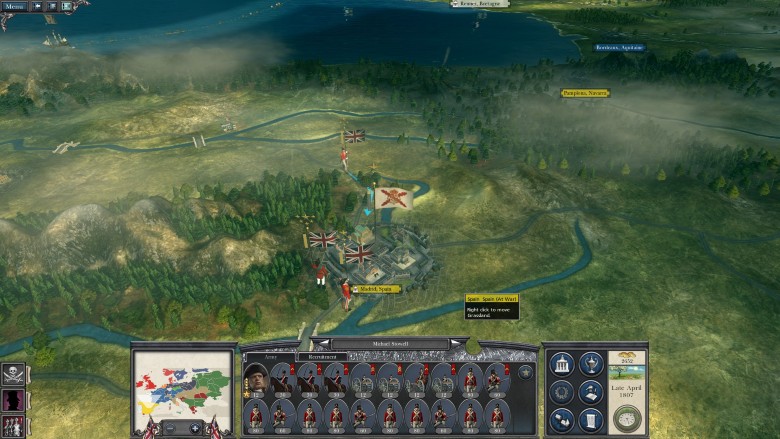 The Definitive Edition of Napoleon: Total War includes the Peninsular Campaign, an expansion based on the war in the Spanish Peninsula between 1811 and 1814. It situates the player as the commander of French, Spanish or British troops, and it’s a cap on the hundreds of hours of value already offered by Napoleon: Total War.

In 2021, Napoleon: Total War remains a solid historical strategy game in its own right. It doesn’t offer a radically different vision to Empire: Total War, and perhaps it’s matched for gunpowder brawls by Shogun 2: Total War’s standalone expansion Fall of the Samurai. But its tightly scripted impression of the Napoleonic era makes it worth returning to. 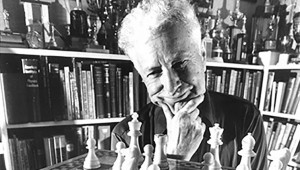 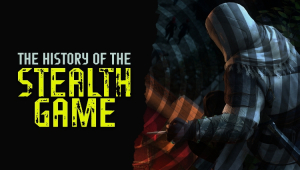