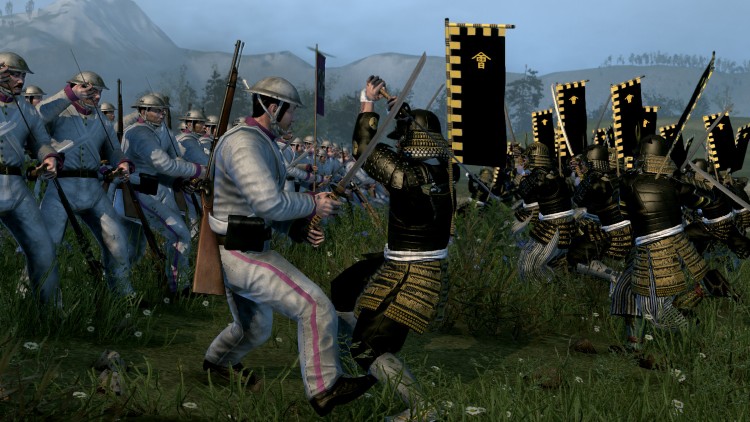 1,830 hours. Roughly 115 days with sleep. An ungodly amount of time to dedicate to any one game, especially one that is a decade old and has countless follow-ups. But in my mind Shogun 2: Total War is unrivalled. A perfect mixture of fascinating mechanics, beautiful combat and engrossing historical realism makes it a game I literally cannot stop playing.

Given my easily distracted nature, this could be the single individual past-time I’ve dedicated the most of my time to over the last decade. To somewhat justify that sad fact, then: just what is it about this game that keeps it so fresh, even a decade after its first release in 2011? 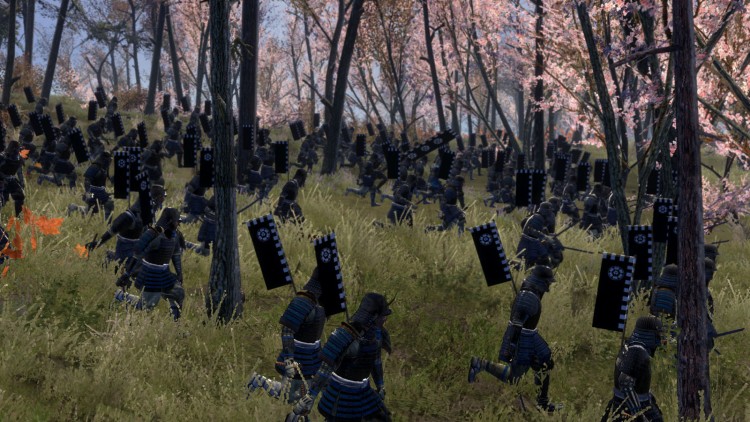 Without delving too much into the technicality of it all, the game came with an improved Warscape engine that made for almost beautiful combat between warriors. It means the clashing of two units amounts to thousands of engrossing one vs one duels that are amazing to watch.

In a series used to brutal warfare, capturing that fluidity of classic samurai combat is a massive test which the developers passed admirably. More than just making the combat better though, these fluid duels embody the ideal of Japanese samurai and bushidō. Put simply, it perfectly captures a somewhat romantic ideal of what it was like in feudal Japan.

But Total War games are about more than just grand battles. On the strategic level, Shogun 2 was a huge leap from its predecessors.

It added a patchwork diplomacy system, where you find yourself making agreements with countless minor factions in a more transparent and understandable way than in either Empire or Napoleon: Total War. Its economy, too, involves enough complexity to remain interesting but strips away the more superfluous parts of the previous games. 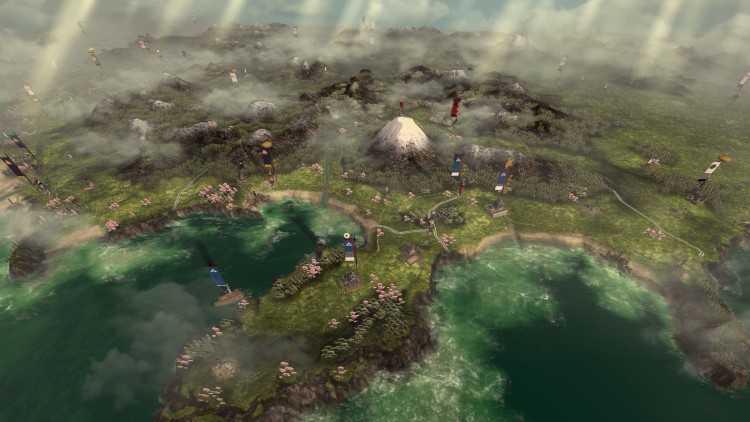 Unlike series like Europa or Crusader Kings, there weren’t millions of potential cogs playing out at once. There’s a limited number of ways to play, but even within that there’s lots of room for various approaches and strategies. While some future Total War games would go onto overcomplicate things again, Shogun 2 struck a fine and enjoyable balance.

I love Napoleon: Total War, Empire: Total War and the rest of the modern history entrants as much as the next guy, but they never properly functioned. I would lose count of the number of battles where immaculate lines of high-quality riflemen would just decide against firing their guns for reasons beyond mortal comprehension. The bugs were endless.

And to be fair, that pretty much held true for the guns in Shogun 2’s main campaign. Yet given the amount of work that goes into playing the game, from converting to Christianity and being hated by everyone, to expending a disgusting amount of time conducting research, the bugs are easily ignored. 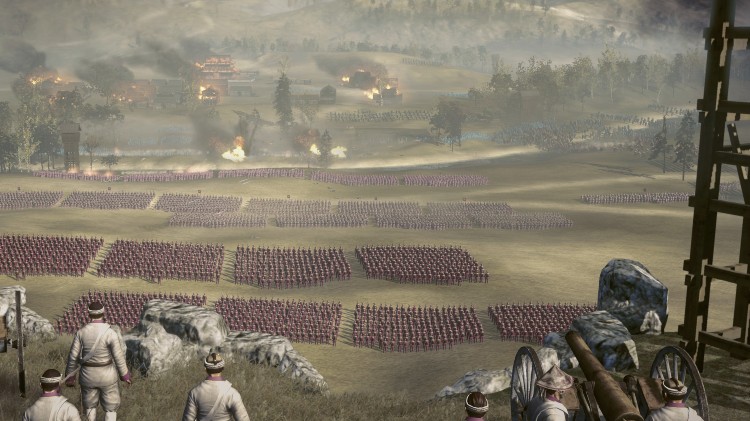 But the standalone Fall of Samurai expansion is another matter. Not only are gun units actively more deadly than in Napoleon or Empire, but their functioning diversity allows you to build up a much more complex strategy around how you position and use different gun units. The campaign depicts a culture clash and pits modernity against tradition. As a result, the units are massively diverse.

That means you find yourself having to plan your armies and battle strategy prepared to confront not just other riflemen in stale shooting matches, but hordes of angry samurai. Or even bowmen that have longer range than riflemen, which can pepper your army from just out of reach.

Fall of the Samurai could have been its own game and it would still be one of the better entries in the entire Total War canon. A mixture of complex battles, a genuinely hard-to-master strategic campaign, a swathe of new units, complex fighting, a strong theme and powerful historical narrative really puts Fall of Samurai into its own.

Fall of the Samurai explores a realm of history so different from the original Shogun 2 that all they really have in common is a map. It allows Fall of Samurai to feel completely different. 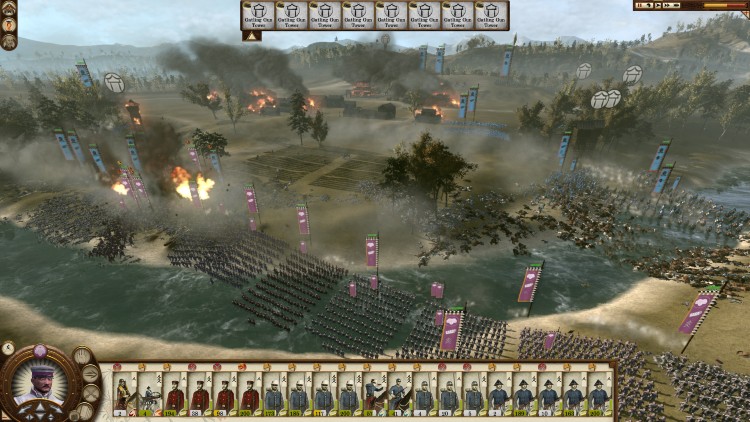 Add to that its series of historical battles that follow the story of legendary warrior Saigo Takamori (the actual last ever samurai warlord). They are both genuinely challenging while their interweaving historical narrative makes them a highlight of the game rather than an ignored extra.

And that brings me to maybe the best thing about Shogun 2 and its expansions: its sheer futility. You can spend the entire game building alliances, vassals, trade networks and a stable economy, only for it all to disappear. Capture enough territory and you enter the Realm Divide phase, where every other faction immediately declares war on you. War is inescapable.

While less of an issue in the Fall of Samurai campaign, where the factions are split between imperial and shogunate allegiances, see what happens if you decide to reject both and become a republic.

That doesn’t make all the other aspects of the game you used up until then meaningless of course. They were vital to get you to where you are. But it stops you from gaming the system. I’ve lost count of how many Total War games where you can slide to victory by building an unruly web of never-ending alliances.

But in Shogun 2, there’s no way to game the system. No matter what you do, no matter how good your trade or diplomacy is, once the Realm Divide or Republican stage is entered, you become everyone’s enemy. Nothing says ‘Total War’ more than that. 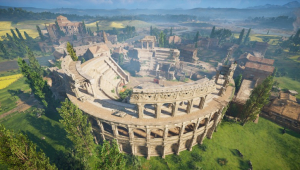