Everyone who has driven the North Wales Expressway up to the coast will know the castle. The Irish Sea on one side, the majestic Great Orme Head jutting out into the sea above Llandudno, and the first hints of Snowdonia rising to your south, you cannot but notice the long outline of what looks like a medieval castle on the hillside. 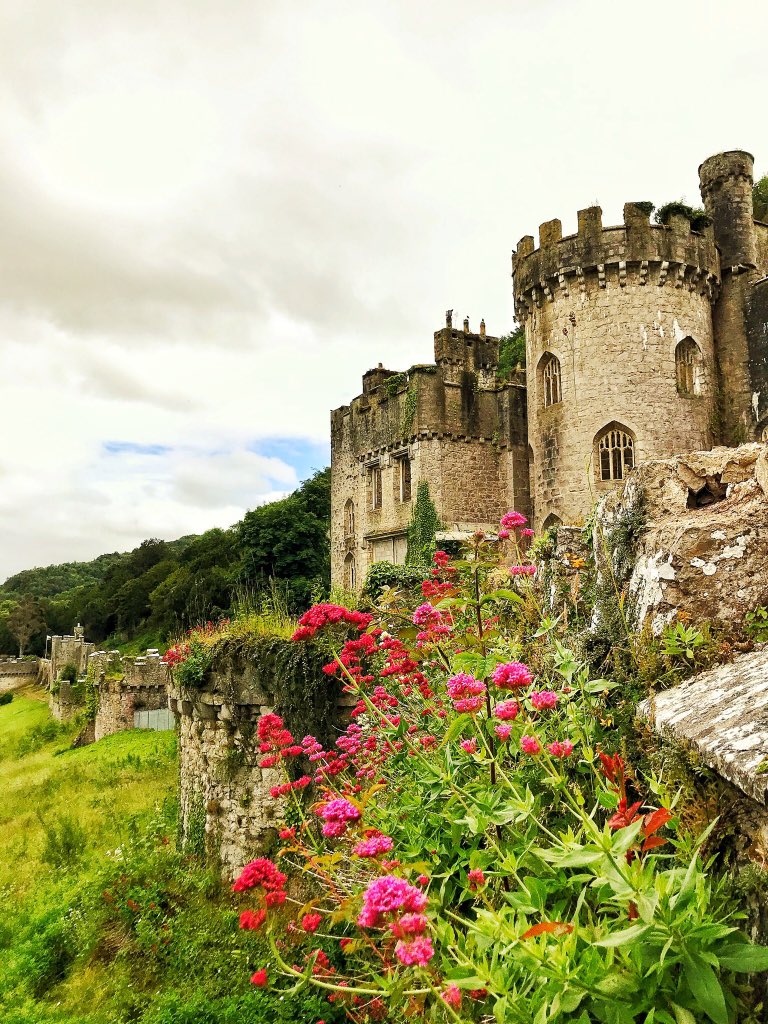 Partially hidden by lush vegetation, it has always fooled me. Why on earth is there a great castle, presumably built by Edward I, between the well known Rhuddlan and Conway Castles? Because it was not built by Edward. It is not medieval.

Gwrych Castle was built by Lloyd Hesketh Bamford-Hesketh in the early 19th century and is a magnificent, eccentric shrine to Gothic Revivalism that was just beginning to take root in romantic Britons at the time.

Bamford-Hesketh was obsessed with the Welsh castles of Gwynedd, a true archaeological architect who analysed those old structures and wished to recreate the building techniques used by Edward’s and Llywelyn’s masons, like heating the lime before using it as cement.

Features are borrowed from all the great castles: Caernarvon, Conway and others. It was a fairy tale set of a man who had the money to make his dreams real. 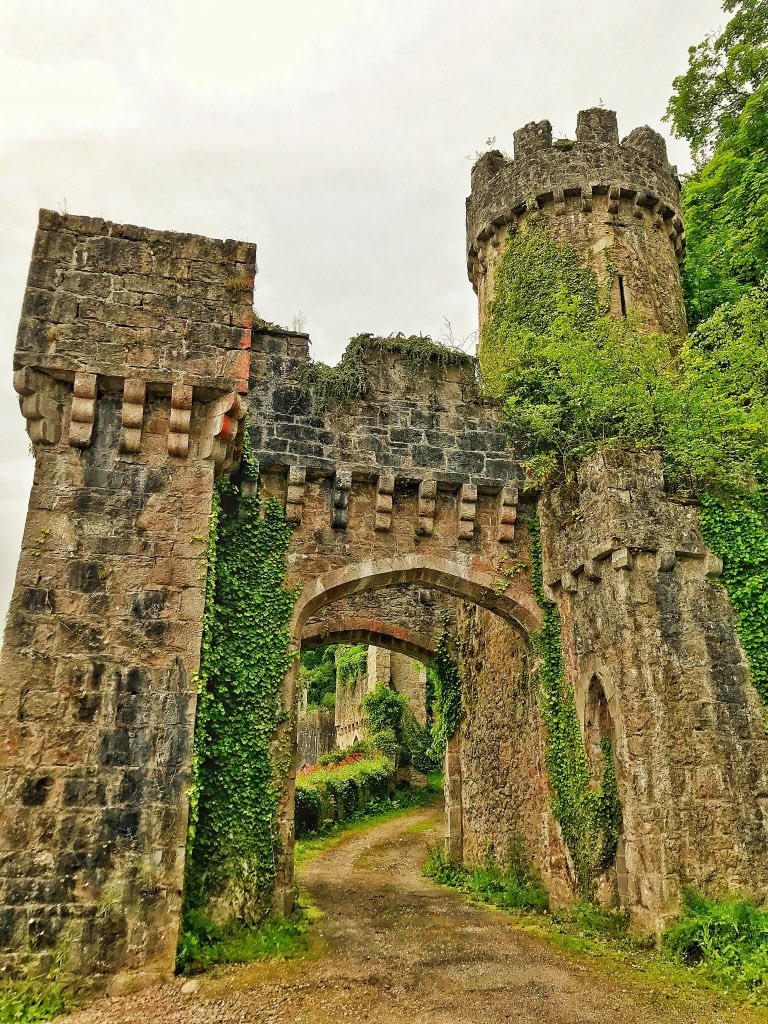 I visited this week to look at the castle because it is at the very start of a new and exciting chapter.

The family sold the castle to pay death duties in the mid-20th century and 50 years of ruination followed. One wealthy, absent American owner did nothing as Travellers took up residence and stripped it of metalwork, marble and fittings. It is utterly derelict. Developers tried to get permission to build a housing estate there. 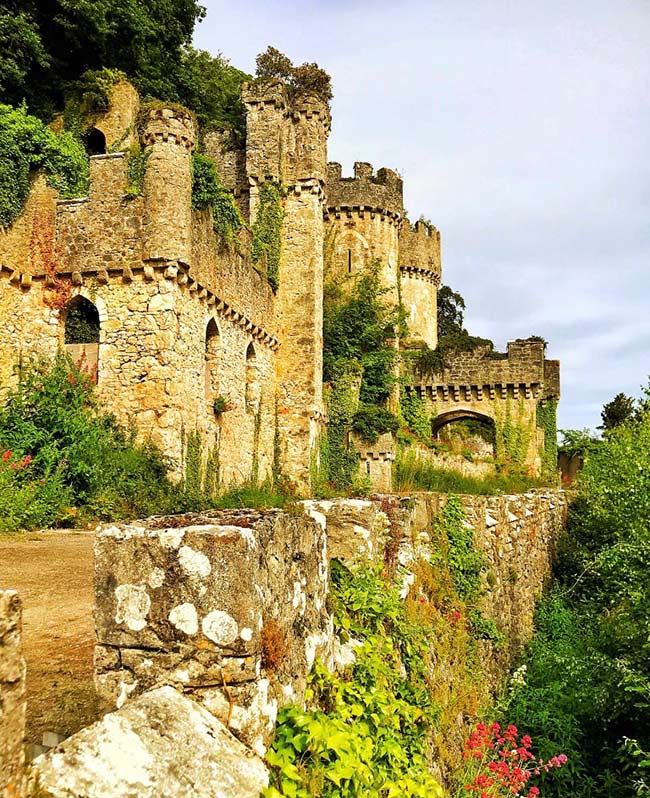 In the 1990s, one local boy became fascinated by it. Mark Baker explored its ground, watching dumbstruck as it was vandalised before his eyes.

He went to school library, read everything on the castle, the site, the family and the architectural movement. He became ill with a rare bone disease and confined briefly to a wheel chair.

The library was a place where he could free his mind, stay active, forget that he was physically unable to join his mates on the rugby field. When he was confined to his bed he had his documents and drawings laid out around him.

His health recovered and he had made himself the world’s greatest expert on his local castle. Humoured by his parents, he set up a charitable trust to preserve the castle. He was 12. He wrote to the Prince of Wales and the Prime Minister. Tony Blair sent back an encouraging letter and the Prince invited him to come and meet him.

Mark went to Ruthin where he monopolised a fascinated Prince during an official visit. Slowly he put together a plan to save the site. By 19 he had written a book on it. The Prince helped him talk to the right people. The trust started looking into grant giving bodies and negotiating with the site’s owners. 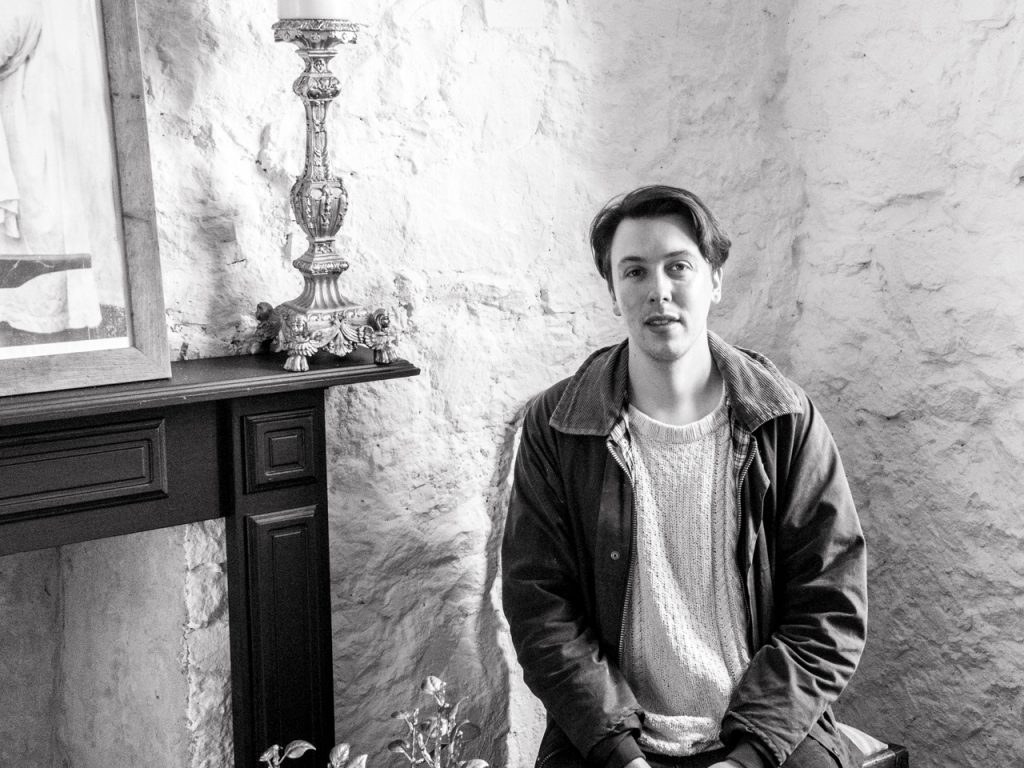 Last week, twenty years after that 12 year old set up the charity, it took possession of the castle. It is now in public hands, for good. The next phase now begins. Stabilising the buildings, then restoring them to their former glory.

Mark powerfully reminded me that there is little hard work, time and intense focus cannot achieve. We are all lucky that Mark found his cause so early in life and realised that he wanted to devote himself to it. 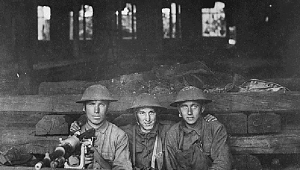 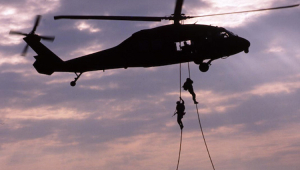 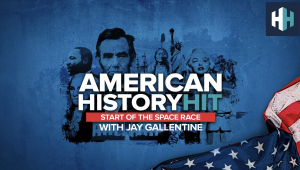 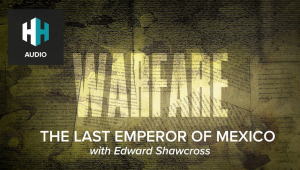 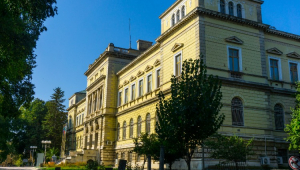 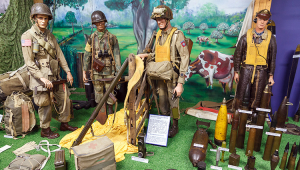