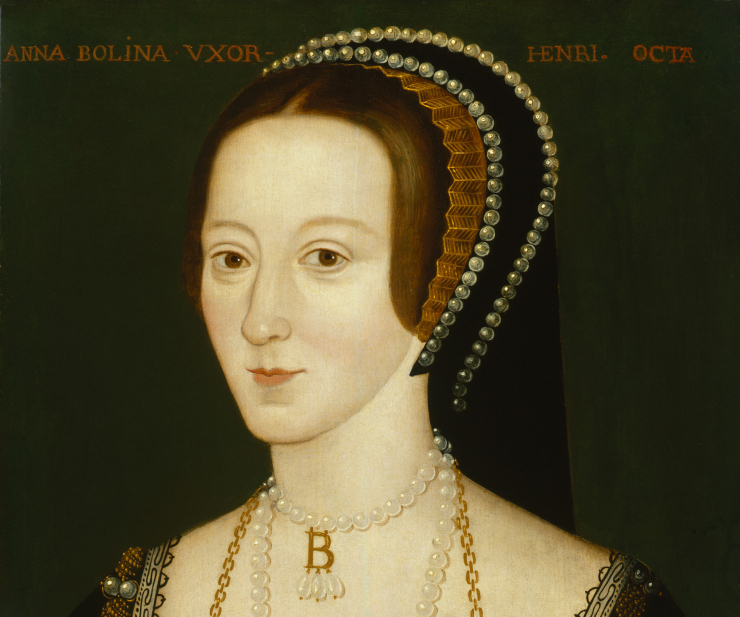 Today, Anne Boleyn is one of the most recognisable figures of the early modern period, steeped in allure, scandal and bloodshed. Often reduced merely to the term ‘Beheaded’, Anne was in fact an inspiring, colourful, yet complicated character, and highly deserving of her own space in history. Here are the ways Anne took the Tudor court by storm, unapologetically, fashionably, and fatally.

Arranging her own match in Henry Percy

Long before she became Queen of England, Anne was involved in a scandal regarding another Tudor noble, Henry Percy, 6th Earl of Northumberland. While in their early twenties the pair fell in love, and in 1523 were secretly betrothed. Without the consent of Percy’s father or the king, when the news broke their respective families, along with Cardinal Wolsey, were horrified at the lovers’ plan to arrange their own affairs.

As was often the case for noble marriages, Anne and Henry Percy were already intended to marry other people, whose wealth and status would further their family’s ambitions and settle necessary political disputes. Percy’s father in particular refused to permit the match, believing Anne unworthy of her son’s high status. Ironically, Henry VIII’s own interest in Anne may also have been a reason they did not wed.

Nevertheless, Percy conceded to his father’s commands and left Anne to marry his intended wife Mary Talbot, with whom he would unfortunately share an unhappy marriage. His continued affections may be seen however, in an anecdote from Anne’s trial in which he stood jury. Upon hearing that she was condemned to die, he collapsed and had to be carried from the room.

Due to her father’s diplomatic career on the continent, Anne spent much of her childhood in the foreign courts of Europe. Chief of these was at the French court of Queen Claude, in which she cultivated an interest in literature, art, and fashion, and became well-versed in the courtly game of love. 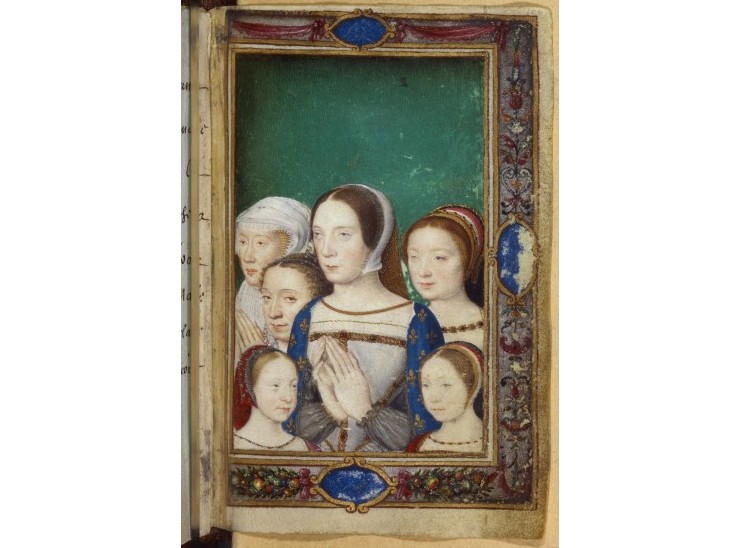 Thus upon her return to England in 1522, she presented herself as the perfect female courtier, and quickly drew attention as a stylish and intriguing young woman. Contemporaries revelled in her fashion-forward appearance, while her iconic “B” necklace still intrigues viewers of her portraiture today.

Anne was an excellent dancer and singer, could play a number of instruments, and engaged people in witty conversation. In her first court pageant, she dazzled in the role of “Perseverance”, a fitting choice in light of her long courtship with the king. Her bright presence at court is summarised by French diplomat Lancelot de Carle, in which he states that in her ‘behaviour, manners, attire and tongue she excelled them all’.

It is not therefore difficult to imagine how such a woman could attract the attention of Henry VIII.

Marriage to the king

Anne sent shockwaves through the court when it was revealed she was to marry Henry VIII. For a king to keep mistresses was a commonality, for him to raise a woman to queenship was unheard of, particularly when a much-loved queen already sat on the throne.

By refusing to become Henry’s mistress as her discarded sister had been, Anne defied convention, cutting out her own path in history. As England was still under the thumb of the papacy, the process of divorce would not be easy, and took 6 years (and some world-altering events) to undertake. 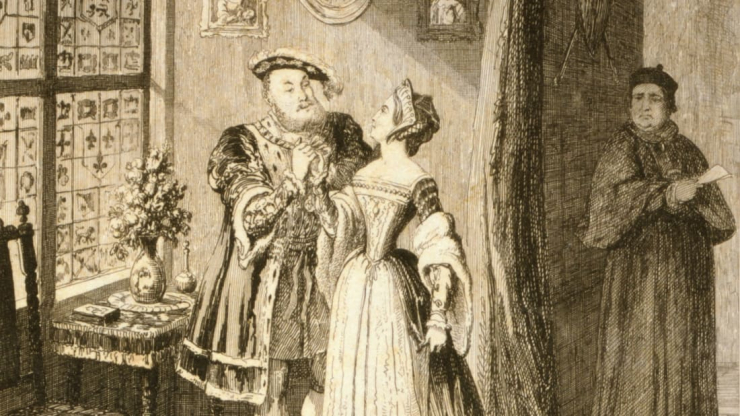 In the meantime, Anne gained power and prestige. She was granted the Marquessate of Pembroke, elevating her to a status befitting royalty, and in 1532 accompanied the king on a successful trip to Calais to garner the French king’s support of their marriage.

Not all welcomed this marriage however, and Anne soon amassed enemies, particularly those from Catherine of Aragon’s faction. Catherine herself was furious, refusing to accept the divorce, and in a letter to Henry she damningly referred to Anne as ‘the scandal of Christendom and a disgrace to you’.

Although little can be known about Anne’s true role in furthering the English Reformation, many have insinuated her as a quiet champion of reform. Likely having been influenced by reformers on the continent, she expressed Lutheran sensibilities and influenced Henry to appoint reforming bishops.

She kept versions of the Bible that were prohibited due to their Lutheran content, and gave aid to others who had fallen out of society because of their religious beliefs. Anne is also said to have alerted Henry’s attention to a heretical pamphlet encouraging monarchs to limit the corrupting power of the papacy, perhaps bolstering his belief in his own power.

Evidence of her forward-thinking may also be found in her personal Book of Hours, in which she had written ‘le temps viendra’ meaning ‘the time will come’ alongside an astrolabe, a key symbol of the Renaissance. It would appear that she was waiting for change.

As aforementioned, there are many reports of the graceful, enamouring version of Anne Boleyn. However, Anne also had a nasty temper and would not relent to speak her mind. Spanish ambassador Eustace Chapuys once reported that, ‘when the Lady wants something, there is no one who dares contradict her, not even the King himself, because when he does not want to do what she wishes, she behaves like someone in a frenzy.’

Similarly, upon seeing Henry gift Jane Seymour a locket holding their portraits, she duly ripped it from her neck so hard that she drew blood. With such a fierce temperament, what once attracted the king to her spirit now became intolerable. Her unwillingness to be humiliated or ignored however sees her break the mould of the meek and submissive wife and mother. This attitude would arguably be instilled in her daughter Elizabeth I, who to this day is a symbol of female autonomy and strength.

Following the miscarriage of a son in 1536, the king’s patience was wearing thin. Whether constructed by his councillors to destroy Anne’s influence, ruminated by a mind obsessed with a male heir and legacy, or whether the allegations were in fact true, Anne went from queen to executed in the space of 3 weeks.

The charges, now widely understood to be false, included adultery with five different men, incest with her brother, and high treason. Upon her arrest and imprisonment in the Tower, she collapsed, demanding to know the whereabouts of her father and brother. Her father would in fact sit on the jury of the other accused men’s trial, and would by default condemn both her and her brother to die. 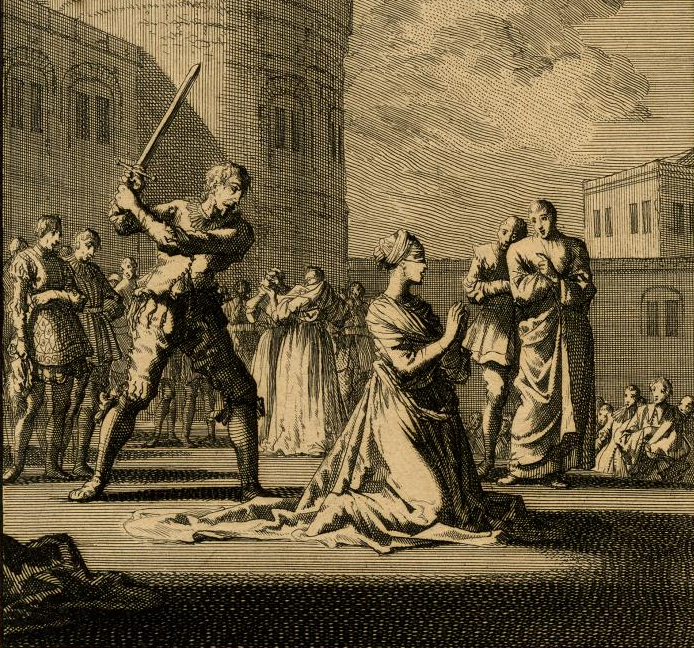 She was however, reportedly lighthearted the morning of 19 May, when discussing with constable William Kingston the skill of her specially hired swordsman. Declaring, ‘I heard say the executioner was very good, and I have a little neck’, she wrapped her hands around it with laughter.

Eyewitness accounts from the unprecedented execution state that she held herself with courage, delivering a speech that grew in strength as she went on, bringing the audience to tears. She implored that ‘if any person will meddle of my cause, I desire them to judge the best’, effectively declaring her innocence and moving most historians who do ‘meddle’, to believe her. 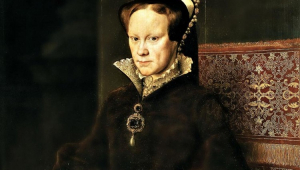 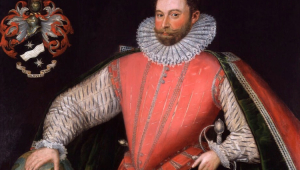 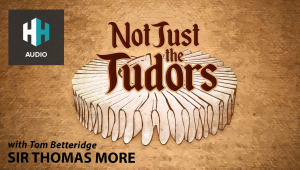 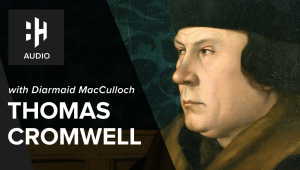 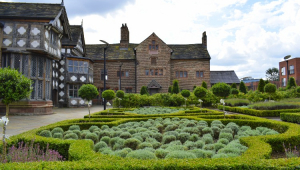 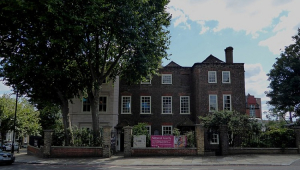