Elizabeth I | History Hit
Back to Articles 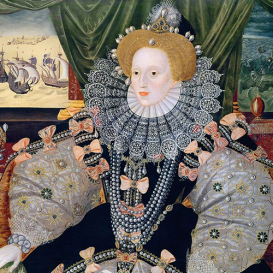 Elizabeth I was the last Tudor monarch. She was born at Greenwich on 7 September 1533 and is the daughter of Henry VIII and his second wife, Anne Boleyn. When her brother Edward was born, her chances of succession seemed very slim. However, when her half sister, Mary, died she succeeded to the throne in November 1558. She reigned for 45 years, and this period in English history is sometimes considered as one of the most glorious in the country’s history. She established the security of the Church of England. The 39 Articles of 1563 were doctrines that detailed a compromise between Roman Catholicism and Protestantism.

Elizabeth is known to have had astute political judgement, she championed voyages to the Americas and she allowed the arts to flourish. However, her reign was also frought with danger. She imprisoned and executed her first cousin once removed, Mary Queen of Scots and she had constant threats from Spain and France. In 1588 her English navy were victorious against the Spanish invasion fleet of 130 ships, known as The Spanish Armada. 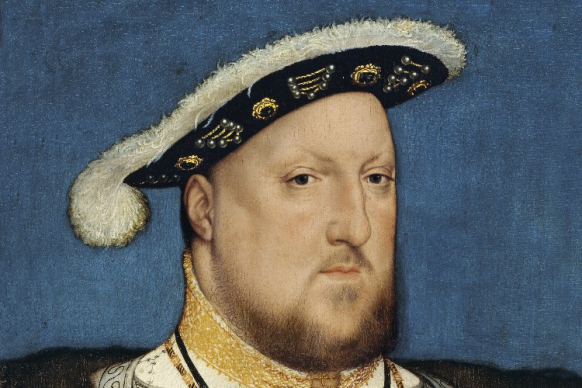 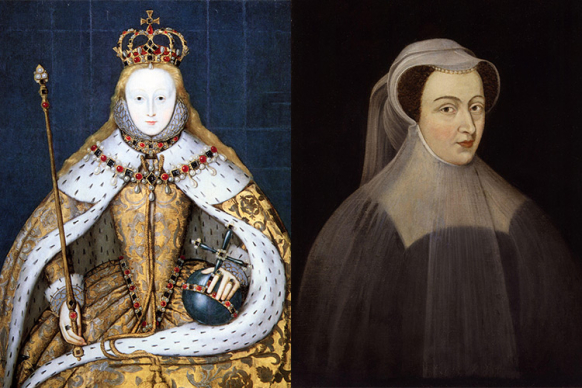 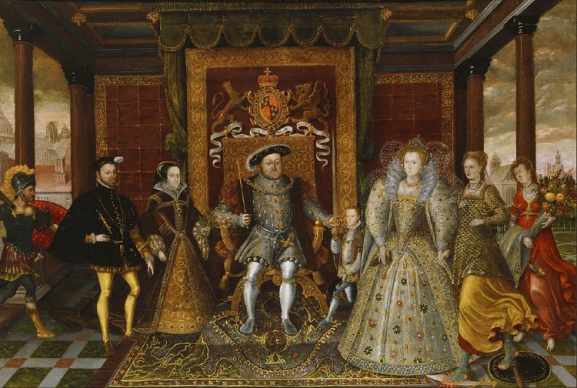 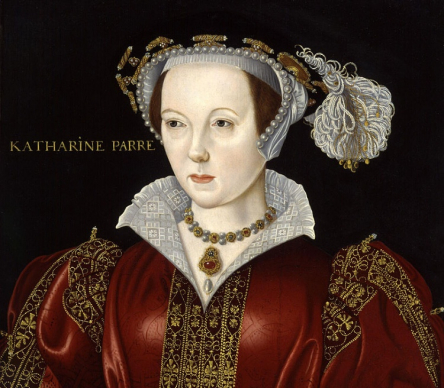 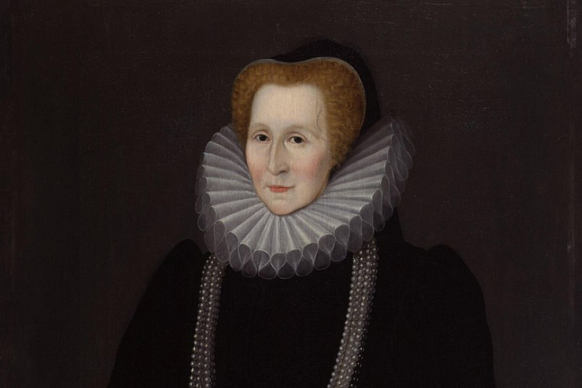 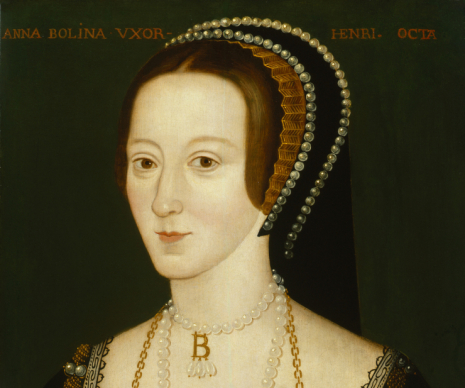 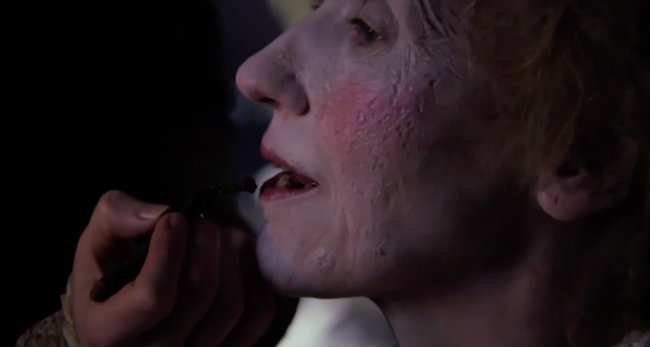 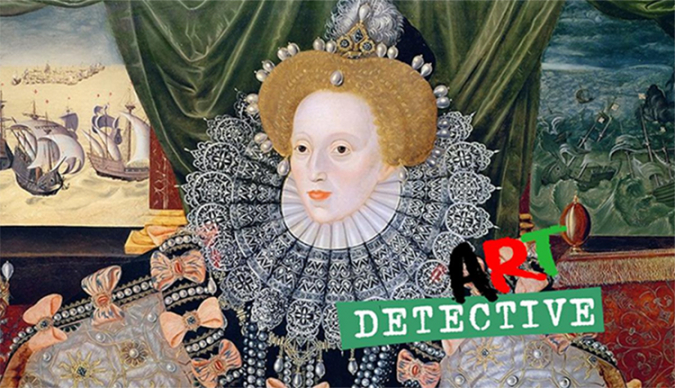 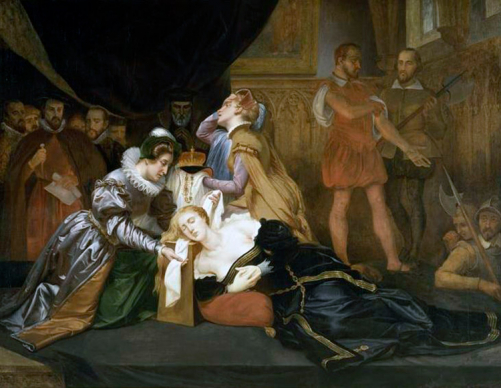 The 4 Most Famous Plots Against Elizabeth I