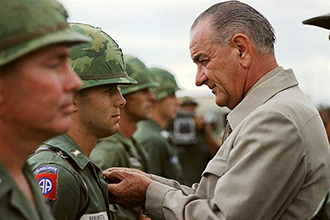 HISTORYHIT.TV A new online only channel for history lovers
Sign Me Up
17. President Dwight Eisenhower 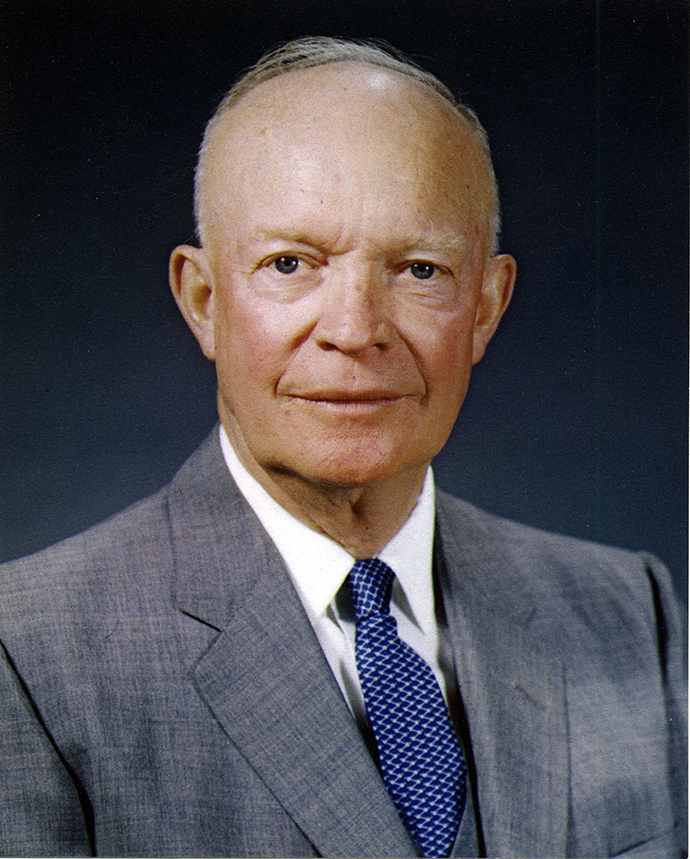 President who subscribed to the domino theory and initiated the USA’s military relationship with Vietnam. 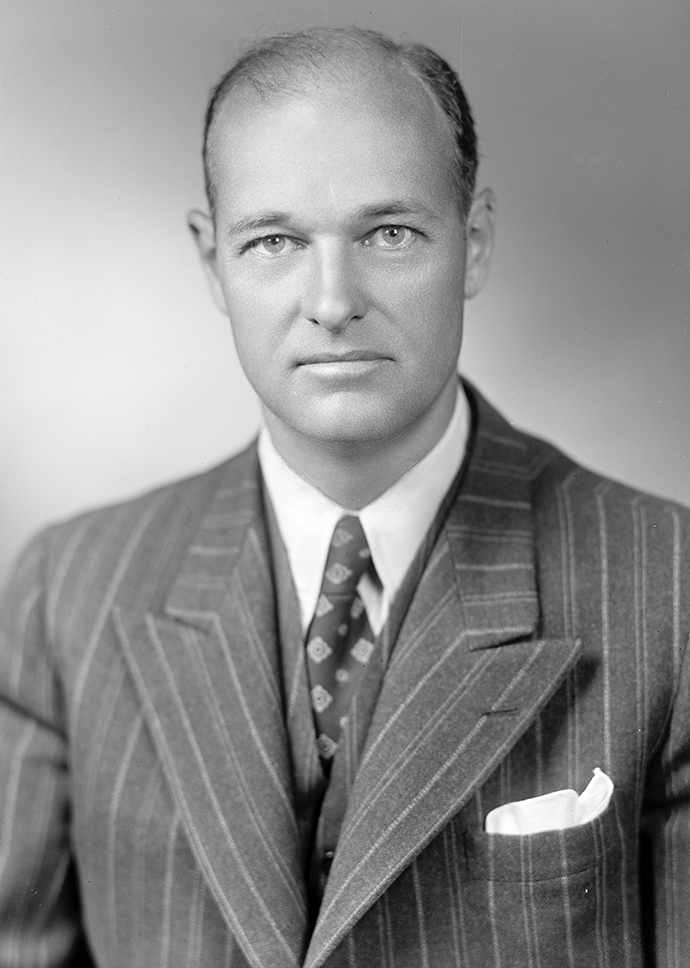 First articulated the Containment Doctrine (1947) that became a central tenet of Far East policy and was a key justification of the Vietnam war. 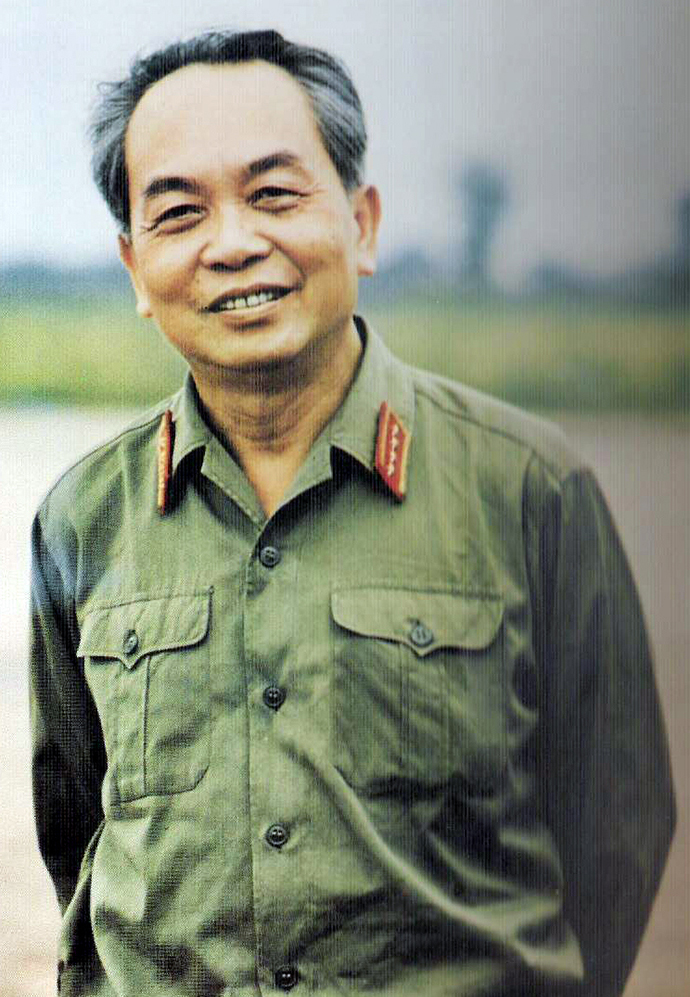 Ho Chi Minh’s premier general in the earliest days of the Viet Minh. His military brilliance was evident in the First Indochina War, and he supervised the anti-US war effort. 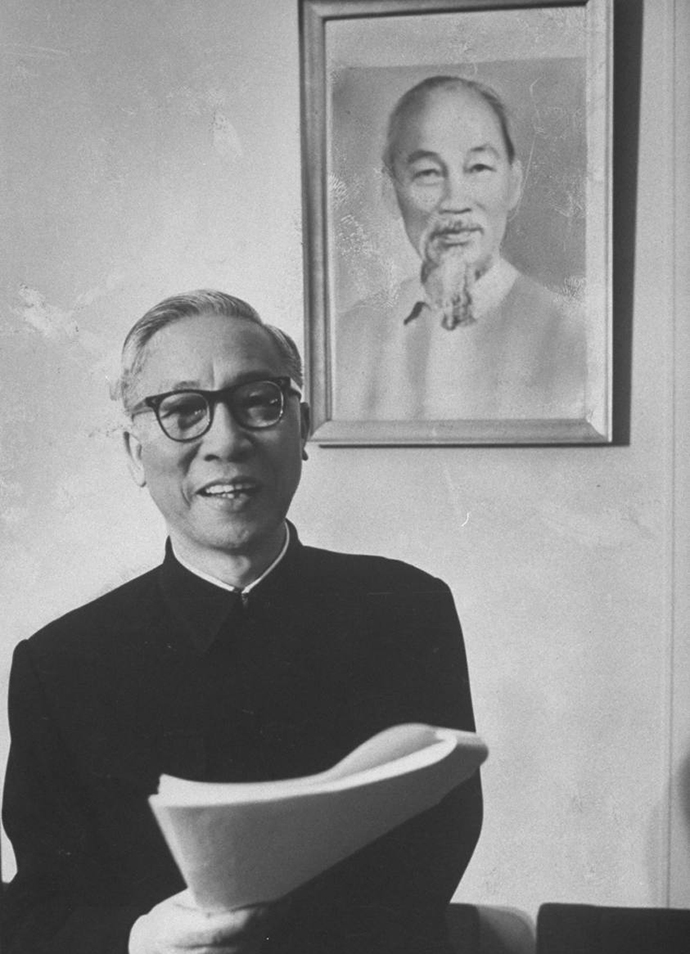 Negotiated a peace deal with Henry Kissinger in Paris in 1972, agreeing to a ceasefire and then an end to official US involvement. 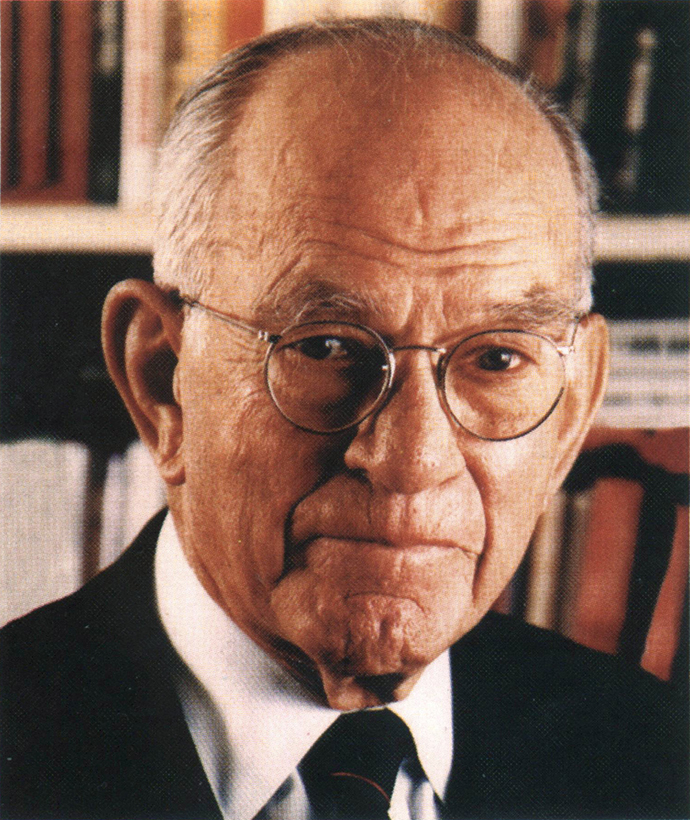 An Arkansas Senator and figureheard of the anti-war movement, Fulbright published The Arrogance of Power (1966) which criticised Johnson and his war strategy. 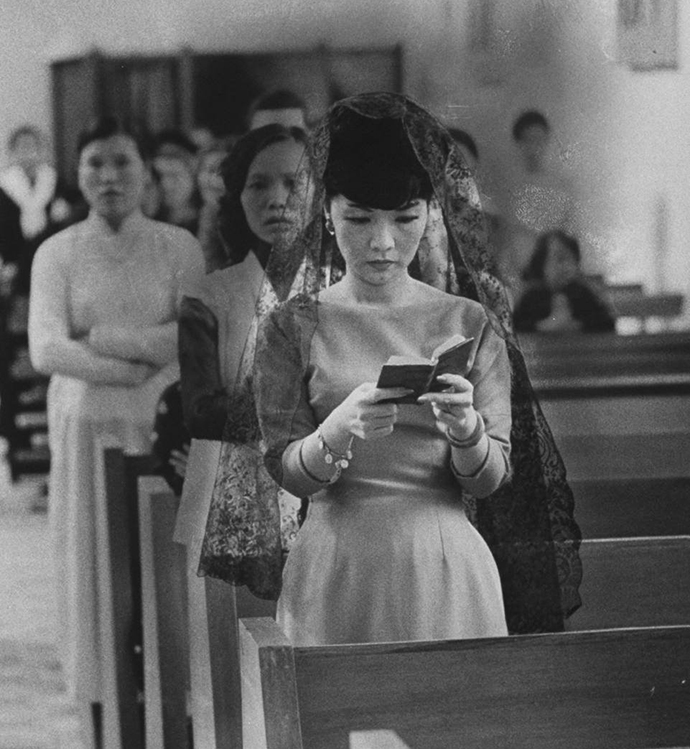 A francophile, de facto first lady of the Diem regime (married to Diem’s brother Dinh Nhu) who was contemptuous of a public that truly hated her. She evaded the 1963 coup. 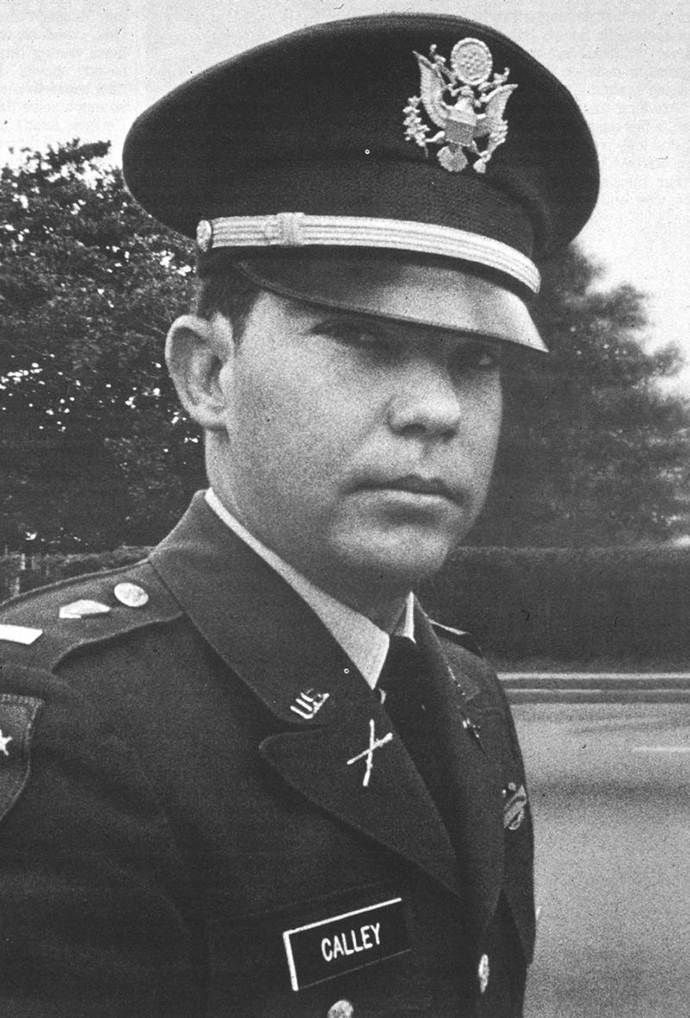 US Army Lieutenant and the only soldier prosecuted for participating in the My Lai massacre (1968.) He was given a life-sentence in 1971, but was paroled in 1974. 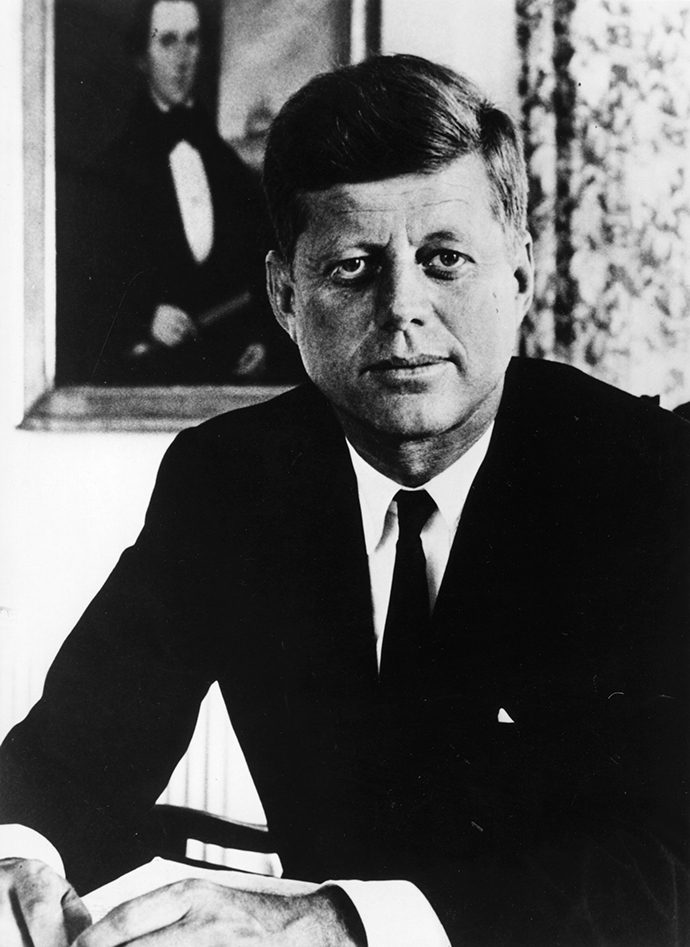 Increased the US military’s advisory presence in Vietnam to 16 200 by late 1963 and supported a military coup against the Diem regime. 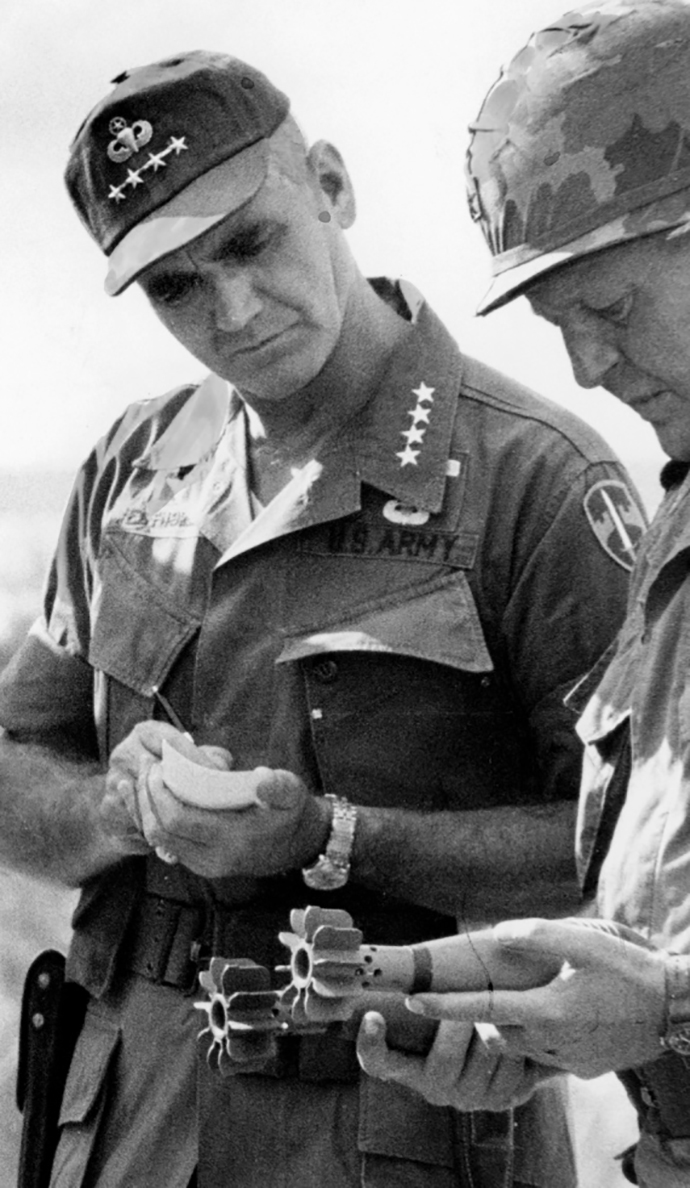 A US General who instituted the ‘search-and-destroy- tactic which dominated US strategy in the late 60s and, with its attritional logic, heightened casualty figures on each side. 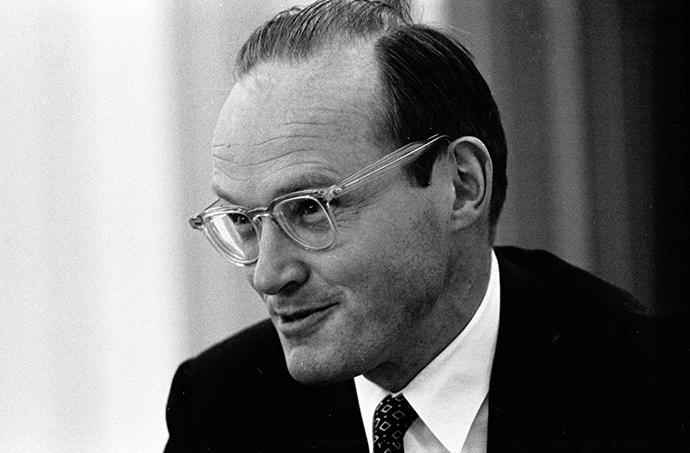 As special assistant for national security affairs under JFK and LBJ, Bundy consistently pressed for escalation before quitting in 1966. 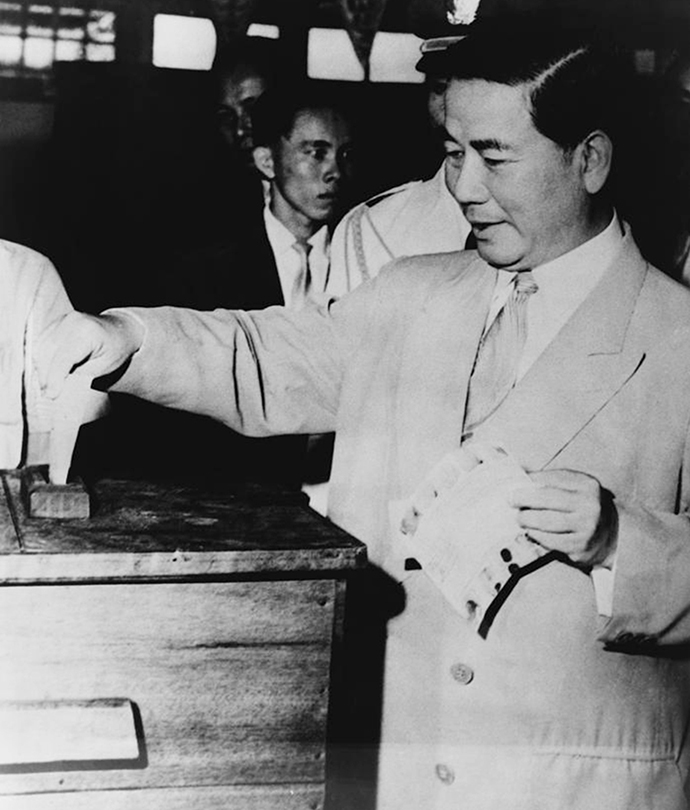 Led the SV Republic Of Vietnam up until 1963, the Catholic Diem was supported by the US until late 1963.

His Catholicism alienated the Buddhist majority in Vietnam, and his goverment was crippled by corruption and autocracy, suppressing Buddhist demonstations and ignoring calls for free elections. He was assassinated in October 1963 in a US backed coup. 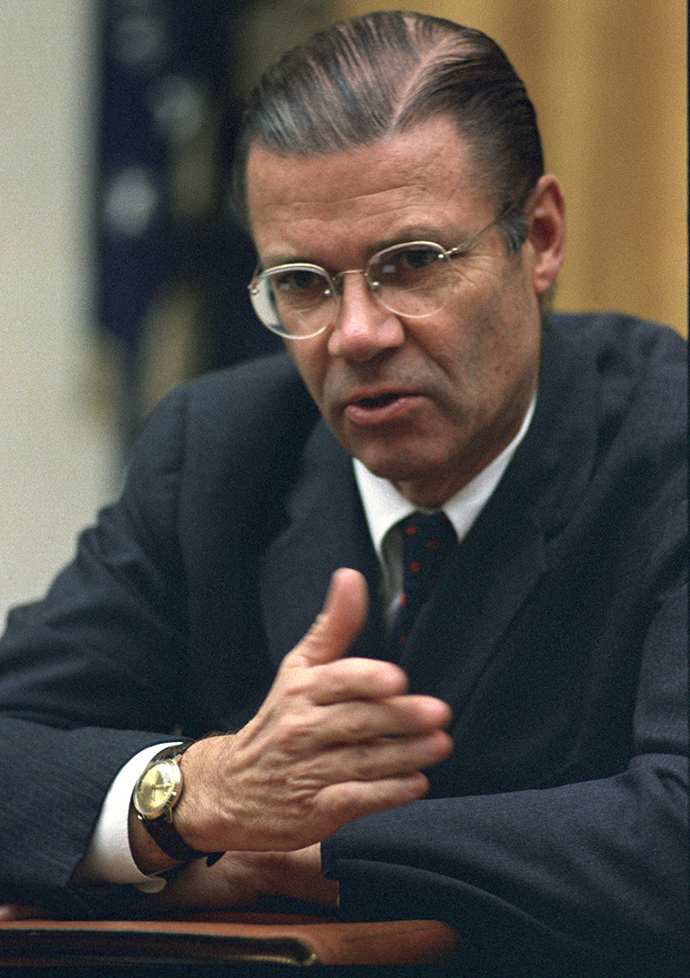 Secretary of Defence from 1961 to 1968, McNamara was an early, vocal advocate of escalation. He grew disillusioned as the war progressed and resigned after the Tet Offensive. 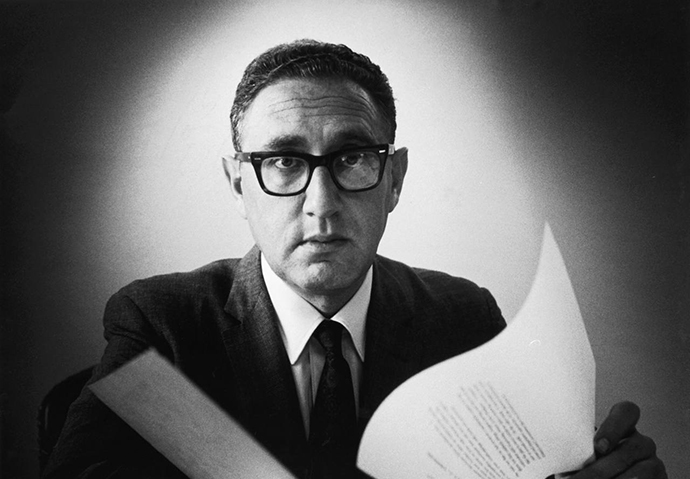 Served as President Nixon’s national security advisor, then as his Secretary of State. Kissinger was Nixon’s closest advisor on Vietnam strategy (including the bombing of Cambodia) and together with Le Duc Tho negotiated the final peace agreement. 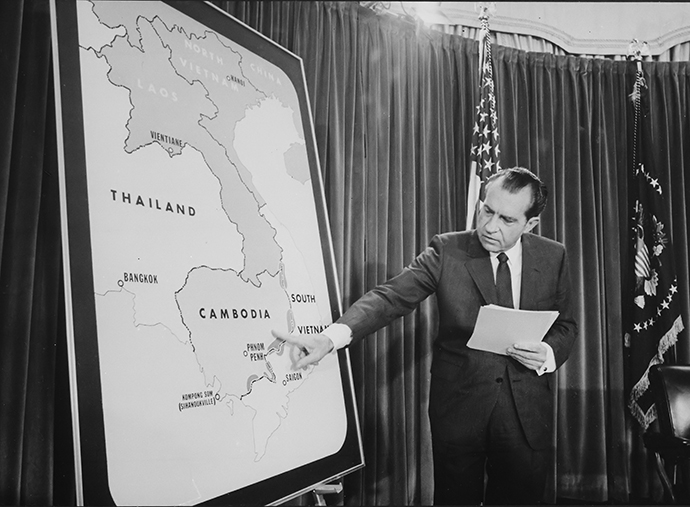 The 37th President orchestrated the withdrawal from Vietnam, Vietnamised the war effort and authorized illegal military action in Cambodia and Laos.

Having made the crucial ‘July Decisions’, Johnson bears ultimate responsibility for the American war effort up to 1968. The Gulf of Tonkin Resolution and Operation Rolling Thunder were under his direct authority. 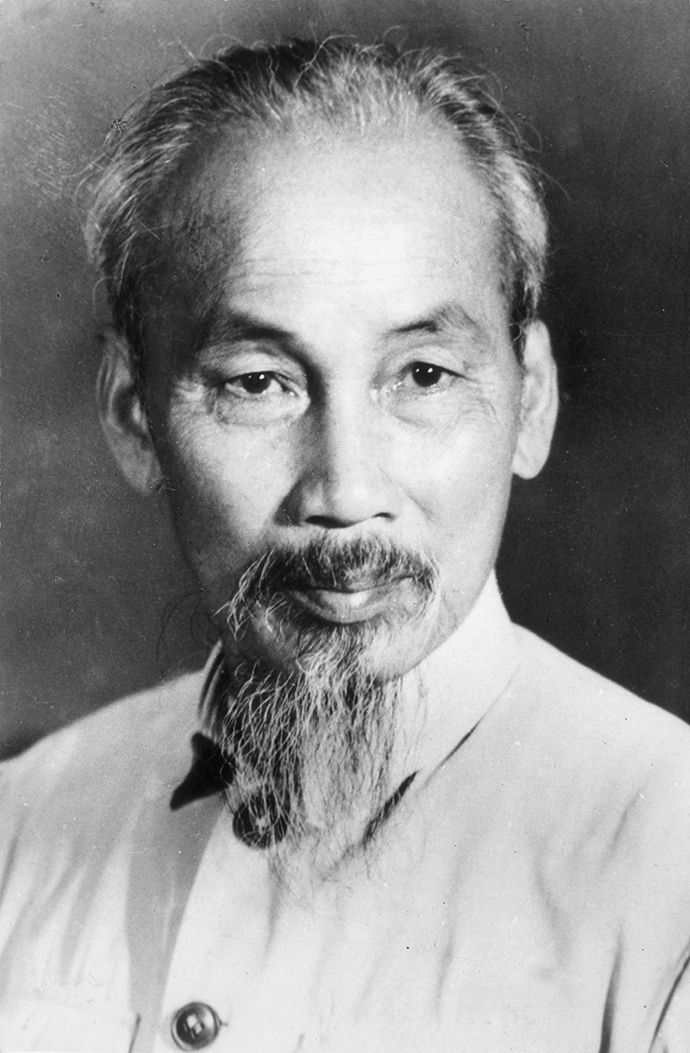 Founder of the Viet Minh (1941), the highly westernised leader of the North Vietnamese insurgency against South Vietnam was the face of the enemy for the USA. 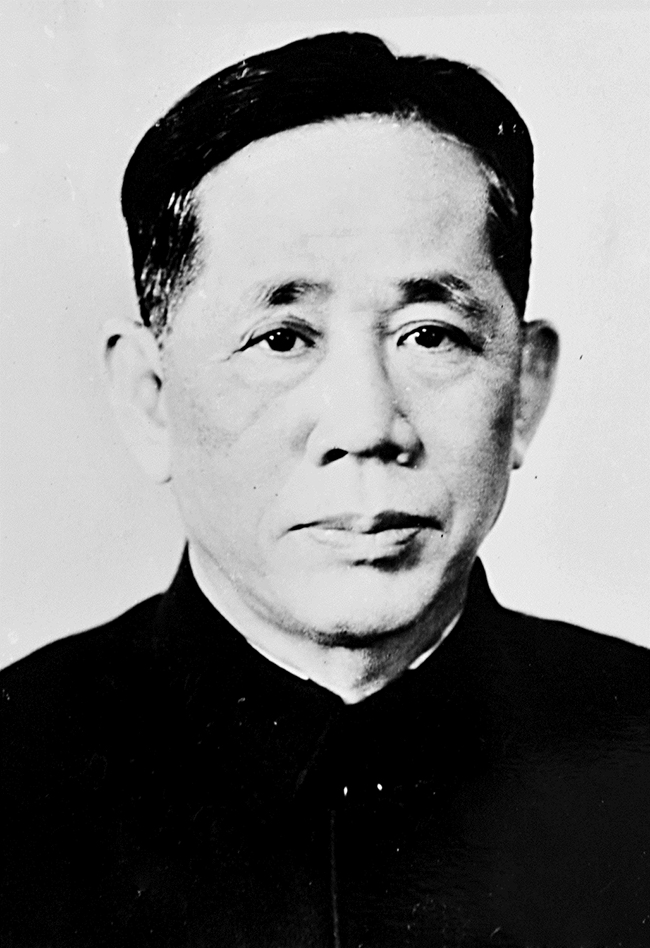 Arguably the most important figure of the Vietnam War, Le Duan was tasked with organising an underground Communist party organisation following Vietnam’s division in 1954. In 1960, he became general secretary of the Workers’ Party of Vietnam’s central committee – a position that made him second in command only to party chairman Ho Chi Minh.

As the latter’s health declined throughout the 1960s, Le Duan assumed more and more of his responsibilities, eventually succeeding Ho Chi Minh as leader of North Vietnam upon his death in 1969.