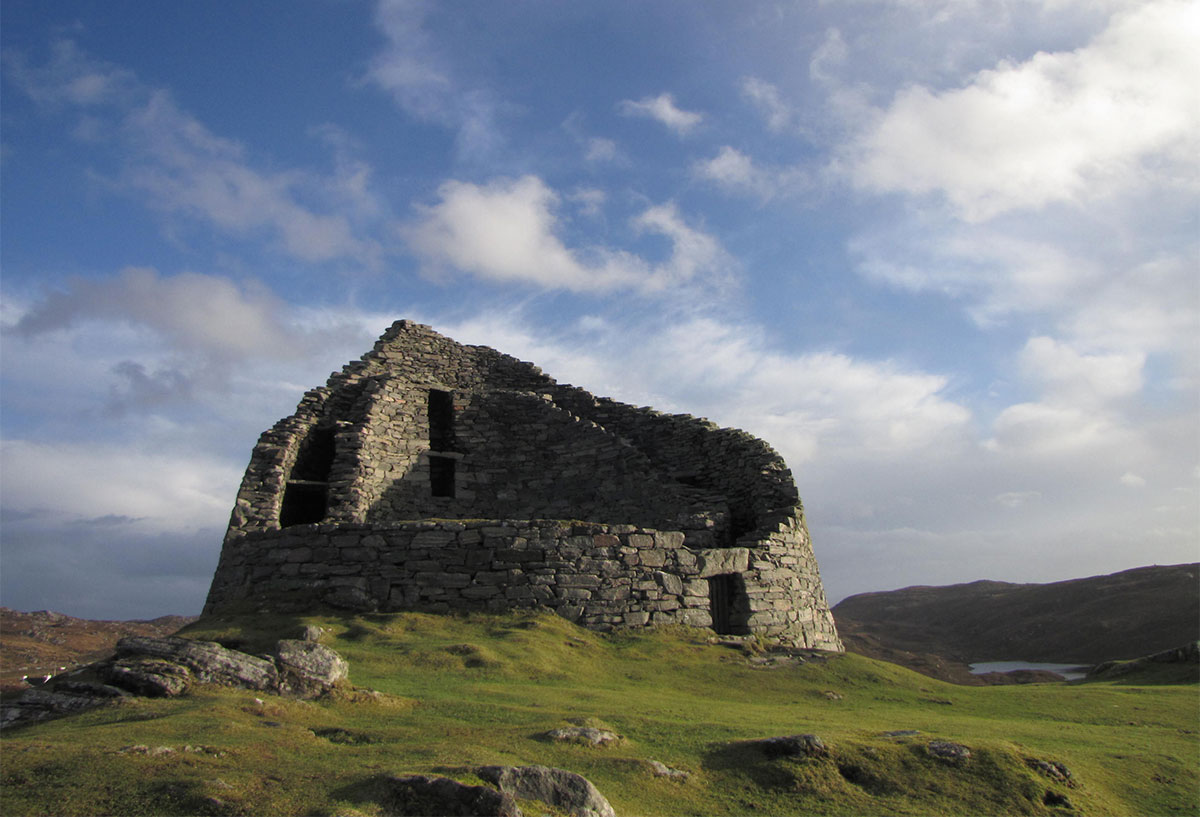 Dotted across the mountainous and haunting landscape of Northern Scotland and the Scottish isles, one can find strange looking stone ruins that resemble modern-day cooling towers at first glance. These structures are rare survivors of the Iron Age, built between the first centuries BC and AD. With their wide base and narrowing, hollow walls, brochs are truly some of the most unique landmarks of Scotland.

One may quickly assume that these stone towers were exclusively used as defence buildings. Even the term ‘broch’ derives from the Lowland Scots word ‘brough’, which had multiple meanings, including fort. But most probably they had a wide range of uses. The dry stone walls offered some protection against raiders, though the lack of strategic windows, entrance protections and the fact that the walls could easily be climbed suggests that for some, defence was not their primary purpose. Brochs could have been the homes of tribal chiefs or wealthy farmers, aimed at impressing their community. The towers were in use for centuries and thus it’s plausible that they were utilised for different goals at certain stages of their existence.

The decline of these iconic structures started around 100 AD, though archeological evidence suggests that some were still built as late as 900 AD.

Here we explore a collection of 10 impressive Scottish brochs. 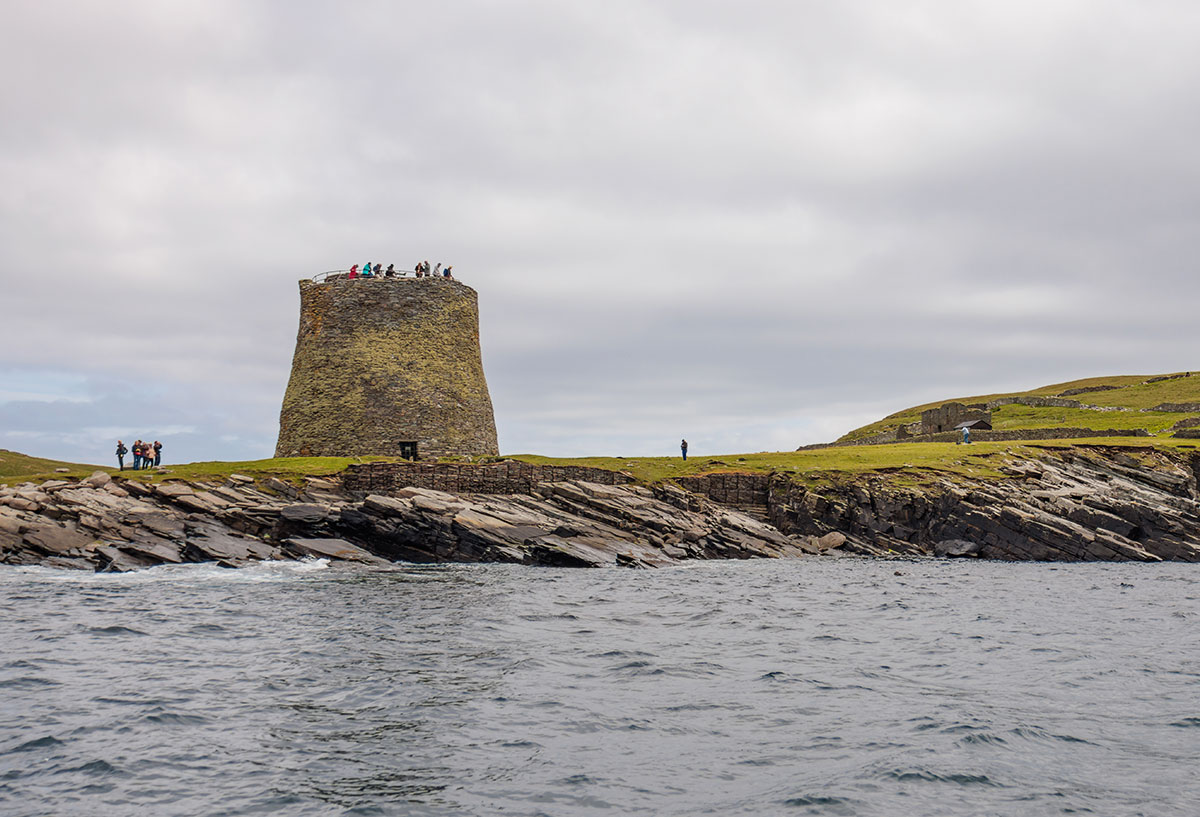 Mousa Broch, located on the Shetland Islands, is one of the best preserved brochs in all of Scotland. Towering more than 13 metres above the surrounding countryside it has the honour of being the tallest prehistoric building in Britain. 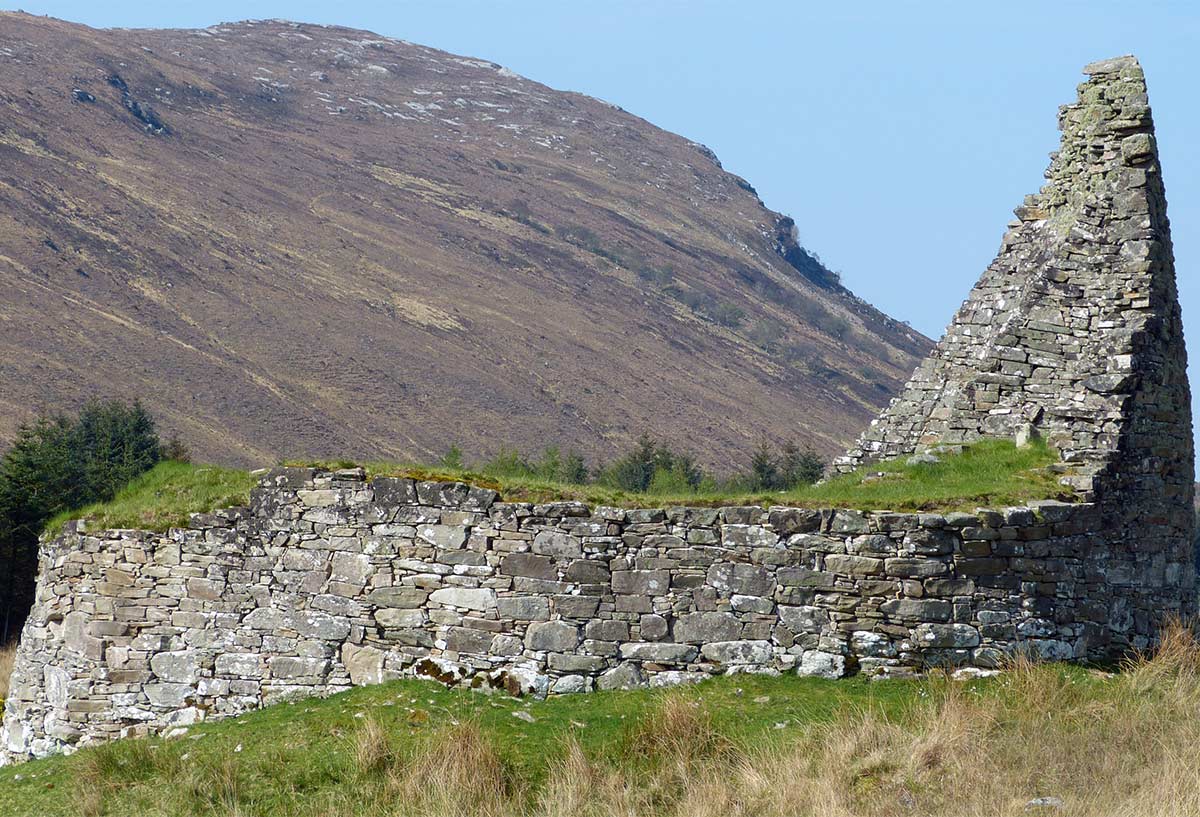 Found in the historic county of Sutherland, the walls of Dun Dornaigil have mostly deteriorated to a maximum height of 2 metres, except a 7 metre-high part where the doorway is located. 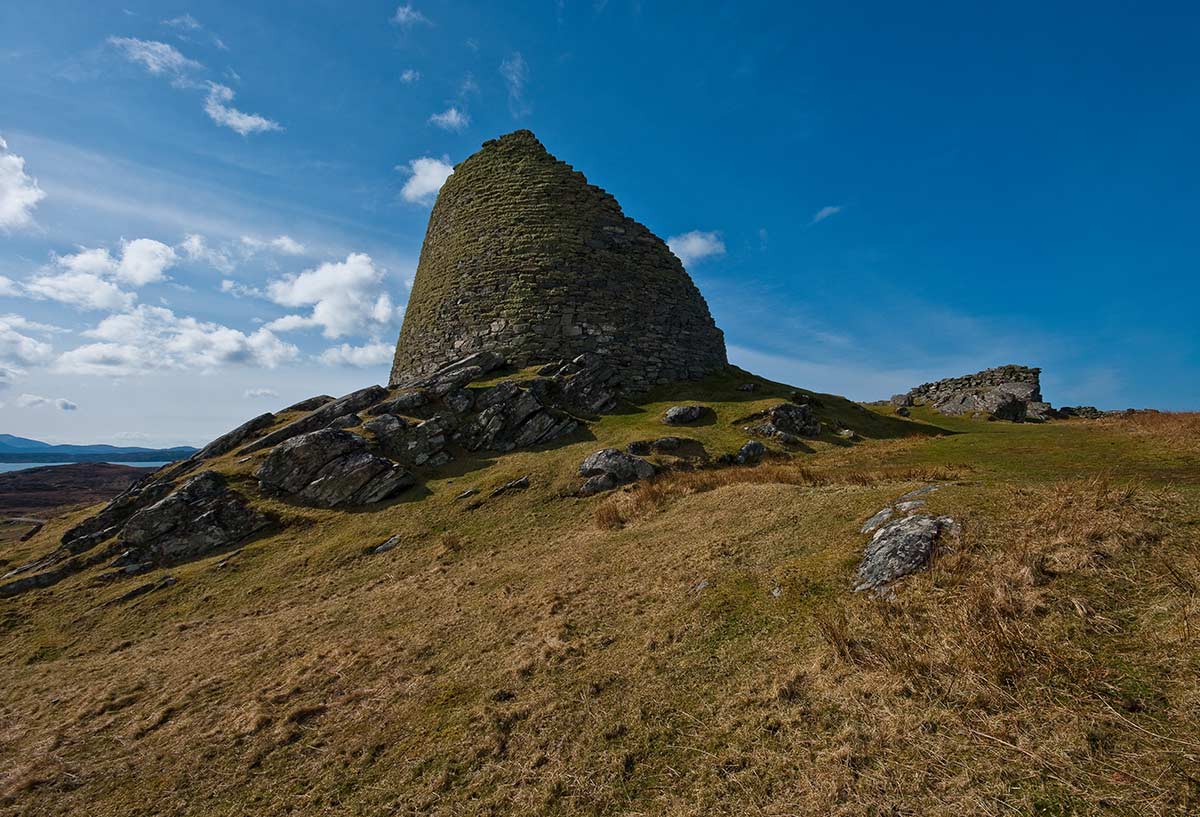 Dun Carloway can be found on the Isle of Lewis

This remarkably well preserved broch can be found in the district of Carloway, on the west coast of the Isle of Lewis. Archeological evidence suggests that it was still in use around the year 1000 and potentially even in the 16th century by the Morrison Clan. 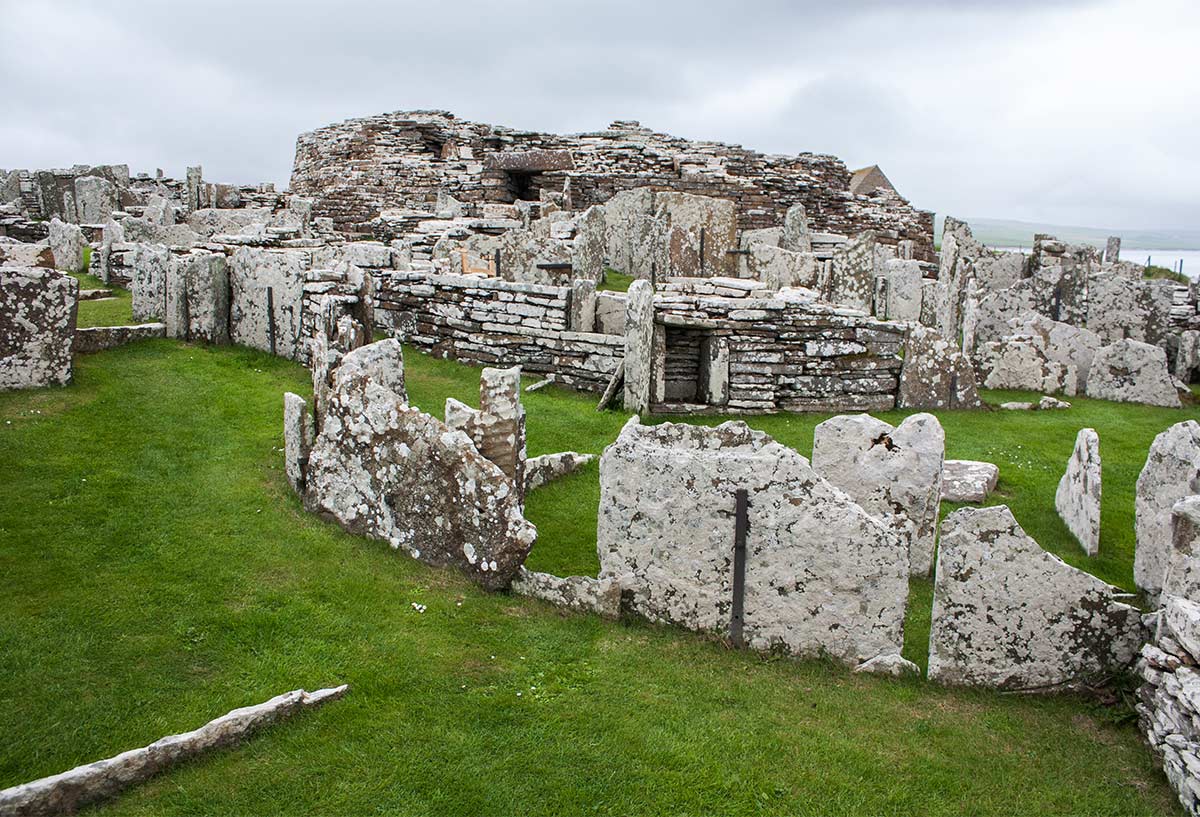 The Broch of Gurness was in the centre of a major prehistoric settlement on the northeast coast of Mainland Orkney. 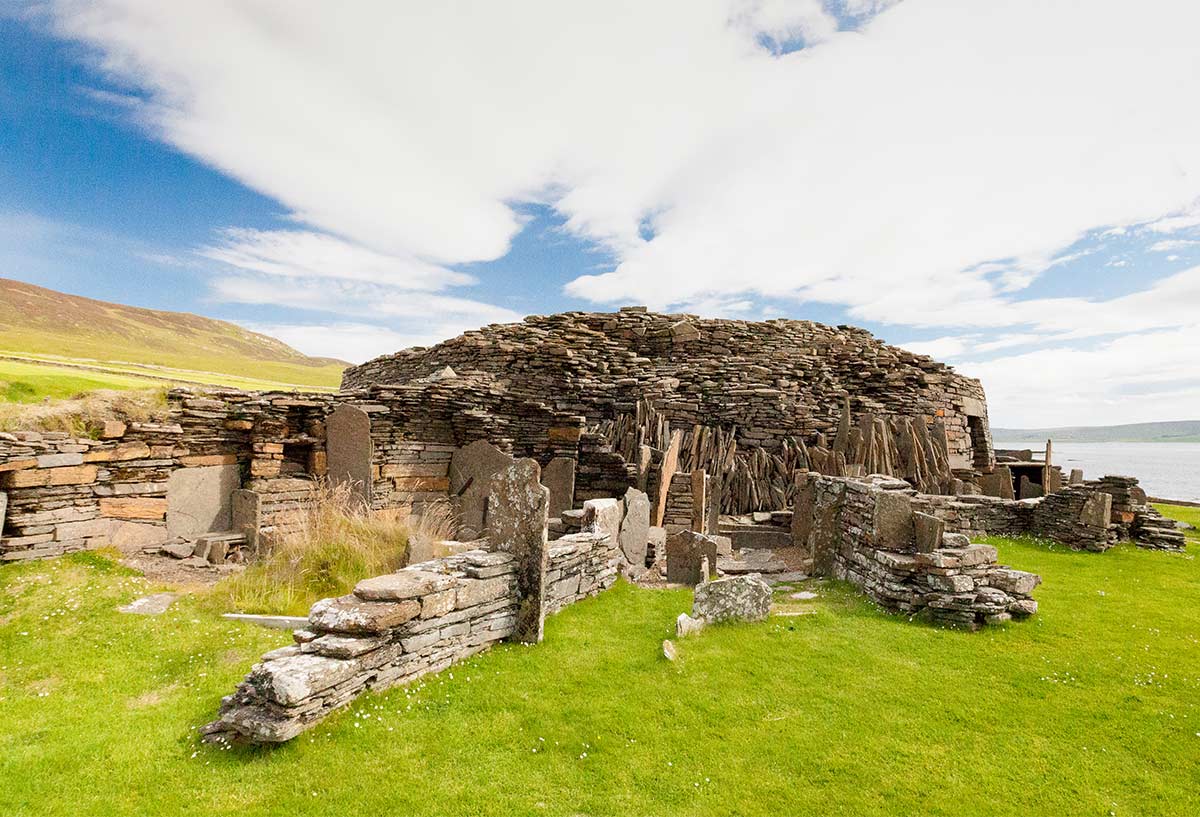 This beautiful ruin is situated on the west coast of the island of Rousay. The structure has a diameter of 9 metres, with its walls towering around 4 metres towards the sky. 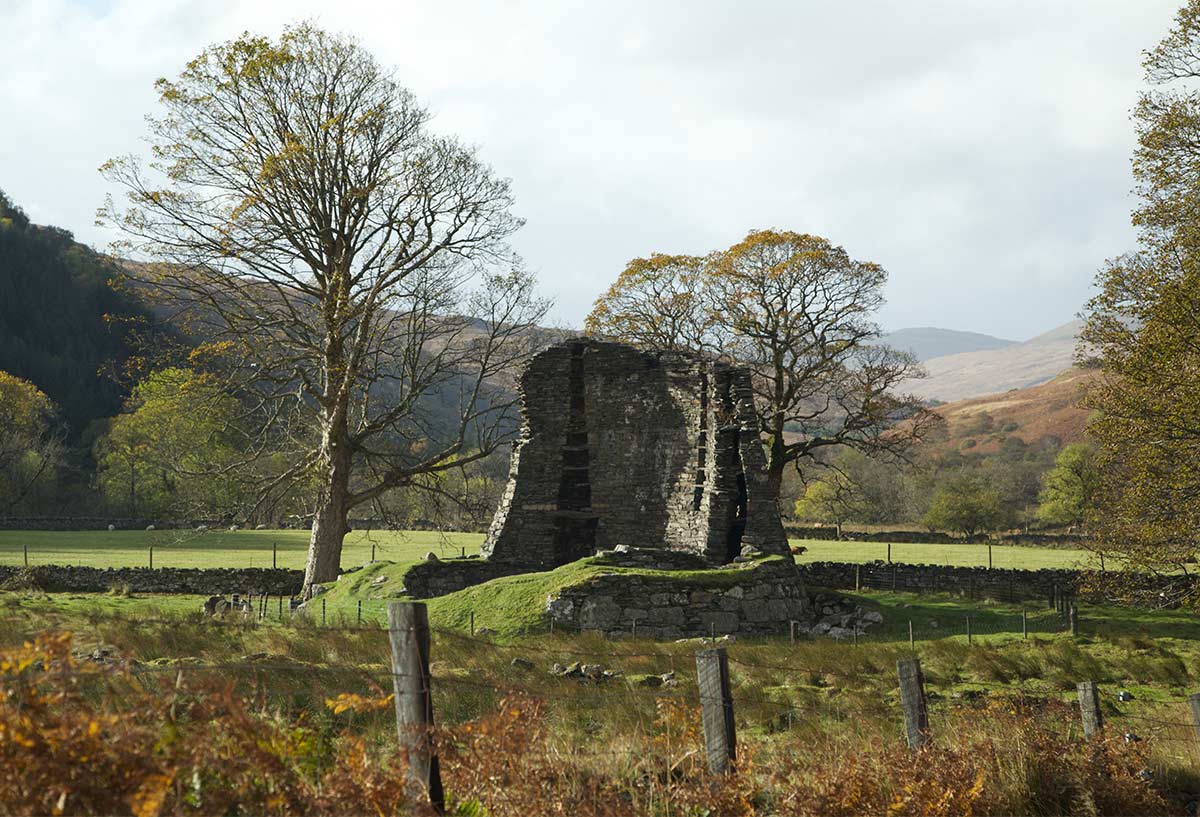 One can easily find the remains of this broch near the village of Glenelg. It became a major tourist attraction in the 18th and 19th centuries, thanks to its remarkably well preserved condition. 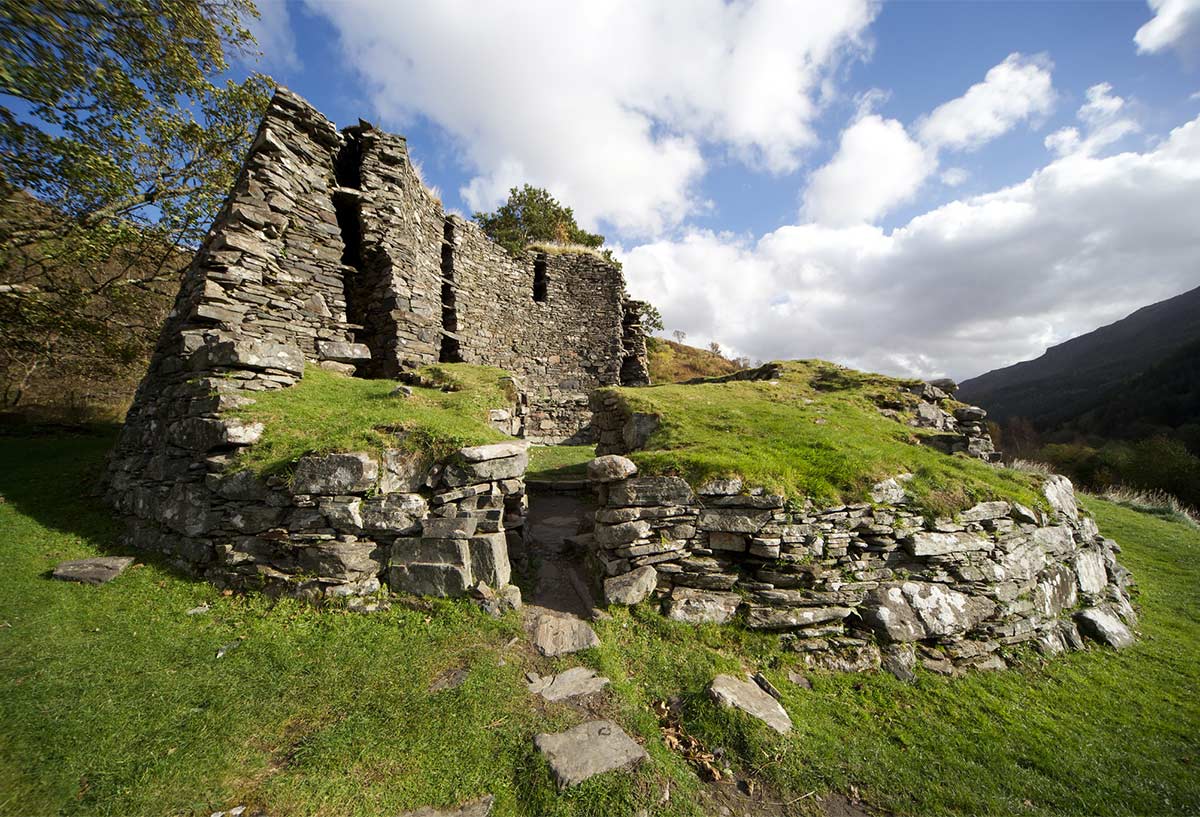 Found near the aforementioned broch, Dun Troddan was fully intact until the early 18th century. In 1722 it was stripped of stone for the construction of the Bernera Barracks. 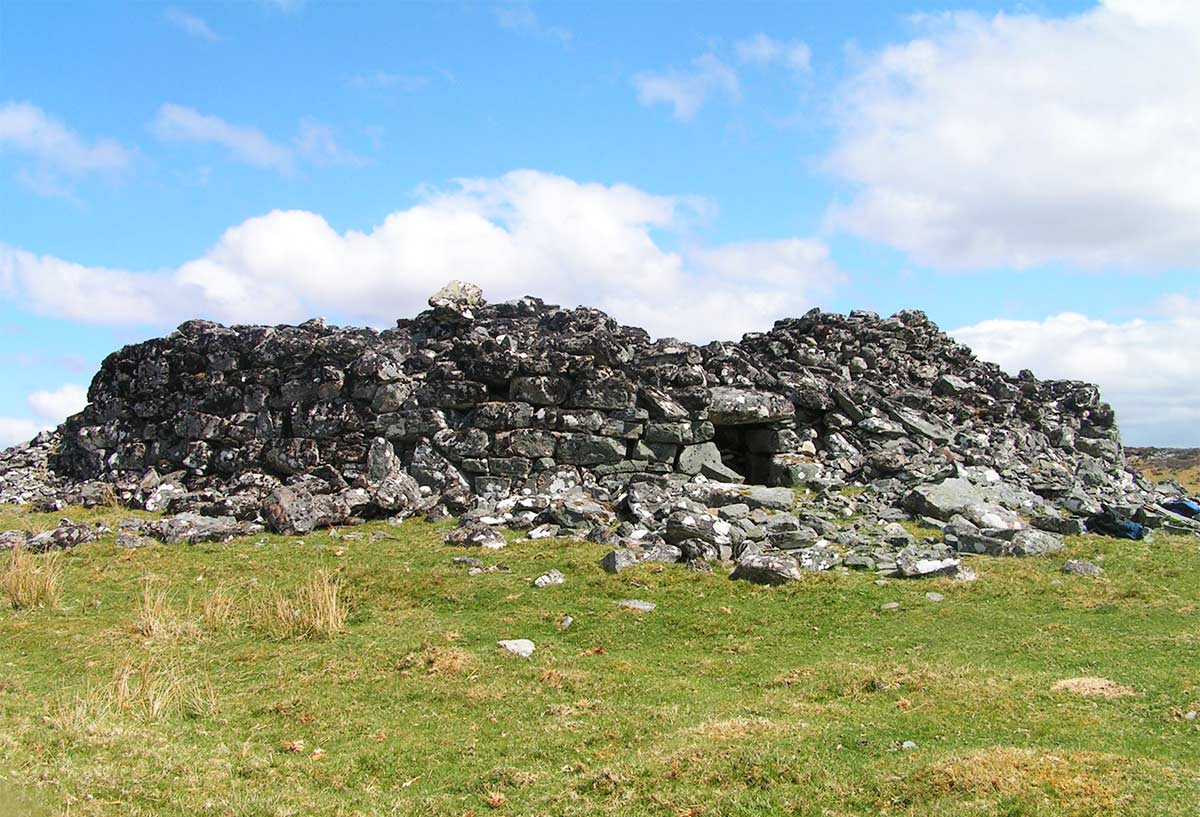 The remains of Feranach broch, Sutherland

An adventurous explorer can find the remains of this broch near the village of Kildonan in the historic county of Sutherland. 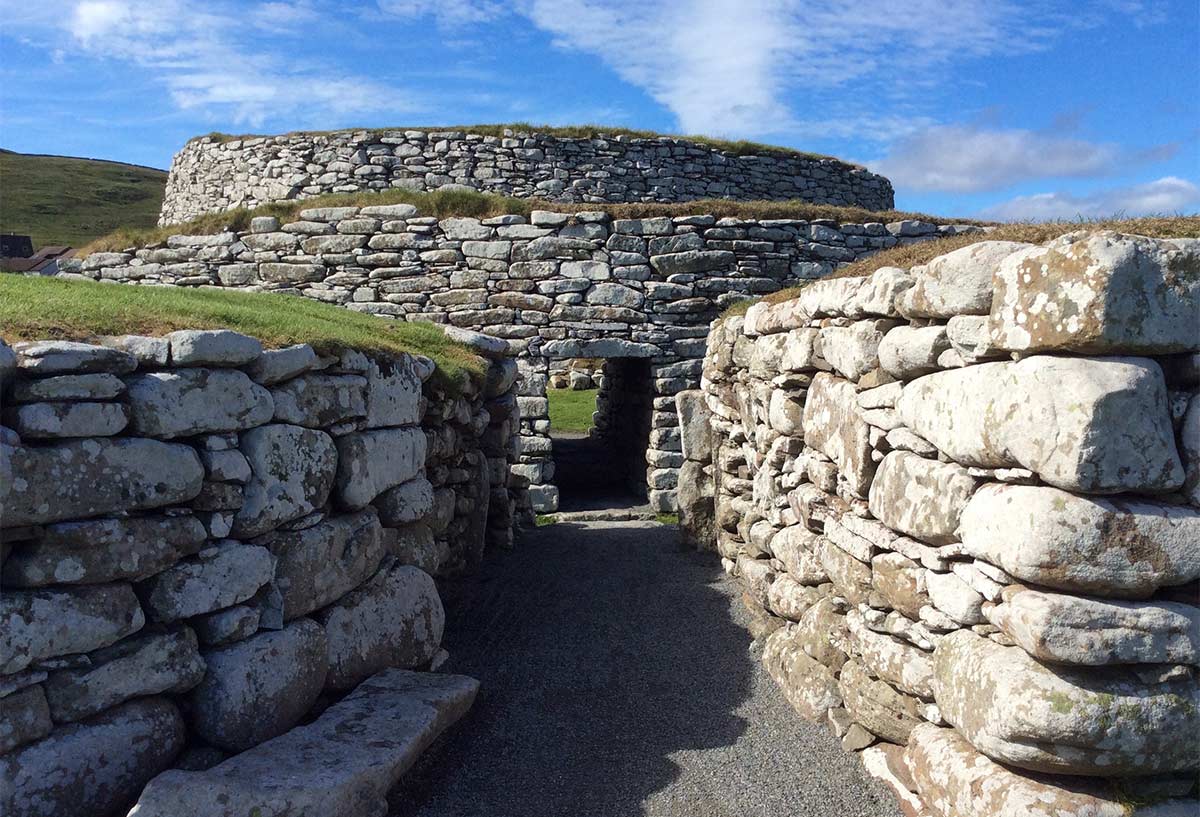 On the outskirts of the town of Lerwick, situated on the Shetland archipelago, one can find the ruins of Clickimin Broch. Besides housing the remains of the tower, the site is also unique for having a stone sculpture which could be from the Iron Age. 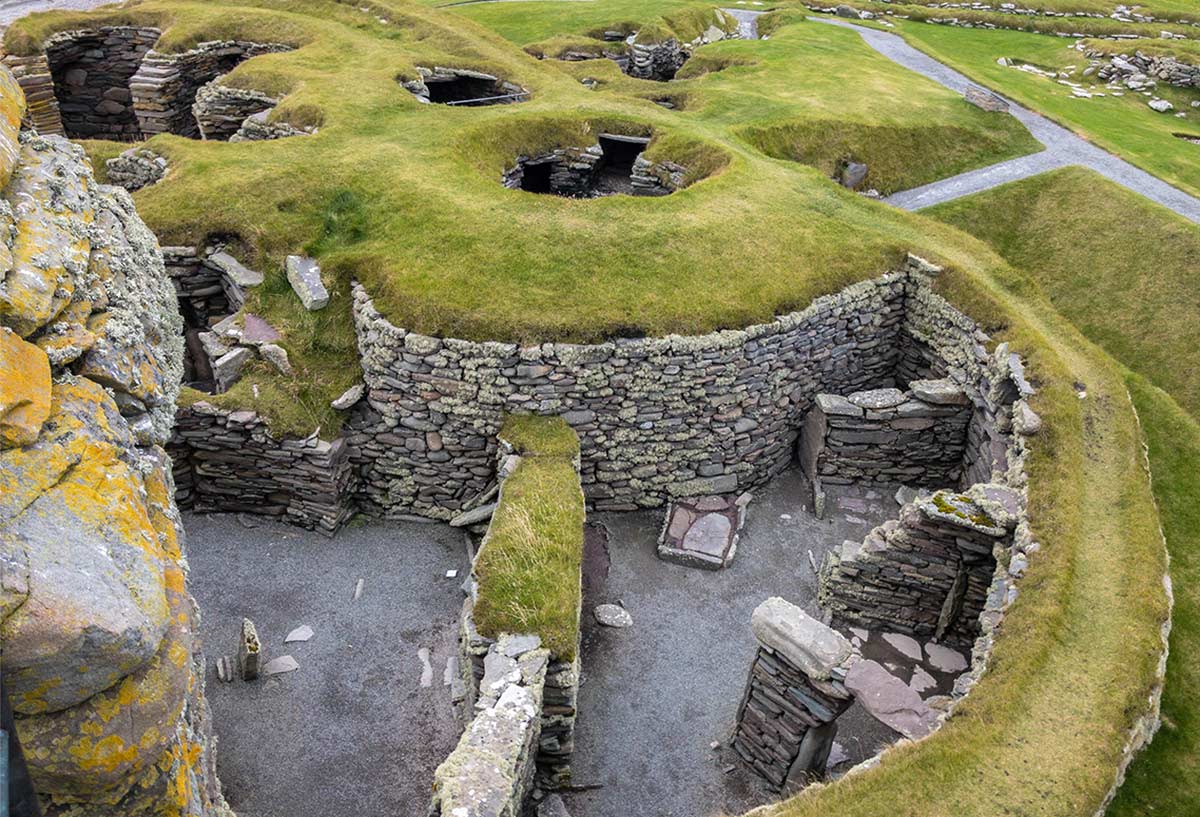 Jarlshof, one of the most important archeological sites in Europe

The archeological site is home to a Bronze Age smithy, an Iron Age broch and roundhouses, a complex of Pictish wheelhouses, a Viking longhouse, and a medieval farmhouse.