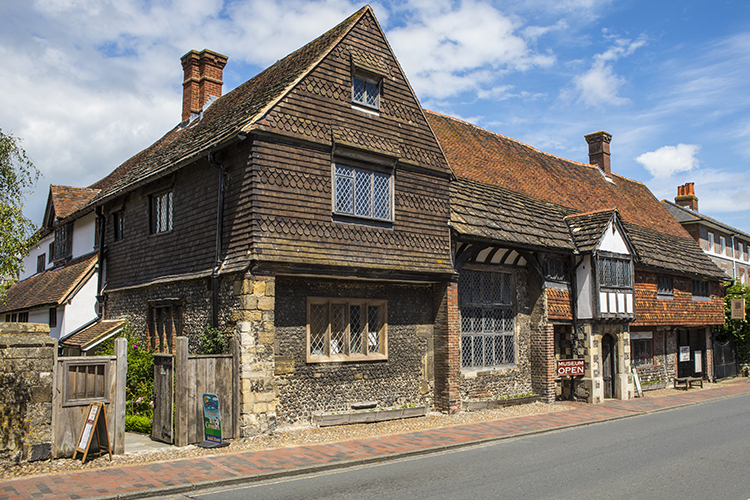 About Anne of Cleves House

Anne of Cleves House is a historic Tudor house in the town of Lewes in East Sussex, that was once the property of Anne of Cleves, the fourth wife of Henry VIII. Owned and maintained by the Sussex Archaeological Society, the beautifully restored house and its exhibits give an authentic look into Tudor life.

Anne of Cleves married Henry VIII on 6 January, 1640. She was his fourth wife and, as the infamous tale goes, did not impress the king when they first met. Believing himself deceived by his counsellors, Henry complained that “She is nothing so fair as she hath been reported”.

After just 6 months the marriage was annulled. Unlike her predecessors however, Anne went on to have a pleasant relationship with the king, and was even referred to as ‘the King’s Beloved Sister’. Included in the annulment was a large settlement in which Anne was given a number of properties such as Hever Castle, Richmond Palace, and what is today known as Anne of Cleves House.

A fine example of 15th century architecture, the house was built in the expensive Wealden hall style and on a grander scale than usual – no doubt making it an attractive gift. Though the house continued to pay rent towards Anne however, she herself never stayed there.

Today, Anne of Cleves House has been accurately restored to its 16th century condition when the eminent lady owned it, with its oldest parts dating to the late 15th century. It features an early-modern kitchen, parlour, and bedroom complete with timber beams and authentic furniture, affording guests a clear picture of how Tudor people lived their everyday lives.

Within the house there are a number of fascinating collections to further enrich your experience, alongside the Museum of Lewes History and the Wealden Iron Gallery, which provide an intriguing insight into local Tudor-era industries.

Outside, the Tudor Tea garden contains a mix of plants and flowers from the period, while the pleasant cafe provides a number of refreshments, including Tudor-inspired bakes!

Enjoyable for all the family, Anne of Cleves House is perfect for those looking to gain an insight into Tudor life, or simply explore a stunning centuries-old building with links to one of Britain’s most infamous rulers.

Getting to Anne of Cleves House

Anne of Cleves House is locates in Lewes, East Sussex on the B2193 road. Parking is available in Lewes, around a 10-minute walk away, while Lewes train station is an 8-minute walk. Bus services run in the nearby area, with the closest stop the Kings Head Stop, a 2-minute walk away. 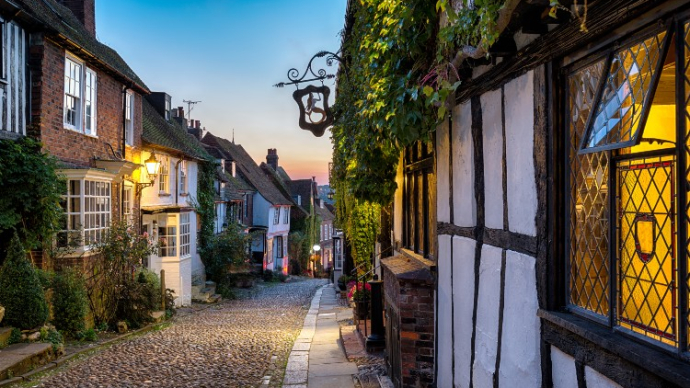 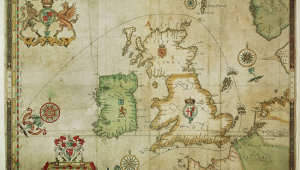 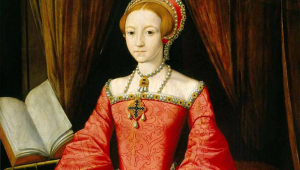 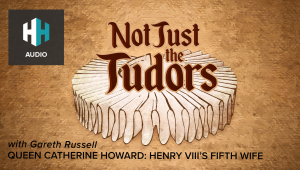 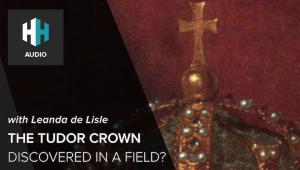