About Arch of Septimius Severus

Located in the Roman Forum, the Arch of Septimius Severus commemorates the short war between Rome and the Parthian Empire, fought by the Emperor between 194-199AD. The brief conflict resulted in victory for Severus, who sacked the Parthian capital and reclaimed territory in the East.

The arch was completed in 203AD and remains in good condition despite the passage of time. The arch commemorates the Roman victories over the Parthians in the final decade of the 2nd century CE. The triple triumphal arch remains one of the most richly decorated of its type.

The arch stands on the Via Sacra in the Forum Romanum of Rome and has the three arches typical of later Roman triumphal arches. The larger central archway was used for traffic, whilst the two outer arches were closed off by steps. In terms of construction materials, the core and foundations are of travertine whilst, the whole is faced with Proconnesian marble, a feature of which is its grey and white bands. The eight composite columns, four on each façade, are of the same marble type.

The monument is almost 21 meters high, over 23 metres wide and is made of Proconessian white marble from the Sea of Marmara, which was very popular during the reign of Septimius Severus. The monument was built close to the Senate’s meeting place, the Curia Julia. According to Herodian and Cassius Dio, Severus had dreamt that he had climbed the horse of Pertinax on this spot hence the arch was erected in this place.

The most important parts of the Arch of Septimius Severus are the four reliefs, which show scenes of the wars against the Parthian Empire. The sequence is indicated by four statues of the four seasons, which can be seen at the feet of the Victorias in the spandrels. Like the relief on the Column of Trajan, the four reliefs have to be read from bottom to top. The western façade, unfortunately, is very damaged, because it has always been exposed to the wind and a fire in the Middle Ages.

It is free to view and there are no opening times. There are two similar triumphal arches in Rome, the Arch of Constantine and the Arch of Titus.

Getting to the Arch of Septimius Severus

The Arch of Septimus Severus is located in the northwest part of the Roman Forum which lies between the Colosseum and Piazza del Campidoglio.

To travel by metro, take Line B and the nearest stop is Colosseo. 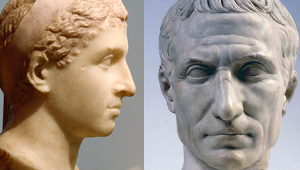 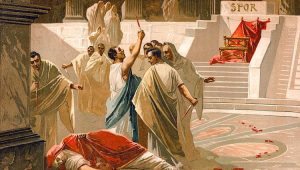 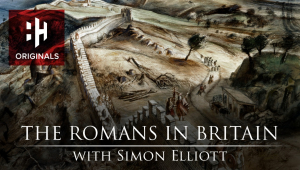 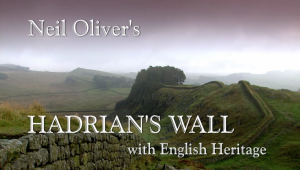