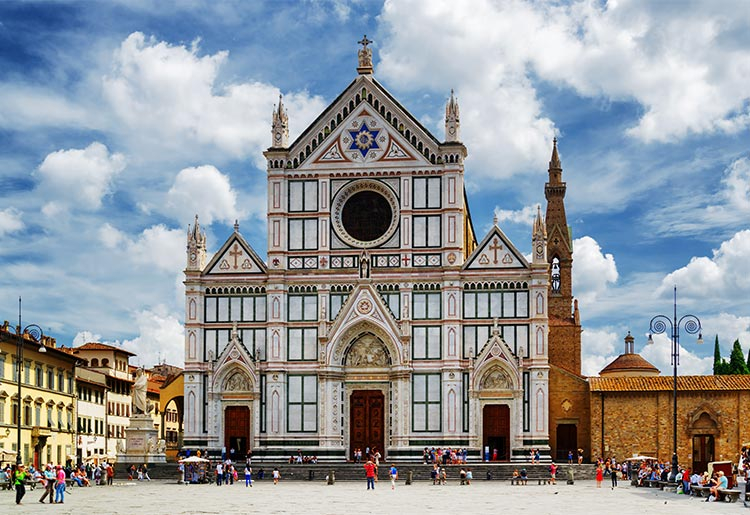 Constructed around 1294 in marshlands originally outside the city walls, the Basilica di Santa Croce is the largest Franciscan church in the world. The church replaced an earlier building and was paid for by the city’s wealthiest families.

Although designed to reflect the austere lifestyle of Franciscans, the Basilica di Santa Croce has 16 chapels, each of which was ornately decorated. Amongst those who contributed to the splendour of this church was the artist Giotto di Bondone, whose frescos can be seen throughout and include the 14th century Cappella Bardi Frescos. The architect and designer of the famous duomo of Florence Cathedral, Filippo Brunelleschi, also left his mark on this site in the form of the domed chapel, Cappella de’ Pazzi.

The Florentines whose tombs lie within the Basilica di Santa Croce are a mix of prominent artists and philosophers such as the Michelangelo, who was known as a painter and sculptor and also as an engineer and architect. Philosopher and writer Niccolò Machiavelli, whose works included ‘The Prince’ and ‘The Art of War’, is also buried here as is the astronomer and philosopher, Galileo Galilei.

Stop and marvel at the beauty and symmetry of the Basilica di Santa Croce’s façade, lit up with sunshine or illuminated at night, before stepping inside to view the impressive collection of Renaissance art and tombs of Florence’s greats. Guided tours are available as are audio guides (summer only) and the church is often much quieter than other sites such as the Duomo.

Getting to Basilica di Santa Croce

Nestled within historic Florence, the Basilica di Santa Croce is easily found on foot nearby Casa Buonarroti (museum to Michelangelo) or via public transport. Bus 23 stops nearby at Corso Dei Tintori or Verdi, just down the road. 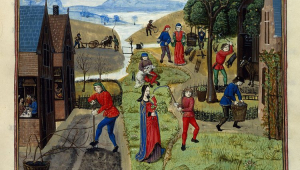 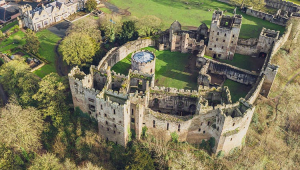 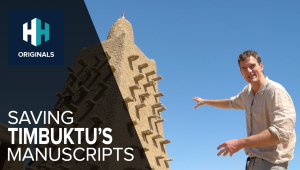