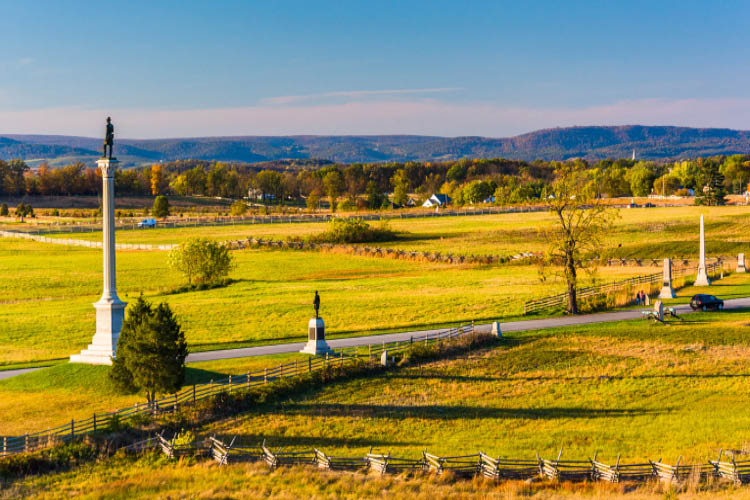 Gettysburg National Military Park in the town of Gettysburg, Pennsylvania is brimming with approximately 1,328 monuments, markers and memorials relating to the American Civil War.

Gettysburg was just a small town until the summer of 1863, when it became the scene of one of the biggest and bloodiest battles in the American Civil War, as General Robert E. Lee and his Confederate Army and General George Meade’s Union Army of the Potomac clashed in the area around the town.

The Battle of Gettysburg raged from 1 to 3 July 1863. The Confederate army experienced some early successes, but the tables soon turned and the battle turned into a Union victory. Lee’s forces managed to retreat over the Potomac River, and Meade later came under fire for his failure to destroy retreating Confederate forces. The battle was one of the bloodiest of the Civil War, resulting in over 51,000 casualties. The responsibility for caring for the wounded and burying the dead fell to the residents of Gettysburg, leading to the creation of the Gettysburg National Cemetery.

The battle marked a significant turning point in the war: 21 months later, General Lee surrendered. It also inspired Abraham Lincoln‘s famous ‘Gettysburg Address’, on 19 November 1863: widely considered one of the greatest political speeches ever, it called for the continuation of the struggle for political freedom whilst paying tribute to those who died during the war.

Visitors can follow the route of Battle of Gettysburg, from Seminary Ridge and Culp’s Hill to Cemetery Ridge and Devils Den as well as visiting David Wills’ house, a museum about the town. The site is managed by the National Park Service and the battlefield itself is free of charge and open year round. The museum has a small entrance fee attached, and has limited opening hours over the winter months – it’s worth double checking them before you visit.

The National Park Service Museum and Visitor Center is a good place to start as it contains a wide range of Civil War related information as well as a plethora of guided tours and exhibitions. The Soldiers’ National Cemetery also offers a draw, being the location of Abraham Lincoln’s famous Gettysburg Address.

The site is big: Freedom Transit offers three lines which run through Gettysburg.

Getting to the Gettysburg Battlefield

Gettysburg is in Adams County, PA – head down US 15 to Gettysburg and follow signs for the National Park Service Museum. If you’re travelling from the east or west, head to Gettysburg on Route 30, and again, follow the signs. There’s plenty of parking around Gettysburg and at the centre itself. Watch out for horse-drawn carriages and lots of pedestrians during the summer months. Rabbit Express buses run services from Harrisburg (Airport and AMTRAK station) to Gettysburg. 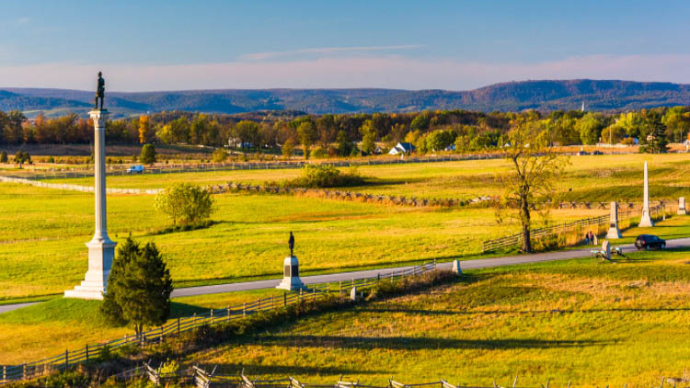 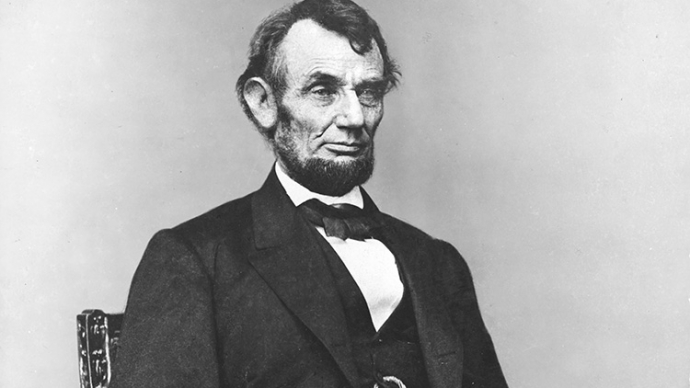 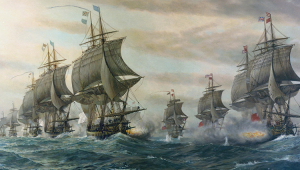 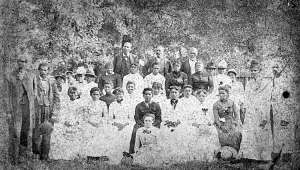 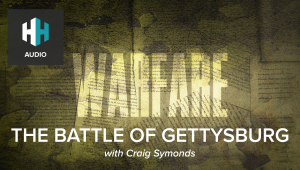 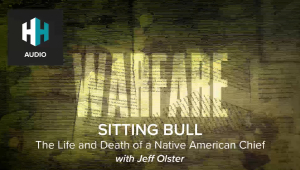