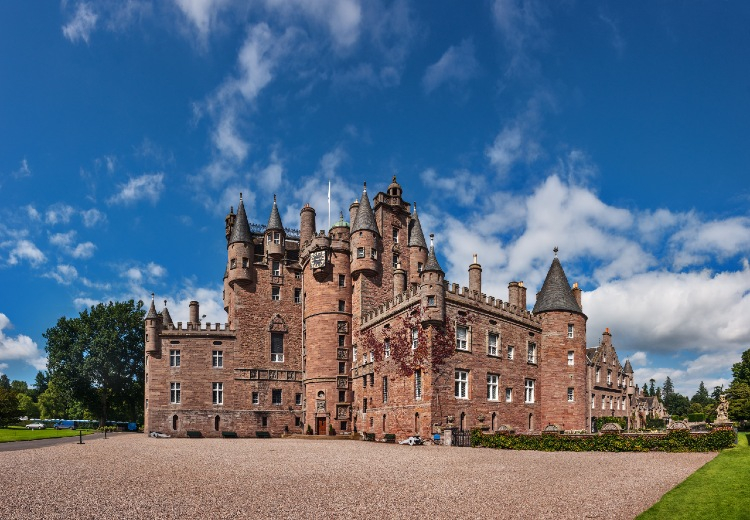 A stunning medieval fortification set in the beautiful Scottish countryside, Glamis Castle has a fascinating history as well as a direct connection to the British royal family.

Though the area upon which it stands has been occupied from at least the 11th century, Glamis Castle itself traces its roots back to the 14th century, when it became the residence of the Lyon family who would later become the Earls of Strathmore.

In the 17th and 18th centuries, the castle was extensively renovated, taking on the trappings of a French chateau and leaving much of what can be seen by visitors today.

The castle is steeped in history, with a number of fascinating stories, myths, and legends surrounding it. It is said that Glamis provided inspiration for the setting in Shakespeare’s Macbeth, and it is believed that Scottish King Malcolm II did indeed die here in 1034.

There are many other tales and stories associated with the castle, such as the legend of the monster of Glamis and the legend of Lord Beardie; these tall tales are sure to keep the children entertained.

The connection with the current royal family is more recent, with Glamis being the childhood home of Elizabeth the Queen Mother. It was in fact here that Princess Margaret was born on 21 August 1930!

Today, Glamis Castle is still the residence of the Earls of Strathmore however it is also open to the public at certain times of the year. With magnificent furnishings and a mixture of 14th and 17th century architecture, the beauty of the castle is hard to rival and provides a fascinating look into around 700 years of history.

Inside the castle itself there are also plenty of fascinating objects, paintings and furnishings to discover as you traverse through Duncan’s Hall, the Crypt, King Malcolm’s room, the Royal Apartments and many more!

As well as exploring the castle, visitors can wander the scenic ornamental gardens or explore the grounds on a nature trail, providing an opportunity to see the true beauty of the Scottish countryside.

Getting to Glamis Castle

Glamis Castle is located 12 miles north of Dundee in Scotland, and can be reached via the A90/A94 road. The nearest train station is in Dundee, from which a number of bus services travel from the Seagate bus station to Forfar. From Forfar, the 125 bus service travels into Glamis, following which a 15-minute walk takes you to the site. 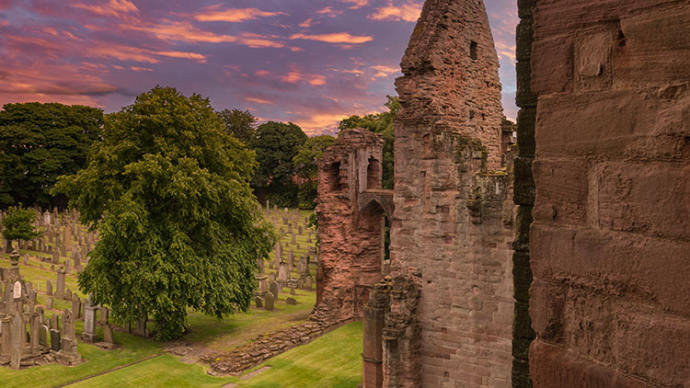 From Roman forts to Georgian estates, discover 2,700 years worth of history in the Scottish county of Angus. 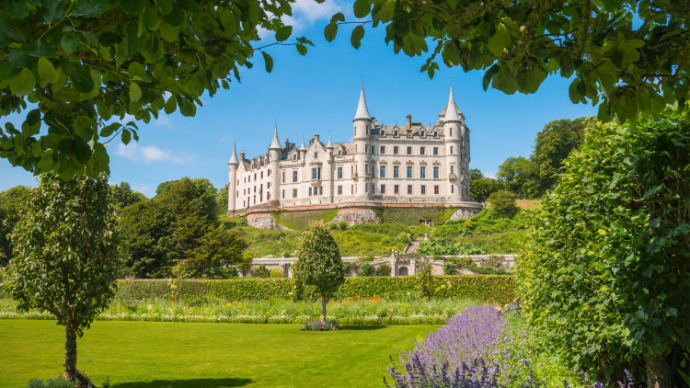 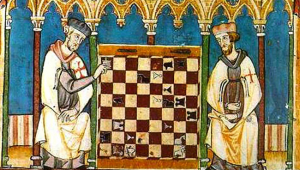 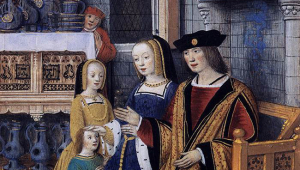 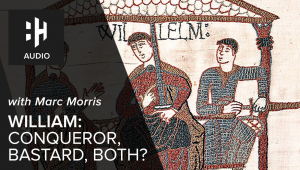