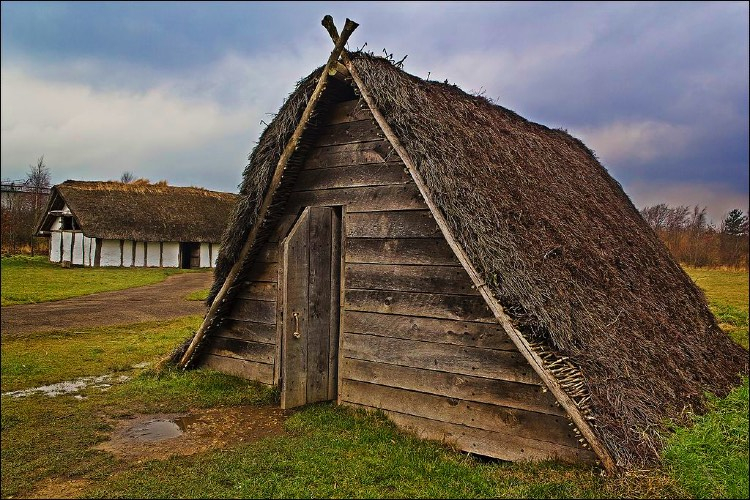 Jarrow Hall Museum is a living history museum in Jarrow, South Tyneside, which tells the story of Anglo-Saxon life in Northumbria and the life and times of the famous Anglo-Saxon writer Bede.

During the Anglo-Saxon period, the Jarrow area was at the centre of a thriving scholarly community due to its eminent double monastery – Monkwearmouth-Jarrow Abbey.

It was here that the Anglo-Saxon monk Bede lived, wrote, and died, giving rise to the fame and historical intrigue of the area. Bede’s Ecclesiastical History of the English People established him as the leading historical authority in England during his lifetime, and today he is often referred to as ‘The Father of English History’.

Seizing upon this famous figure’s legacy and the wealth of fascinating history in the area, in 1993 the first attraction at the Jarrow Hall Museum site was opened. Operating at first as ‘Bede’s World’, the site was reopened in 2017 in the form it is found today.

Today the Jarrow Hall complex contains a replica Anglo-Saxon farm and village, the Bede Museum, and the Grade II listed Jarrow Hall House. Within the Anglo-Saxon farm and village are a number of reconstructed buildings that appear as they would have in the year 700, indicating what life may have looked like during that time. Anglo-Saxon crop and animal husbandry techniques are displayed, as well as a number of animals bred to mirror those farmed at the time.

The Bede Museum explores Bede’s extraordinary life, as well as the 1300-year-old history of the area, helping to bring to life the era once known as the ‘dark ages’. It contains a number of fascinating artefacts, including the largest collection of coloured glass from the 7th and 8th century in Europe and a unique collection of stonework from the era.

A full-scale replica of the Codex Amiatinus, the oldest complete Latin Bible in the world may also be viewed, the original of which was produced in the nearby Abbey. A pleasant coffee shop may be enjoyed in Jarrow Hall House itself, amongst the stunning 18th century building’s architecture and recently-refurbished Georgian interior.

Getting to Jarrow Hall Museum

Jarrow Hall is located in Jarrow, South Tyneside just off the B1297 road. The nearest rail stations are the Jarrow and Bede Metro stations, both a 20-minute walk away, while the nearest bus stop to the site is the High Street stop, a 2-minute walk away. 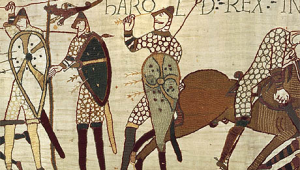 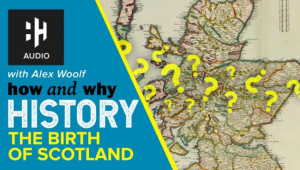 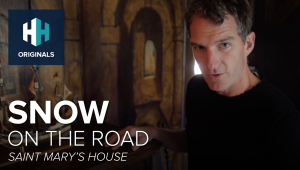