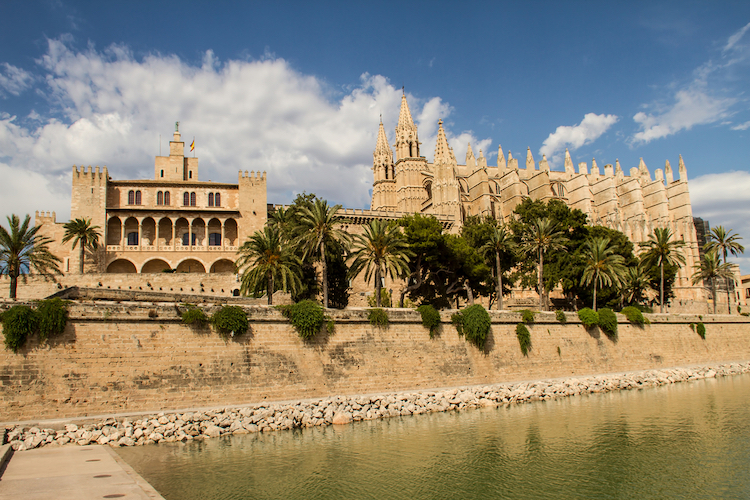 Inside La Almudaina Royal Palace, visitors can see various displays including a variety of Flemish tapestries and tour the palace as a whole, including the king’s and queen’s rooms, the royal chapel, and the impressive gothic hall.

The site where the palace stands now has been built upon for thousands of years. Long before the Moors arrived in the 10th century, the site had been built upon by Romans, and even further back by the Talaiots.

The monarchs of the Kingdom of Majorca, the Aragonese monarchs, and Spanish monarchs all successively held their courts in La Almudaina.

During the first half of the 16th century the upper floor was built by order of King Charles V, Holy Roman Emperor.

La Almudaina Royal Palace is the official summer residence of the king, as well as other members of the Spanish Royal Family.

Visitors can enjoy wandering through its vast number of rooms and soaking up its myriad of architectural and historical influences.

There are a series of three grand rooms where bricked-in Gothic arches are cut off in the middle; these rooms, which are furnished with tapestries and period pieces, would have once been double the height and would have formed a vast hall.

Six rooms in the palace are entirely bare. For a glimpse at lavish interior design, however, up the Royal Staircase are the royal apartments. The Capilla de Santa Ana (Saint Anne Chapel) is noteworthy for its Pyrenean marble portal, a rare example on the island of the Romanesque style.

Outside are picturesque, swan-filled gardens. The palace also serves as the site for the Balearics military command, as well as a museum.

Getting to La Almudaina Royal Palace

The palace is a 4 minute walk from the centre of Palma, via Carrer del Palau Reial. It’s also two minutes by car via the same road. For an even more scenic experience, visitors should wander down to the beautiful shoreline near Parque Del Mar. 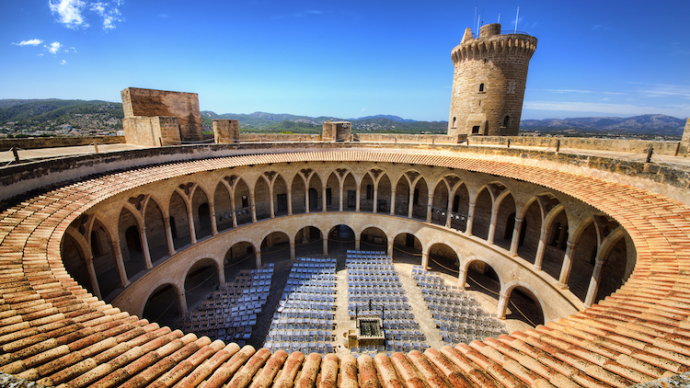 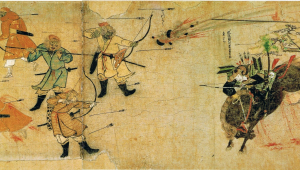 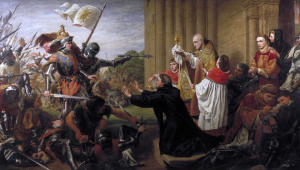 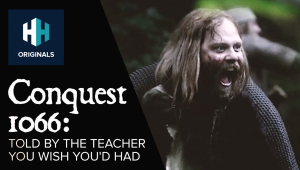 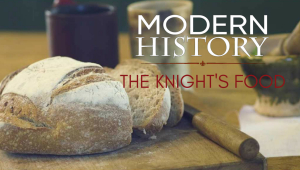