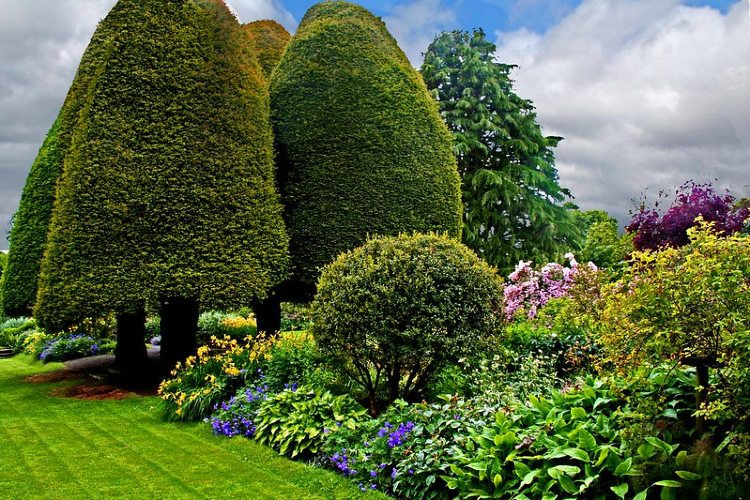 Located just a few miles from Scotland’s historic capital, Edinburgh, 17th century Malleny Garden is famous for its large Yew trees and one of the largest rose collections in Scotland.

Malleny House is a notable mansion house which was built in 1637 by Sir James Murray of Kilbaberton. A later Georgian extension was built by the 4th Laird, General Thomas Scott, in 1813. Many of the family were lawyers and members of the armed forces and later made a significant amount of money through the slave trade.

Though it has been significantly altered over its history, the garden still retains elements of the early 17th century garden. Most notable are the giant 400-year-old clipped yew trees known as the Four Evangelists, the final four of an original collection of 12 known as the Twelve Apostles. Other historical features include a pair of Victorian greenhouses where both vines and a wonderful display of grapes grow.

The house and garden were presented to the National Trust with an endowment by the late Mrs Gore-Browne Henderson in 1968.

Though the house is not open to the public, the gardens are a popular attraction for those who want to easily escape the hustle and bustle of the city. Elsewhere in the garden there are excellent herbaceous borders, a collection of 150 varieties of rose, and areas which contain vegetables and herbs.

Keep your eye out for the doocot (dovecot) just outside the garden because of its 915 nesting holes and unusual saddle-backed roof. It’s also worth spending some time wandering around the woods which can be accessed through a wrought iron gate behind the fountain.

The garden is found in Balerno, on the A70, just three miles south west of the Edinburgh bypass. The 44 bus from Princes Street will take you to Balerno High School in about 40 minutes, from where the garden is a 7 minute walk. 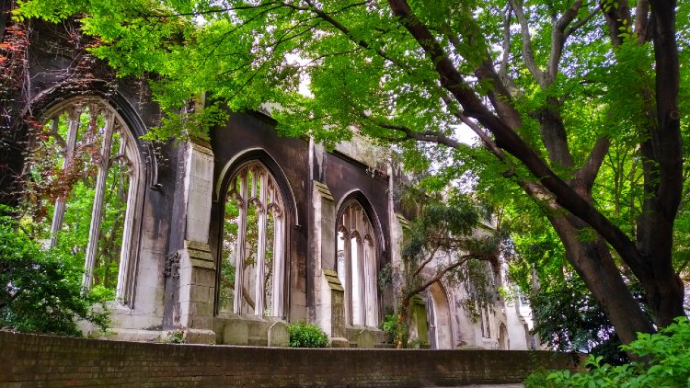 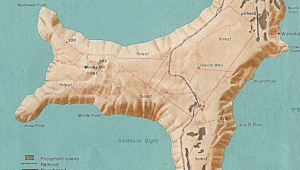 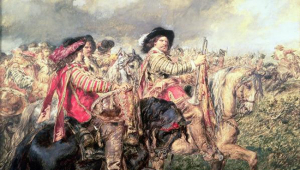 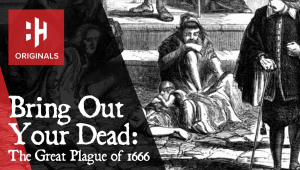 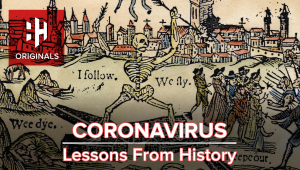