Notre-Dame de la Garde, called “la bonne mère” by Marseille’s citizens, is a Catholic basilica in Marseille, France, and the city’s best-known symbol. The site of a popular Assumption Day pilgrimage, it was the most visited site in Marseille.

Built in 1853 in a Neo-Byzantine style, Notre-Dame de la Garde replaced the original thirteenth century church in this location, which had been fortified in the 16th century only to be destroyed in the French Revolution. Its construction required more than 40 years of work.

Garde Hill, on which the basillica is built upon, has always been an observation post. A ruling by Charles II d’Anjou listed Garde Hill as a post house in the 15th century. This surveillance system improved over the years and the hill retained this role until 1978.

To protect Marseille from Charles V’s armies led by the Duke of Bourbon, King François I built a fort in 1524 which, alongside Château d’If, made up the naval defence which the city lacked. You can still see the fort acting as a foundation for the current basilica and the King’s emblem above the northern entrance: the Salamander.

The site was a place of pilgrimage throughout the centuries and by the mid-19th century, there were too many visitors for the site to manage, which is one of the reasons why the basilica was built.

Notre-Dame de la Garde overlooks the city and the harbour, its high position making it a favoured lookout point. Inside, visitors can enjoy its multicoloured decorations, crypt and pretty mosaics.

Lots of people visit on Assumption Day (to commemorate the day when Mary’s body was taken into heaven) and the basilica is still used for daily church services, so bear this in mind when you visit. The engraved stones on the wall in the old Provençal dialect are people’s thanks to Mary for protecting them from cyclones, war, exam failure or health problems.

Getting to Notre-Dame de la Garde

To enjoy the view and take a breath of fresh air, nothing beats going there by the many paths that lead to the foot of the hill. Be careful, the climb is not easy and the point of view of “La Bonne Mère” must be earned… or paid for.

For those who wish, the Notre Dame de la Garde basilica is accessible by bus (line 60) or by the small train of Marseille which will delight young and old alike. 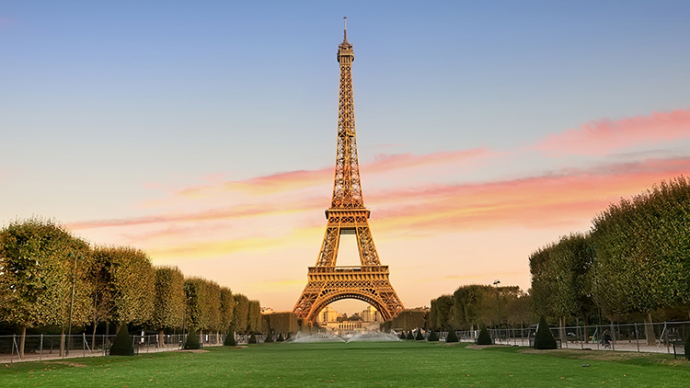 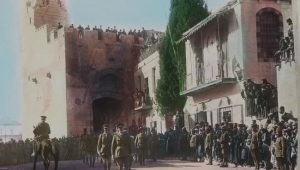 The Palestine Campaign: How Britain Captured Jerusalem in World War One 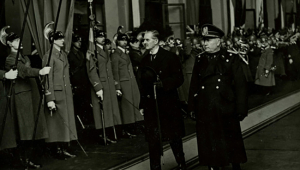 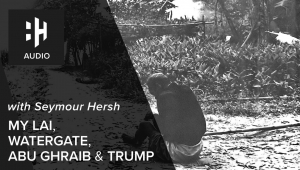 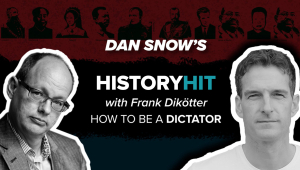