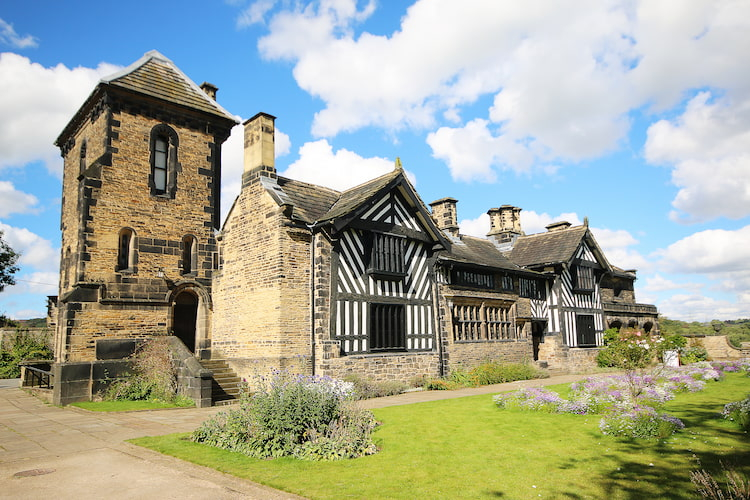 Dating back to 1420, Shibden Hall is a historic house near Halifax surrounded by beautiful period gardens and the Shibden Park estate. Shibden Hall’s architecture is a mixture of styles reflecting its long and varied history.

Today, visitors can enjoy a range of attractions including a cafe, boating lake, walking trails, play area and woodland to wander. The historic home has recently been the location of the BBC drama series ‘Gentleman Jack’ that focuses on the life of Shibden’s former owner, notorious diarist Anne Lister.

Shibden Hall dates back to around 1420 when the property was listed as inhabited by William Otes. For the next 2 centuries, the estate was owned by the Savile and Waterhouse families. It was during this time that the Tudor half-timbered house was built, in the 17th century adjoined by aisled barns and workshops. In 1619 Shibden came under ownership of the Lister family, wealthy mill-owners and cloth merchants within Halifax’s prospering textile industry.

Anne Lister inherited Shibden Hall upon her aunt’s death in 1836 despite having run the estate since 1826. Drawing a considerable income from the estate, Anne had a certain degree of freedom in how she lived. Described as having a ‘masculine appearance’, Anne took part in then-male activities, earning the title of ‘Gentleman Jack’. She considered herself married to Ann Walker – another wealthy heiress – after they shared Holy Communion in 1834.

Anne also directed her wealth at Shibden, commissioning York architect John Harper in 1830 to make large improvements to the house and gardens. The gardens gained terraces, rock gardens, cascades and a boating lake. To the hall, additions included the Gothic tower used by Anne as a library. Occupying a library or study space was for a Victorian woman a great freedom, as studies and estate management were the domains of men.

When Anne died in the Caucasus in 1840 of a fever, Shibden passed to her partner Ann Walker. Ann Walker died in 1854 and so possession returned to the Lister family until 1933, when they donated the property to the Halifax Corporation. In 1934, the Shibden Hall opened as a museum.

Today, Shibden Hall and surrounding park is open to visitors and offers a wide variety of activities. The site also houses the West Yorkshire Folk Museum in one of the adjoining barns, which display a large collection of carriages and items related to crafts such as blacksmiths, coopers, saddlers and wheelwrights.

When not closed for filming, Shibden Hall is otherwise open for historic tours. Take note of Anne Lister’s decorative modifications in the gothic and picturesque styles of the 18th century. Outside, enjoy the vast woodland walks and beautiful 18th century landscape gardens.

Getting to Shibden Hall

From Halifax, Shibden is a 4 minute drive via the A58. The car park is 10 minutes uphill walking to Shibden Hall. From Halifax’s train station, on the Grand Central and northern lines, Shibden is a 25 minute walk via Shiden Hall Road. 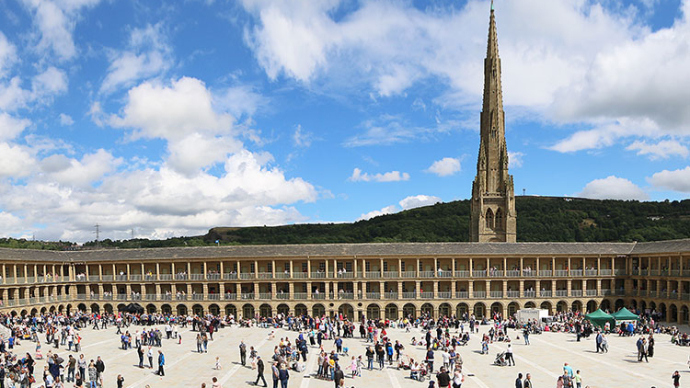 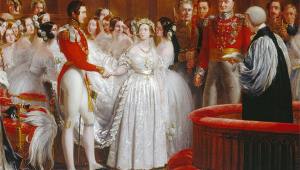 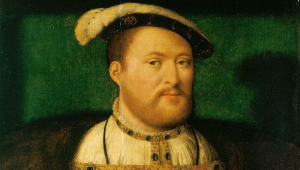 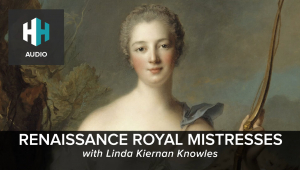 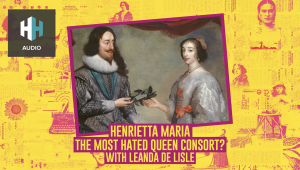