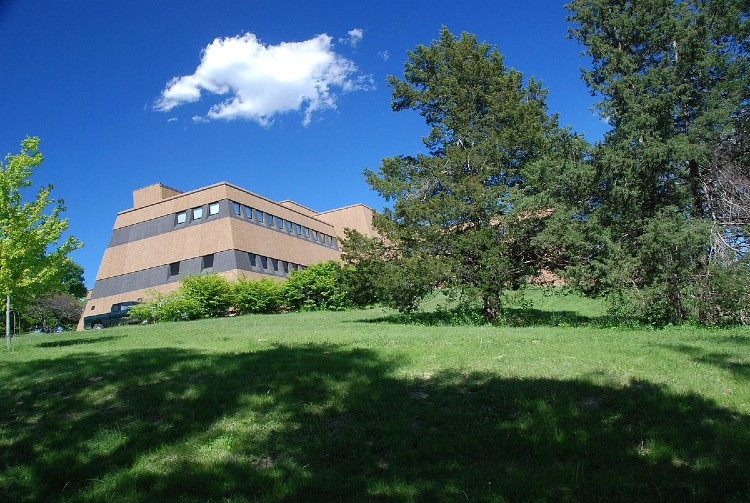 About The Dickson Mounds Museum

The Dickson Mounds Museum in Lewistown, Illinois, is an archaeological museum which offers an insight into the history and culture of Native Americans in the Illinois River Valley.

Through artefacts, artwork and documents, the Dickson Mounds Museum, which is part of the Illinois State Museum, traces this history through 12,000 years.

History of The Dickson Mounds Museum

The Dickson Mounds Museum was founded by chiropractor Don Dickson, who discovered and excavated Native American burial mounds on his family farm from 1927 onwards.

The burial mounds were founded by 800 AD and were in use until after 1250 AD, and make up a large complex, containing at least two cemeteries, ten superimposed burial mounds, and a platform mound. It is estimated that there are more than 3,000 skeletons in total at the site, along with a number of objects which relate to the age, class, and sex of those who were buried.

Upon discovering 237 skeletons, Dickson left them in place, removing only the dirt, and covering his excavation with a tent. He later replaced his tent with a building and set up a private museum.

The display of the skeletons was closed in 1992 due to Native American concerns, however, three excavated dwellings now remain open to visitors at the site itself, with the museum chronicling pre-historic life in the region.

The site was listed on the US National Register of Historic Places in 1972.

Visitors to the museum can enjoy exploring 12,000 years of the Native American Indian experience surrounding the Illinois River Valley.

On display are a variety of interpretive exhibits, archaeological sites, and a variety of special events in its rural setting. There is also an outdoor stage, picnic grounds, and a restored prairie.

Exhibits are seasonally available and are located at a restored 1850s era plank road tolbooth and at the Eveland Village, where visitors can now view the excavated remains of three early Indian buildings.

There are also a series of walking trails throughout the museum’s enormous 235-acre grounds. A map of these trails can be requested directly from the museum, or found on the website.

Getting to The Dickson Mounds Museum

The Dickson Mounds Museum takes just under an hour to reach from Illinois, via the US-24 W road. It is also reachable in around 3 and a half hours by car from Chicago, primarily along the l-55 S route. From the nearby city of Bloomington, the museum is around an hour and 20 minutes by car, primarily along the US Hwy 136 W. 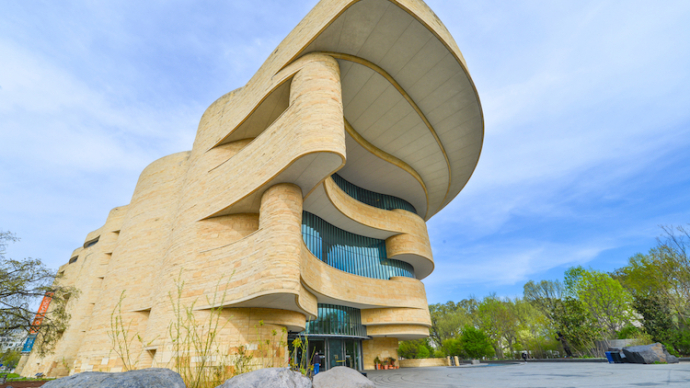 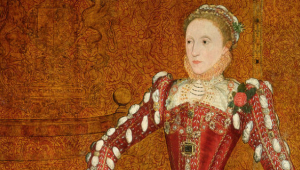 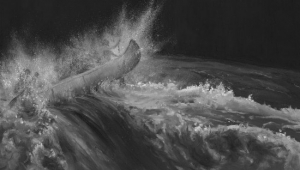 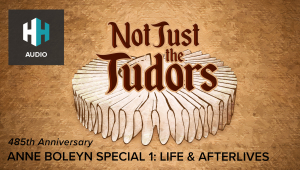 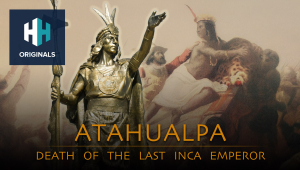