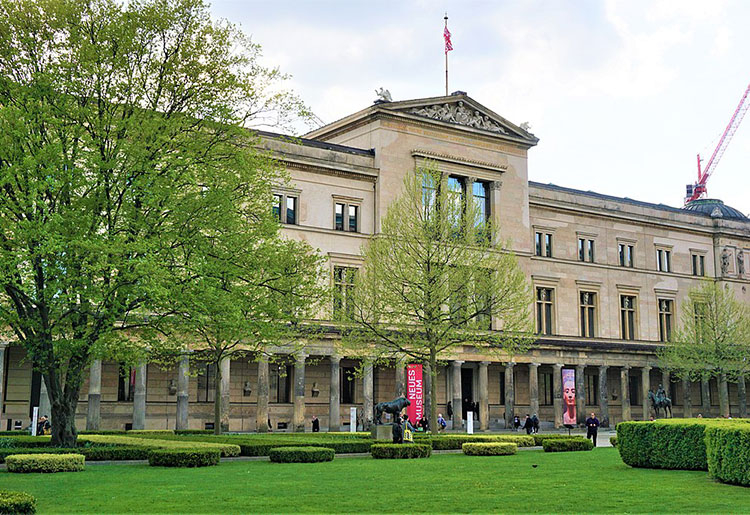 About The Neues Museum

The Neues Museum in Berlin is part of Germany’s National Museum and, following a reconstruction project, is now the home of the Egyptian Museum and Papyrus Collection, the Collection of Classical Antiquities, and the Museum of Prehistory and Early History.

History of The Neues Museum

The Neues Museum was originally built between 1843 and 1855 under the auspices of a committee established by Frederick William IV. It was the second museum to be constructed on Museum Island in Berlin, and was intended to be an extension to house collections which could not be accommodated within the Altes Museum.

The museum was significant in that it was the first monumental building of Prussia to consistently apply new techniques made possible by industrialisation.

The museum was closed at the beginning of the Second World War in 1939, and was heavily damaged during the bombing of Berlin. It was rebuilt by the English architect David Chipperfield, officially reopening in 2009.

The museum is part of the archaeological promenade, being connected via an underground passageway to all of the buildings on Museum Island.

Within the Neues Museum’s Ancient Egyptian collection, one of its most famous pieces is the bust of Nefertiti, wife of Ancient Egypt’s Pharaoh Akhenaten. It also houses a large collection of Armana artwork, as well as works of art from the time of king Akhenaten.

Further fascinating pieces at the Neues Museum include its display of Trojan antiquities and the prehistoric skull of the Neanderthal from Le Moustier in southwest France.

The Neues Museum offers a comprehensive display of historical and archaeological exhibits from throughout ancient history and around the world. This collection of unparalleled diversity and breadth allows visitors to trace the development of prehistoric and protohistoric cultures, spanning from the Middle East to the Atlantic, from north Africa to Scandinavia.

Guided tours are available and audio guides are included in the admission price.

Getting to The Neues Museum

From the centre of Berlin, the Neues Museum is a 7 minute walk via Spandauer Str., or a 15 minute bus from Berlin Ostbahnhof. There are a number of public transport options available through Berlin’s efficient public transport network. By car, it takes around 3 minutes via B2/B5 and Am Lustgarten. 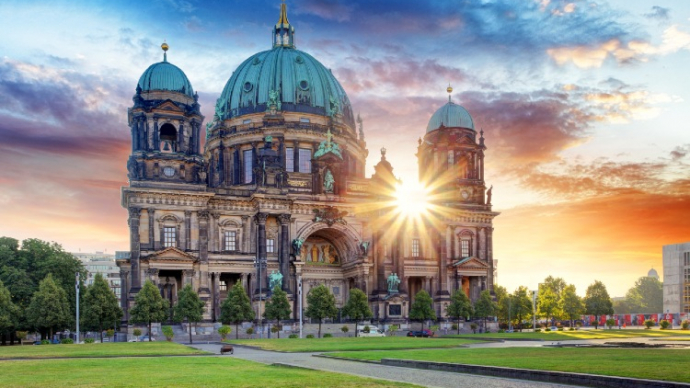 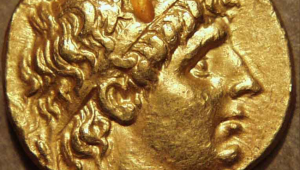 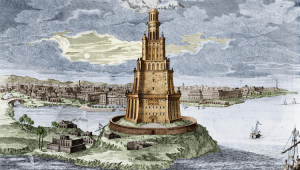 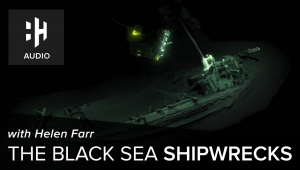 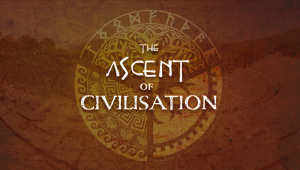