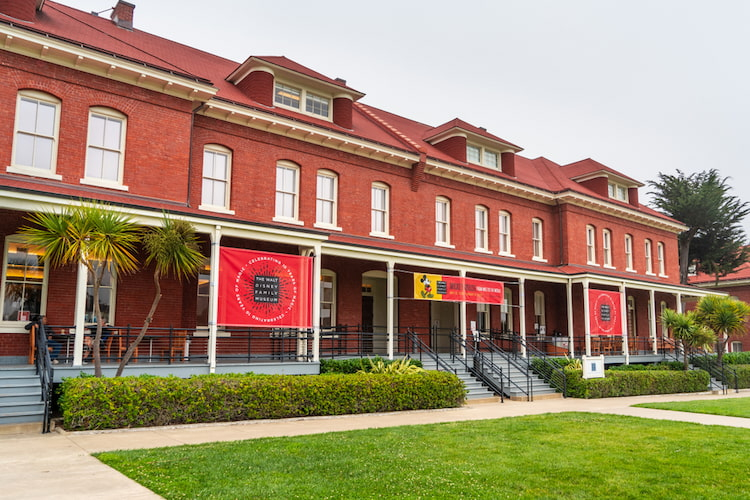 About The Walt Disney Family Museum

Located in the Presidio of San Francisco, The Walt Disney Family Museum opened in 2009. It features interactive galleries and exhibitions that are narrated in Walt’s own voice, with the overall aim of telling the story of Walt Disney’s remarkable life and sharing fascinating insights into the company itself. Particular highlights include early drawings, cartoons, films, music and an incredible model of Disneyland.

The museum is made up of three retrofitted and expanded historic buildings on the Presidio’s Main Post, which was an active Army base until 1994 and is now a national park. The museum was previously one of the iconic Montgomery Street barracks, dating from 1895, that was stripped long before the museum moved in. The main museum space is some 40,000 feet.

The Diane Disney Miller Exhibition Hall – named since 2014 in memory of Disney’s daughter, Diana – has housed all of the museum’s rotating, major exhibitions in the time since.

The main museum features historic materials and artefacts relating to Disney’s life, including some 248 awards that Disney won during his career, such as Academy Awards and the Presidential Medal of Freedom.

There are ten permanent galleries in place, starting with Walt Disney’s ancestral history and ending with his death in December 1966. The museum is also educational, offering art and animation classes to students of all ages. It also presents screenings of classic Disney films.

Getting to The Walt Disney Family Museum

The FREE PresidiGo Shuttle system connects Presidio residents, employees, and visitors to various locations throughout the park as well as to locations in downtown San Francisco. There are currently two routes—Presidio Hills and Downtown—and both have different schedules and stops. 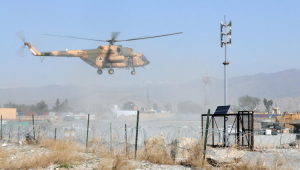 A Timeline of the Modern Conflict in Afghanistan 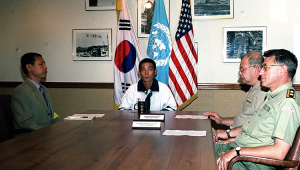 Escaping the Hermit Kingdom: The Stories of North Korean Defectors 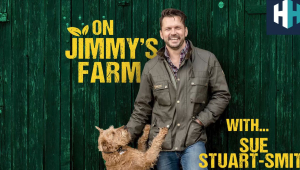 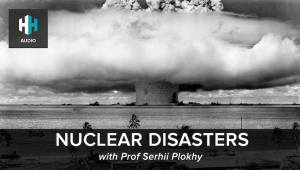