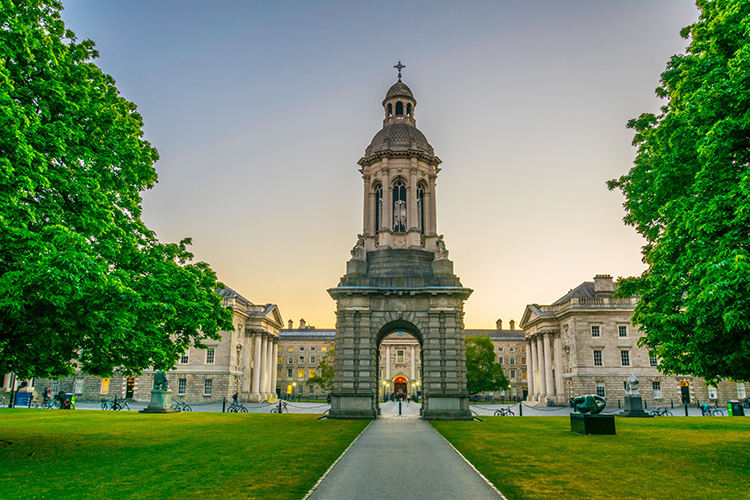 Trinity College Dublin is Ireland’s oldest, and most prestigious university. Located in the heart of central Dublin, it’s almost impossible to miss and is well worth a visit to soak up 500 years of history.

Trinity was founded in 1592 on the orders of Queen Elizabeth I, as a sister university to those at Oxford and Cambridge. The university was associated with the Protestant ascendancy in Ireland (and continues to be so today).

Large building projects were undertaken at Trinity in the 18th and 19th centuries, including many of the buildings around the Front Quad, which house students and the department of music today.

The red bricked Rubrics building at the back of the quad is the oldest original building at Trinity, dating to the 17th century. It’s now used for accommodation: the plumbing remains out dated and if you visit early on a Saturday or Sunday morning, you might spot tutors and students heading out, towel in hand, to access the building’s limited shower supply.

The Campanile (bell tower) in the centre of the square remains one of Trinity’s iconic vistas. According to legend, students who walk under the tower whilst the bell tolls will never graduate. Carved around the campanile are figures representing the four pillars of academia: Divinity, Law, Science and Medicine.

The Old Library was begun in 1712 and finished around 30 years later: it remains an impressive site, although students will tell you it’s mostly for display rather than research. Contrary to popular rumour, Harry Potter was not filmed there – although some say J. K. Rowling took inspiration from it.

The library also houses the Book of Kells, an 8th century illustrated manuscript and Trinity’s prized possession. The book is beautifully illustrated, and the colours remain remarkably vivid: tracing suggests they came from as far afield as Spain and Iran, highlighting the effort and care that went into its production.

Trinity remains Ireland’s most prestigious university, and competition for places is tough. It has around 18,000 students: around 600 of them live on campus still. The campus is often busy at weekends and peak hours during the week: go once the students have left (5pm or so) to enjoy it more peacefully.

The college grounds are open for the public to wander round at leisure: there is an admission fee to the Book of Kells, and the official student-run tour of Trinity meets by the Front Gate. The buildings are closed to the public, however, so you will not be able to glimpse inside.

Despite its turbulent history, the book remains in excellent condition, and two of the four gospels of which it comprises are on display at any one time. Some find the book itself slightly underwhelming given its status as a national treasure, but it’s worth remembering that as a product of its time, it is quite remarkable (as is its condition today).

Getting to Trinity College Dublin

Trinity is easy to reach: just south of the Liffey, it lies at the top of Grafton Street. The campus is enclosed and accessible through multiple gates, depending on your direction of approach. The nearest Luas stop is Trinity. 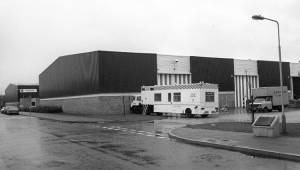 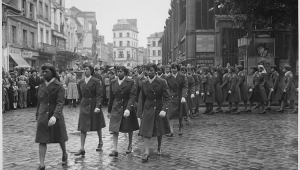