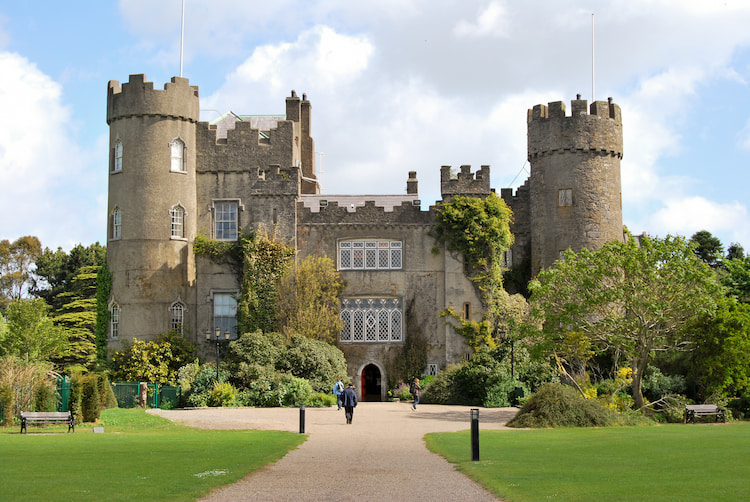 Malahide Castle, just outside Dublin, was the home of the Talbot family from 1185 to 1976.

The land Malahide Castle is built on was originally granted to Richard Talbot by King Henry II in 1174. The earliest part of the castle – the three story tower house – dates back to the 12th century, with other major enlargements occurring during the reign of Edward IV. The Talbots have been a diplomatic family, and unusually, given Ireland’s turbulent history, they managed to keep their castle and estates for an almost unbroken 791 years.

The brief interlude in Talbot family ownership came during the Cromwellian Conquest of Ireland, when the castle and grounds were granted to Myles Corbet, Cromwell’s Lord Chief Baron of Ireland. Following the Restoration in 1660, Corbet was hanged and the castle was returned to the Talbots.

The family suffered its own difficulties and tragedies, including fourteen members killed at the Battle of the Boyne, and the difficulties suffered following the introduction of the Penal Laws. The castle was used as a base for airships during the First World War.

The castle was sold to the Irish State in 1975 after the death of the 7th Baron Talbot: huge inheritance taxes played a role. By this point, the owners had already sold off large quantities of the interior furnishings, but the state managed to buy several major pieces back.

The castle is accessible via guided tour only: whilst sometimes they can feel a bit twee, there are some good stories – including that of the Talbot family ghost, Puck. It’s a bit of a whirlwind, so don’t expect to have lots of time to soak up the atmosphere. The gardens can be explored much more leisurely: the 7th Lord Talbot was a passionate botanist, and the gardens effectively showcase his collections.

The surrounding demesne is a lovely example of an 18th century sculpted landscape and there’s a golf course next door if you’re so inclined.

Getting to Malahide Castle

Malahide Castle is a few kilometres north of Dublin: it takes about 25 minutes to drive from Dublin city centre, and there’s plenty of free parking available on site. Malahide DART station is a 10 minute walk from the castle, and trains run regularly from central Dublin. Buses 32 and 42 connect Malahide to Dublin city centre, and bus 102 runs directly from the airport to Malahide.

Some coach and bus tour companies include Malahide in their itineraries, including some Dublin Bus and Grayline tours. 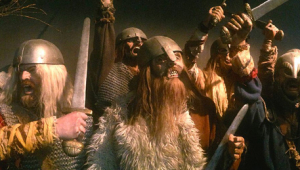 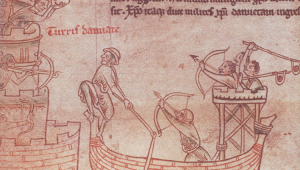 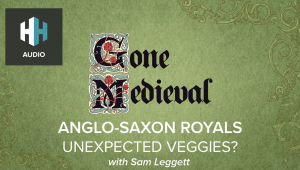 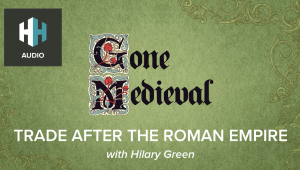