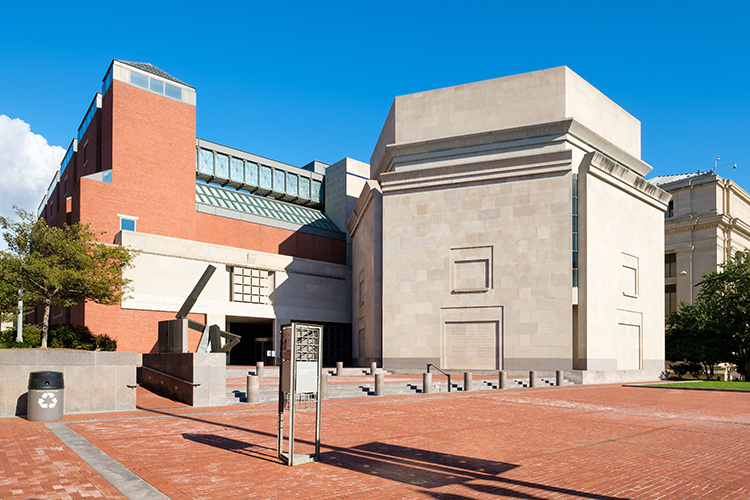 The United States Holocaust Memorial Museum in Washington DC is dedicated to commemorating the Holocaust.

The Holocaust was the systematic, bureaucratic, state-sponsored persecution and murder of approximately six million Jews by the Nazi regime and its collaborators. “Holocaust” is a word of Greek origin meaning “sacrifice by fire.” The Nazis, who came to power in Germany in January 1933, believed that Germans were “racially superior” and that the Jews, deemed “inferior,” were an alien threat to the so-called German racial community.

During the era of the Holocaust, German authorities also targeted other groups because of their perceived “racial inferiority”: Roma (Gypsies), the disabled, and some of the Slavic peoples (Poles, Russians, and others). Other groups were persecuted on political, ideological, and behavioural grounds, among them Communists, Socialists, Jehovah’s Witnesses, and homosexuals.

In 1933, the Jewish population of Europe stood at over nine million. Most European Jews lived in countries that Nazi Germany would occupy or influence during World War II. By 1945, the Germans and their collaborators killed nearly two out of every three European Jews as part of the “Final Solution,” the Nazi policy to murder the Jews of Europe. Although Jews, whom the Nazis deemed a priority danger to Germany, were the primary victims of Nazi racism, other victims included some 200,000 Roma (Gypsies). At least 200,000 mentally or physically disabled patients, mainly Germans, living in institutional settings, were murdered in the so-called Euthanasia Program.

The museum was created following the report by the President’s Commission on the Holocaust, which recommended the establishment of a national Holocaust memorial museum. It opened in 1993, following a campaign to raise over $190 million towards its construction. The museum has proved fertile ground for anti-Semitic and white supremacist attacks in more recent years, although thankfully incidents are few and far between.

Combining eyewitness testimony, displayed in films and documents, with over 900 artefacts including one of the railcars used to transport prisoners, the Holocaust Museum tells the story of this world event. The museum has a remarkable and extensive collection of oral histories and testaments, and is extremely popular with researchers as a result.

The Holocaust Museum also looks at the issue of genocide as a whole, displaying exhibitions about other atrocities around the world. Allow several hours to explore the museum properly – it’s open between 11am and 4pm six days a week (closed Wednesdays). There’s a series of rotating special exhibitions which hone in on specific items and stories within the Holocaust itself as well as features on specific genocides from elsewhere in the world.

Some content is pretty horrific: it’s not recommended for children, and parents are advised to use their discretion about what age they think teenagers should visit.

Getting to the United States Holocaust Museum

The United States Holocaust Museum is in central Washington DC on 100 Raoul Wallenberg Pl SW, just south of the Washington Monument. The nearest metro station is L’Enfant Plaza, a 15 minute walk away. There’s a parking lot on 12th Street SW for those who are driving. 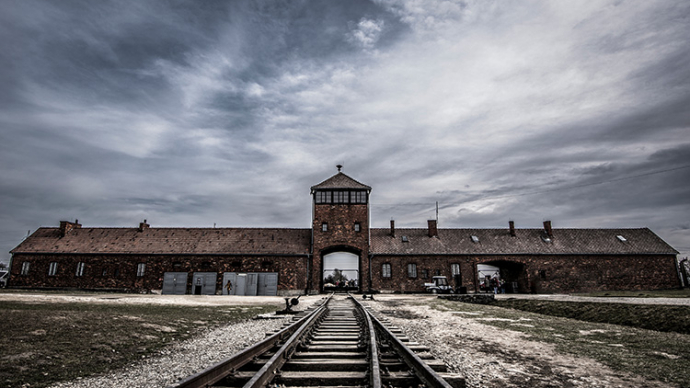 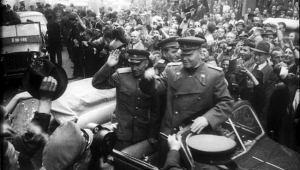 What Was The Significance of 1945? 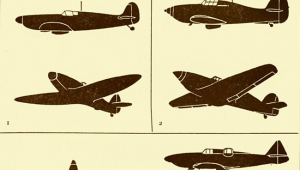 How to Identify British Fighter Aircraft: A Battle of Britain Infographic 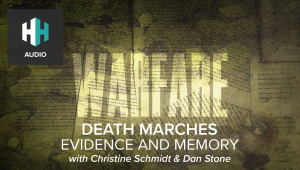 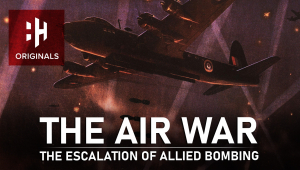