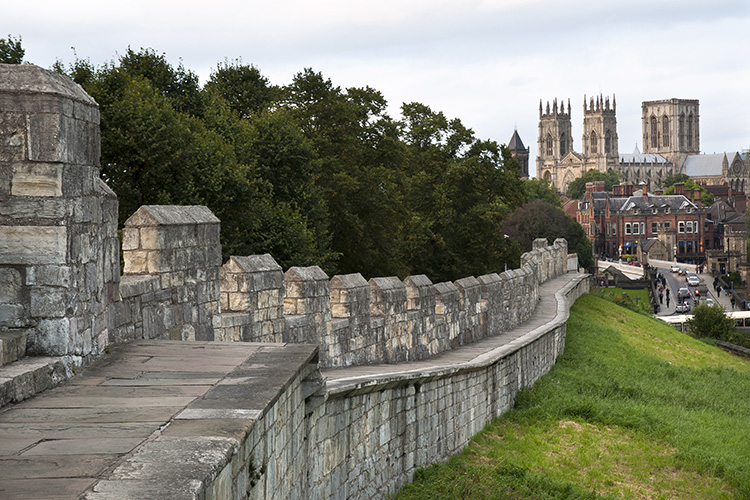 The York City Walls are England’s most complete set of city walls and are an integral part of York’s history. With a wealth of interesting features, most notably the four main ornate stone gateways known as ‘bars’, these walls provide a scenic route around the city steeped in history.

The York City Walls were originally established in 71 AD during Roman times, built to protect the 9th Legion from locals. Very little of the Roman walls remain, except from the Multiangular Tower, an imposing 3rd-century ten-sided stone tower located in the York Museum Gardens.

Renovated, fortified and extended under the Normans, the York City Walls continued to be added to up until the 16th century. Their ‘bars’ were used from the mid-13th century onwards to control who came in and out of the city, even practicing as medieval toll booths for non-freemen bringing goods to market.

In 1644, Parliamentarian forces laid siege to the York City Walls in an attempt to recapture the city from the Royalists during the Civil War. On 16 July 1644, the city fell after severe clashes between the two sides, causing damage to the walls.

In the 19th century, the upkeep cost of York’s walls caused parts of it to be demolished. Both Skeldergate Postern and Micklegate barbican were destroyed, despite the fact that Parliament had not given the requisite permission for this action. Reconstruction was later undertaken to repair many of the demolished sections.

Today, visitors can walk along the York City Walls, which run for some 2.5 miles and enclose the historic part of the city. The main gates into the city are Bootham Bar, Monk Bar, Walmgate Bar and Micklegate Bar, all mostly constructed in the 14th century with later additions.

Micklegate is the most infamous of these, as it was the site of Richard, Duke of York’s execution in 1461, and his head was displayed there for all to see! Micklegate is now home to the Henry VII Experience, while Monk Bar houses his rival, the Richard III Experience.

Walking the iconic walls affords you beautiful views of the city, with an excellent view of York Minster.

Getting onto the Walls

The York City Walls are split into three sections, and can be joined in a number of different places, largely the aforementioned bars. It is well signposted, with the closest joining point a 10 minute walk from the train station via Micklegate bar. 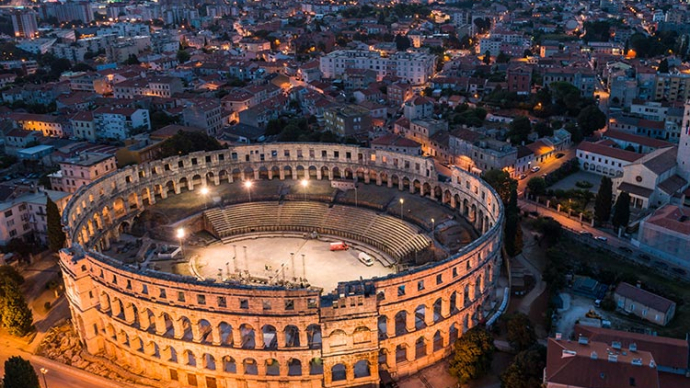 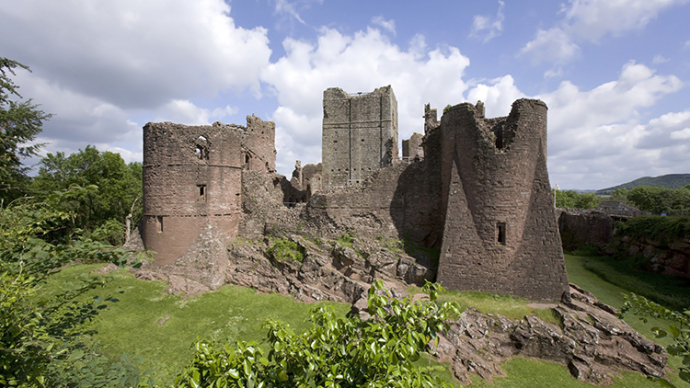 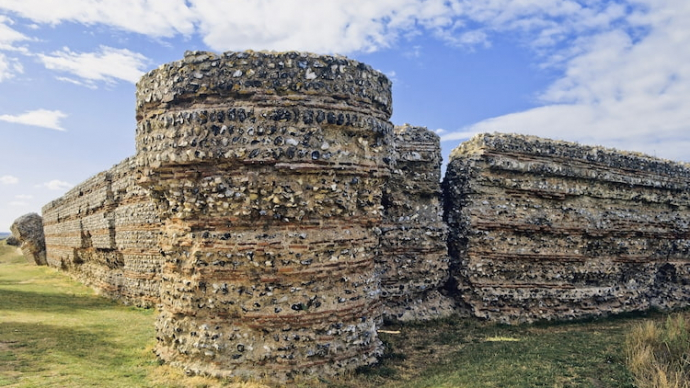 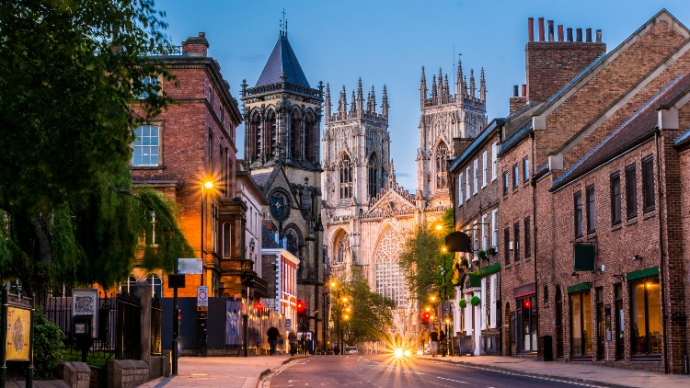 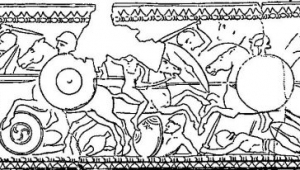 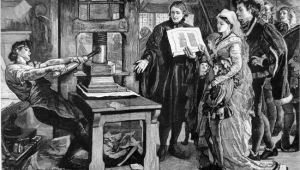 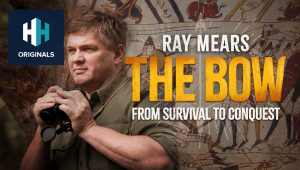