Prince of Highwaymen: Who was Dick Turpin? | History Hit 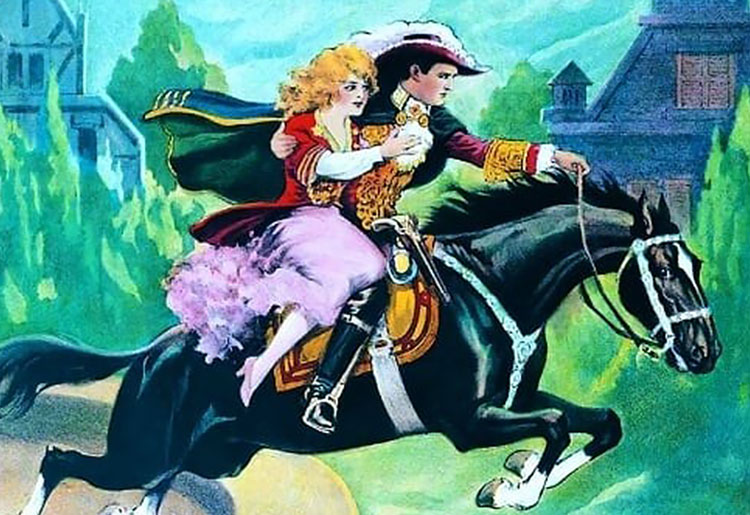 Known in our collective imagination as a dashing highwayman who robbed the rich, saved damsels in distress and eluded the law, Georgian highwayman Dick Turpin (1705 –1739) is one of the most notorious criminals of the 18th century.

However, our perception of Turpin is ultimately almost entirely untrue. In reality, he was a highly violent, remorseless man who committed crimes such as rape and murder, terrorising towns and villages as he went.

It was only after he met his death at the end of a rope in 1739 that the fallacious legend of Dick Turpin began to take shape via salacious pamphlets and novels.

So who was the real Dick Turpin?

He was a butcher

Richard (Dick) Turpin was the fifth of six children born to a well-to-do family in Hempstead, Essex. He received a modest education from the village Schoolmaster, James Smith. His father was a butcher and innkeeper, and as a teenager, Turpin was apprenticed to a butcher in Whitechapel.

In around 1725, he married Elizabeth Millington, following which the couple moved to Thaxted, where Turpin opened a butcher’s shop.

He turned to crime to supplement his income

When business was slow, Turpin stole cattle and hid in the wilds of rural Essex, where he also robbed from smugglers on the East Anglia Coast, occasionally posing as a Revenue Officer. He later hid in Epping Forest, where he joined the Essex gang (also known as the Gregory Gang), who needed help butchering stolen deer. 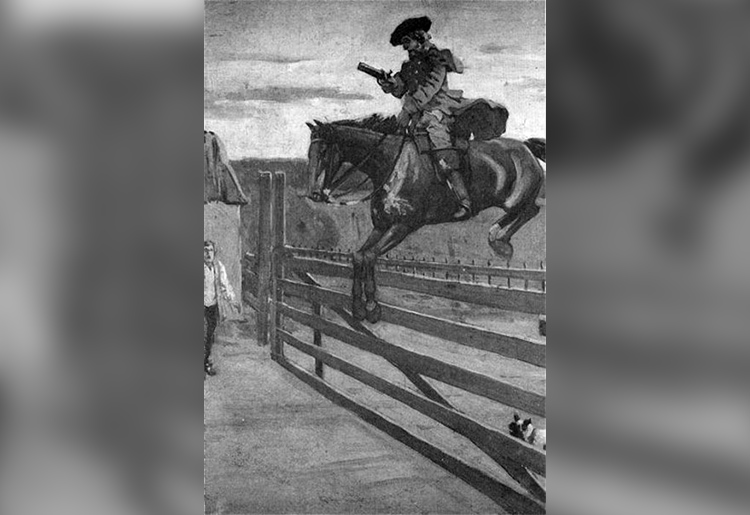 By 1733, the gang’s changing fortunes prompted Turpin to leave butchery, and he became the landlord of a pub called the Rose and Crown. By 1734, he was a close associate of the gang, who had by then started burgling houses on the north-eastern outskirts of London.

He was very violent

In February 1735, the gang brutally attacked a 70-year-old farmer, beating him and dragging him around the house to try and extract money from him. They emptied a boiling kettle of water over the farmer’s head, and one gang member took one of his maidservants upstairs and raped her.

On another occasion, Turpin is said to have held the landlady of an inn over a fire until she revealed the whereabouts of her savings. After a brutal raid of a farm in Marylebone, the Duke of Newcastle offered a reward of £50 (worth over £8k today) in exchange for information that led to the gang’s conviction.

He turned to highway robbery after gang activity became too risky

On 11 February, gang members Fielder, Saunders and Wheeler were apprehended and hanged. The gang dispersed as a result, so Turpin turned to highway robbery. One day in 1736, Turpin attempted to apprehend a figure on a horse on the London to Cambridge Road. However, he had inadvertently challenged Matthew King – nicknamed the ‘Gentleman Highwayman’ because of his taste for finery – who invited Turpin to join him. 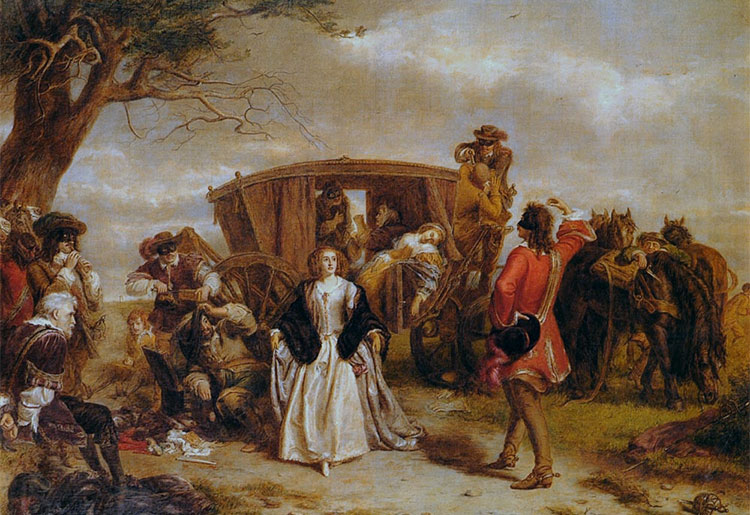 The pair then became partners in crime, apprehending people as they walked by a cave in Epping Forest. A bounty of £100 was quickly put on their heads.

The pair weren’t accomplices for long, since King was mortally wounded in 1737 over an altercation over a stolen horse. Early reports claimed that Turpin shot King. However, the following month, newspapers reported that it was Richard Bayes, landlord of the Green Man public house at Leytonstone, who had tracked down the stolen horse.

He became famous – and wanted

Nonetheless, Turpin was forced into a hideaway in Epping Forest. There, he was seen by a servant called Thomas Morris, who had made a foolhardy attempt to capture him, and was shot and killed by Turpin as a result. The shooting was widely reported, and a description of Turpin was issued along with a reward of £200 for his capture. A flood of reports followed.

He created an alias

Turpin thereafter led a wandering existence, until he eventually settled in a Yorkshire village called Brough, where he worked as a cattle and horse dealer by the name John Palmer. He was reportedly accepted into the ranks of the local gentry, and joined their hunting expeditions.

In October 1738, he and his friends were returning from a shooting trip, when Turpin drunkenly shot one of his landlord’s game cocks. When told by his friend that he had done a foolish thing, Turpin replied: ‘Wait until I have recharged my piece and I will shoot you too’. Hauled in front of a magistrate, Turpin was committed to Beverly gaol and then York Castle Prison.

His former schoolteacher recognised his handwriting

Turpin, under his alias, wrote to his brother-in-law in Hempstead to ask for a character reference for his acquittal. By chance, Turpin’s former schoolteacher James Smith saw the letter and recognised Turpin’s handwriting, so alerted the authorities.

Turpin quickly realised that the game was up, admitted everything, and was sentenced to death for horse stealing on 22 March 1739.

His execution was a spectacle

Turpin’s last weeks were spent entertaining paying visitors and ordering a fine suit which he intended to be hanged in. He also paid five mourners to follow his procession through York’s streets to the gallows at Knavesmire.

Witnesses reported that Turpin was well-behaved and even assured, bowing to the crowds that had turned out to watch. Mounting the gallows, an unrepentant Turpin talked amiably with the hangman. Interestingly, the hangman was a fellow highwayman, since York had no permanent hangman, so it was custom to pardon a prisoner if they conducted the execution.

Reports of the hanging vary: some state that Turpin climbed the ladder and hurled himself off it to ensure a quick end, while others state that he was hanged calmly. 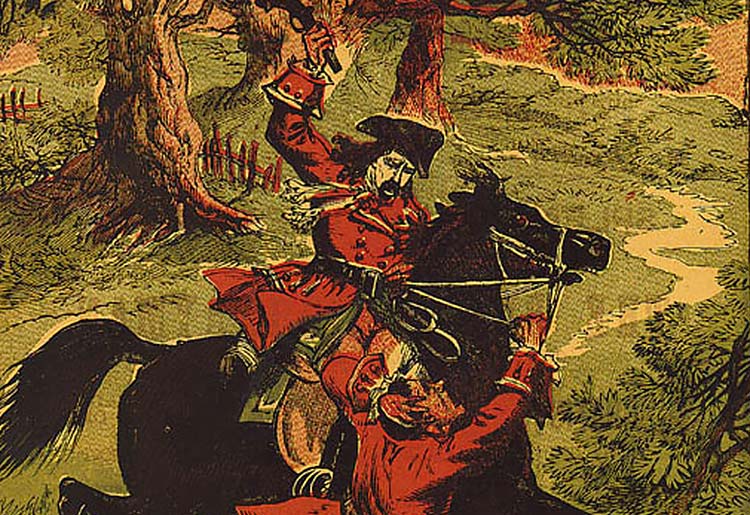 His body was stolen

Turpin’s body was buried in the graveyard of St George’s Church, Fishergate. However, his body was stolen shortly afterwards, likely for medical research. Though this was possibly tolerated by the authorities in York, it was hugely unpopular amongst the public.

An angry mob apprehended the body snatchers and Turpin’s corpse, and his body was reburied – this time with quicklime – in St George’s.

He was made legend after death

Richard Bayes’ The Genuine History of the Life of Richard Turpin (1739) was a salacious pamphlet that was hurriedly put together after the trial, and began to fuel the fire of Turpin’s legend. He became linked with the tale of a legendary one day, 200-mile ride from London to York to establish an alibi, which had previously been attributed to a different highwayman.

This fictional version was further embellished upon the publication of William Harrison Ainsworth’s novel Rockwood in 1834, which invented Turpin’s supposed noble steed, the jet-black Black Bess, and described Turpin in passages such as ‘His blood spins through his veins; winds round his heart; mounts to his brain. Away! Away! He is wild with joy.’

Ballads, poems, myths and local stories emerged as a result, leading to Turpin’s reputation as the ‘Gentleman of the Road’, or the ‘Prince of Highwaymen’ that endures today. 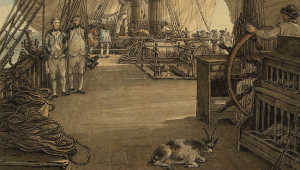 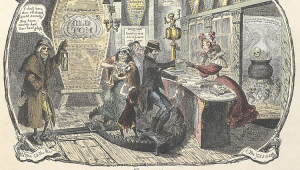 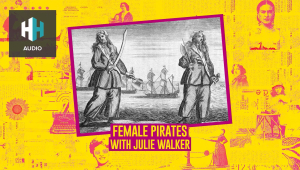 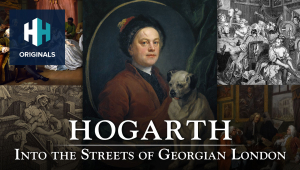 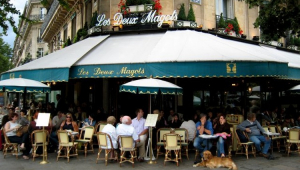 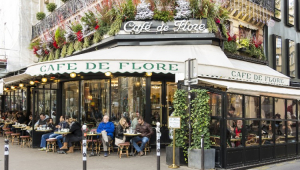