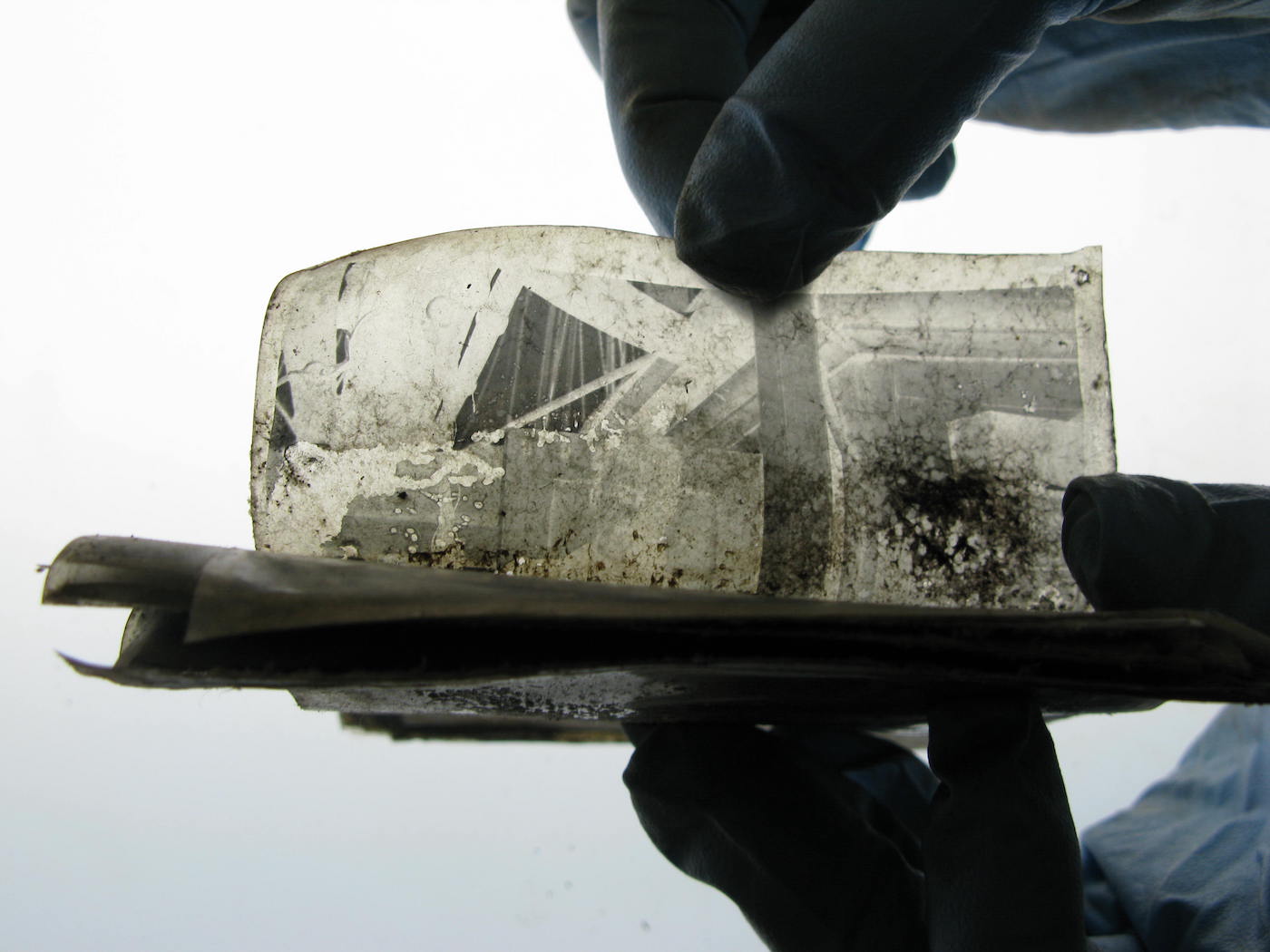 When Ernest Shackleton set out aboard Endurance on his disastrous attempt to cross Antarctica, another ship, Aurora, was traversing the icy seas on the opposite side of the continent. Aurora held Shackleton’s support team, the so-called Ross Sea party, who were to lay food depots across Antarctica to sustain Shackleton on his journey past the South Pole.

But Shackleton never made it to the depots: Endurance was crushed and sank in the Weddell Sea, forcing Shackleton and his men to battle ice, land and sea to return to civilisation. Famously, every one of them survived. The Ross Sea party wasn’t so fortunate. When Aurora was swept out to sea, 10 men were left stranded on the frosty shores of Antarctica with just the clothes on their backs. Only 7 survived.

At some point during their ill-fated mission, the Ross Sea party abandoned a collection of photographic negatives in a hut on Cape Evans, Antarctica. The Antarctic Heritage Trust (New Zealand) carefully removed the negatives from Antarctica in 2013, then set about developing and digitising them.

Here are 8 of those remarkable photographs. 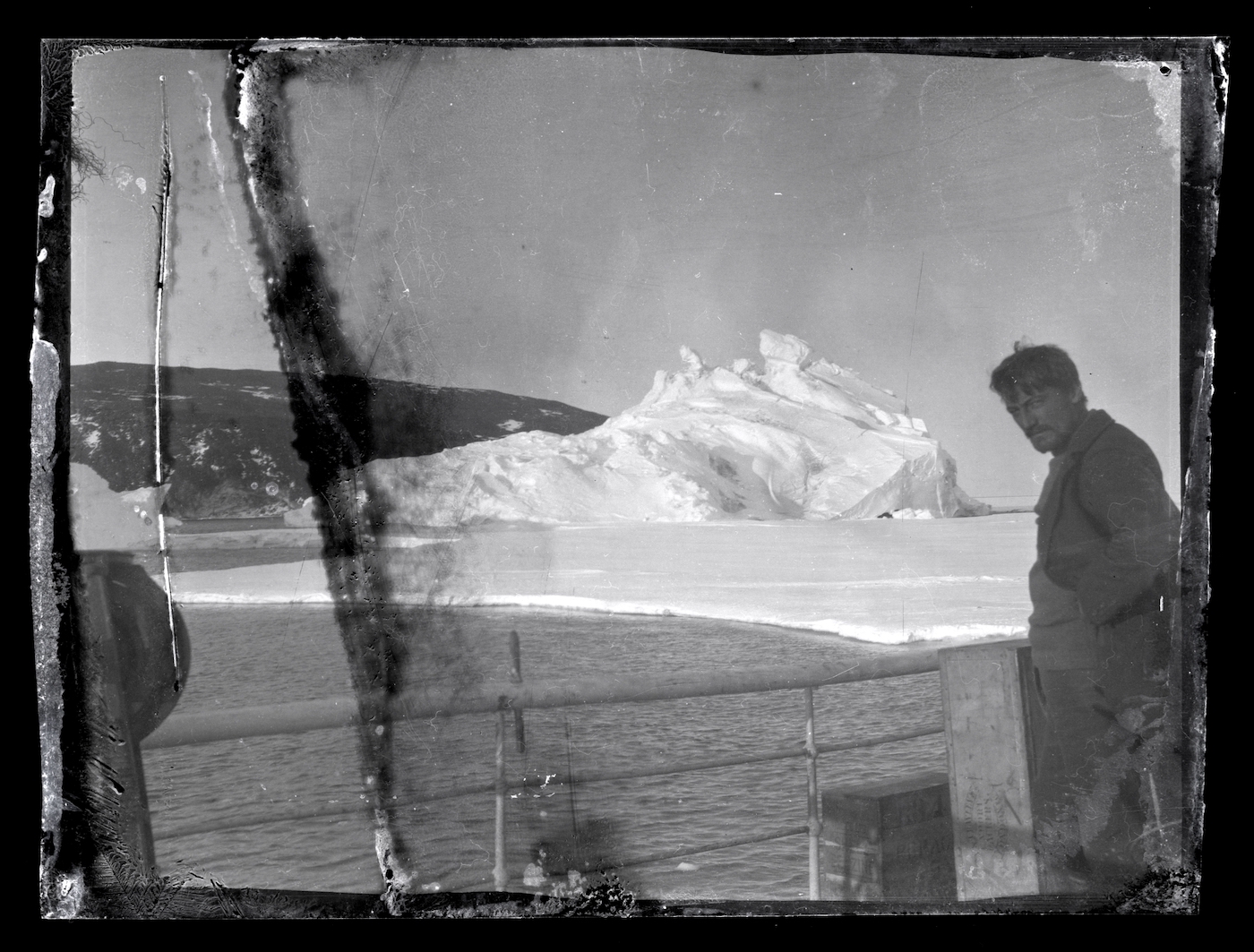 The crew of the Aurora faced a litany of problems when they reached Antarctica, including severe equipment failures and the deaths of 10 of their sled dogs. 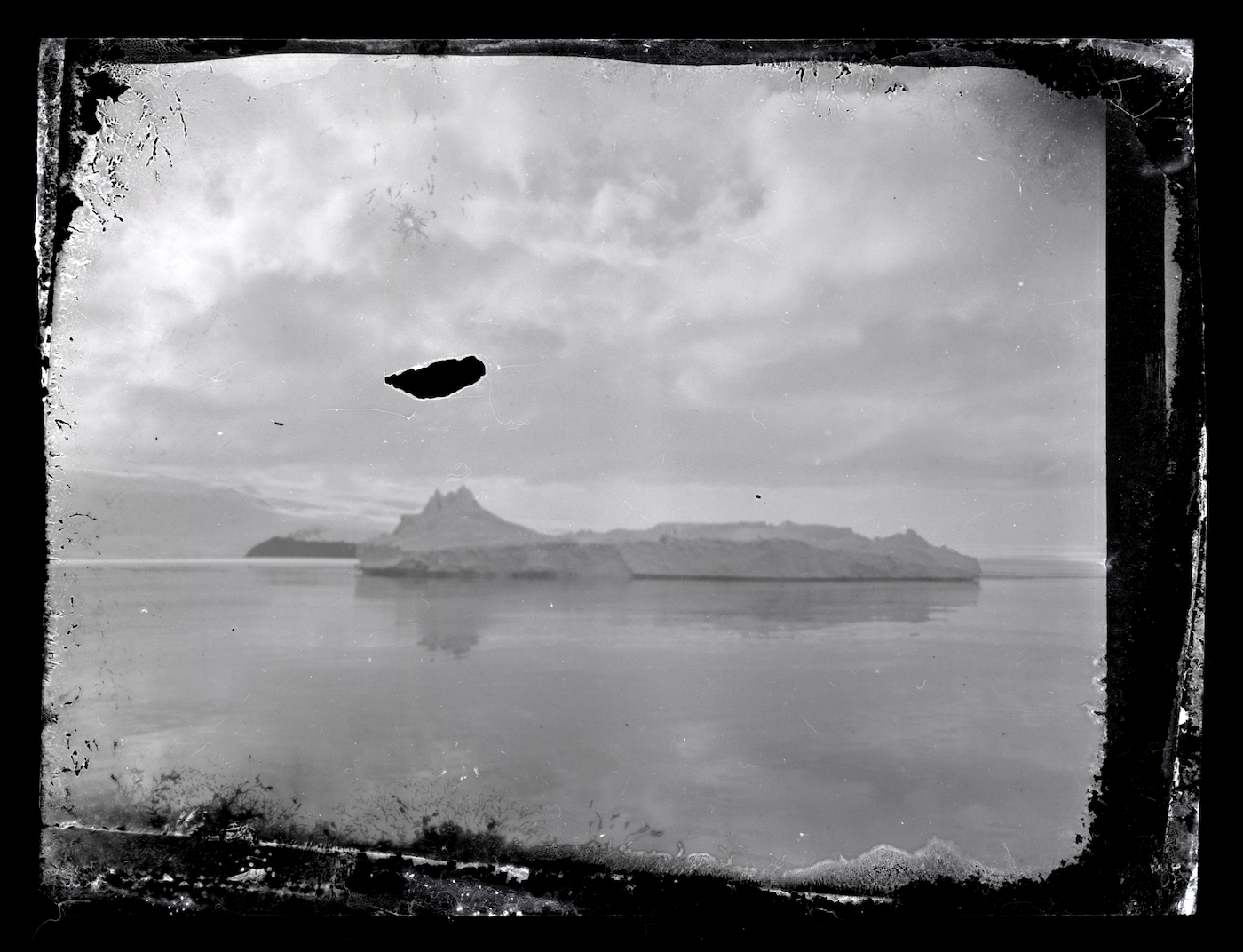 Aurora was dragged out to sea by drifting pack ice in May 1915. 10 men from the Ross Sea party, who had been onshore at the time, were left stranded. When Aurora was eventually freed from the ice, a damaged rudder forced her to head to New Zealand for repairs rather than to the rescue of the stranded men. 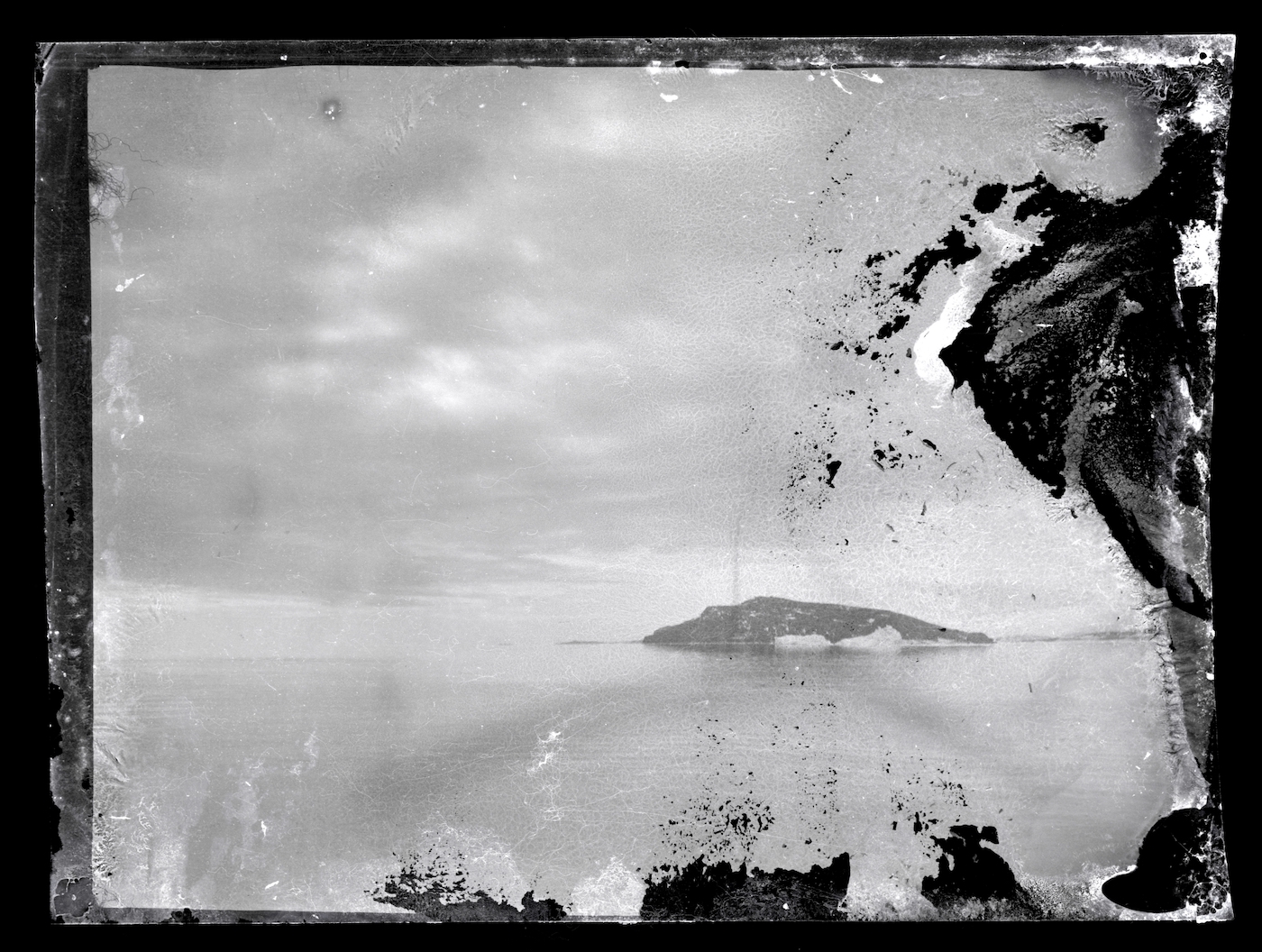 The stranded men continued their depot-laying mission without the support of Aurora and its crew. Some of them spent 198 consecutive days on the ice at one point, setting a record for the time. But 3 of them died in Antarctica. Spencer Smith succumbed to scurvy. Aeneas Mackintosh and Victor Hayward set off from Hut Point to Cape Evans in a blizzard and were never seen again. 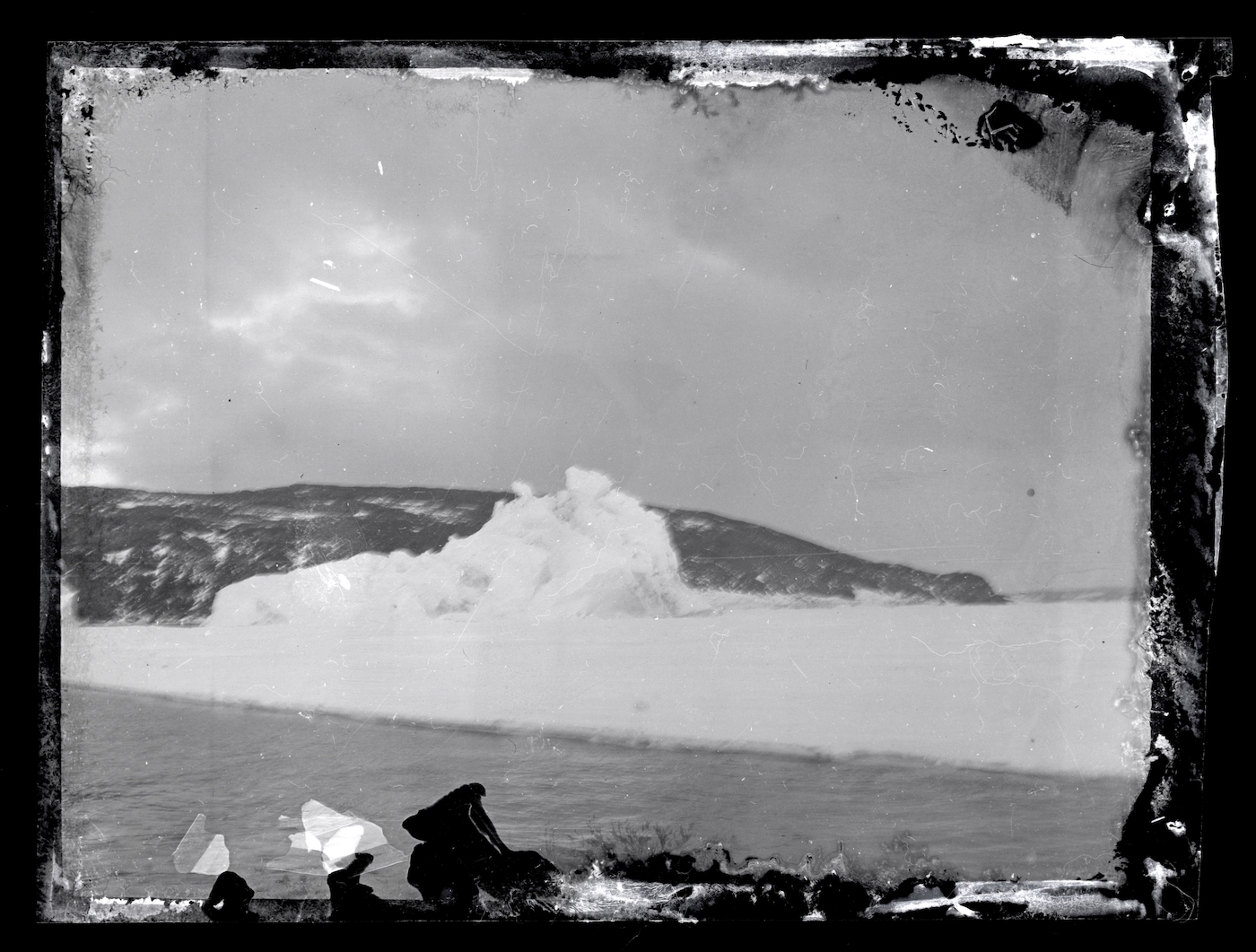 The cellulose nitrate negatives left by the Ross Sea party were discovered, all clumped together, in a small box by the Antarctic Heritage Trust (New Zealand). 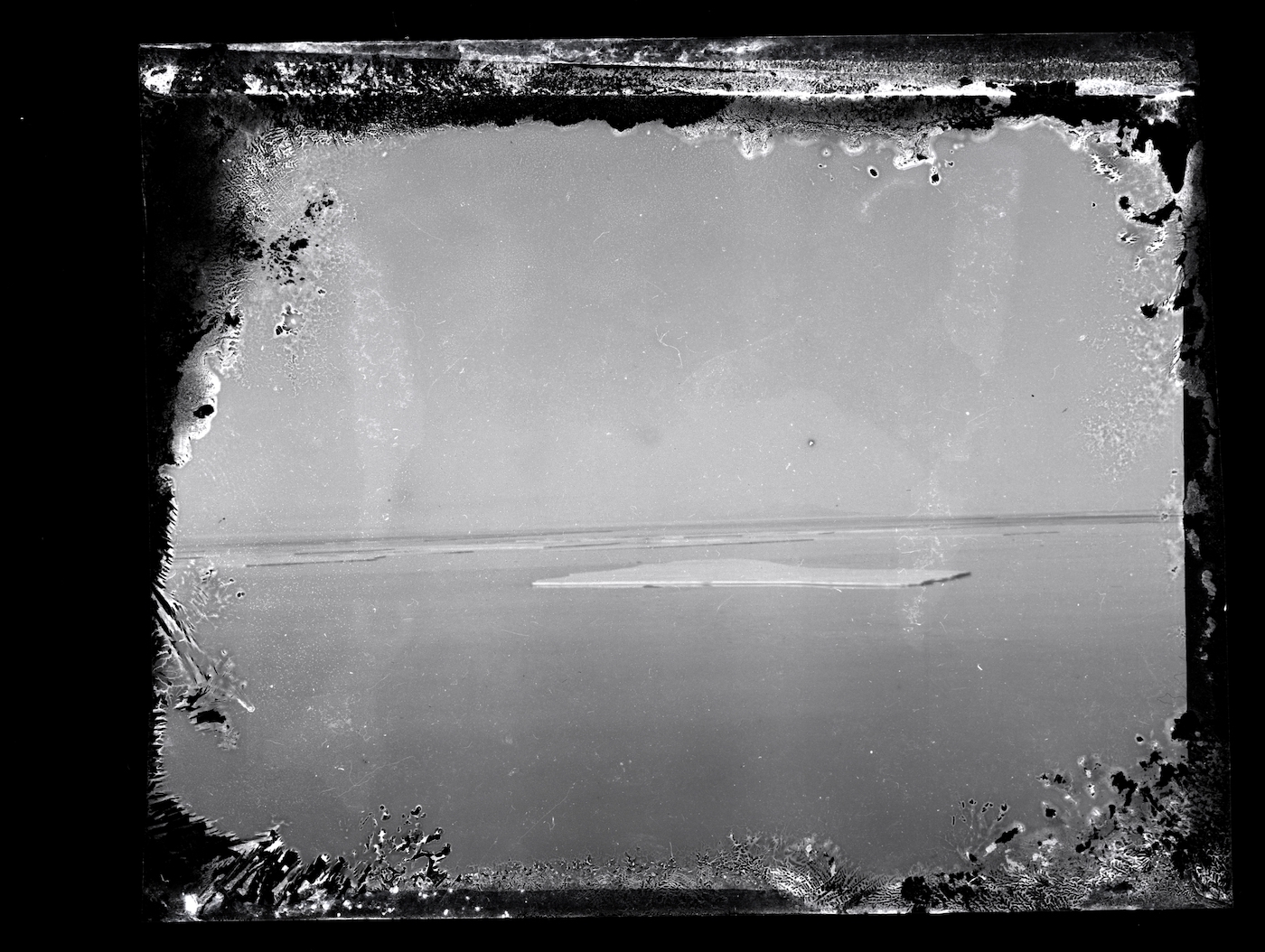 The box was found in ‘Scott’s hut’, a small cabin built on Cape Evans by the famed explorer Robert Falcon Scott and his men during his Antarctic expedition of 1910-1913. When 10 members of the Ross Sea party were separated from Aurora, they spent time in Scott’s hut. 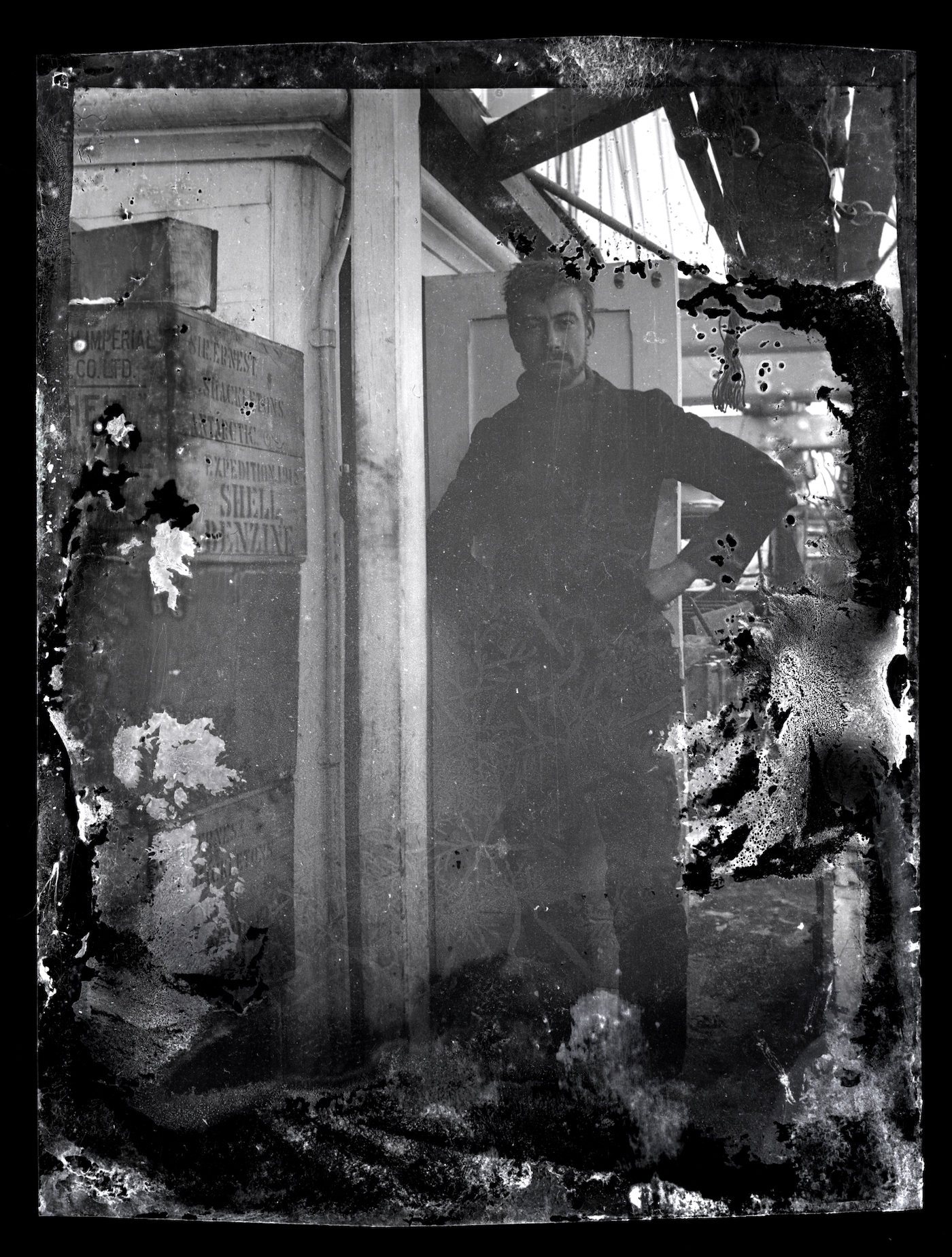 Alexander Stevens, chief scientist and geologist on board Aurora.

The negatives were found in a part of the hut used as a darkroom by Herbert Ponting, the photographer of Scott’s Terra-Nova expedition. The Ross Sea party also had a resident photographer, Reverend Arnold Patrick Spencer-Smith, though it can’t be said for sure if these photographs were taken by him. 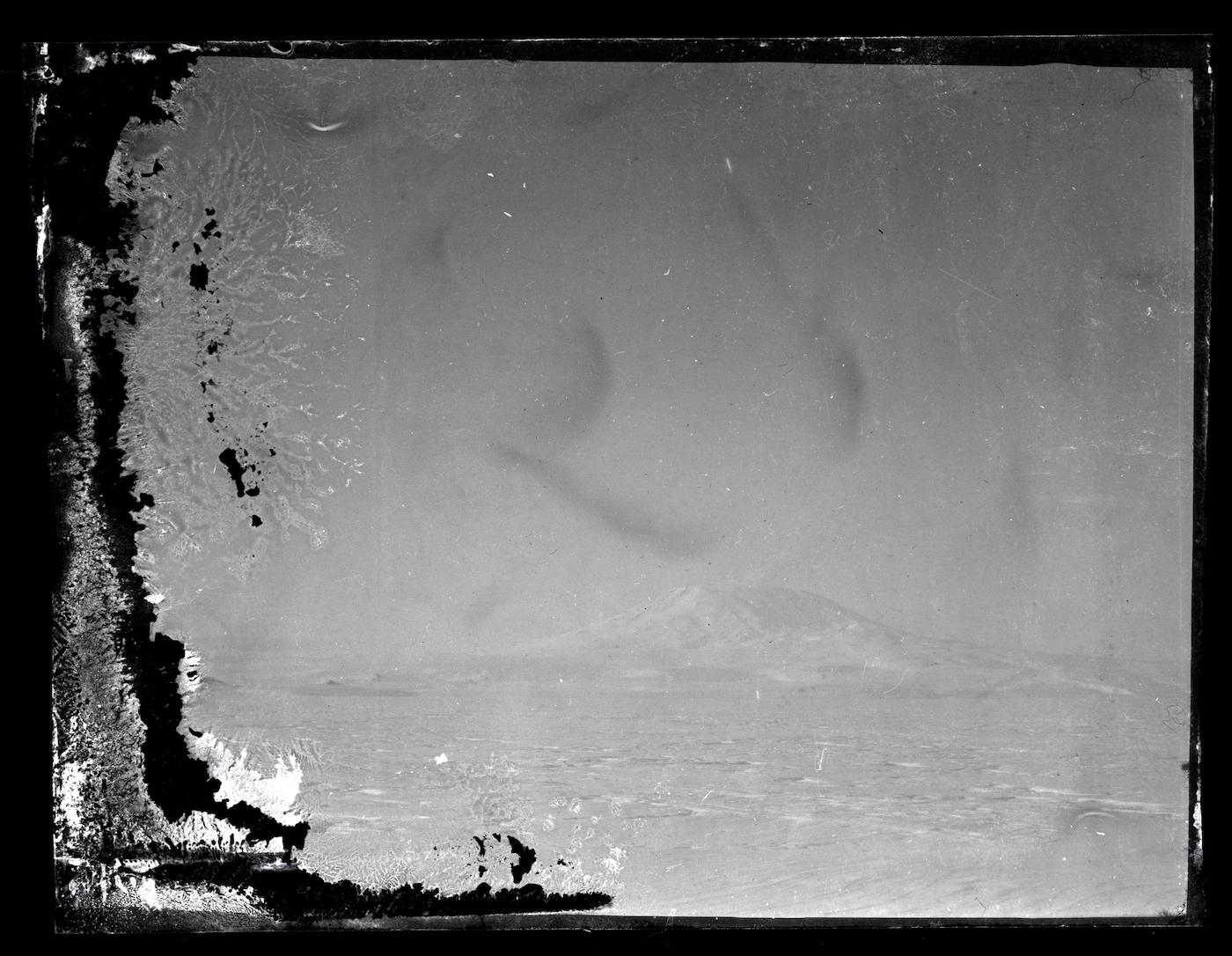 Photographic conservator Mark Strange was recruited by the Antarctic Heritage Trust (New Zealand) to restore the negatives. He painstakingly separated the clump of negatives into 22 distinct images and cleaned each one. The separated negatives were then scanned and converted into digital positives. 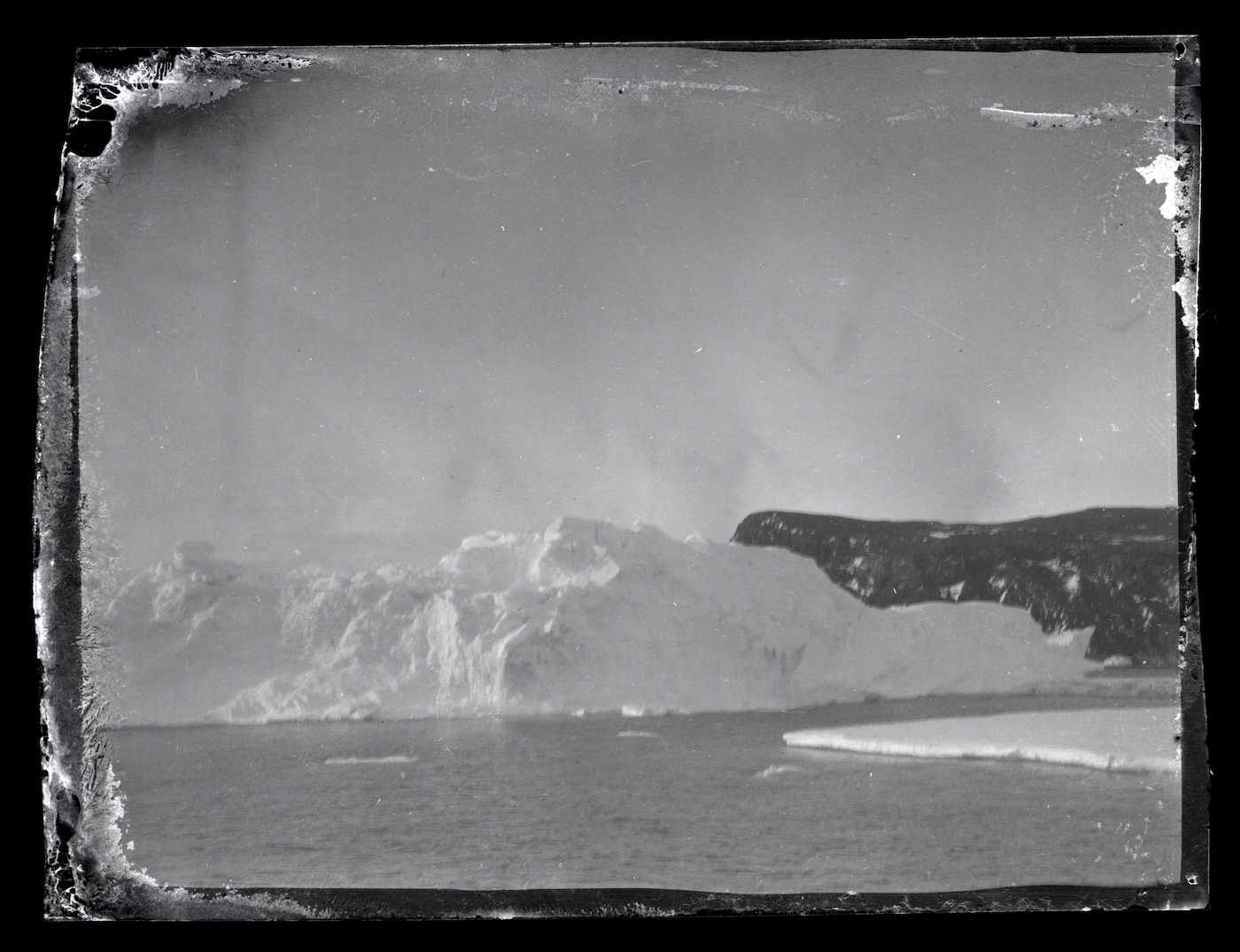 Nigel Watson, the Antarctic Heritage Trust’s Executive Director, said of the photographs, “it’s an exciting find and we are delighted to see them exposed after a century. It’s testament to the dedication and precision of our conservation teams’ efforts to save Scott’s Cape Evans hut.”