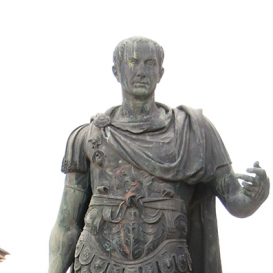 Julius Caesar was a Roman general, a statesman and was an integral character in Rome moving from a republic to an empire. The assassination of Julius Caesar came on the Ides of March, 15th March 44 BC. From the age of 16 he grew a reputation in the Roman army, serving in Asia and Cilicia. Returning to Rome, he was pontifex maximus in 63 BC, praetor in 62 BC and propraetor in Hispania Ulterior. He gained the title Imperator (an honorary role assumed by military commanders) in 60 BC and again in 45 BC.

In 60 BC serving as Consul, he brokered a peace between Crassus and Pompey, creating the First Triumvirate. He served as governor in Gaul until 50 BC. It was now he had significant military influence, that Pompey and Crassus ordered him to disband his army, leading to a civil war between the First Triumvirate. Upon victory he held both the dictatorship and the tribunate, as well as switching between the consulship and the proconsulship. Caesar’s death came on the Ides of March of 44 BC, as he was assinated by a group of Senators. 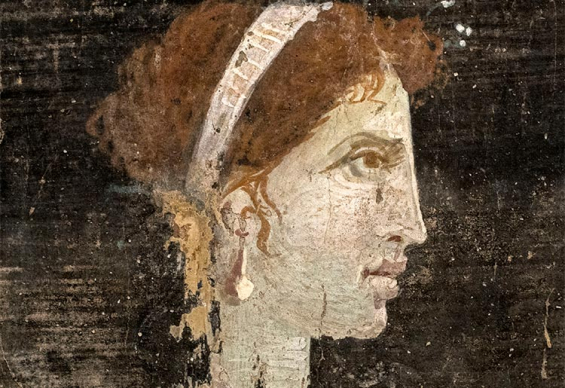 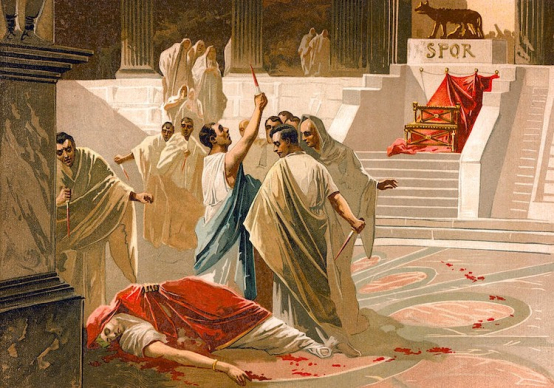 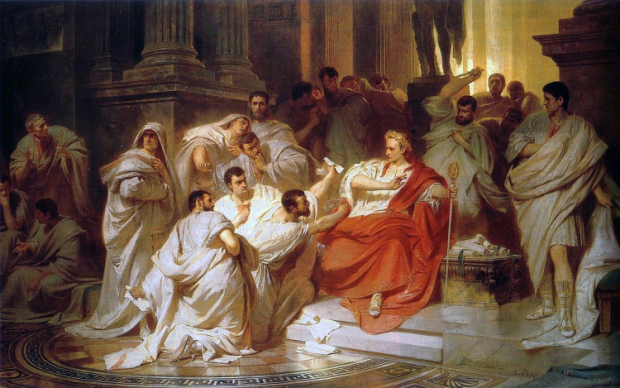 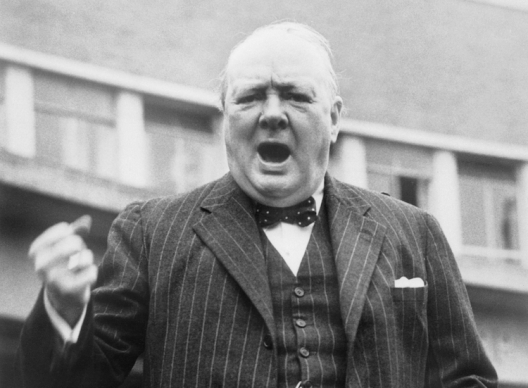 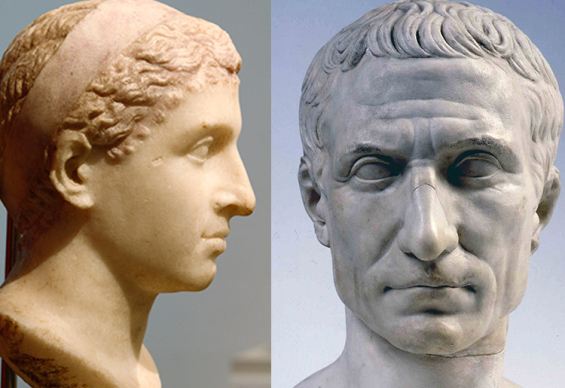 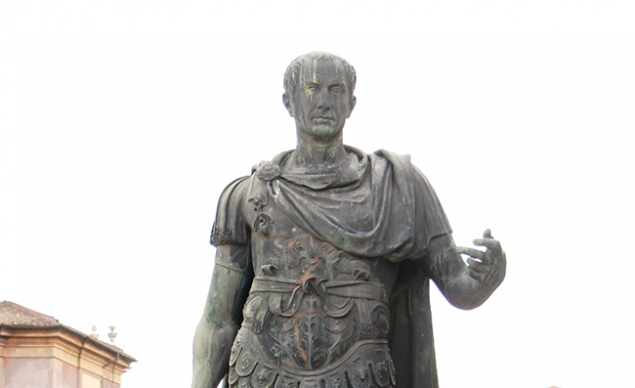 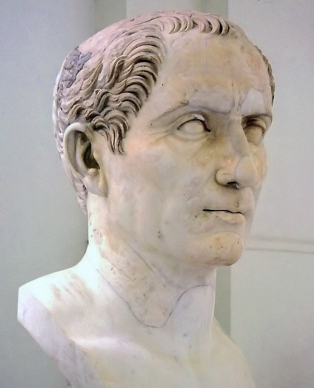 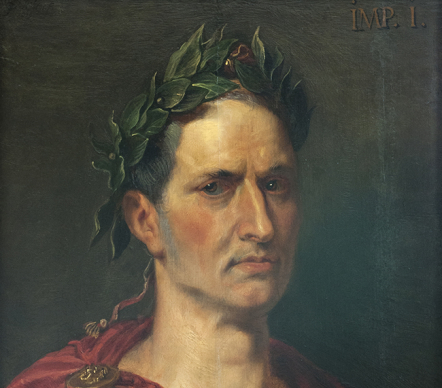 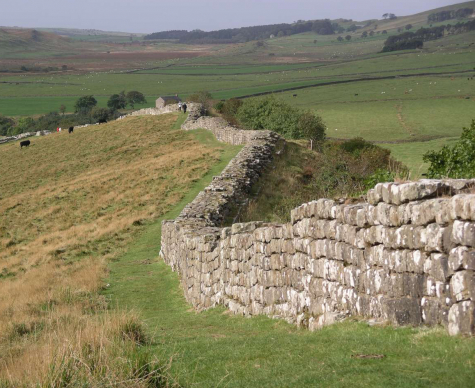 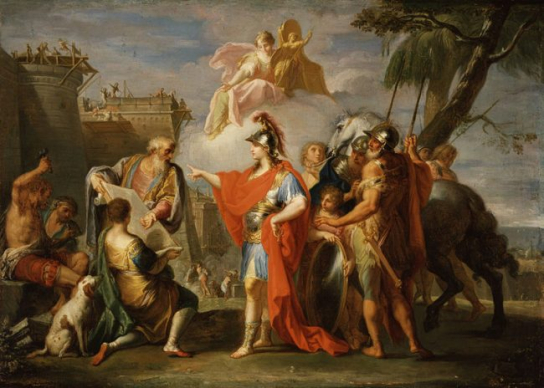 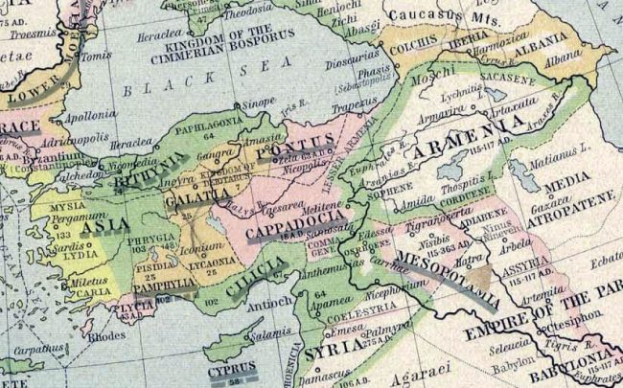 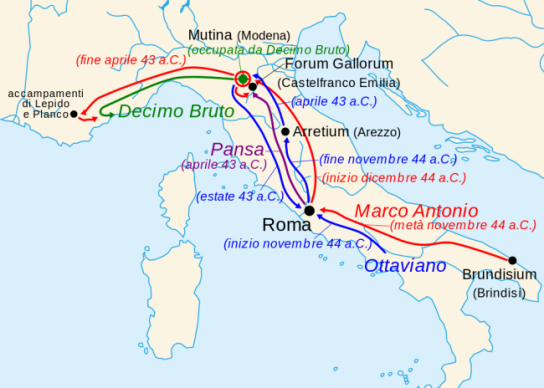