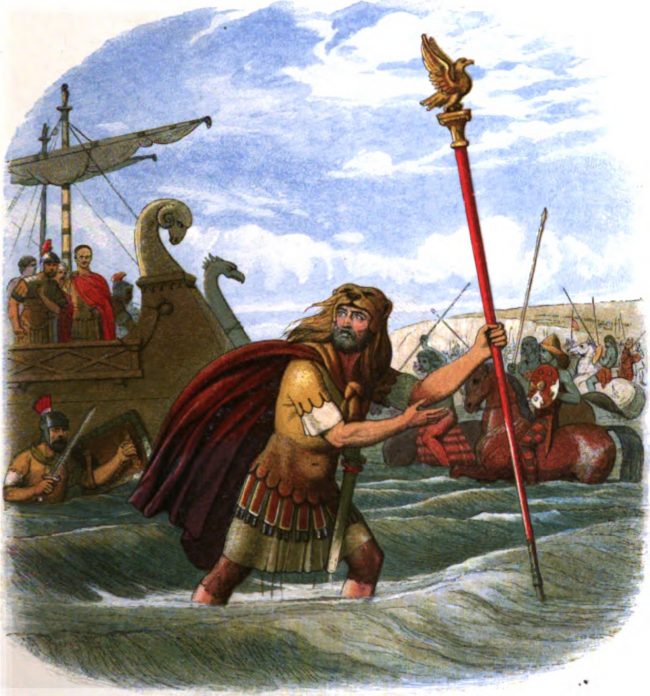 Julius Caesar’s invasion of Gaul began in 60 BC and went through to about 52 BC, and within this were the 55 and 54 BC incursions into Britain.

Both invasions are manifestations of two of the key aspects of Roman society and culture.

The first is grit: that determination to always come back. Caesar came in 55 BC, he failed, so he came back again in 54 BC. The second aspect is to learn from your mistakes. In Caesar’s second invasion in 54 BC, he learned from his mistakes.

Now, unusually in his 55 BC invasion of Britain, within the context of the conquest of Gaul, Caesar seems to have been pretty unprepared. He didn’t do a very good reconnaissance.

So, for example, Caesar was advised to find a landing place on the beaches beneath the White Cliffs of Dover, which is not a good place to land. 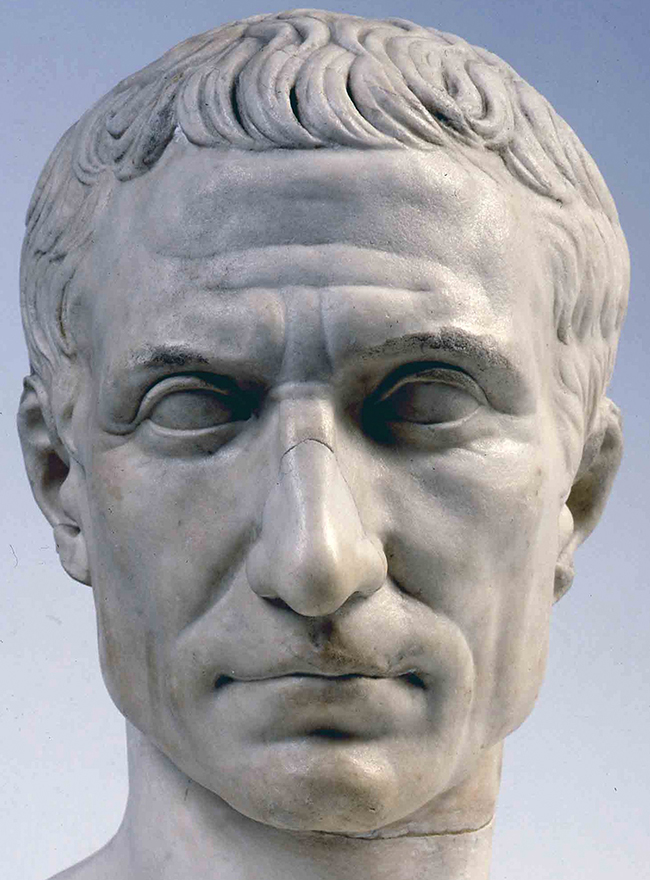 All your opponents can be standing on top of the cliffs, throwing rocks, throwing javelins, throwing spears, firing slingshots, shooting arrows down at you. It’s a very poor place to mount an amphibious landing.

Secondly, Caesar’s force proved to be too small; and crucially, his cavalry didn’t arrive.

So his force arrives off the coast of Dover, and the Britons have been alerted by their Gallic friends that the Romans are coming. The White Cliffs of Dover are swarming with native Britons, and they’re ready for the Romans to land. Caesar realises that his plan won’t work.

So he goes northwards to where he should have been advised to land in the first place, where there are very long stretches of shallow beaches. His fleet arrives, but the Britons follow them mile for mile so by the time the Romans arrive off the beaches, the natives are ready for them again.

The Romans now have to perform that most difficult of military operations, a contested amphibious assault. The Romans again almost don’t succeed. This is all written by Caesar. It’s worth remembering a lot of what we know about Caesar is what he wrote about himself.

Caesar tells us that the aquilifer of his 10th legion, the standard-bearer with a golden eagle standard, had to jump into the shallows from his galley to encourage the rest of the legionaries to follow him.

If this took place, then it worked, because the legions ultimately land, fight the Britons and make their way to shore. The Britons flee.

But Caesar has no cavalry, so he can’t pursue them. He builds a marching camp and stays close to it for the rest of the 55 BC invasion. Mainly because without cavalry he can’t reconnoitre the way forward. So he returns after some bad weather damages his ships.

In 54 BC, when Caesar comes back, he’s learned from his mistakes. His force is much bigger: it’s 5 legions, 25,000 men. He’s brought cavalry with him this time. The force is big enough to deter any Britons from opposing the landing. Also, he’s using his ships now which are built with a view to operation in northern waters. The force lands unopposed.

Caesar marches inland. Over the next couple of months, he campaigns through the north of Kent, across the Thames and ultimately fights the Catuvellauni local tribe who were the center of local resistance to a standstill near their capital. The natives sue for peace.

This time, Caesar can return to Gaul. He doesn’t overstay; both incursions were actually more like reconnaissances. He can go back to Gaul with tribute, the promise of more tribute in the future, and with hostages. So from Caesar’s perspective, it’s job done.

From that point, Britain is on the Roman map. 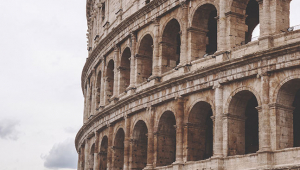 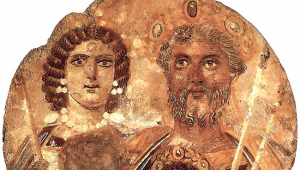 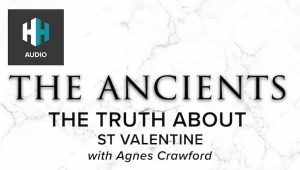 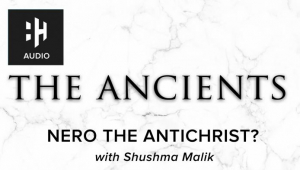 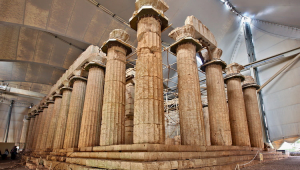