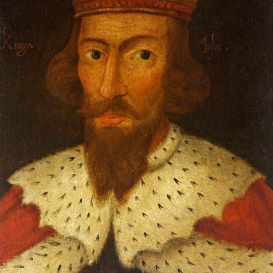 King John was King of England from 1199 until his death in 1216. During is reign he lost the Duchy of Normandy and the majority of his French lands to King Philip II of France. The resulted in in the collapse of the Angevin Empire and the subsequent growth in power of the French Capetian dynasty during the 13th century. The baronial revolt at the end of John’s reign led to the sealing of Magna Carta, a document sometimes considered an early step in the evolution of the constitution of the United Kingdom.

Contemporary chroniclers were mostly critical of John’s performance as king, and his reign has since been the subject of significant debate and periodic revision by historians from the 16th century onwards. It is noted that he was a hard working an able general, however many do note his faults as king including the colloquial ones we know today – pettines, spitefulness and cruelty. 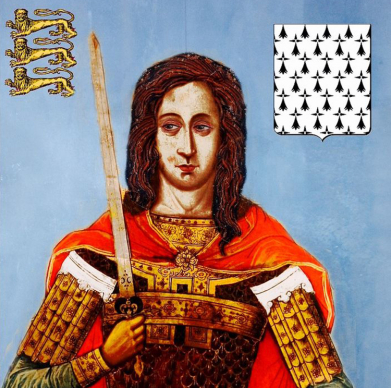