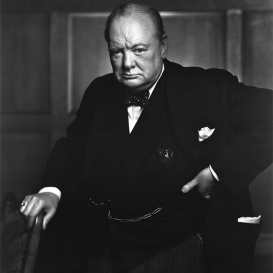 Sir Winston Chruchill, was a British statesment who served as Prime Minister of the United Kingdom from 1940 to 1945, during the Second World War, and again from 1951 to 1955.

Best known for his leadership during World War Two, Churchill attended Sandhurst, won the Nobel Peace Prize, was an avid historian, as well as a prolific painter, and one of the longest-serving politicians in British history. Only absent from Parliament between 1922 and 1924, he was a Member of Parliament (MP) from 1900 to 1964 and represented a total of five constituencies. With librealist and imperialist ideals, he was first a member of the Liberal Party from 1904 to 1924. He then spent most of his career a member of the Conservative Party, which he led from 1940 to 1955. 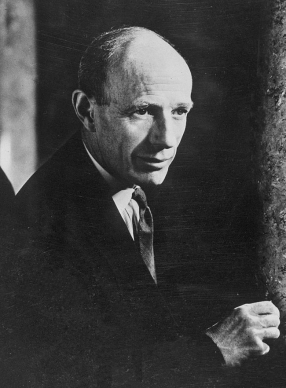 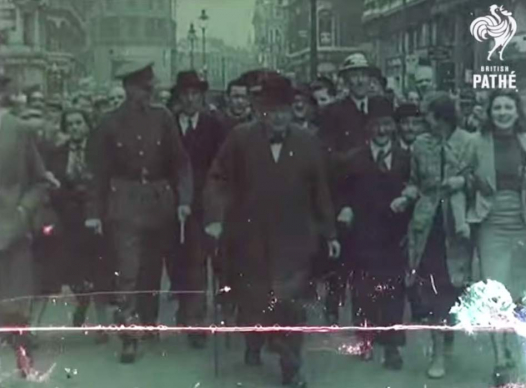 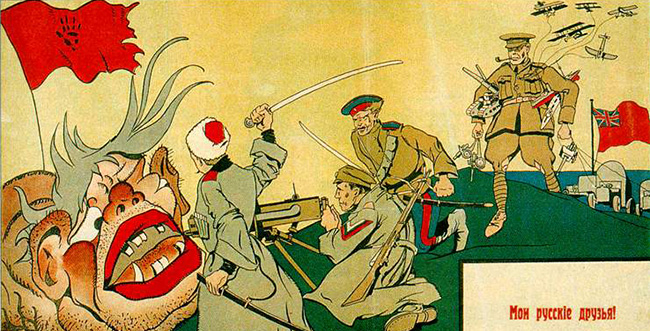 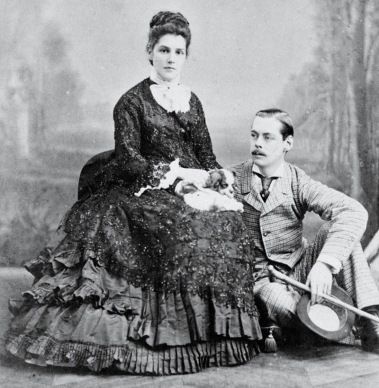 10 Facts About the Miracle of Dunkirk 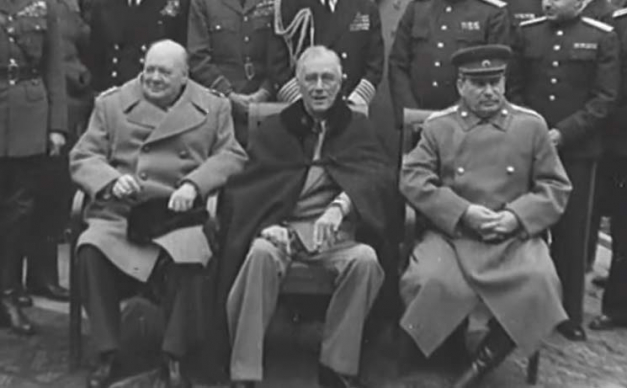 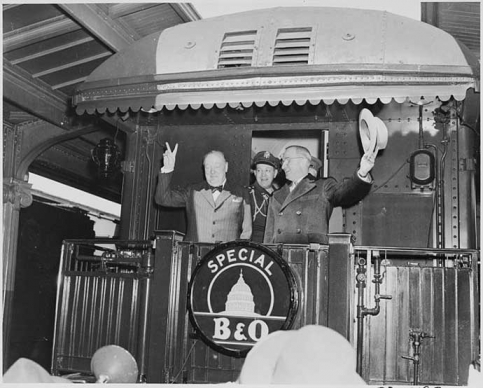 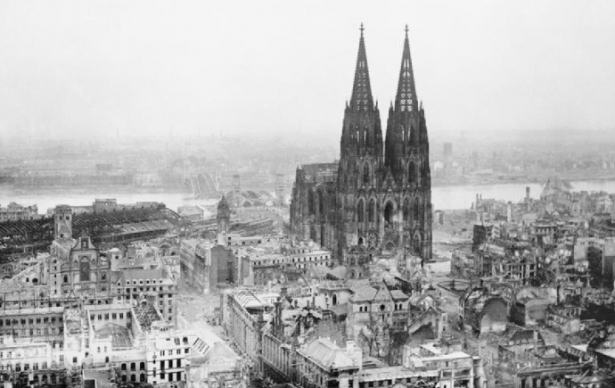 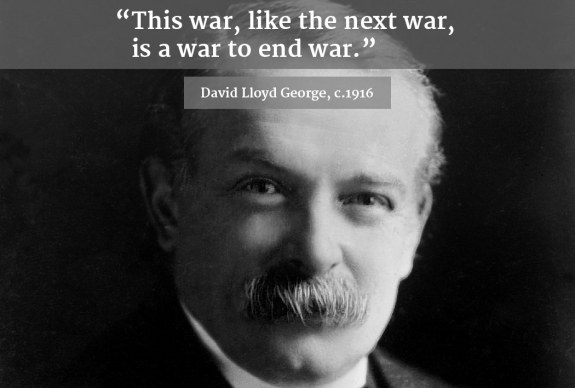 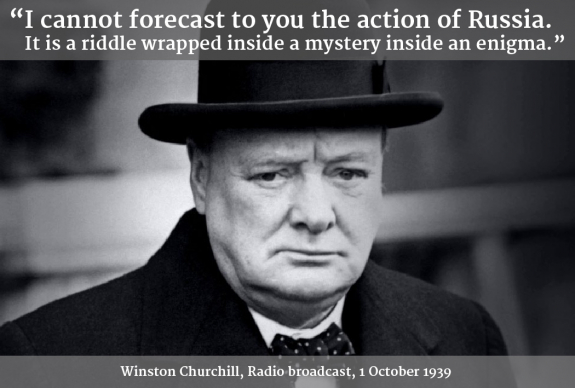 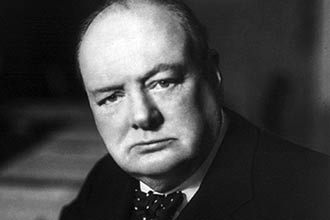