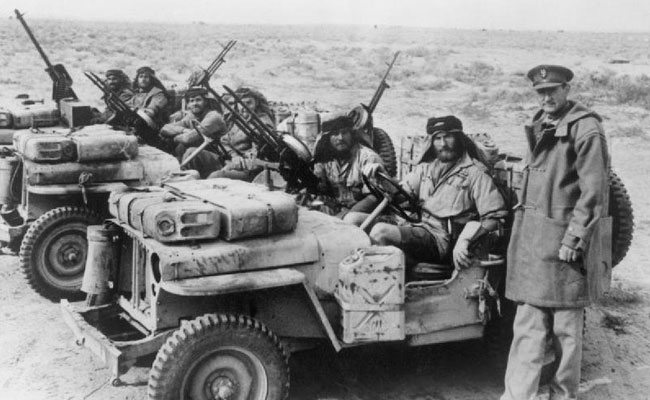 Today, and for many decades, the SAS has been synonymous with brutal efficiency, impeccable athleticism and clinical expertise. However, this wasn’t always the case. In fact, the first few years of the Special Air Services, which formed during World War Two, were a disaster.

We now associate the SAS with extraordinarily fit, efficient and muscular people but the original SAS members weren’t like that. A lot of them were actually very unfit. They drank to excess, smoked all the time and they certainly weren’t paragons of male masculinity. However, they had something going for them: they were pretty bright.

The first SAS mission was a disaster

Nonetheless, bright though the likes of SAS founder David Stirling might have been, the organisation’s first raid, Operation Squatter, was a disaster. In fact, it probably shouldn’t have been allowed to go ahead.

The idea was very simple. Stirling would take 50 parachutists out into the North African desert and drop them about 50 miles away from the coast. They would then proceed to creep up on a series of coastal airstrips, armed with portable bombs and time bombs, and blow up as many planes as they could find. They would then run away, back into the desert. The first problem struck when they set off, and encountered one of the worst storms the area had seen for 30 years. Stirling was given the opportunity to call off the operation decided against it. This decision proved to be a bad mistake: only 22 soldiers came back.

The men landed in the desert in the midst of a howling gale. Some of them were literally scraped to death along the desert floor because they couldn’t unclip their parachutes. It was a disaster. It had been badly thought out and badly planned.

Nonetheless, Stirling always maintained that if the operation hadn’t gone ahead then the SAS would have never happened. It’s true that the SAS was in a very fragile position at that point. It was a fledgling unit and it was very unpopular among the top brass. It’s plausible that Stirling was right and that the whole thing could have been called off completely if he’d pulled the plug on Operation Squatter.

Nonetheless, given the outcome it’s hard not to conclude that he made the wrong decision. A more seasoned commander would probably have concluded that the odds were simply too high.

After the disaster of Operation Squatter, Stirling made the wise decision to change his tactics.

After a raid, his men were met at desert rendezvous points by a reconnaissance and intelligence gathering unit called the Long Range Desert Group. The LRDG were very experienced at driving across huge distances of desert and it occurred to Stirling that if they could take his men out to the desert then they could surely take them in again too.

The SAS then teamed up with the LRDG and began a series of raids all across the North African coast. These were remarkable hit-and-run operations carried out over huge distances. They’d drive in at night and then crawl onto the airfields and blow up hundreds of planes.

The main impact upon the enemy was psychological

Of course, it’s very difficult to measure this kind of warfare because the impact is partly psychological – no territory is gained and no soldiers are lost. However, Stirling was very foresighted in this respect.

He saw the morale-sapping effect of such operations on the enemy, who never knew when his men were going to appear out of the darkness and blow them and their planes up. As a direct consequence of these early operations, lots of front-line German soldiers were brought back to defend their airfields.

Another positive impact was the psychological impact that the SAS had on British troops. The war was going very badly for the Allies at that point, and what was really needed was some sort of morale-boosting moment, which the SAS provided.

These romantic figures with their bushy beards and their turbans were like characters from Lawrence of Arabia: suddenly, there was another generation of rugged, butch British soldiers charging across the desert, whose existence had a pretty dramatic effect upon morale. 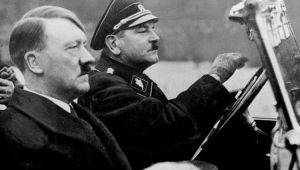 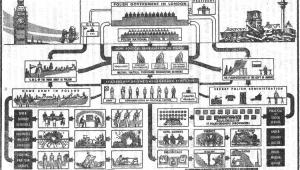 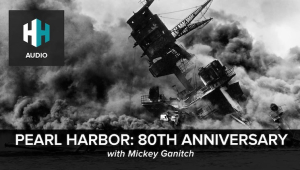 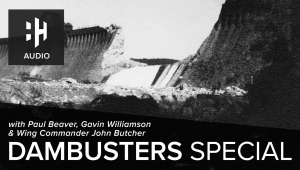