The History of Fireworks: From Ancient China to the Present Day | History Hit 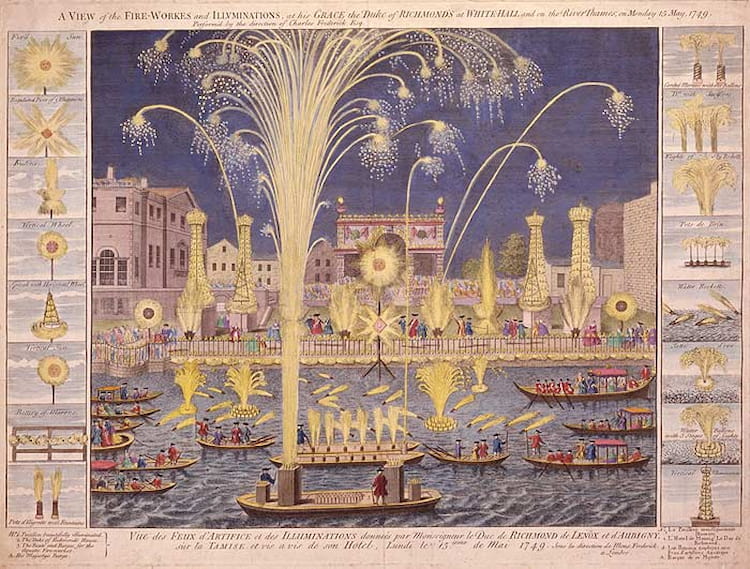 An etching of royal fireworks over Whitehall in 1749, the occasion for which George Frideric Handel composed his Music for the Royal Fireworks.
Image Credit: Public Domain

Fireworks have been used to light up the night sky as part of celebrations and festivities for virtually as long as they have existed. Dating back to Tang dynasty China (618-907 AD), it took nearly a millennia for scientists and chemists to transform these early iterations into the fireworks which awe us today.

From the early use of fireworks as military smoke signals to the glorious public displays of the modern era, human fascination with explosions has never waned.

Here is a short history of fireworks.

The invention of gunpowder

The history of fireworks is intrinsically linked to the invention of gunpowder. Gunpowder was invented in the first millennium AD in China. Various iterations crop up from the 2nd century AD, but by the time of the Tang dynasty, a relatively standard formula involving sulphur and saltpetre was in place.

Fireworks, a side product of gunpowder, became associated with festivities during the Song dynasty (960-1279). Pyrotechnicians became well-respected and sought after as masters of their craft: they were able to use complex and often dangerous techniques to mount extremely impressive displays for the emperor and his court.

And during the Song dynasty, ordinary Chinese citizens also gained access to basic forms of fireworks, which could be purchased readily at markets. Firecrackers were also used as popular forms of entertainment. 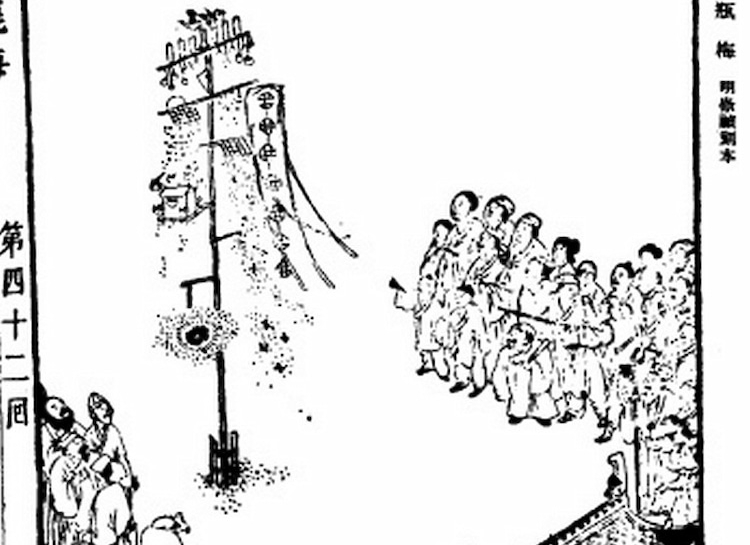 An illustration of a fireworks display from the 1628-1643 edition of the Ming dynasty book Jin Ping Mei.

Gunpowder was an invention that remained exclusive to China for centuries. It’s known that Arabs acquired knowledge of gunpowder and its potential uses by 1240. Through trade and warfare, Europeans also discovered the deadly uses of gunpowder, although many struggled to replicate the chemical formula for several years afterwards.

The first Syrian to write about Chinese fireworks and rockets described them as ‘Chinese flowers’ due to the way they unfurled and exploded in the air.

Marco Polo, the famous Italian explorer, was also interested by the firecrackers and fireworks he saw on his travels. He brought some back to Italy in 1292, and for the next 200 or so years, scientists and craftsmen in Italy in particular began to study and develop their own fireworks.

It had long been known that adding certain substances or chemicals to fire could cause colour changes. Originally, chemicals and pigments were added to gunpowder to create different shades of smoke for use as military signals: arsenical sulphide for yellow, copper acetate (verdigris) for green, lead carbonate for lilac-white and mercurous chloride (calomel) for white.

Europeans struggled somewhat with colouring fireworks, though, and Chinese displays continued to impress European travellers, ambassadors and merchants on their visits to China. It was only almost a millennia after their first development, around 1830, that Italian chemists finally cracked complex colour combinations and additions using the process of oxidation, which emits bright colours.

For a long time, fireworks displays were the reserve of royalty and the super-elite, both in Europe and China: expensive, complex and difficult, they required huge amounts of money and expert knowledge. Elizabeth I was so enamoured of fireworks she even created the role of ‘firemaster’ in her court.

There are records showing major fireworks displays at Versailles, at coronations of various European royals and as part of large-scale religious festivities or celebrations of military victory.

European courts used fireworks in a number of different ways: some were included as part of elaborate set pieces of plays, others were designed to be astrological in nature, whilst others were used to illuminate royal palaces and gardens. It was only in the 19th century that fireworks became cheaper, safer and easier to use.

Legend has it that Captain John Smith, one of the earliest Englishmen to settle in America, set off the first fireworks display on American soil in Jamestown, Virginia in 1608. Fireworks were set off to celebrate American independence, marking the start of what has become a long tradition of elaborate fireworks displays on the Fourth of July every year.

Many found their first experience of fireworks terrifying: early fireworks were a lot less controlled and more chaotic than ones today. The combination of noise, fire, explosions and smoke caused some to think the apocalypse had arrived, and that the heavens were falling to earth. 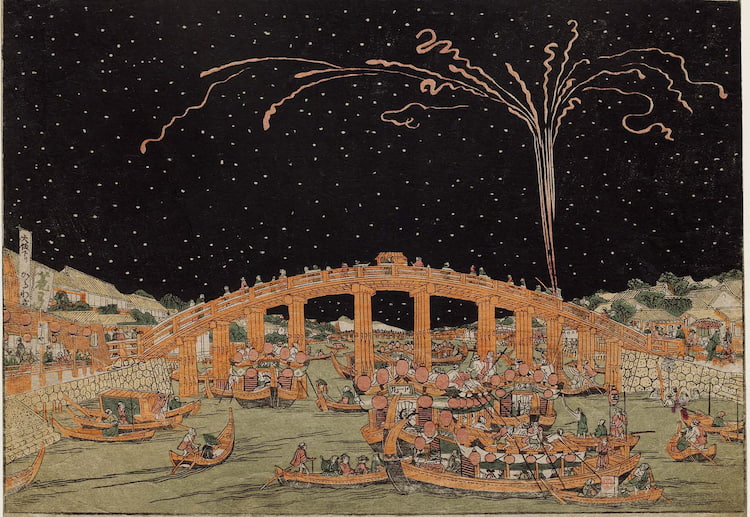 It was in the 1830s that the first recognisably modern fireworks were produced. As fascination grew with Chinese and East Asian culture from the late 18th century and into the 19th, so too did the popularity of fireworks. They became cheaper to produce, making them affordable for ordinary people too, to the point where fireworks were available in ordinary shops across the world.

Fireworks continue to be used to mark key events, including the famous Fourth of July celebrations, the turn of the New Year, and in England, Bonfire Night, commemorating Guy Fawkes’ thwarted attempt to blow up the Houses of Parliament with gunpowder.

Regulations surrounding the use of fireworks only really came into force in the early 20th century, after numerous incidents where people hurt themselves or others, as well as causing noise pollution. Today, the sale and use of fireworks is regulated to a certain degree, although thousands of people continue to injure themselves setting them off every year. 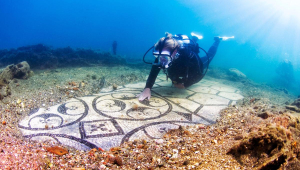 Under the Sea: Photos of 5 Sunken Cities in the Mediterranean 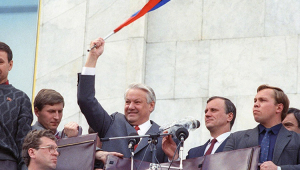 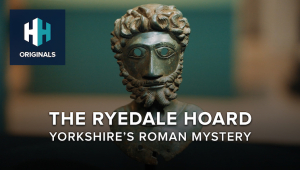 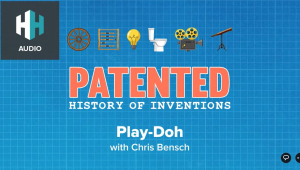 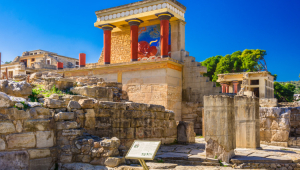 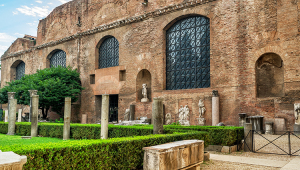