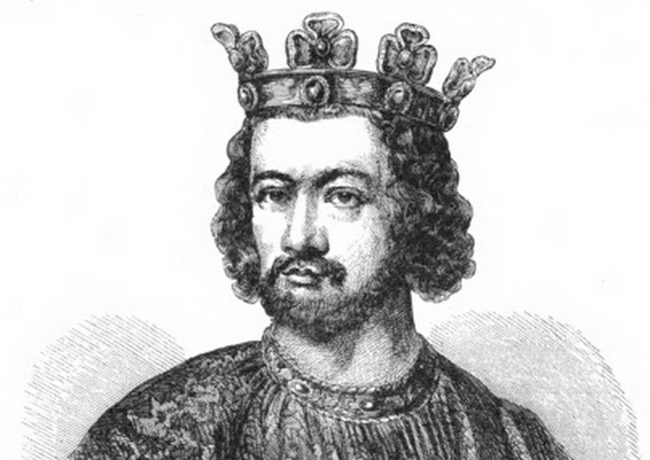 This article is an edited transcript of The Unknown Invasion of England with Marc Morris on Dan Snow’s History Hit, first broadcast 21 May 2016. You can listen to the full episode below or to the full podcast for free on Acast.

In September 1216, King John was running out of places to hide. Louis had attacked, immediately putting John on the back foot, and the emboldened English barons were claiming back their castles.

W. L. Warren’s biography has a wonderfully evocative line. He talks about John being like a rabbit caught on a patch of grass that a mower is steadily reducing.

John was essentially down to the West Midlands after the Scots invaded Yorkshire, and was running out of places to hide. 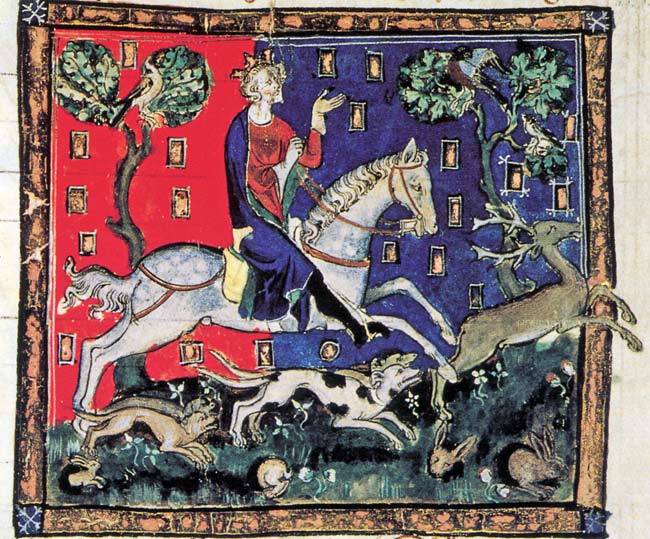 John’s final days were miserable. Things had been going badly for many years, but the last week of his life was especially disastrous.

At King’s Lynn, he became badly ill. There are reports that he overindulged, but more sober chroniclers mention dysentery.

Whatever his illness was, it’s safe to say he was exhausted. His itinerary shows that he’d been covering 30 miles a day on horseback for weeks – he was losing a civil war and had to keep moving around just to stay in the game.

Then, as if things weren’t already bad enough, John lost his treasure while crossing the Wash, a huge tidal estuary with vast mud flats on the east coast of England.

For some reason, bad planning or not having the right guides, perhaps, his baggage train was sucked down into the quicksand.

The scale of the incident isn’t certain.

Roger of Wendover’s account reads like the sinking of the Titanic, with men and horses being sucked into the abyss. But Ralph of Coggeshall’s description is more sober, suggesting that John lost some bits of his chapel.

Interestingly, when Henry III was crowned a few weeks later, it wasn’t with any of the old crowns. Instead it was with a circlet borrowed from his mother. It’s also noteworthy that John’s crowns don’t show up in the early inventories of the treasure in Henry III’s reign. It seems quite likely that John lost at least one crown in the accident.

To see his crown being lost to the depths of the Wash must surely have felt to King John like a final divine judgement of his widely criticised reign. Three or four days later he was dead.

How John’s death saved his dynasty

Perversely, dying was probably the best thing John could have done to protect the Plantagenet’s position in England.

The oldest of John’s two sons, Henry, was only nine when he died.

Had he been 19 and involved in that civil war then he would likely have been tarred with the same brush and disposed of. But being nine was very useful because it meant he was blameless and innocent.

Indeed, the writs that he initially put out talk about him being nothing to do with the arguments of his father’s reign. 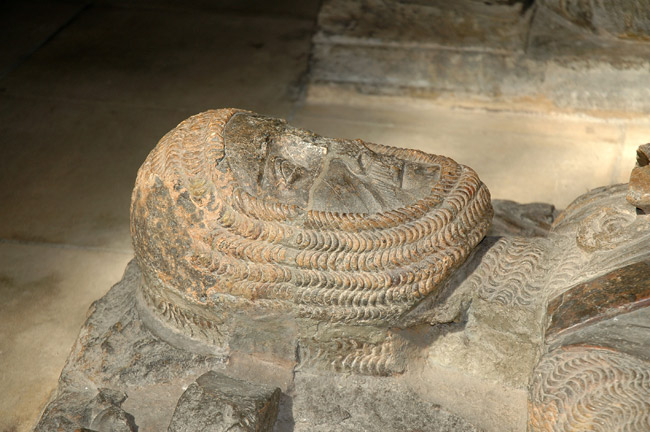 William Marshal became head of Henry III’s regency government, and his first significant act was to reissue Magna Carta, albeit with the clauses that were most damaging to the crown stripped out.

Even with the omissions, two-thirds of Magna Carta was intact, so a lot of the things that the rebels had been complaining about and lobbying John for were reissued in good faith. A good move on the regency government’s part.

Marshal was also a very experienced warrior and in prosecuting the war now he was prepared to make bold moves of the kind that John always ran away from.

In spring 1217 his Royalists defeated Louis’ French and baronial forces at Lincoln. It was a widely celebrated and decisive victory that went a long way towards re-establishing the Royalists’ power.

A combination of pledging Magna Carta in good faith, having a blameless monarch, and being able to win military victories – all the things that John had failed to deliver – meant that within a year of his death, the civil war that John had created was over. 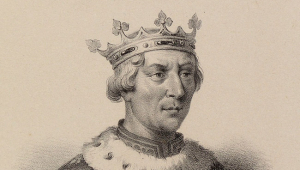 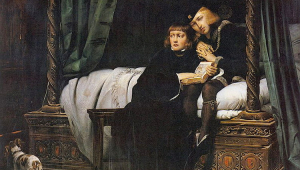 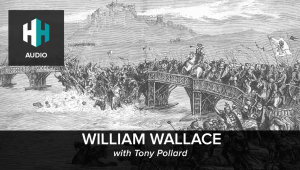 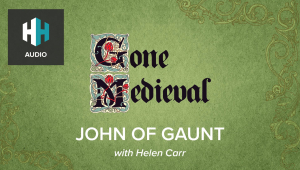 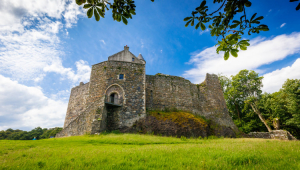 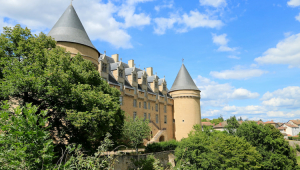