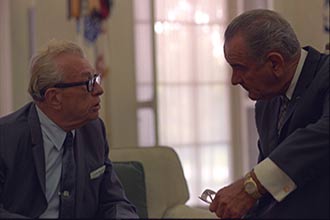 In modern America many pundits claim that race has become a partisan issue. To take two examples from Jonathan Chait’s piece ‘The Color of His Presidency‘:

“A recent poll found a nearly 40-point partisan gap on the question of whether 12 Years a Slave deserved Best Picture.”

He also draws an intriguing comparison between reception of the OJ Simpson and George Zimmerman trials:

“…when Simpson was acquitted in 1995 of murder charges, whites across parties reacted in nearly equal measure: 56 percent of white Republicans objected to the verdict, as did 52 percent of white Democrats. Two decades later, the trial of George Zimmerman produced a very different reaction. This case also hinged on race—Zimmerman shot and killed Trayvon Martin, an unarmed black teen from his neighborhood in Florida, and was acquitted of all charges. But here the gap in disapproval over the verdict between white Democrats and white Republicans was not 4 points but 43.” 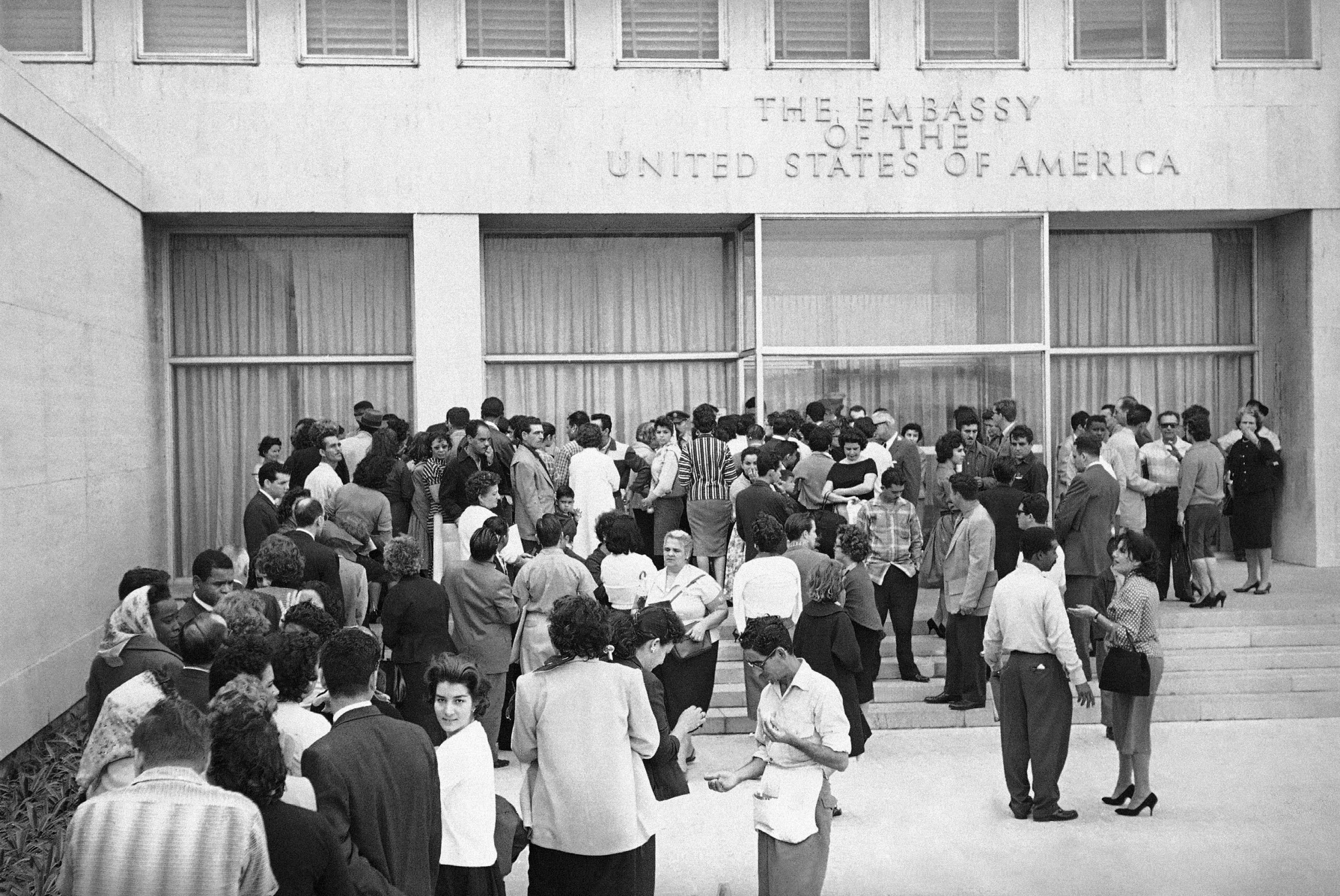 Learn about the evolution of human rights after World War Two on the HistoryHit podcast.Listen Now

These points  fit an argument propounded by many Obama supporters; that hysterical Republican opposition to his Presidency, given his centrist politics and hawkish foreign policy, is rooted in the fact that he is black. Whether that is true or not, race has certainly become a partisan issue.

However, historically race has been a regional issue in US politics, as illustrated by the voting patterns for the 64′ Act. The Senate Cloture Vote, conducted on June 10, 1964, was  heavily opposed by a Southern caucus whose dominance had rarely been challenged. Two-thirds of the vote (67/100) was required to secure cloture and force a final vote on the bill;

1. At least 67 (all the black seats) are required to secure cloture

2. The North/South divide in the Senate (green/yellow)

3. The Democrat/Republican split in the Senate (blue/red)

The voting figures by Party were (for-against);

The Voting figures by region were;

In 1964 regionality was clearly a better predictor of voting pattern. Only one Southern senator voted for cloture, whereas a majority in both parties voted for it. Is the partisan divide masking what is still a profoundly regional issue?

Regionality remains the best predictor of voting pattern on racial issues, but this divide has come to align with the Democrat/Republican framework.

A recent and shocking study conducted by three University of Rochester political scientists—Avidit Acharya, Matthew Blackwell, and Maya Sen—discovered that a strong link still exists between the proportion of slaves residing in a southern county in 1860 and the racial conservatism of its white residents today.

There is also a strong correlation between the intensity of slave ownership and Republican, conservative views. The authors tested against a variety of plausible variables but found in fact that racist attitudes were reinforced after emancipation by the intertwining of racism with economic interests.

The racially conservative view – namely that blacks are not owed any extra government support – naturally aligns with the Republican ideal of minimal government, and the more liberal, interventionist view resonates more with the Democratic. More to the point, the political forces behind segregation did not disappear after 1964.

The politics of division and fear propounded by George Wallace (who won 10% of the popular vote in 1968) and Richard Nixon set a tone for the Republican strategy.  The “dog whistle” to white racism became a fact of political discourse in the 70s and 80s and could be found in the racial subtext to issues such as drugs and violent crime.

Over the years Republican strength in the South has mutated into a dependency. Taking up Nixon’s southern strategy has backfired, for the Republicans must now appeal to a demographic that doesn’t represent the majority of Americans. It also has to be more culturally conservative in every respect – more religious and more ‘traditional’ than their opponents.

However, over the past 50 years open racial discrimination has been totally stigmatized, and concomitantly liberals have tended to loosely brand Republicans as ‘racist’. That is an extraordinarily powerful weapon, and usually the ‘racists’ or ‘racist attacks’ that the left highlights are nothing of the sort. The notion of a partisan racial split may be exaggerated.

Regardless, it is clear this is not an era of post-racial politics in the USA. The 88th Congress was split regionally, and the fact that one can today identify racially conservative areas and populations is testament to the tenacity of inherited opinion on this issue. It has become a partisan issue as Republicans have come to dominate and rely upon the South. 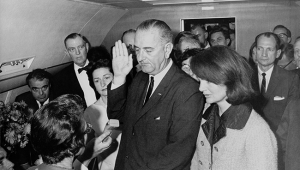 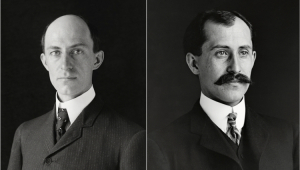 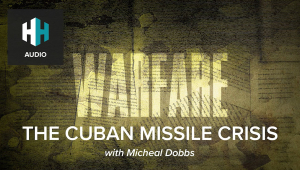 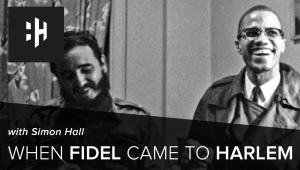 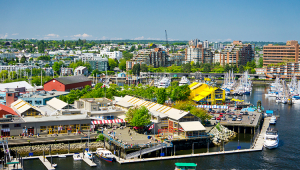 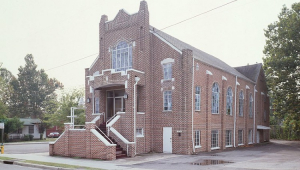