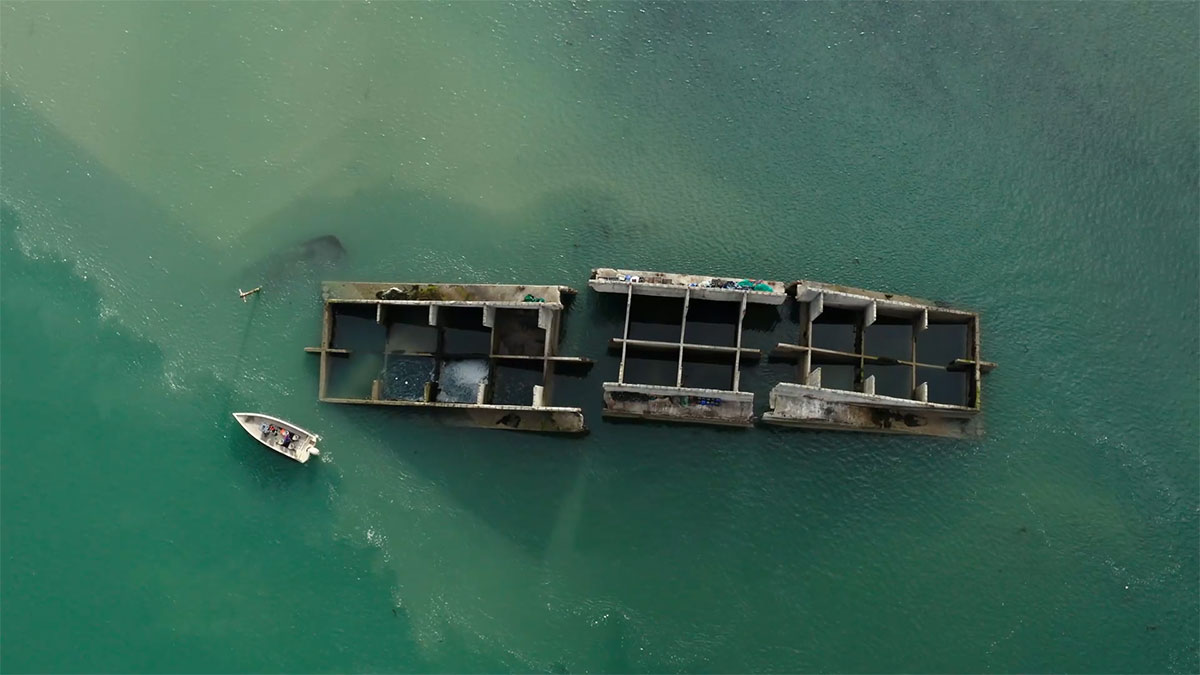 Across two-parter Hunt the Bismarck and Sink the Bismarck, Dan Snow tells the story of the extraordinary battle to sink the German flagship through breath-taking new research.

We hear from the world’s leading experts and veteran testimony including the voice of the man who we now believe to have dropped the torpedo on Bismarck that disabled it, Kenneth Pattisson. 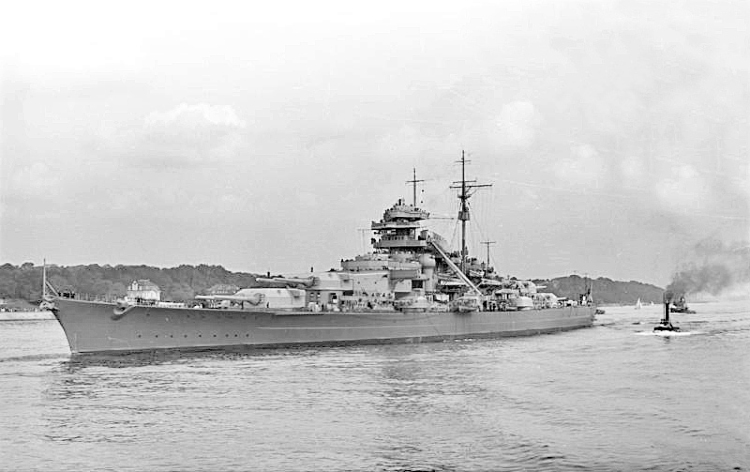 The Bismarck, pictured in 1940

We also have little-seen footage of the film taken from the Prinz Eugen (the ship that went out with Bismarck) which recorded Bismarck actually at the battle of the Denmark Strait (the battle where HMS Hood was sunk).

The two films will be released on 27 May.

For the D-Day documentary, History Hit worked with historian Stephen Fisher to conclusively prove that two wrecks in Poole Harbour are D-day veterans and the film features visually stunning drone footage of the wreck today as well as footage from 1940s and 50s.

Through a process of painstaking research (drawing on resources including a postcard aerial photo of Poole Harbour in the 1950s and an out-of-print book) and a dose of luck, these wrecks have been identified as landing craft that delivered tanks ashore on the beaches of Normandy on D-day itself. 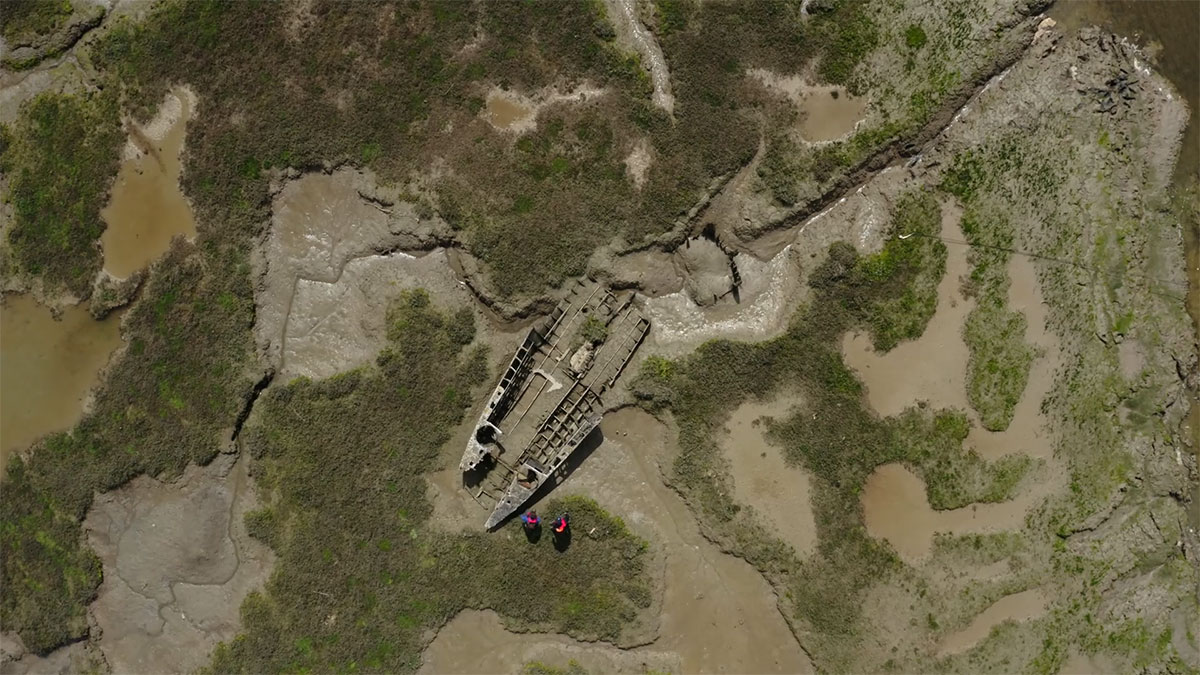 By happy coincidence these discoveries have been made just as a LCT has been restored and recently opened as the centrepiece of the D-day Story, a museum in Portsmouth, so the public can get a sense of what they looked like when they took part in the largest amphibious invasion of all time.

Our new D-Day documentary will arrive on 4 June.

You can subscribe on our 30 day free trial at historyhit.tv to watch the new shows.

You can also download stunning drone images from our D-Day film and use for articles. By using these images, you agree to place a followed HTML link to the production source – historyhit.com or

For all editorial and commercial partnership enquiries, please contact partnerships@historyhit.com. 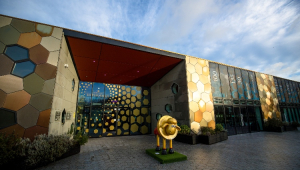 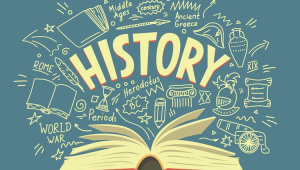 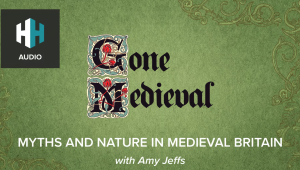 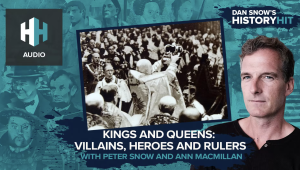