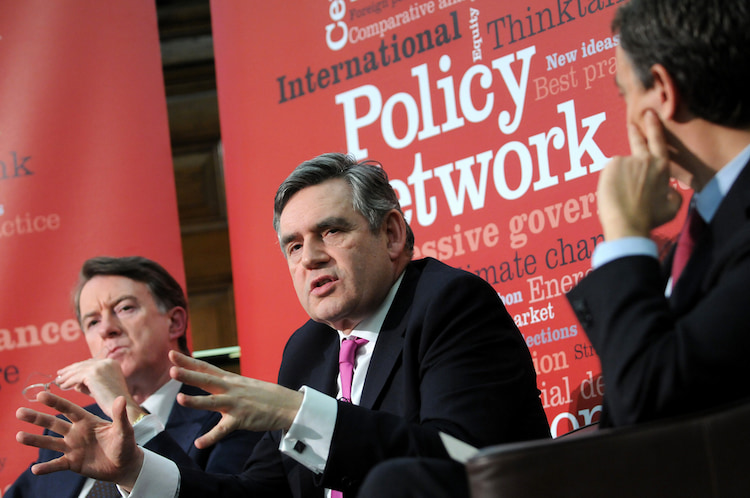 Gordon Brown served as Prime Minister of the UK and Leader of the Labour Party from 2007-2010, having previously served as Chancellor of the Exchequer from 1997-2007. He is a passionate advocate for future co-ordinated global action on a range of matters.

His latest book, ‘Seven Ways to Change the World: How to Fix the Most Pressing Issues We Face’, sets out his manifesto for practical solutions to 7 major global problems: global health; climate change and environmental damage; nuclear proliferation; global financial instability; the humanitarian crisis and global poverty; the barriers to education and opportunity; and global inequality and global tax havens.

We know the problems the world faces, and we also know the consequences of not cooperating on a global scale – whether on climate change, economic crises such as the 2008 crash, sustainable development goals, and most recently through the coronavirus pandemic. The question is: will this force us into action?

There are big international meetings being held in 2021 (the G7, the G20, the UN, and COP 26) which are important tests of whether the world – which dismally and objectively failed to cooperate in 2020 when we could have stopped coronavirus more successfully – is going to wake up to the need for cooperation and actually cooperate over some of these most pressing problems.

Is the nation state fit for purpose?

Global problems require co-ordinated international responses and world powers to come together. Political decisions about pressing issues like poverty, climate change and pandemics cannot simply be about self-interest any more: world leaders need to see the bigger picture and to reject protectionism, which was one of the mistakes in the 1930s that helped lead up to the Second World War.

Nation states are powerful, and their leaders can make a huge difference, particularly to specific issues. However, in a globalised world, we’re all affected by each other’s behaviour: co-ordinated responses are the only way forward in times of major crisis. 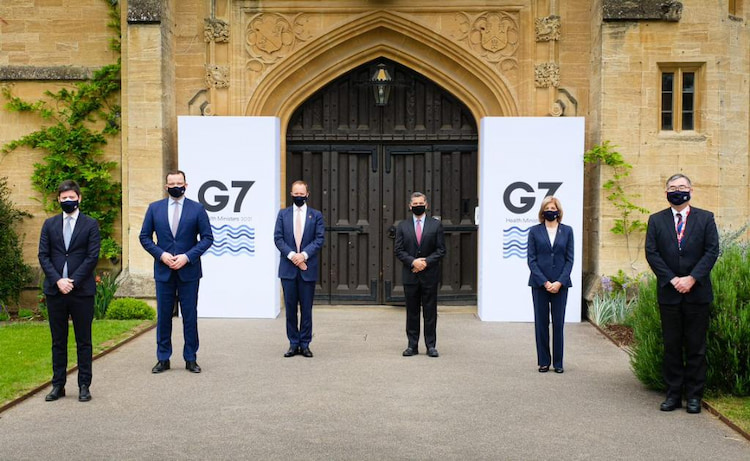 Health ministers of G7 countries at the summit in June 2021.

The importance of internationalism

The interdependence of the world in 2021 limits any nation’s ability to be completely independent. There’s a fine balance between national autonomy, which is still important, and international co-operation.

The coronavirus pandemic has highlighted the fact that nobody is safe in the modern world until everybody is safe. Actions of one country have a huge knock on effect across the world. This lesson should be learnt and applied elsewhere, to other ongoing issues like climate change and financial instability.

There needs to be widespread recognition that these issues need international cooperation, and not just between world powers. The poorest states in the world are the ones which will suffer first from our short-sightedness and self-interest: the sooner were bring them to the decision making table, the better.

Are we falling back to nationalism?

The Second World War highlighted the potentially catastrophic results of nationalism: from the ashes of this global conflict came organisations like the United Nations, the World Bank and the IMF with the aim that global co-operation would allow prosperity to be sustained.

However, the Cold War stopped these organisations fulfilling their full potential. Instead, they became Western focused, dividing up the world between capitalism and communism, west and east.

In the modern world, our old markers of identity – things like religion, economic status/class, workplace, family or patriotism – are often less strong than they once were. Patriotism in particular is often mistaken for political nationalism, partly through a sense of discontent with the status quo in the current world, and it’s this which can be weaponised to promote a nationalist agenda. It’s this we must work to avoid. 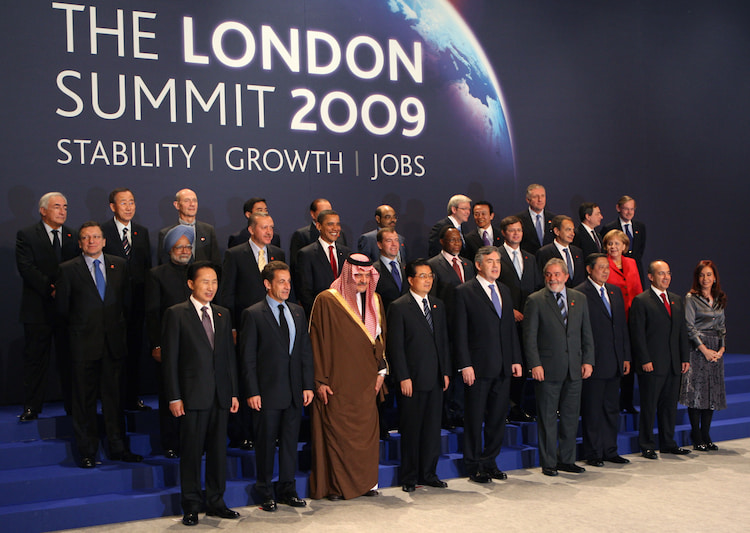 What is our ultimate goal?

In short, internationalism and shared understanding. Ultimately, summits like COP 26 (the 2021 United Nations Climate Change Conference) will fail without sufficient momentum from all parties involved – young activists, experienced conservationists, and big players in politics who can implement legislation which forces multi-national corporations to disclose their carbon footprint and take steps to reduce it.

What can the recent past teach us about transnational co-operation?

The International Space Station is perhaps one of the greatest examples of co-operation. Despite decades of competition during the Space Race, the space station is manned by an American astronaut and Russian cosmonaut today. These two warring powers put aside their differences to come together.

Ultimately, Brown’s message is simply: for those who believe in a positive shared future, we must strive for a healthier, fairer, safer and greener world and in doing so, reject nationalism, xenophobia, protectionism and isolationism, all of which do little to help achieve these common goals. 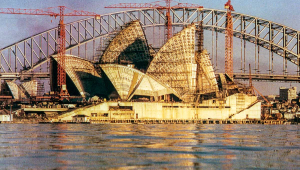 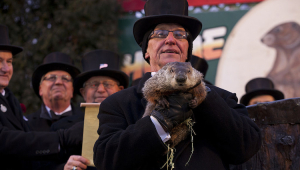 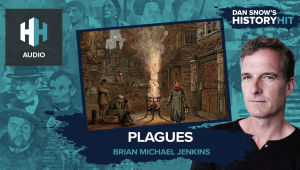 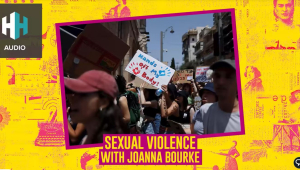 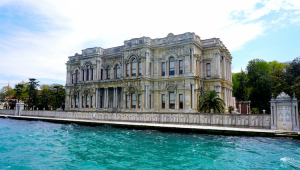 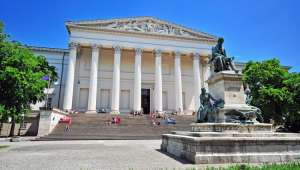