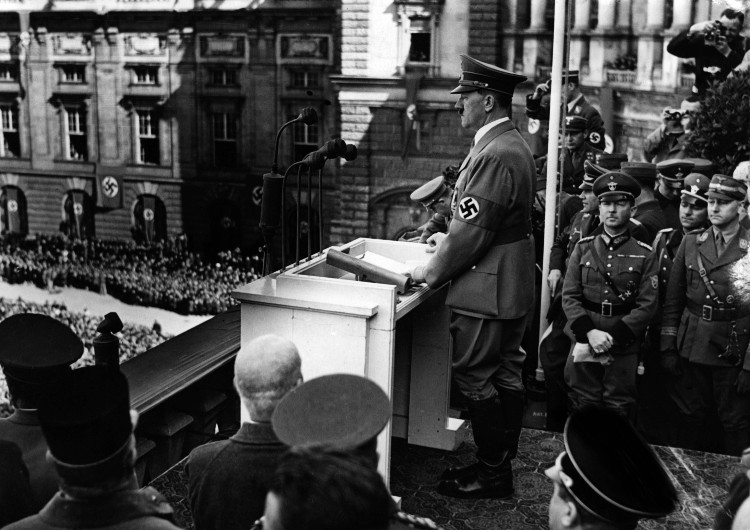 Hitler during his speech on the Anschluss at the Vienna Hofburg
Image Credit: Sueddeutsche Zeitung Photo / Alamy Stock Photo

In the years leading up to the Second World War, German foreign policy developed into a strategy of forging alliances, conquest and ultimately waging war. Here are 10 instances that shaped the Nazi’s foreign relations during the 1930s.

Nine months after Hitler took over as Chancellor, Germany renounced its role as a member at the League of Nations Conference for the Reduction and Limitation of Armaments. One week later he announced Germany’s total withdrawal from it, backed by a national referendum held on 12 November 1933, where 96% of voters approved the decision with a 95% vote in favour of Hitler’s decision. The German people supported him completely. 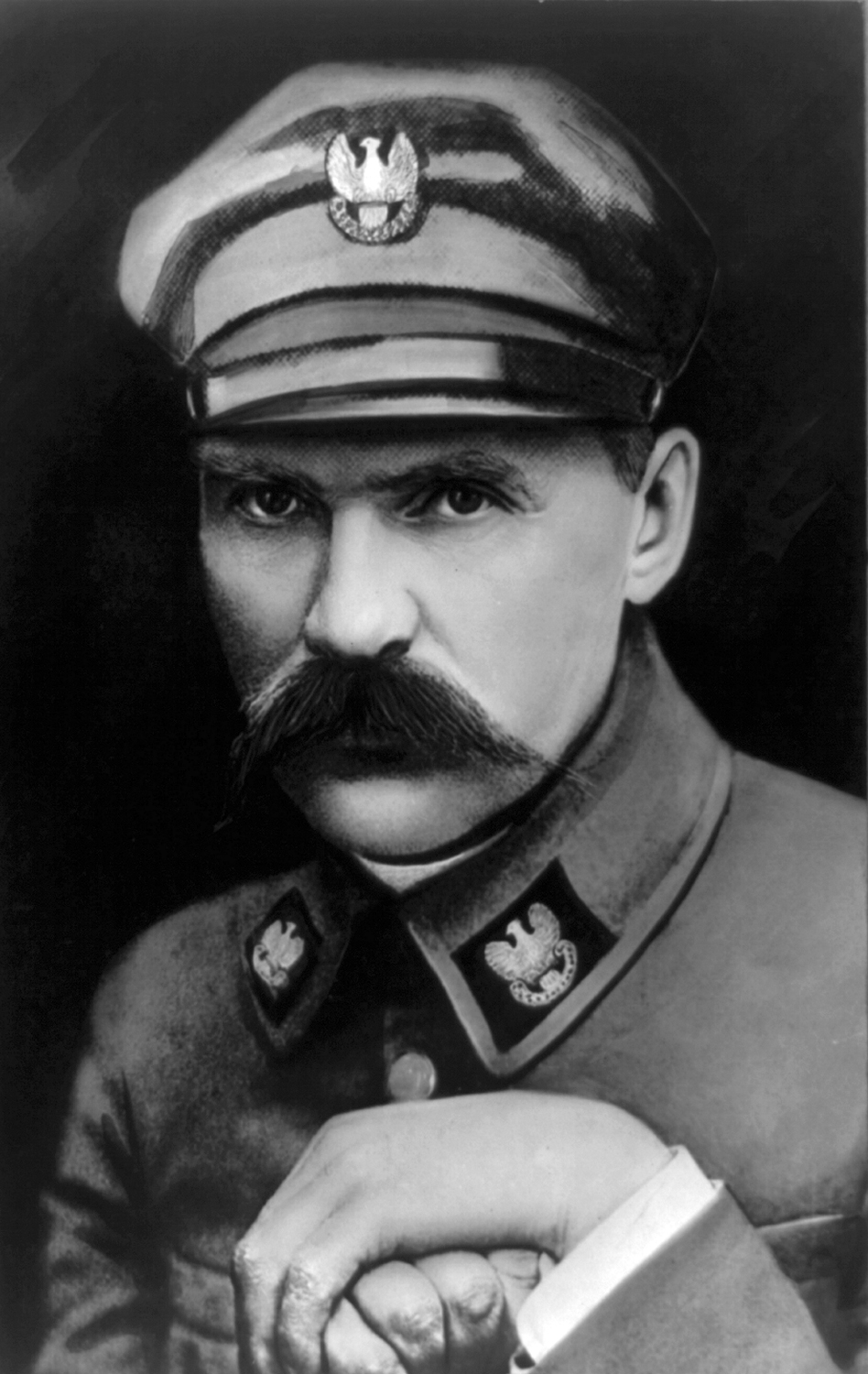 Germany signed a Non-Aggression Pact with Poland which included a bilateral trade agreement. The Polish were concerned about the Maginot Line in France where France was maintaining a defensive stance in case of hostilities with Germany.

Jozef Pilsudski, the Polish Minister of Military Affairs, believed it would benefit and protect them from becoming a future victim of Germany; as well as protect them against the greater threat from the Soviet Union.

France was given the Saar region by the Treaty of Versailles 15 years earlier, but in 1935, the people voted to return it to German control. This was called a Plebiscite; an old Roman word which means a ballot or poll by the members of an electorate on an important public question. Germany now had access to the richest coal basin in Europe, where German weapons and chemical industries had been since the 1870’s.

Hitler announced Nazi Germany’s new plans for military activity, breaking the terms of the Treaty of Versailles. Military conscription was introduced with a target of 300,000 men to be employed by the Wehrmacht.

Germany’s delegation left the Geneva Conference on Disarmament when the French refused to accept the same level of demilitarisation as was imposed on Germany and the conference refused to allow Germany to hold equal armaments to France.

An agreement was signed with Britain that allowed Germany to increase its naval surface fleet to one third of the total, and its submarines to an equal number held by the British Navy.

The Versailles Treaty had limited the German Navy to only six warships and banned any submarines, which made it physically impossible for Germany to adequately defend its boarders against the Soviets. 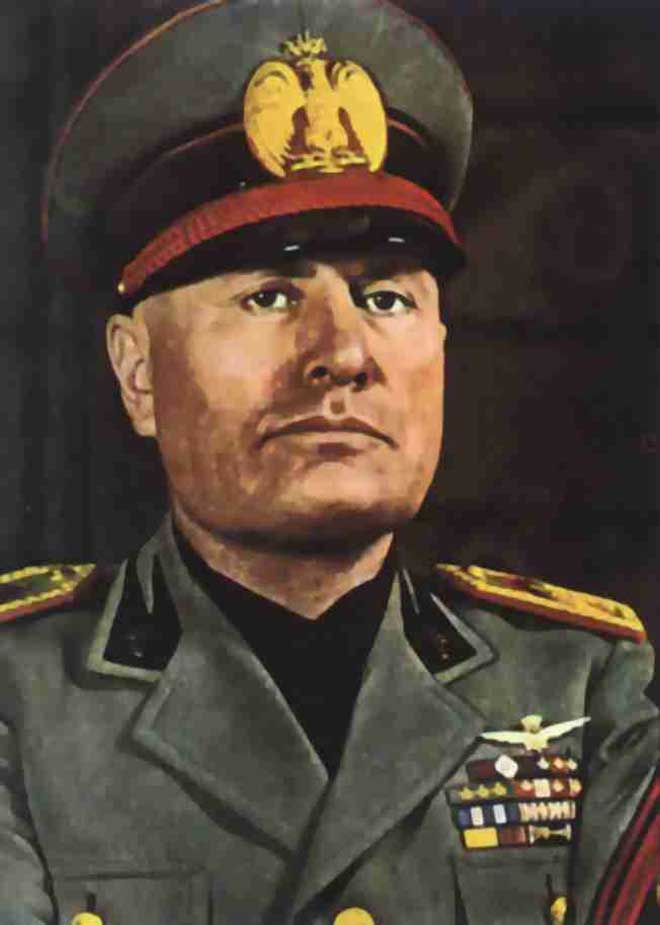 Germany made two new diplomatic alliances. The Rome-Berlin Axis agreement with Mussolini and the Anti Comintern Pact with Japan, which was an agreement to jointly oppose Communism.

The political union with Austria was called the ‘Anschluss’ and was another Plebiscite, or vote by the Austrian people for Germany to regain their political rule, after its removal by the Treaty of Versailles in 1919.

Hitler encouraged unrest among the Austrian people and sent troops in to assist the uprising and restore German order. This was approved by the people with their citizen’s vote.

With 3 million Germans living in this area of Czechoslovakia, Hitler demanded it be returned to Germany. At the Munich agreement, Britain, France and Italy agreed, on the condition that this would be Germany’s final claim for territory in Europe.

Germany broke the Munich agreement 7 months later by military occupation of the remainder of Czechoslovakia. It had only been an independent State since the end of World War One just 21 years before and prior to that had been part of the Germanic Empire going back hundreds of years. 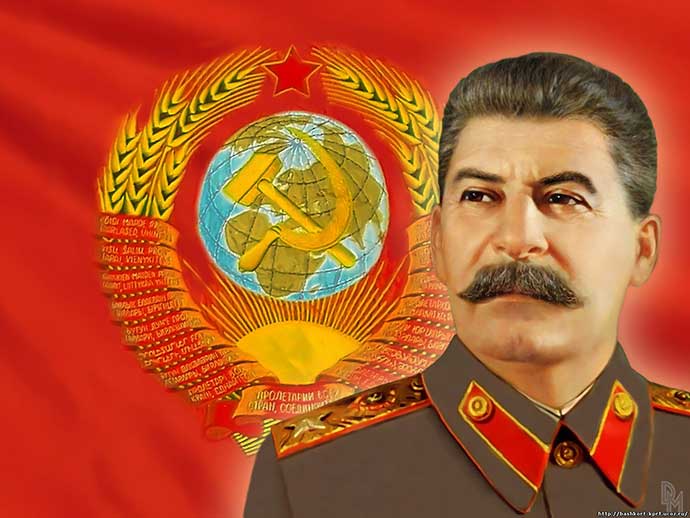 Hitler made an agreement with Stalin for no aggression between Germany and the Soviet Union in order to boost collective security against Britain and France, who were both anti-communist. Stalin believed this would be to his advantage.

In conclusion, in September 1939 Germany invaded Poland. The British reacted quickly and declared War on Germany, but no conflicts took place between the two nations until seven months later when the Germans then invaded Denmark and Norway. 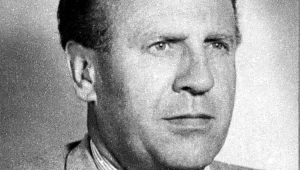 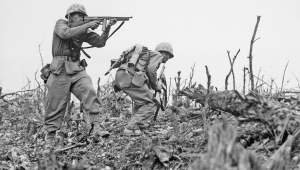 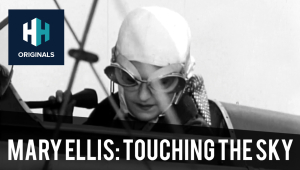 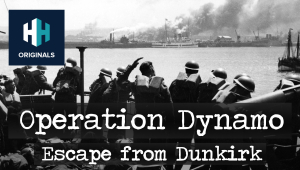 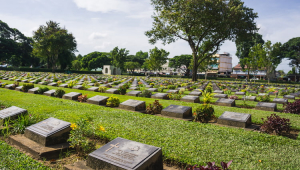 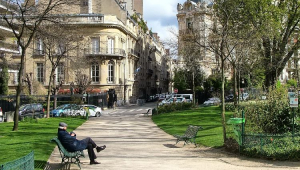