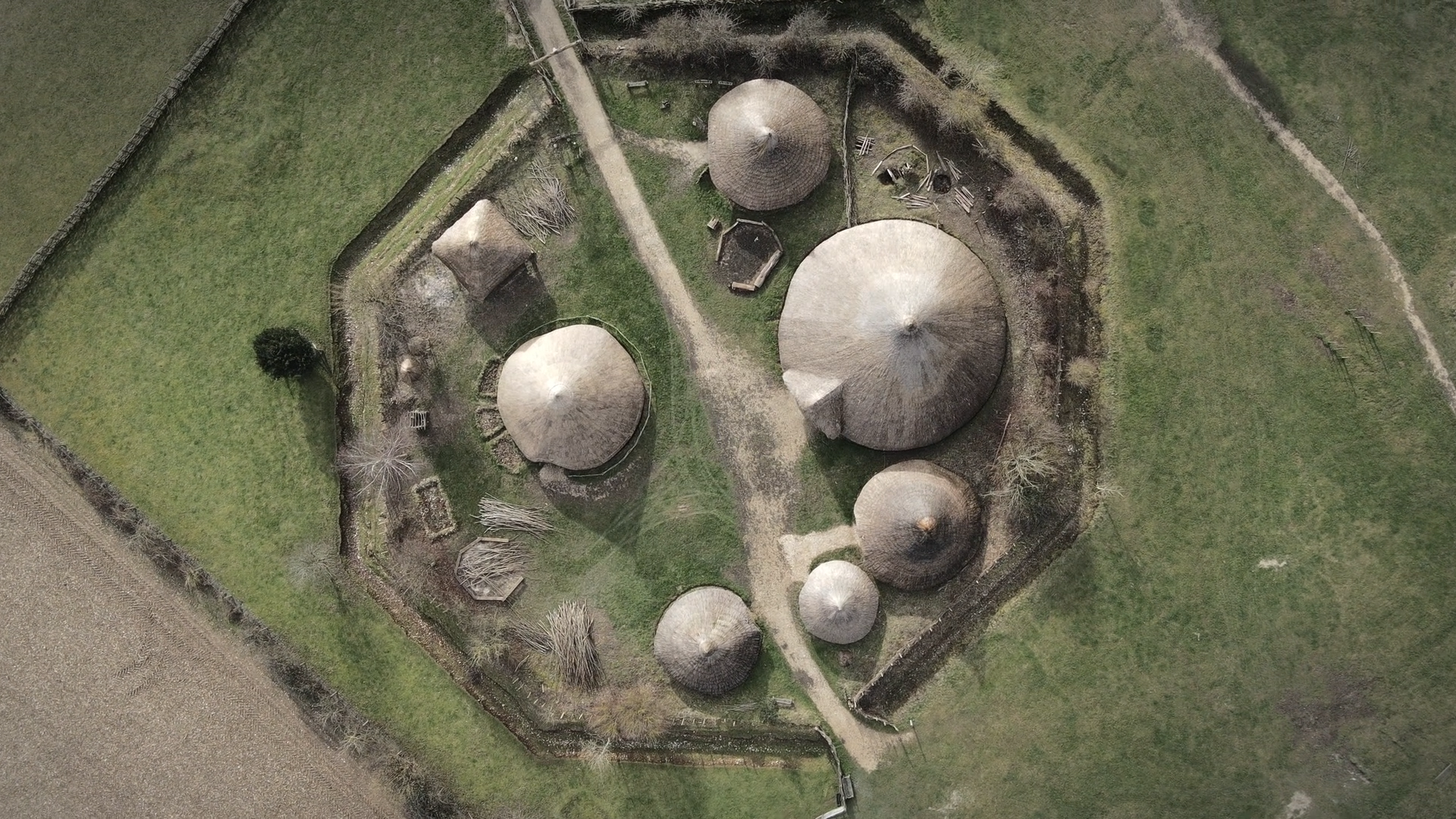 The interest in ancient history is growing. Not only are advances in modern technology and research techniques revealing new and exciting discoveries, but the relevance of ancient ideas about what is right and how to live well are more relevant than ever within the current global context.

To meet with the growing demand for more ancient history content, History Hit recently launched The Ancients podcast following the runaway success of the now daily Dan Snow’s History Hit. Alongside its fast-growing audio network of 5 podcasts, History Hit also runs its own Subscription Video On Demand Channel. History Hit TV has launched several ground breaking new documentaries focused on ancient history in recent months, on topics stretching from the assassination of Julius Caesar to the mystery of the Ninth Legion to the truly extraordinary story that is the heist of Alexander the Great’s corpse, with more to come.

In particular, in a new documentary to be released on 2 July, The Ancients presenter Tristan Hughes, together with expert input of Roehampton University’s Dr Shushma Malik, tells the story of one of the most famous figures in the whole of British history: Boudica. 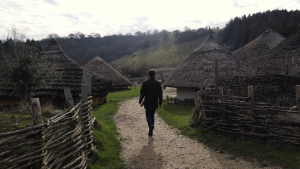 Boudica: Death to Rome is just one of several exciting projects in which History Hit has joined forces with Colchester Museums to showcase Colchester’s rich heritage and history and give an amazing insight into Colchester’s bloody past.

Dan Snow says of the partnership, “Colchester was one of the first places I ever filmed, 20 years ago when I started at the BBC. I was there looking into the story of Boudicca’s revolt. I was so impressed by the deep connection with Roman Britain but there was frustration because for all the archaeology there was still a sense of so much more to be discovered and deciphered. Decades later I’m honoured to be involved as experts do just that. Cutting edge technology is being deployed to tell us more about the inhabitants of Roman Colchester. I can’t wait to learn more about who they were, where they came from and how they lived”.

Councillor Darius Laws, Portfolio Holder for Economy, Business and Heritage for Colchester Borough Council says, “Colchester Museums collaboration with History Hit is an incredible opportunity for viewers across the country to understand more about Britain’s First City and the importance of Colchester in the history books. Make sure you are following @ColMuseums and @HistoryHit on social media so you don’t miss out on new content about Colchester and lets encourage people to come and visit our historic town this summer”. 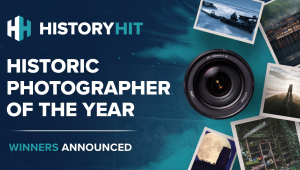 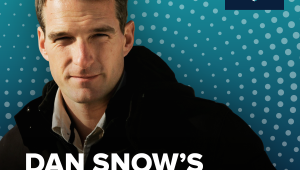