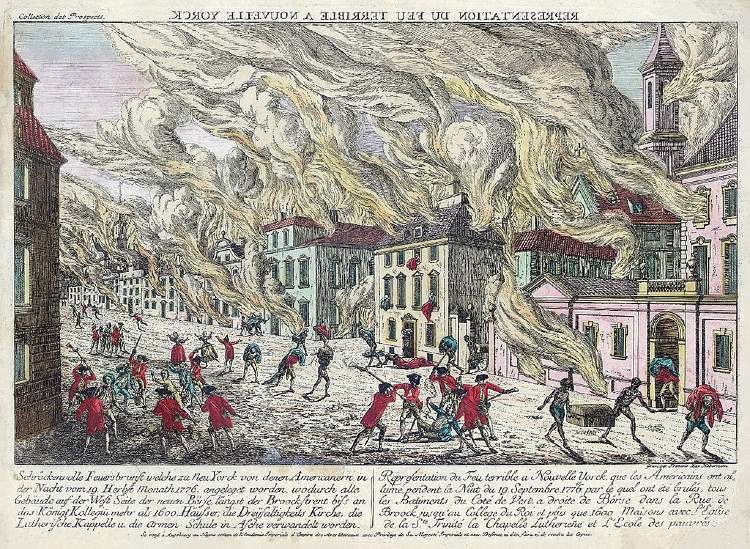 Since 1790, New York has been the most populous city in the US. It’s renowned the world over as an epicentre of global trade, travel and culture. But the heaving metropolis has endured countless disasters throughout its history, from natural events like the Great Blizzard of 1888 to man-made tragedies such as the 9/11 terror attacks.

Read on to hear about 8 of the most devastating disasters in New York City history.

On the night of 20 September 1776, a fire broke out in Manhattan’s Fighting Cocks Tavern. By the time the blaze was extinguished, some 500 buildings had been destroyed, amounting to roughly a quarter of the city.

The Revolutionary War was well underway at the time, and the British had seized New York less than a week before the blaze. Before retreating from the city, George Washington’s continental congress had contemplated burning Manhattan to the ground to keep its spoils out of British hands. The idea was rejected, but the British still blamed the fire on the Americans, arresting some 200 revolutionary sympathisers.

When cholera devastated swathes of the globe in 1832, New York City wasn’t spared. The disease ran rife in the city’s working-class districts, exacerbated by poor sanitation and crowded living conditions. It’s thought that at least 3,000 New Yorkers, many of them immigrants and African Americans, died during the outbreak.

The wealthier parts of the city, meanwhile, saw a mass exodus during the epidemic. Those able to afford passage up the Hudson River escaped to rural settlements, where they rented rooms and waited out the worst of the plague. Ultimately, of the city’s 250,000 residents, roughly 100,000 fled.

The Great Blizzard, or the Great White Hurricane, was one of the worst winter storms in US history. The event crippled the country’s Atlantic coast, especially New York, killing around 200 New Yorkers and devastating the city’s infrastructure.

Telegraph lines were toppled. Power outages left portions of the city in darkness. Trains stopped running, the stations and tracks lost beneath mountains of snow. Even portions of the East River turned to ice. And with routes in and out of the city shut down, food and fuel supplies became a grave concern. As the New York Times wrote on 13 March 1888, “the storm yesterday set Brooklyn back 50 years.”

In the aftermath of the blizzard, however, New York built back stronger. Cables were run beneath the city’s streets. And as underground railway lines were carved out below the metropolis, the New York subway was born. 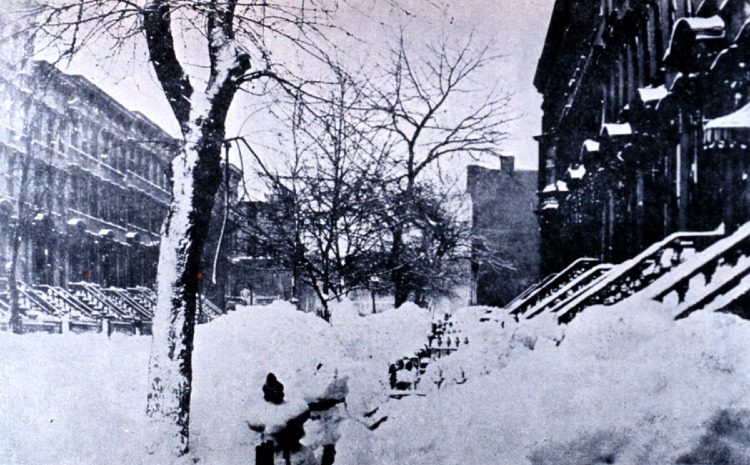 Park Place in Brooklyn, New York, during the Great Blizzard of 1888

The General Slocum, a steam-powered passenger vessel, was carrying around 1,300 church members to a picnic on Long Island on 15 June 1904 when disaster struck. Smoke was spotted billowing from the ship’s lower decks. Its poorly degraded fire hoses burst at the seams when turned on. The life jackets, too, were rotten. And as Captain William Van Schaick set the ship on a course for North Brother Island, hoping to evacuate there, fresh winds fuelled the blaze.

The fire quickly engulfed the vessel, causing a desperate stampede of passengers towards the stern. Some perished in the flames. Others drowned in the icy waters. Ultimately, 1,021 people, many of them women and children, were killed. The German-American community of Little Germany, Manhattan, where many of the fire’s casualties had lived, never recovered.

The blaze aboard the General Slocum was the deadliest maritime disaster in New York’s history and the worst shipping disaster ever suffered by the USA in peacetime.

On Thanksgiving weekend, 1966, a deadly smog blanketed Manhattan. The choking cloud contained lethal levels of carbon monoxide and sulphor dioxide, and the noxious gases became so thick that those with lung conditions were warned to remain indoors. New York resident Albert Butzel remarked of the event, “I not only saw the pollution, I wiped it off my windowsills.”

The environmental disaster took the lives of several New Yorkers over the course of the weekend. And according to Gothamist, air pollution may have killed as many as 400 New Yorkers in 1966 alone.

Eventually, though, environmental regulation started to change. In 1970, the Environmental Protection Agency was born. And that same year, the Clean Air Act was passed in the United States, promising to regulate emissions.

Lightning struck New York’s power lines on 13 July 1977, and the city went dark. When electricity was returned roughly 25 hours later, the city had endured what Time Magazine described as a ‘Night of Terror’. It was, in many ways, one of New York’s darkest moments.

That night, fuelled by years of worsening social deprivation and economic downturn, the city’s tensions reached a breaking point. Widespread looting and destruction ravaged New York under the cover of darkness. Around 1,000 fires were battled across the city. Thousands of arrests were made. Crime levels peaked in many areas, with thefts and burglaries soaring. As the New York Post reported on 9 July 2007, “even the looters were being mugged.”

The 9/11 attacks took the lives of 2,606 people in New York, including over 400 emergency responders who had raced to the scene. It was the deadliest terrorist attack in world history.

In the aftermath of 9/11, airplane security measures were tightened across the globe. President George W. Bush invaded Afghanistan within a month of the attacks, vowing to tackle al-Qaeda and Islamic terrorism. At Ground Zero, the site of the attacks in New York, the Freedom Tower was constructed. It opened in November 2014.

On 11 March 2020, New York suffered its first Covid-19 death. The next day, Broadway was closed. Schools soon followed, as did bars, restaurants and building sites. Within a month of the first reported death, more people had died from the disease in New York State than were killed on 9/11.

The US Navy even docked their hospital ship, the USNS Comfort, near Manhattan for the first time since the September 11 attacks.

On 7 April 2020 alone, New York suffered more than 800 Covid-19 related deaths, making it one of the deadliest days in the city’s history. 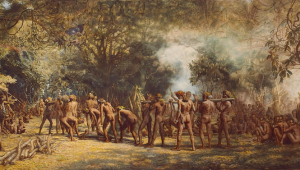 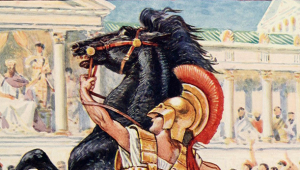 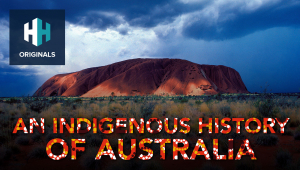 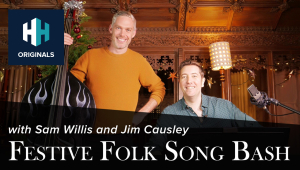 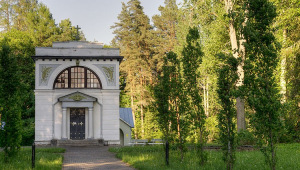