Discover the History and Mystery of Halloween

Discover the History and Mystery of Halloween

Halloween: From Pagan Rituals to Trick-or-Treating

Pumpkin carving, bobbing for apples, slasher movies and fancy dress: these are just a few of the traditions typically associated with Halloween today. But the holiday actually emerged as a pagan festival some 2,000 years ago.

Each October in ancient Britain and Ireland, the Celts would hold the festival of Samhain, honouring the spirits of the dead returning to Earth.

Animals would be sacrificed, great fires would be lit and druids would attempt to predict the future. To avoid being spotted by an evil spirit, the Celts might rub their faces with ash or don animal skin masks.

We’ve been honouring the supernatural, the unsettling and the fearsome at Halloween ever since.

From the Celtic origins of the annual event to the spookiest historical sites around the world, here’s History Hit’s dive into all things ghostly and macabre.

Explore the Scary Side of History 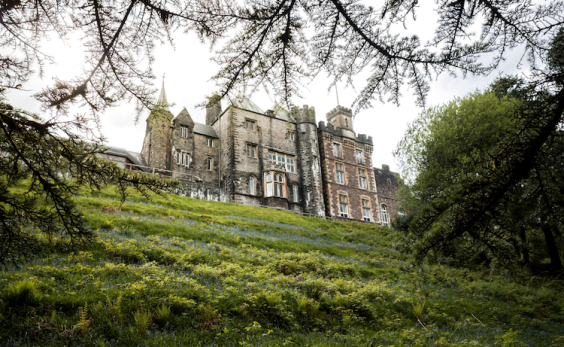 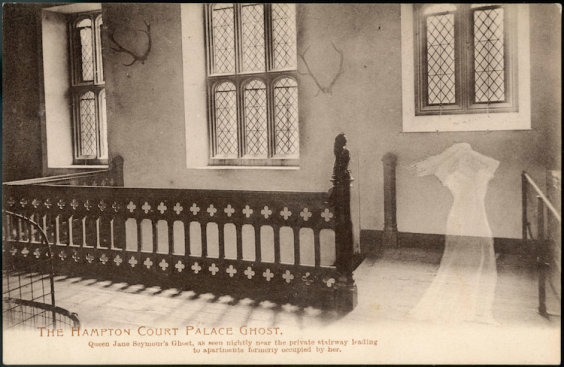 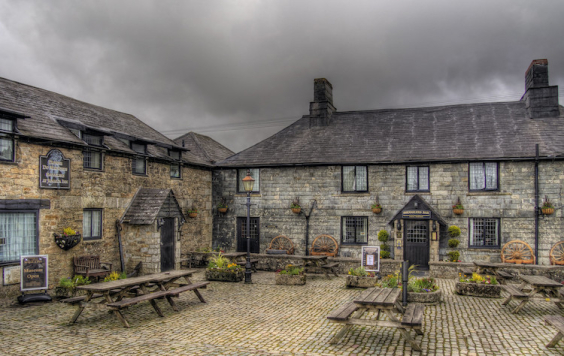 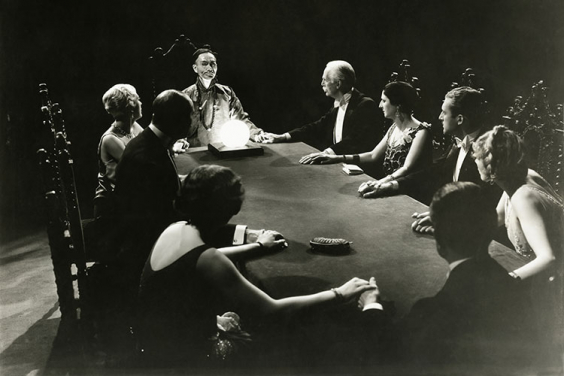 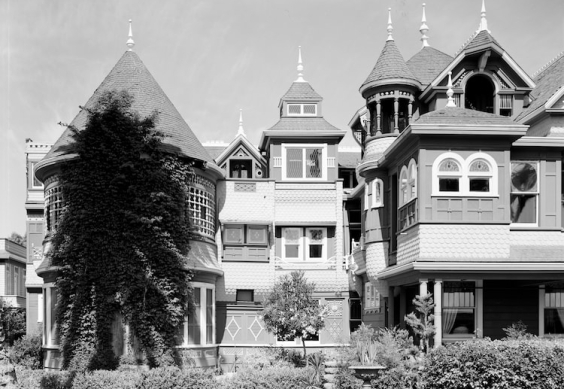 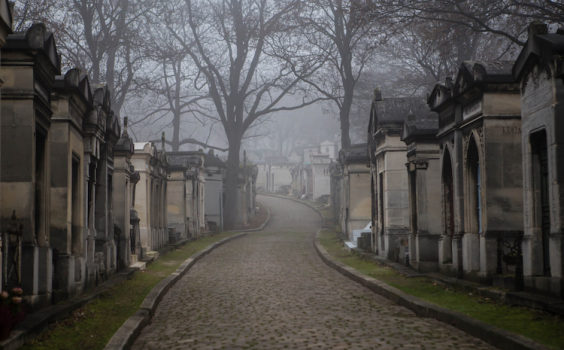 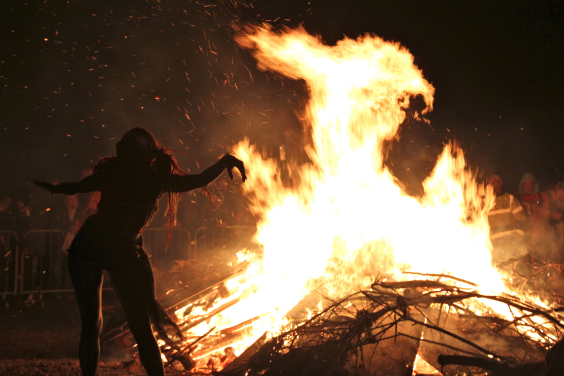 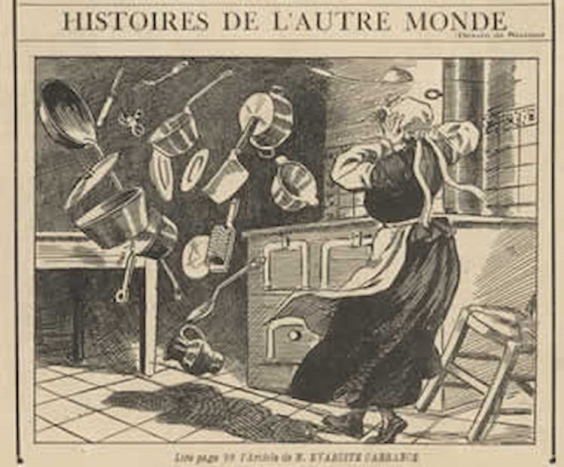 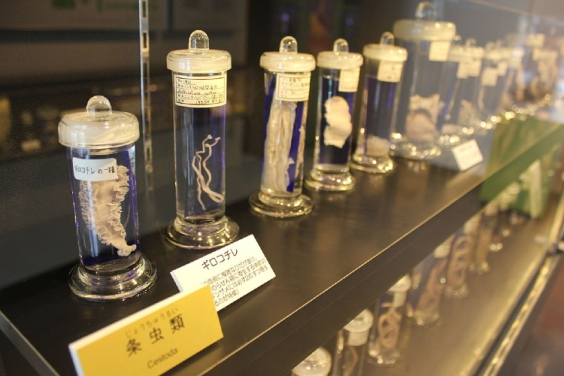 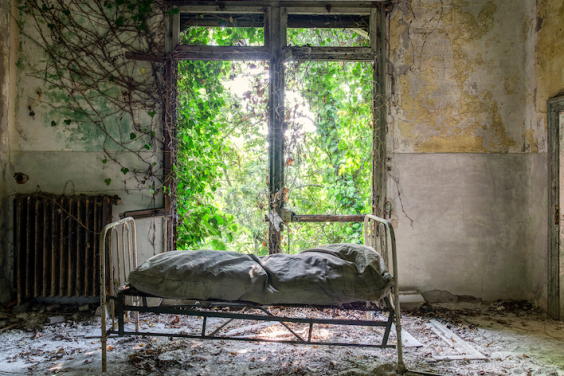 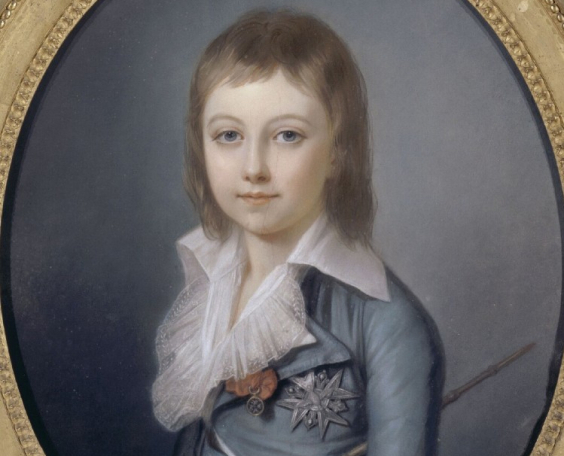 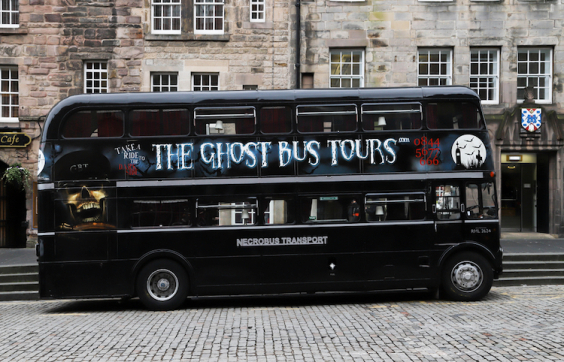 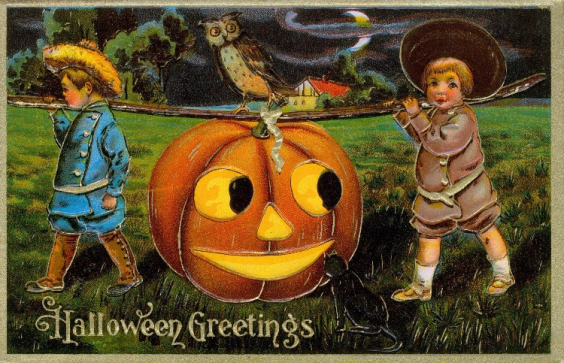 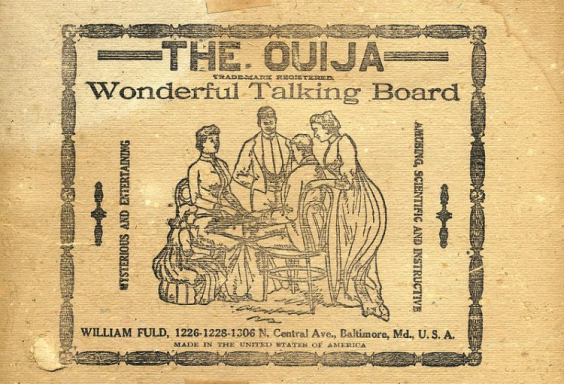 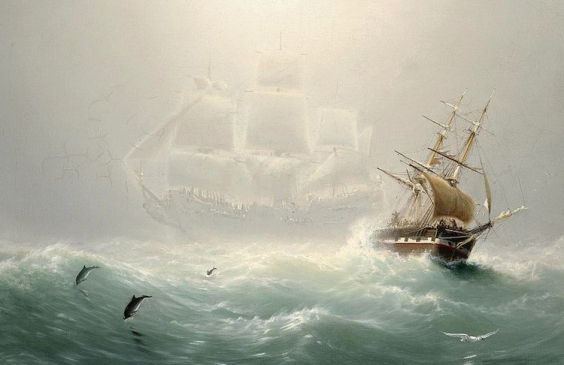 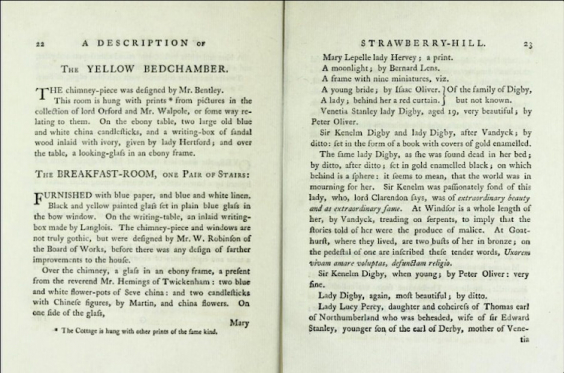 What Is the ‘Gothic’ Genre? 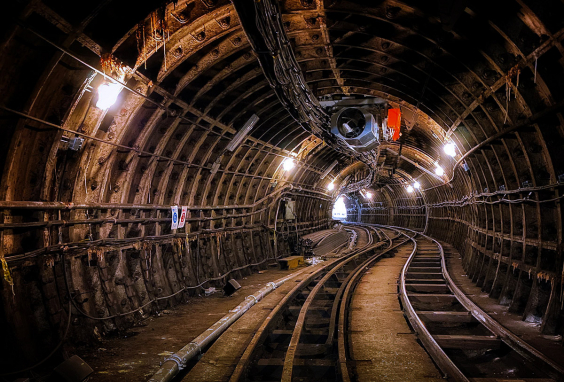 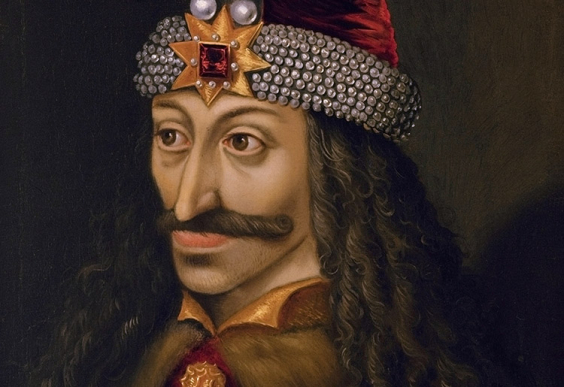 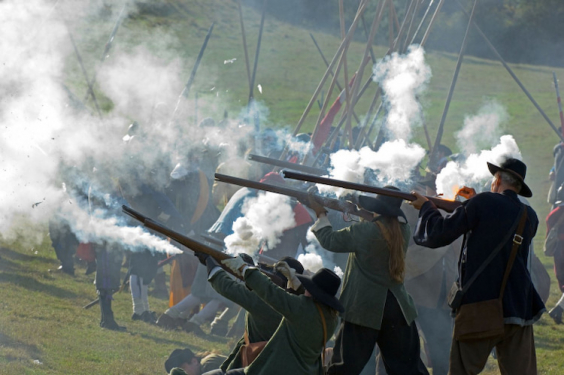 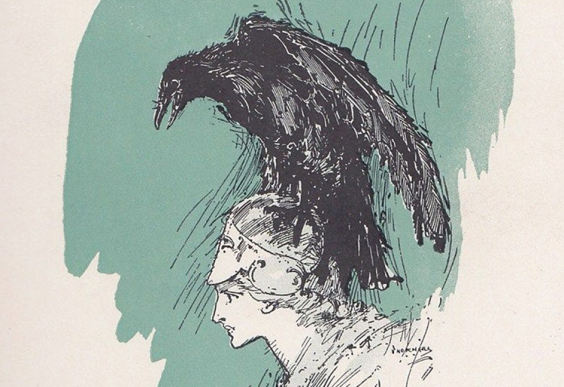 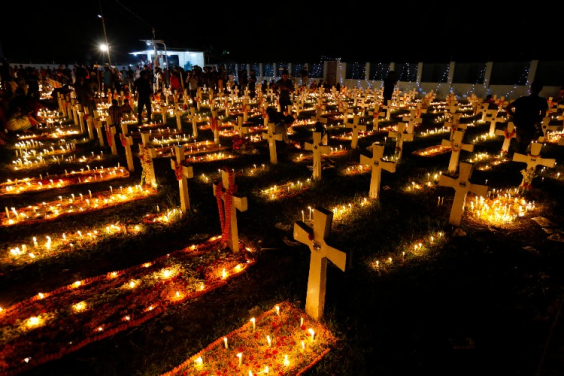 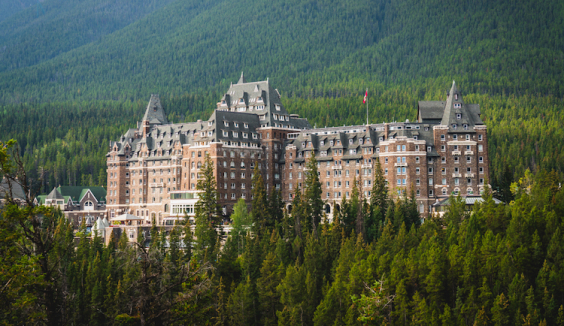